The third team for Pittsburgh is the Relish! 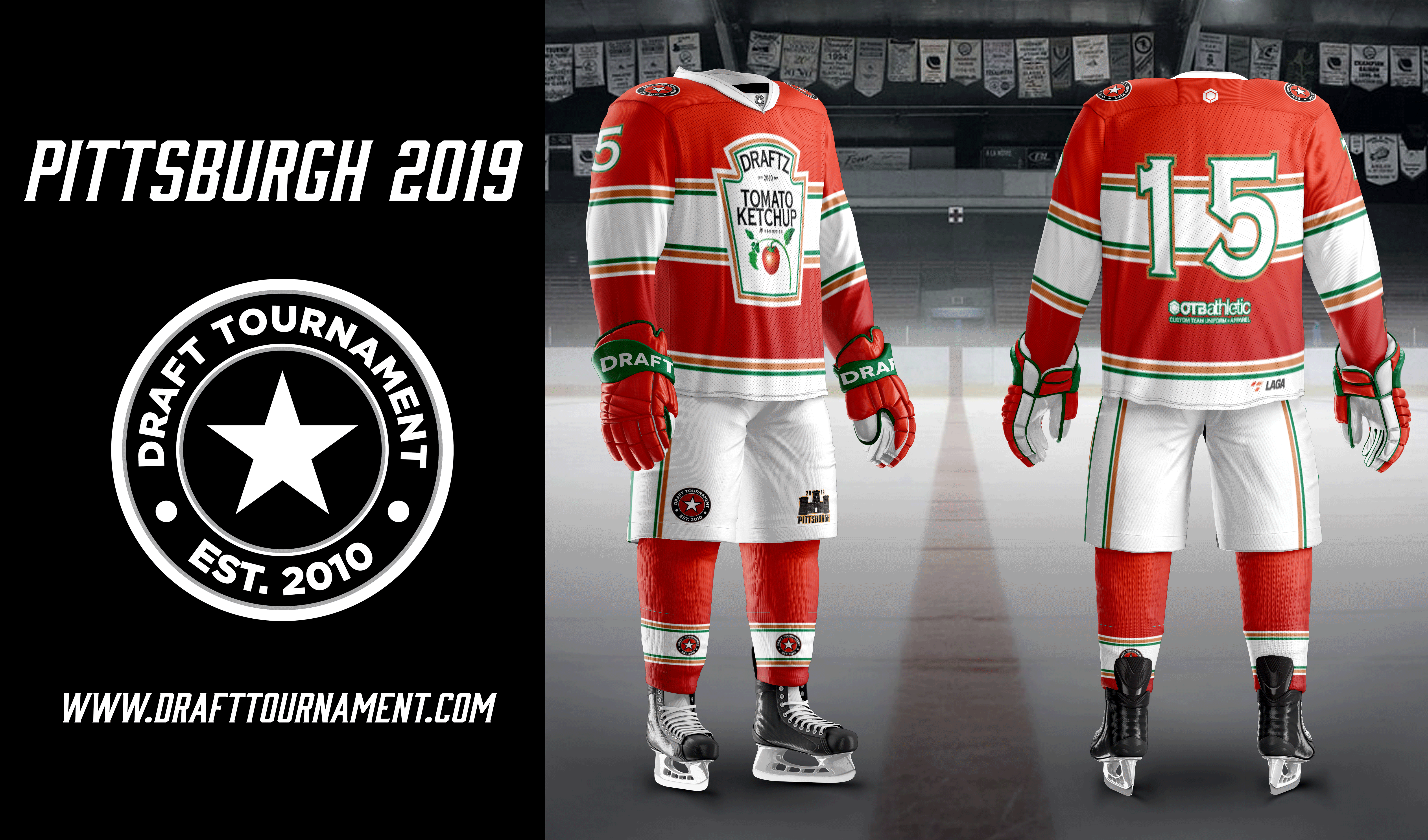 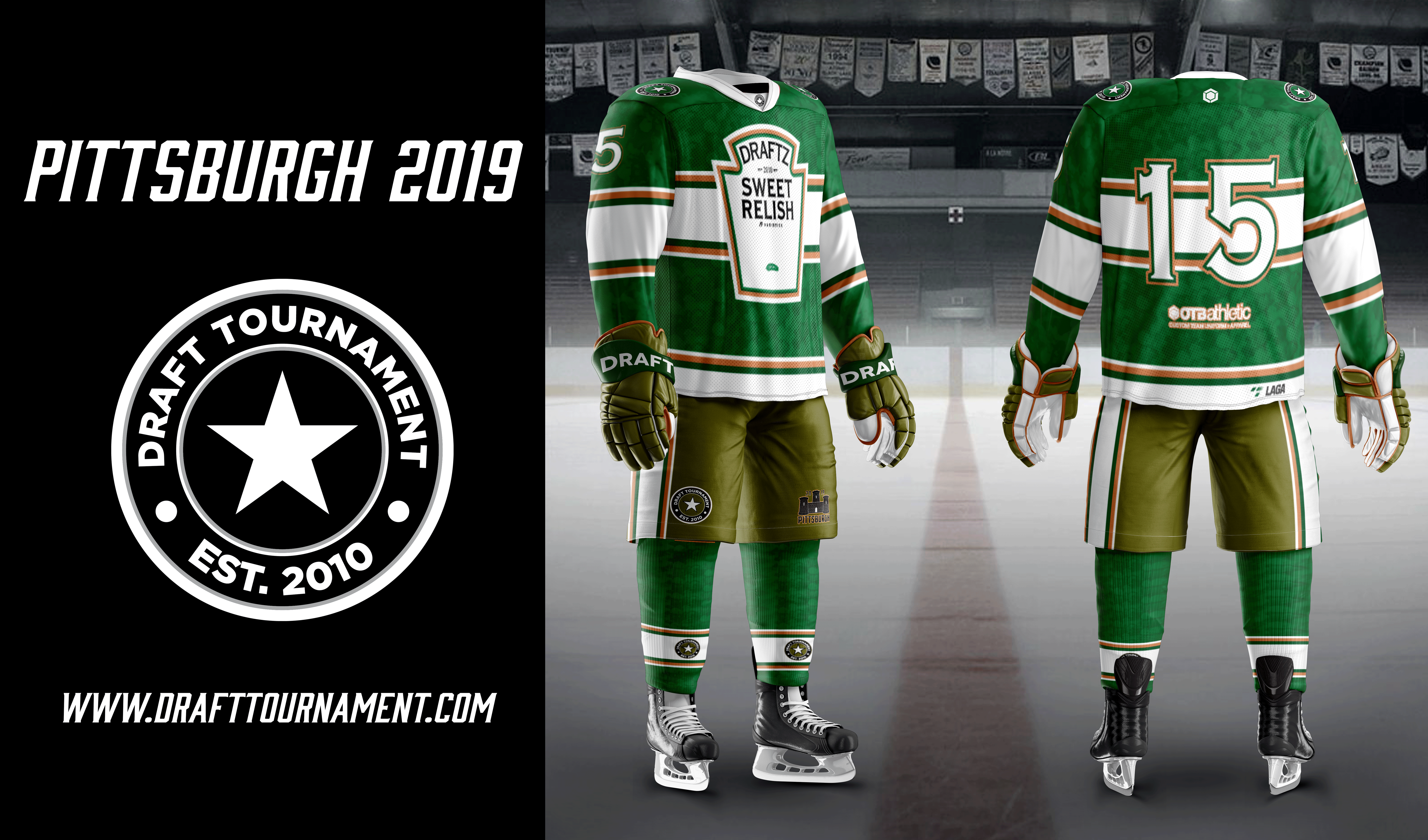