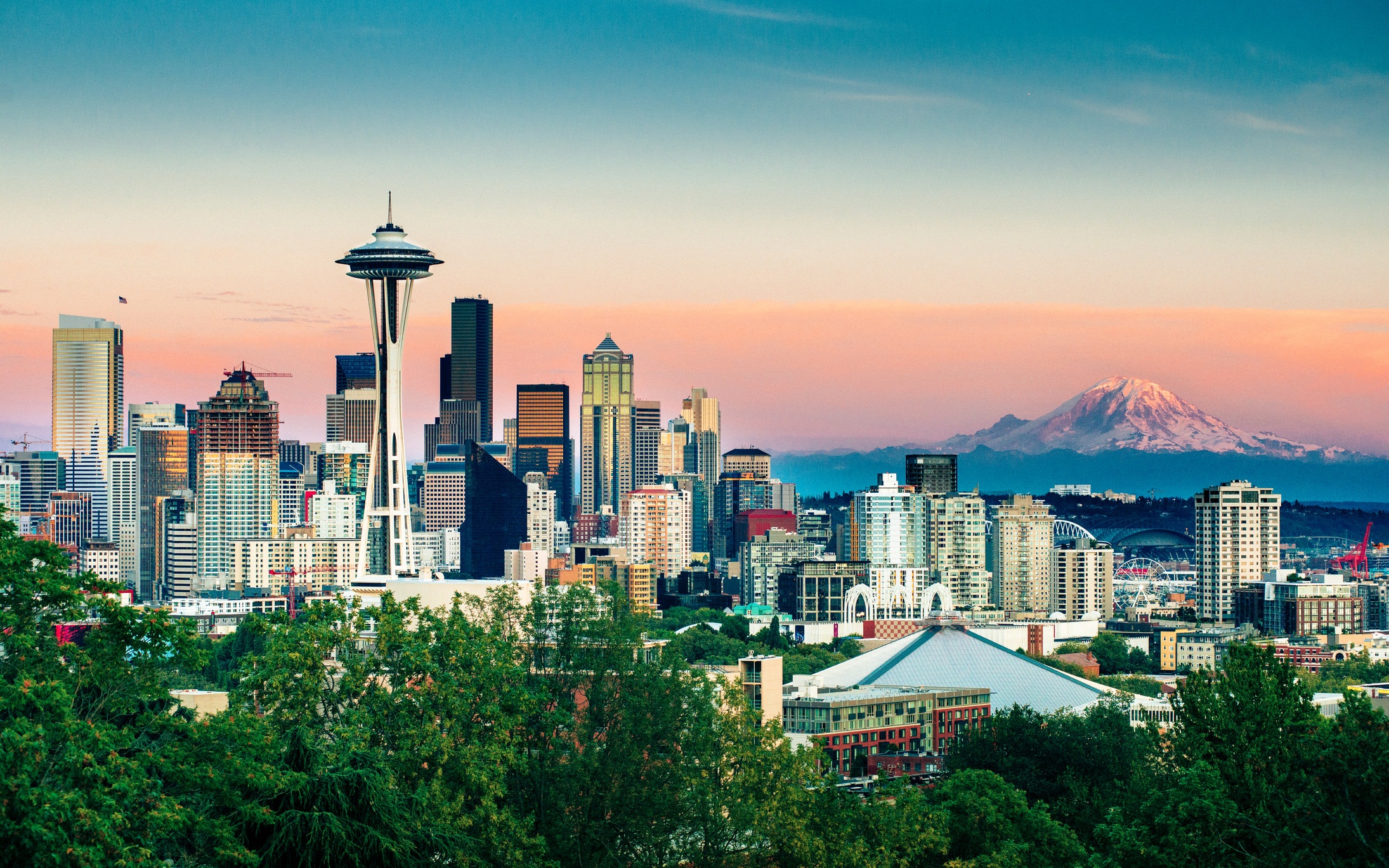 The world’s most unique hockey experience heading back to Seattle-proper for the 2nd Annual Seattle Draft Tournament! We are actually in Seattle, and playing at the brand new Kraken Community Iceplex (the practice facility of the NHL’s Seattle Kraken)!

Spend an action-packed, legendary weekend with your friends drinking and playing hockey. What more could you ask for?

Arrive on a Friday night for the Draft Party, get drafted to a team, receive your one of a kind jersey and prepare yourself to make a bunch of amazing new friends. Then spend the next day playing the best sport known to man. You’ll have a chance to play three games with your new found team, and get your adrenaline pumping. On Sunday you play your last round robin game to find out which championship you are worthy enough to compete in. At the end of the day, no one cares how well you play hockey, but about how much hell can you raise on and off the ice.

Its a perfect weekend away… What’s holding you back? Come join us in Seattle for a great hockey weekend away!

Located just a four minute drive from the Kraken Community Iceplex, this casual, modern hotel is 3 miles from the Woodland Park Zoo and seven miles from Pike Place Market.

Theme will be announced soon!