So after that healthy dose of reading, it is time to reveal the 2018 Chicago Draft Tournament theme: 1920’s Prohibition!

The fifth team up is the St. Valentine’s Day Massacre’s!

If you missed registration for Chicago, unfortunately it is sold out. But there is still some room in Penticton, Columbus, Jasper, Phoenix and Los Angeles later this year! Sign up for those tourneys before it’s too late! 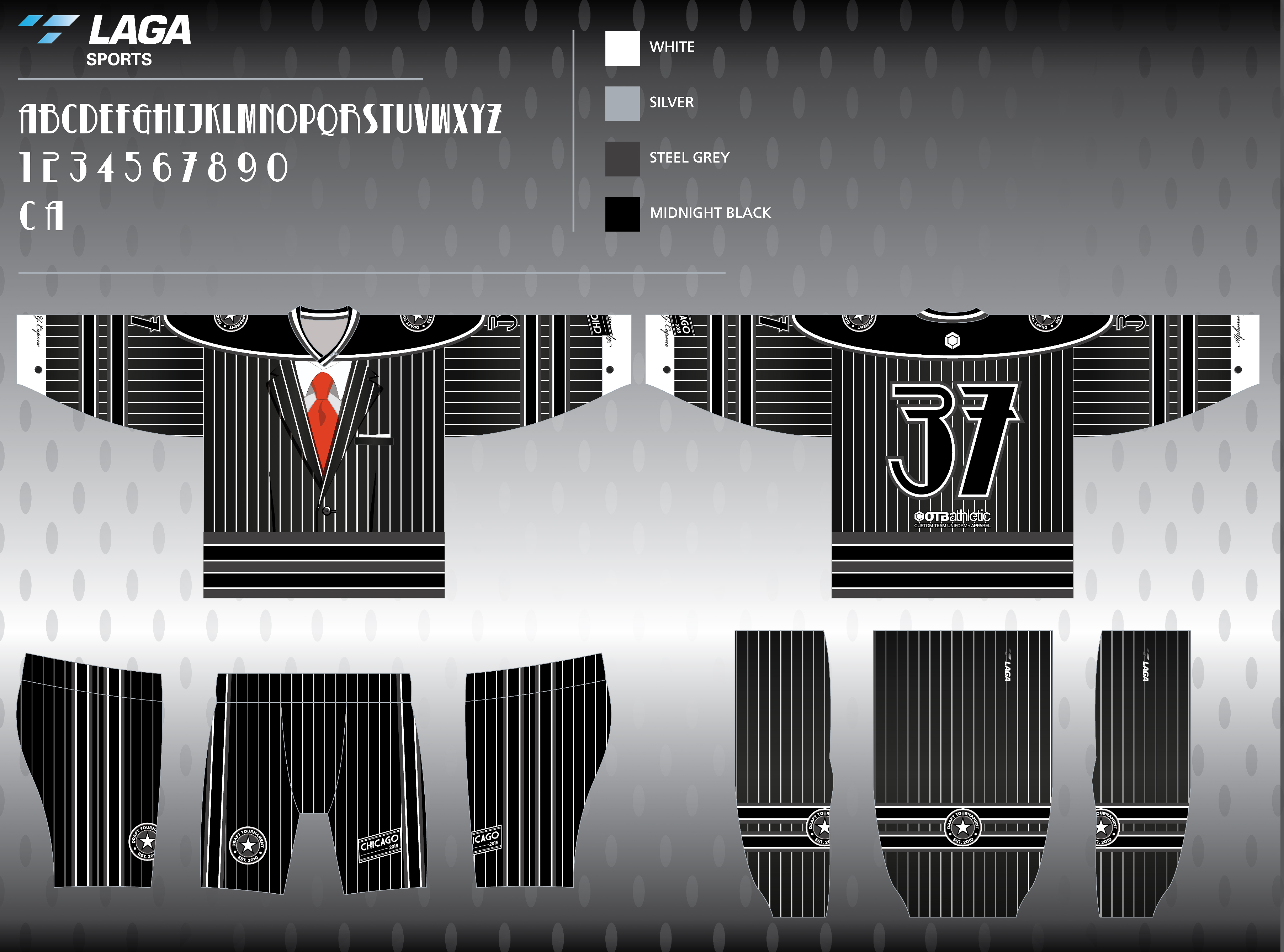 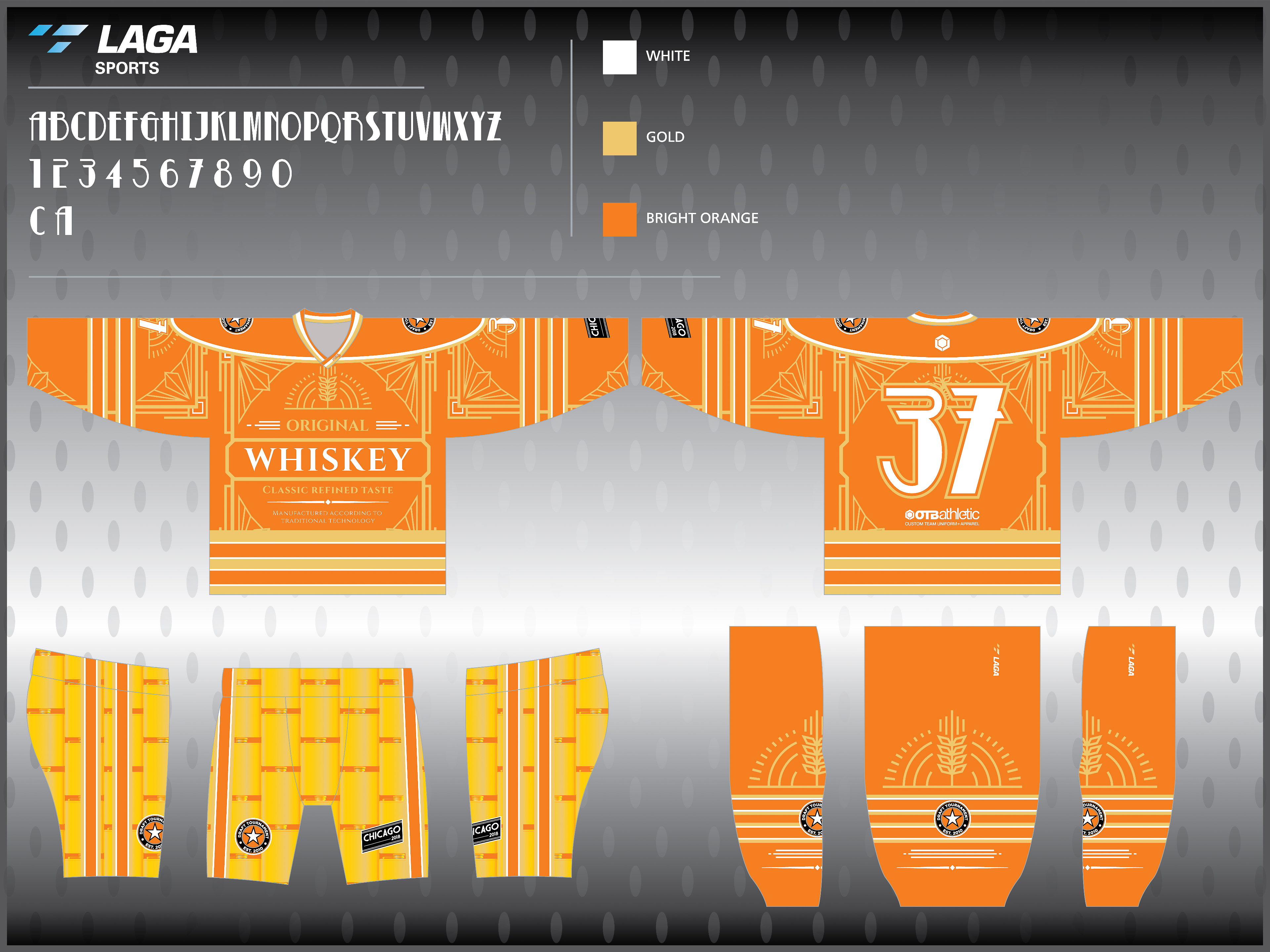 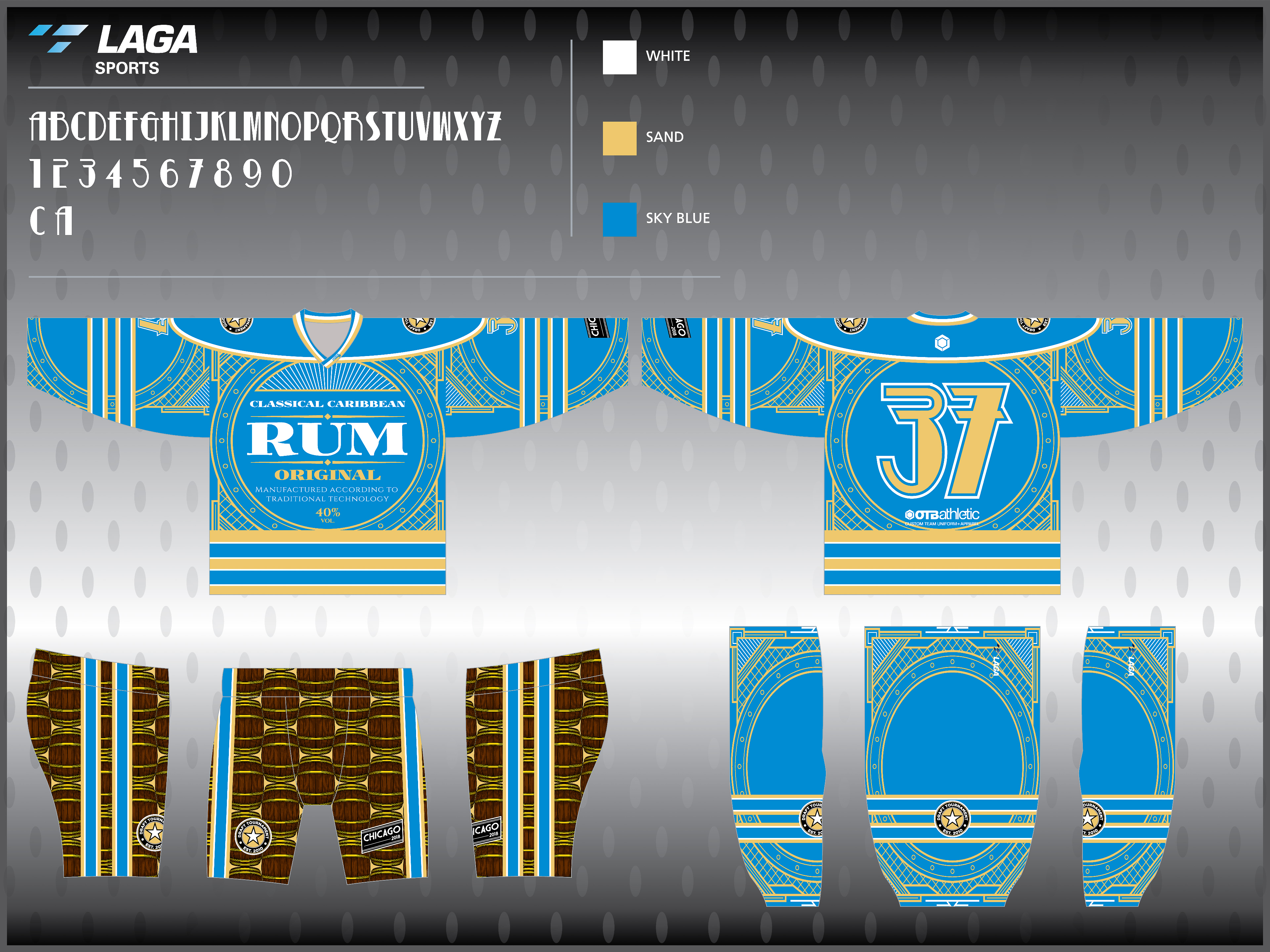 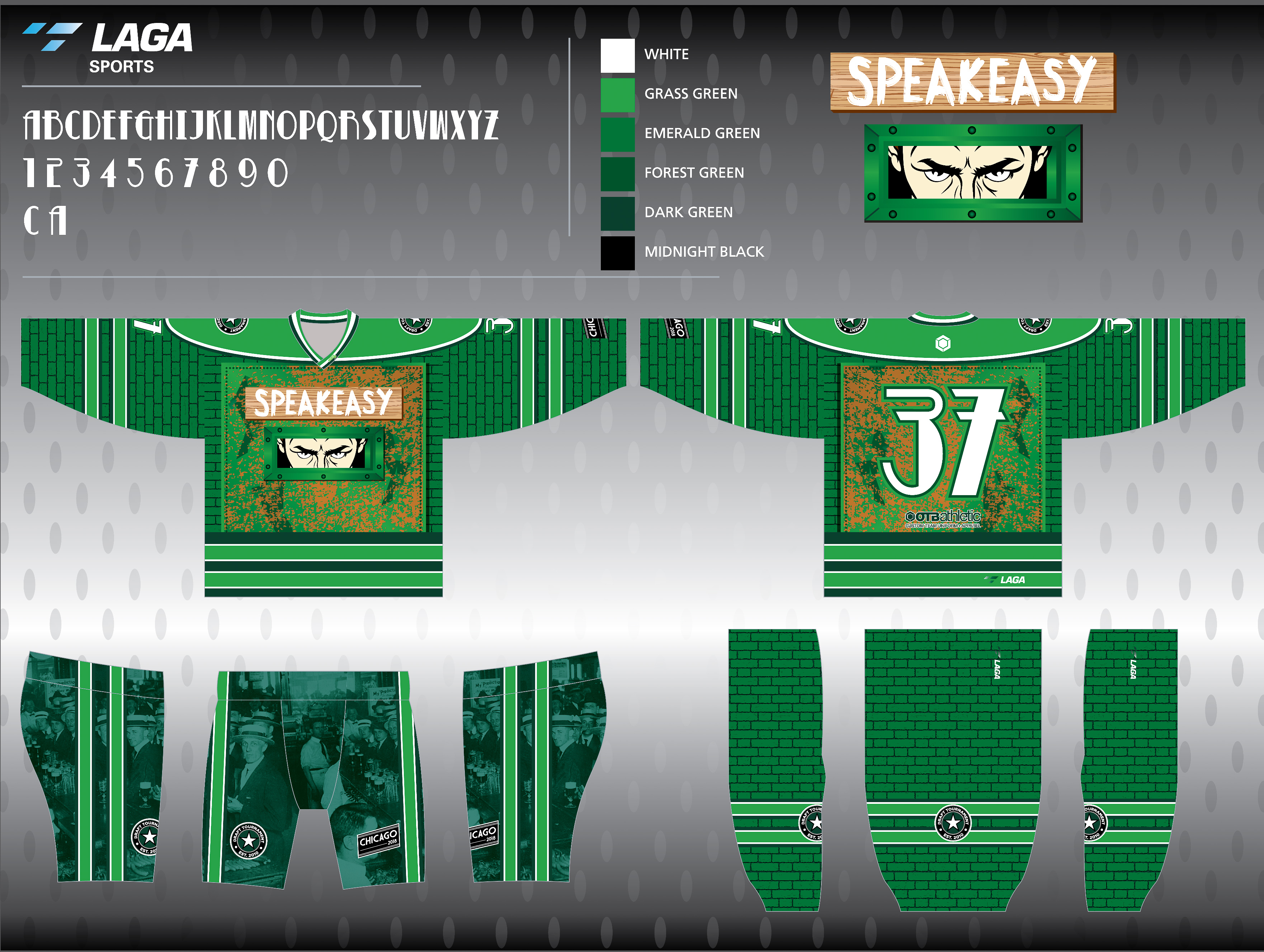 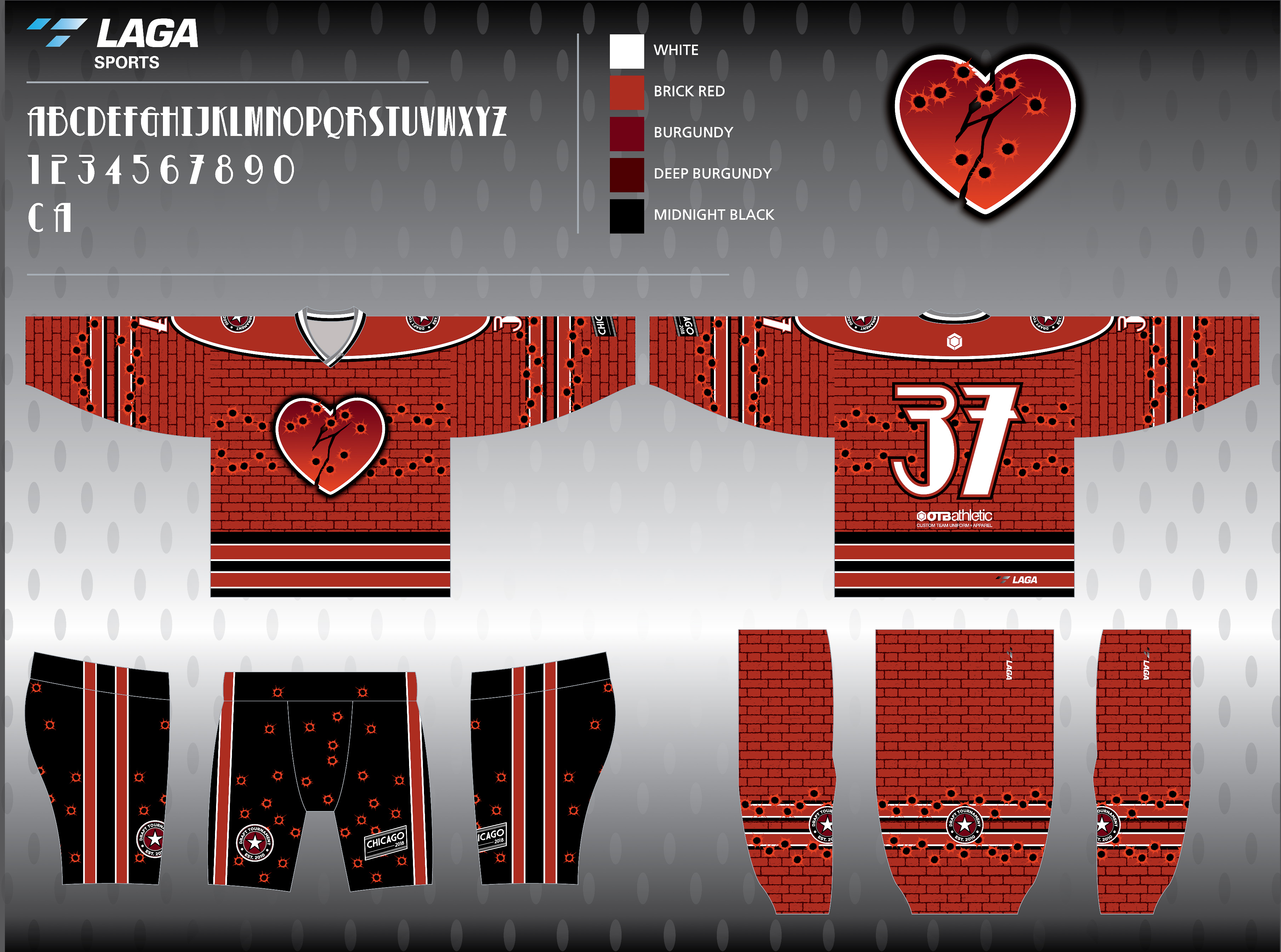