The third team for Niagara is The Snake Charmers!

If you want to join us for the Inaugural Niagara Falls tournament, there are ONLY THREE SPOTS LEFT, so make sure to sign up ASAP! You can also join us in Vancouver, Chicago, Penticton, Japan, or Columbus later this summer! 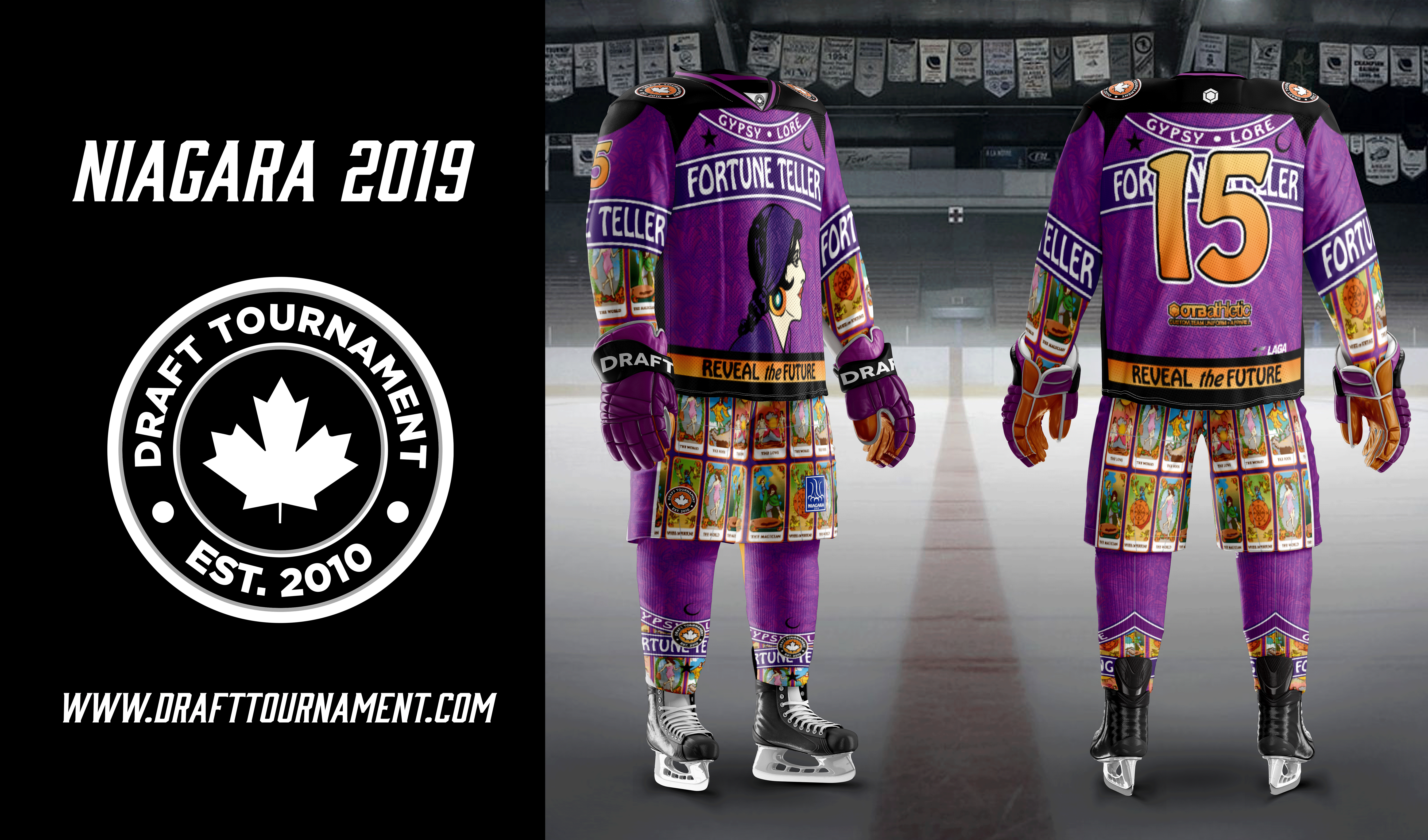 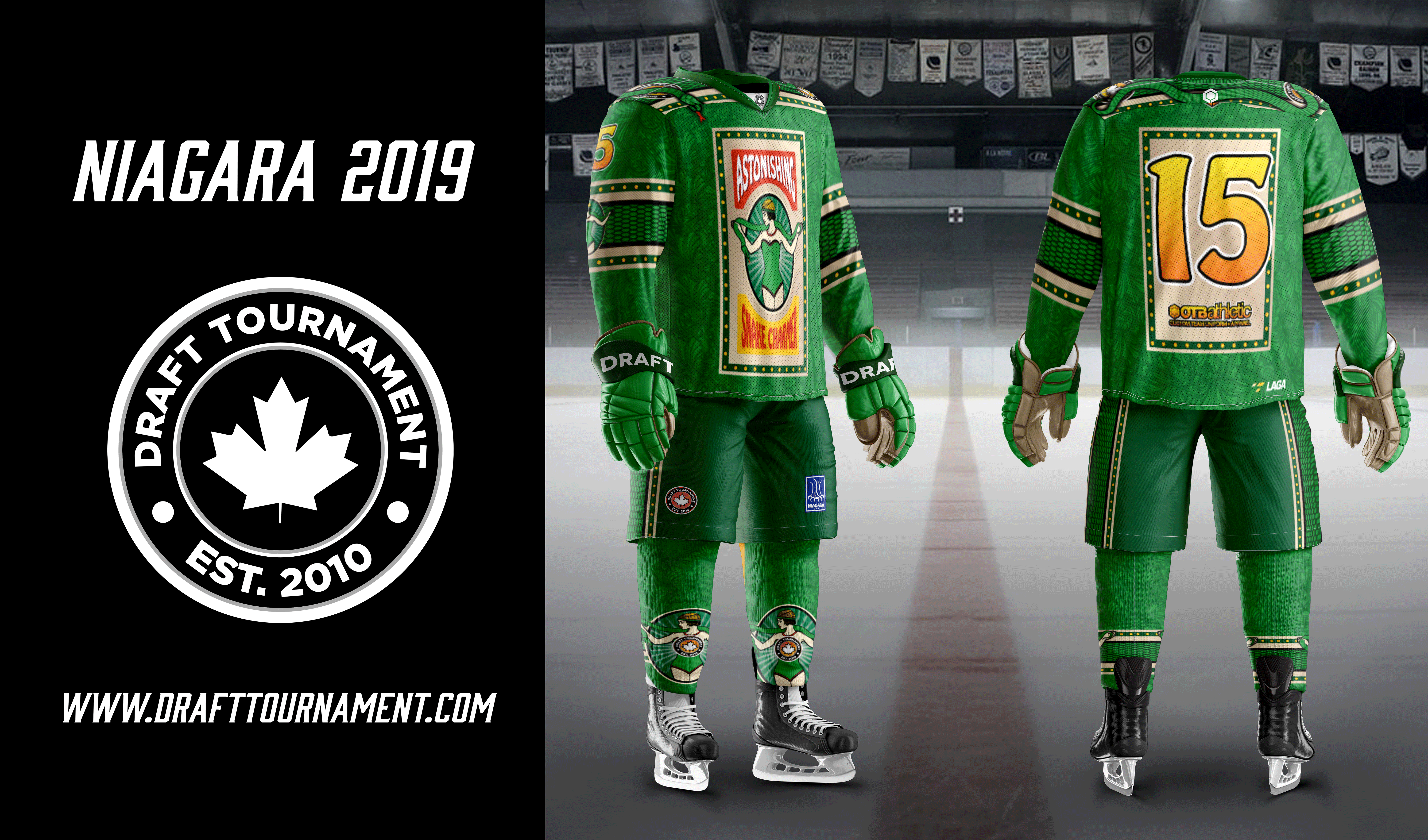