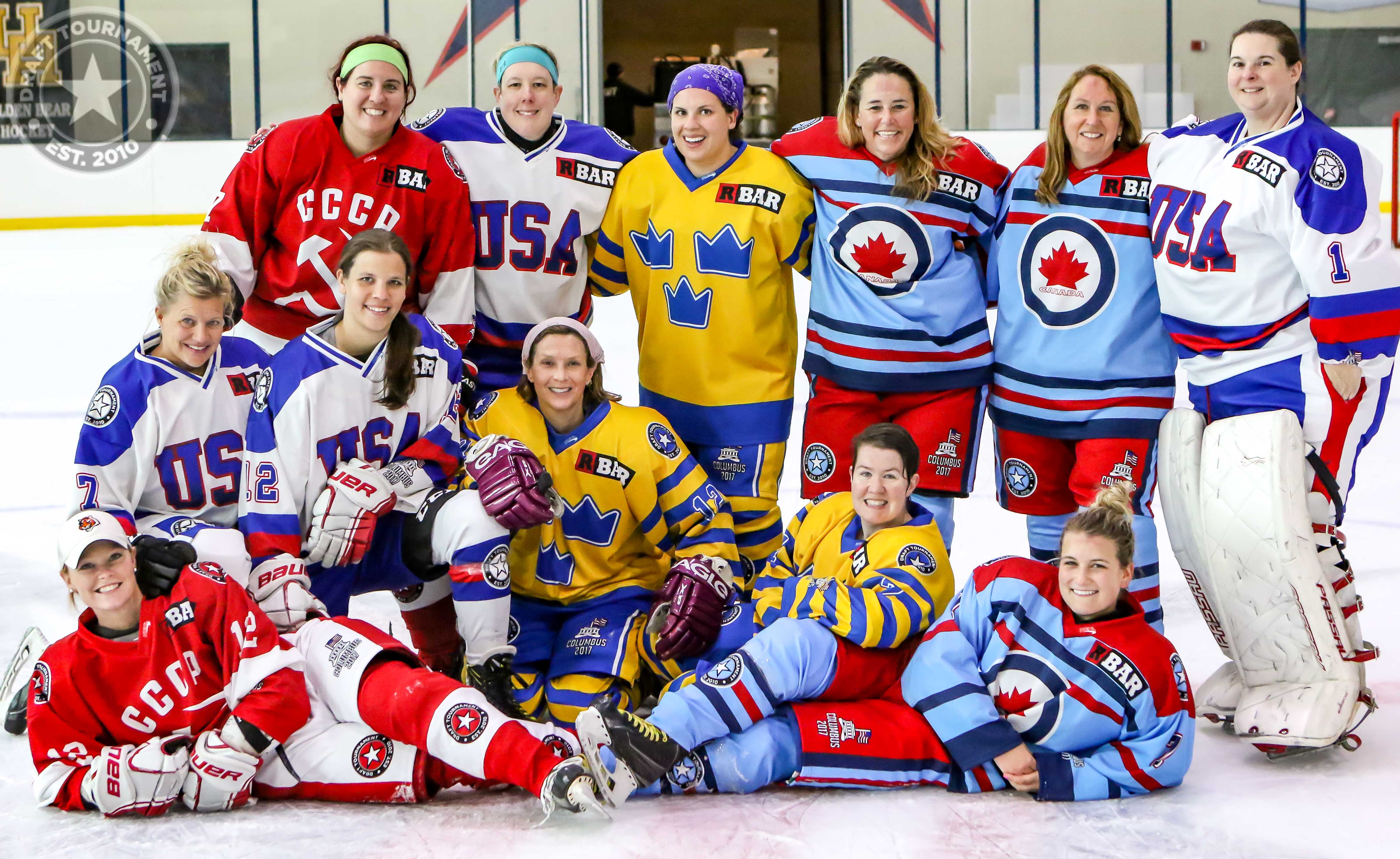 The third team up is Team Mexico!

Columbus officially SOLD OUT last week at 4 teams, so we have decided to expand it to 6 teams! Make sure to sign up before it sells out again! 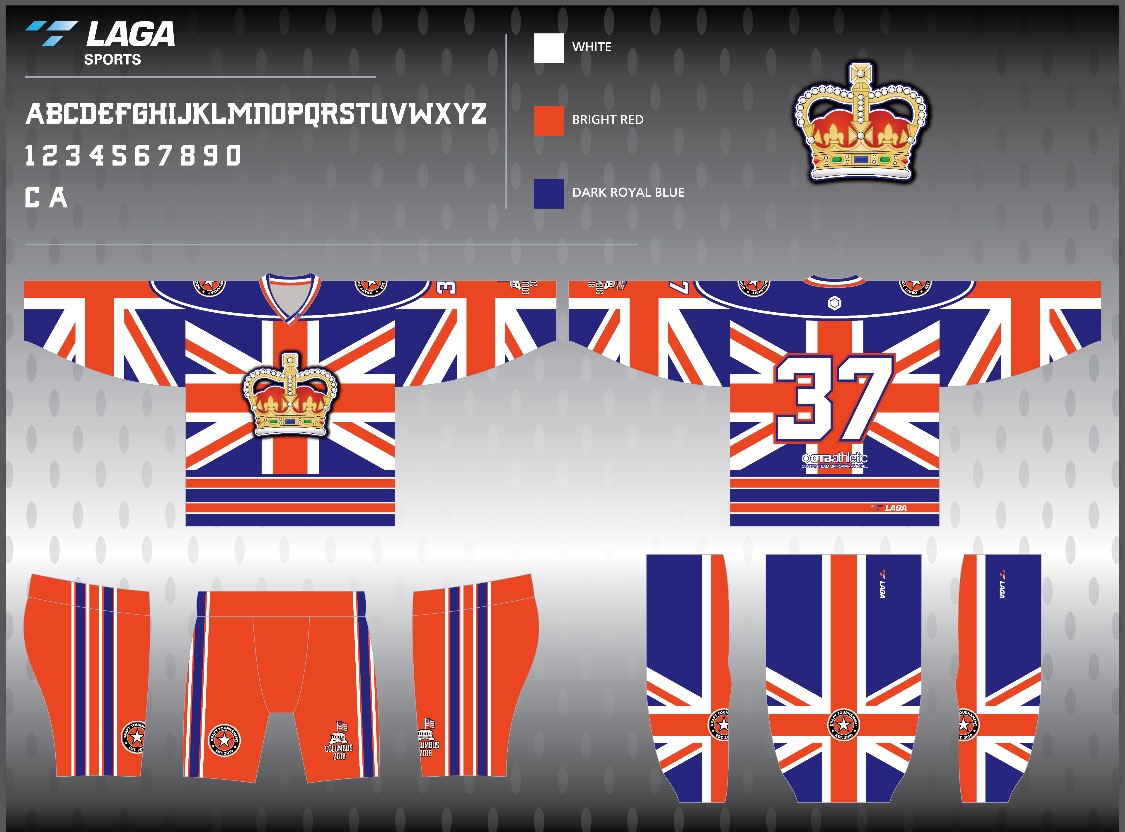 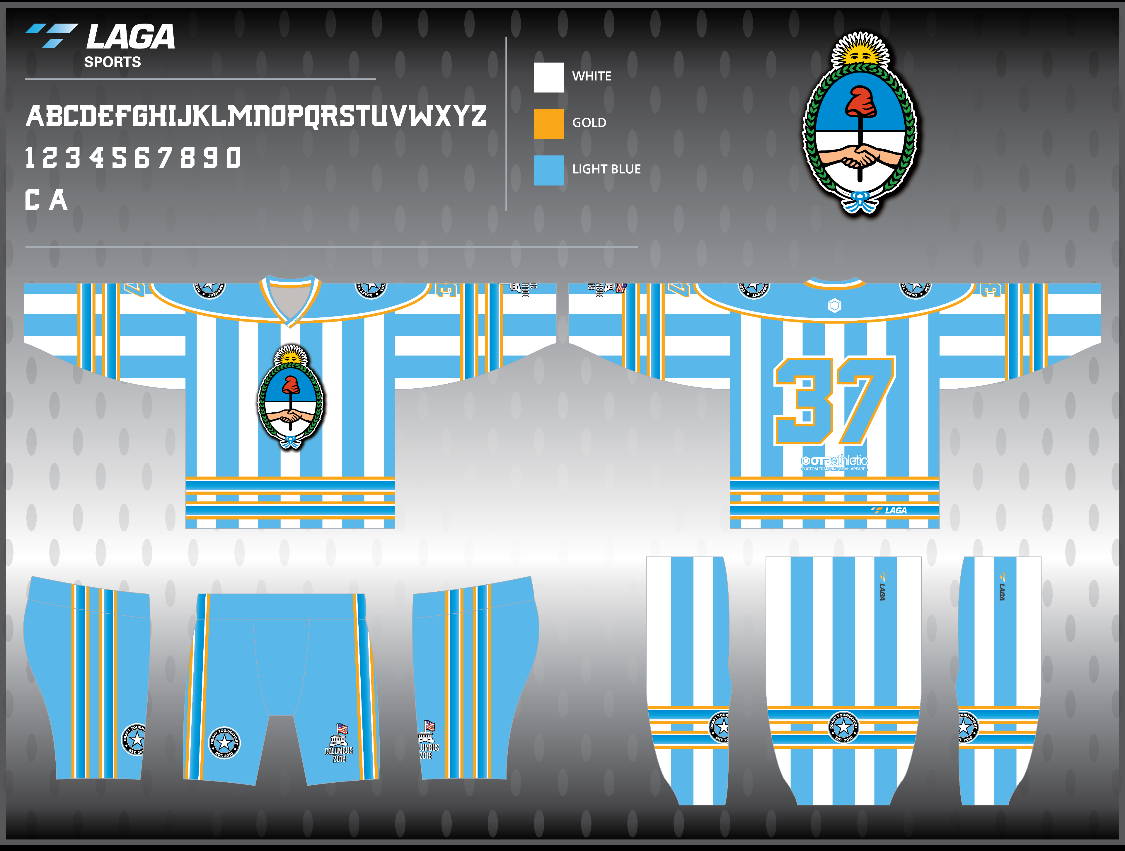 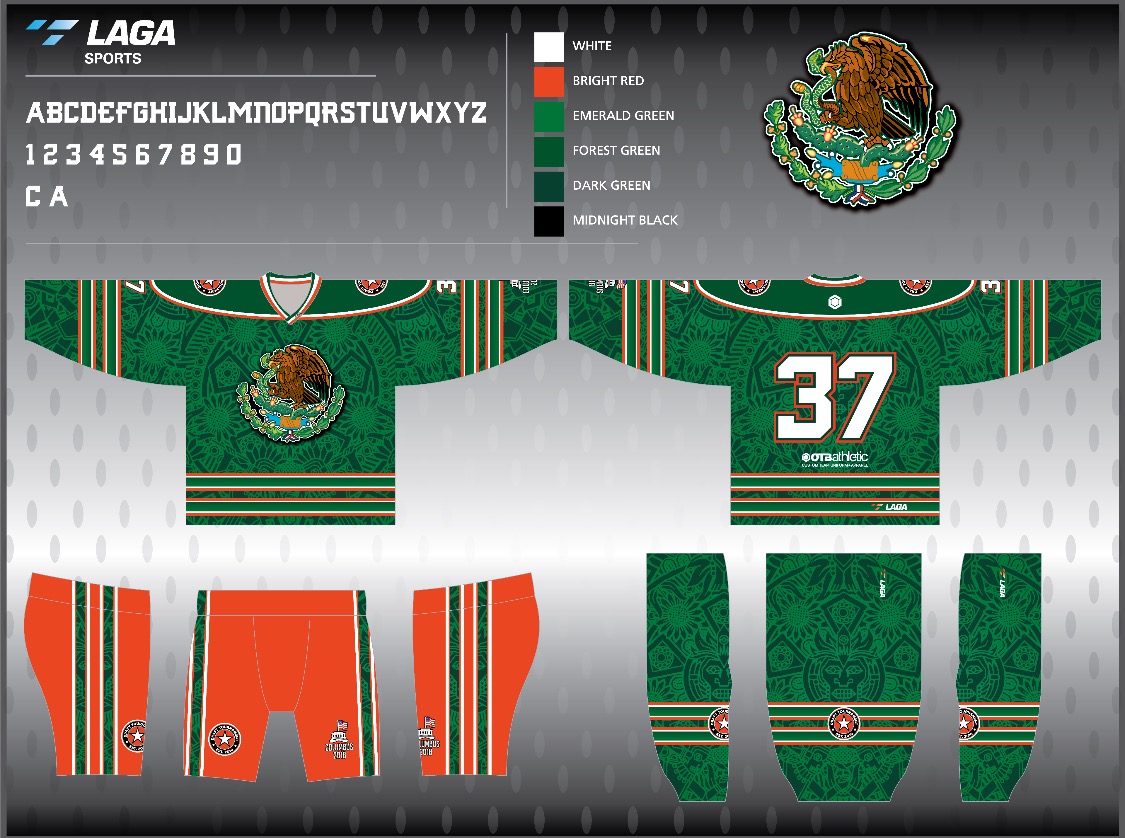