Calgary has officially SOLD OUT now,  but you can still sign up for the waitlist. There are also great tournaments coming up in Vancouver and Penticton later this summer, so if you want to get in before they sell out as well, sign up now! 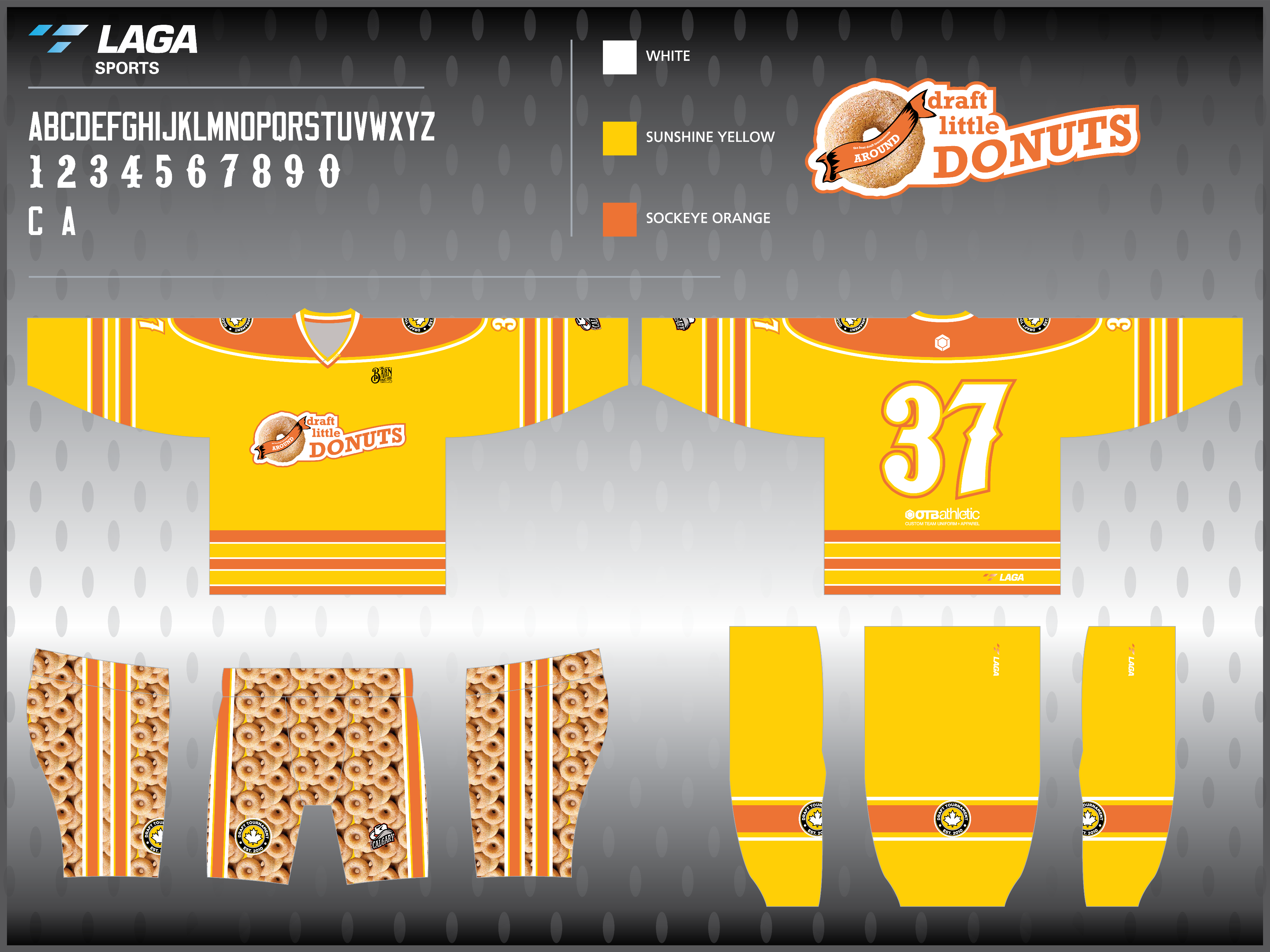 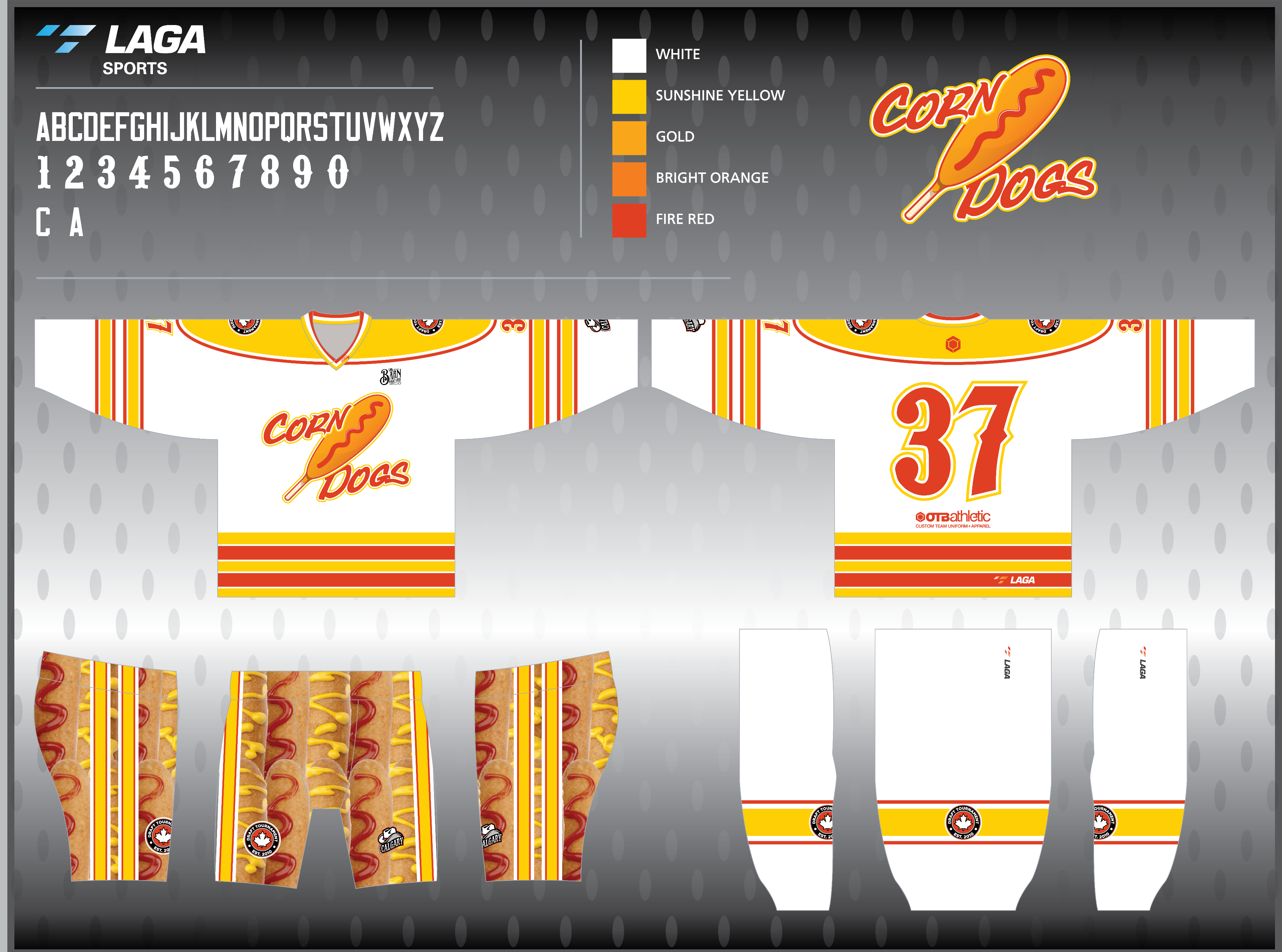 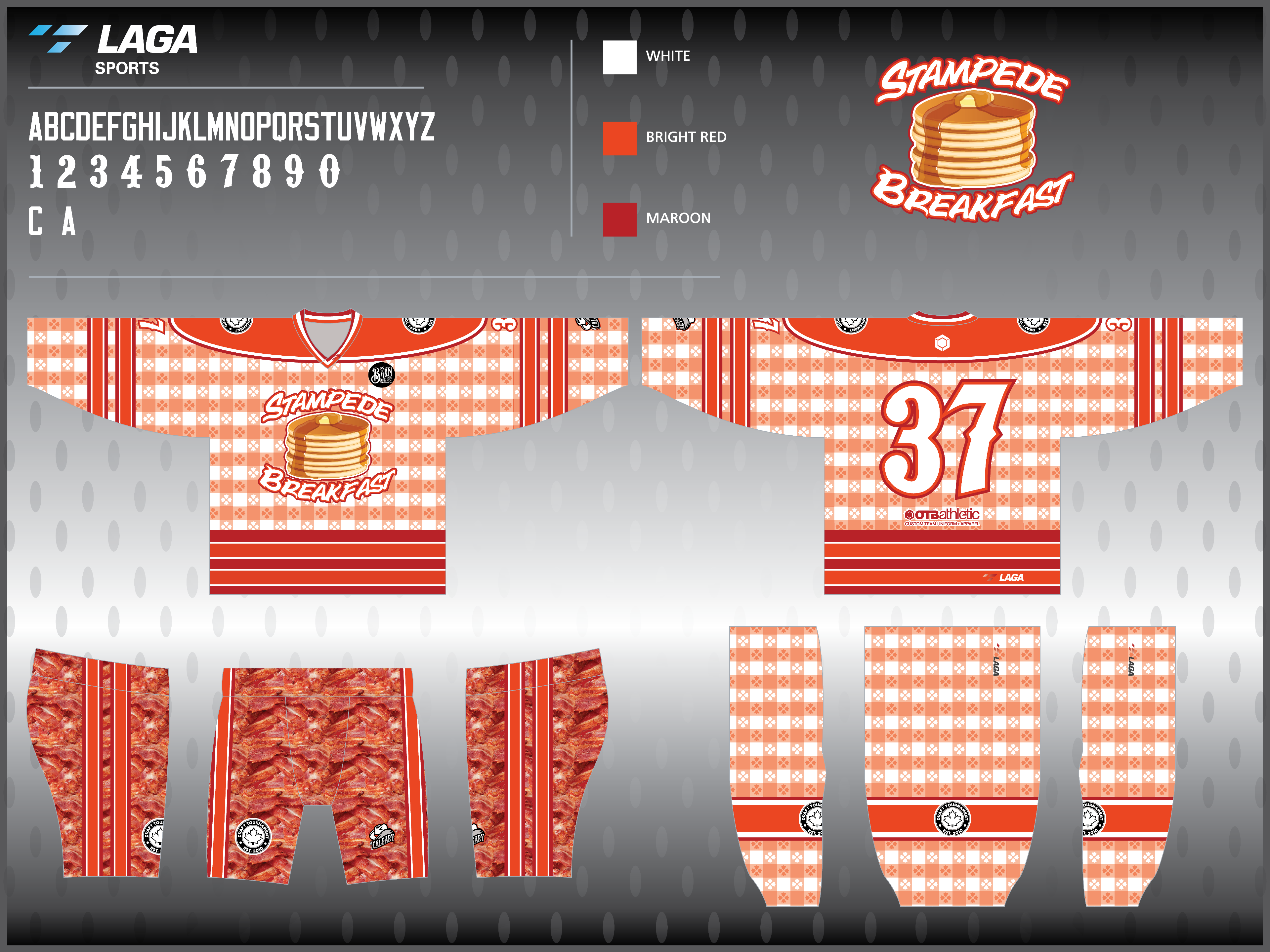