On: May 18Author: jdavidsonCategories: Las Vegas

Unless you were living under a rock, you know that back in January 2021, a group of redditors did some crazy stuff and somehow got the stock of a bunch of random companies to jump hundreds of percentage points as some sort of twisted viral scheme to screw over “the big guys”, also known as hedge funds.

Honestly there is a lot to it, and most people probably don’t know exactly HOW or WHY any of this craziness happened, but this video does a pretty good job of explaining that part:

The phenomenon got coined as WallStreetBets (inspired by the subreddit that started it all), and it even came with it’s own cute little mascot as well. 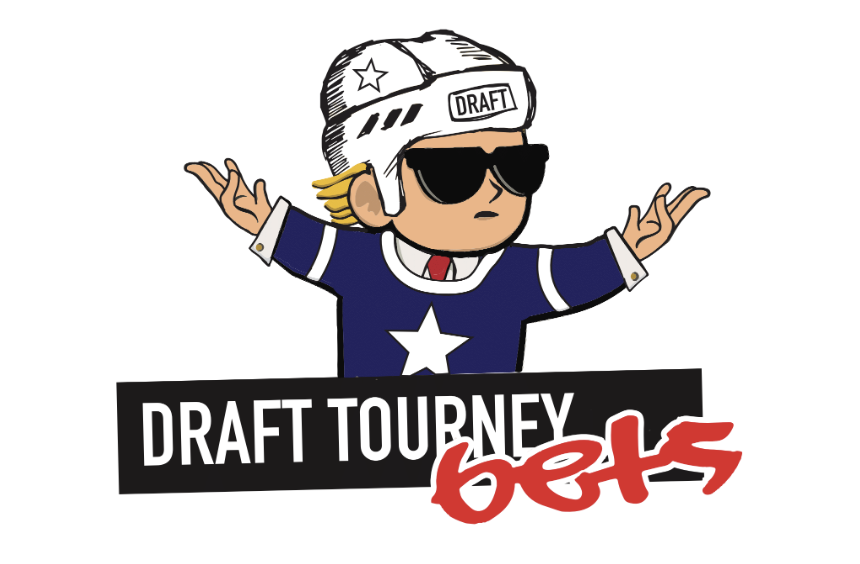 And so without further ado, we present to you the 2021 Las Vegas Draft theme: DraftTourneyBets!

The fifth team up is Draft Stop! 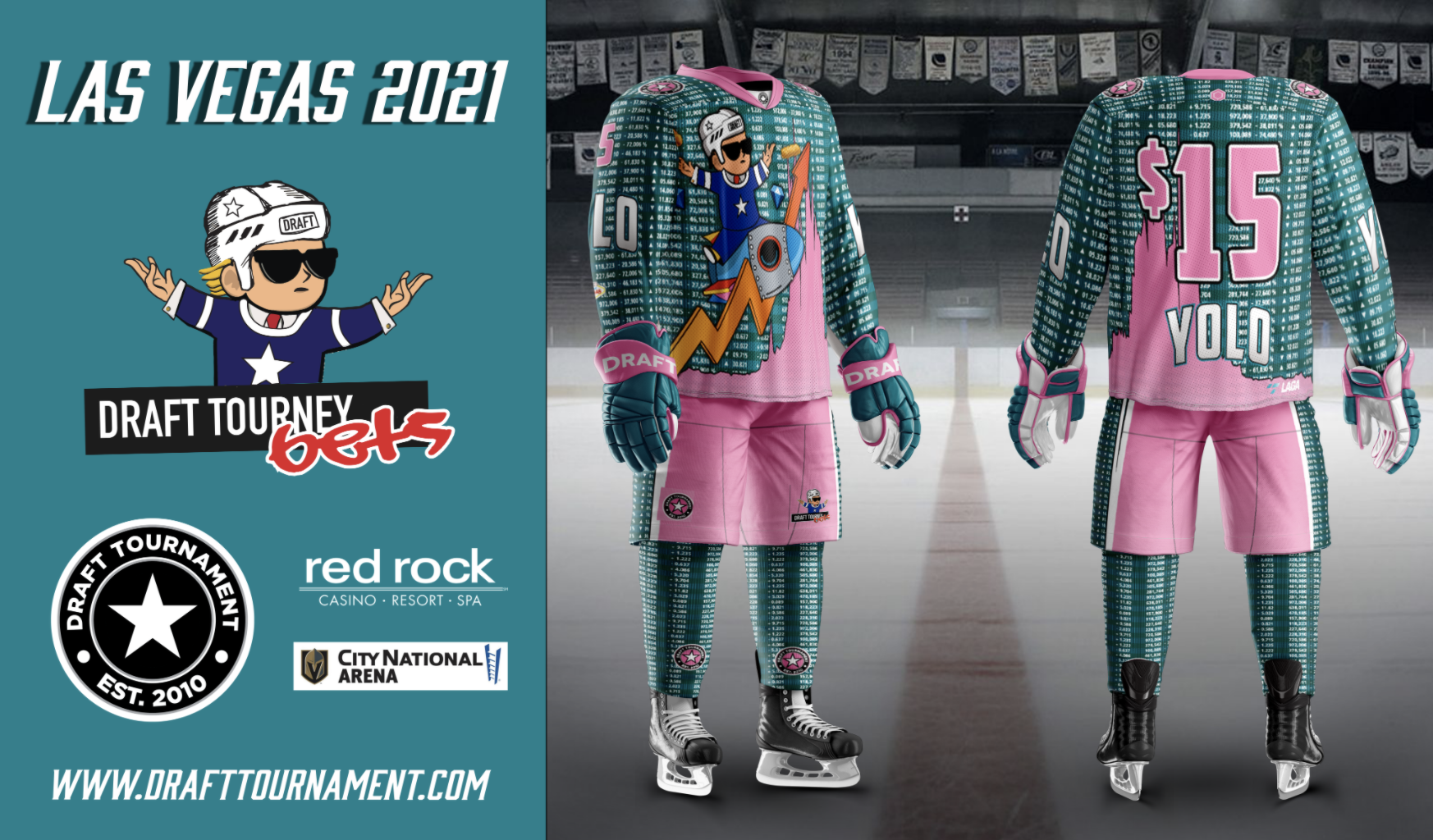 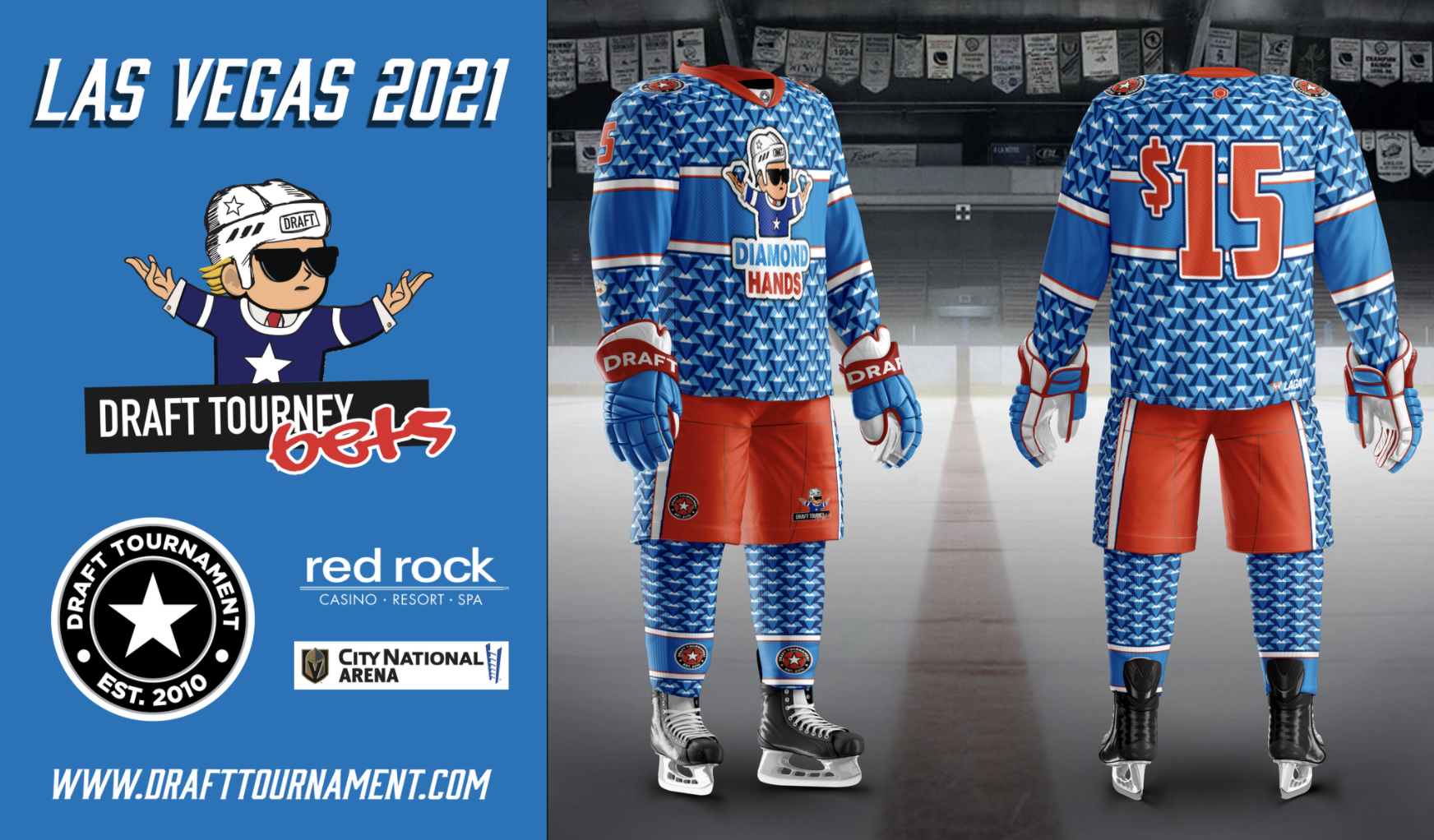 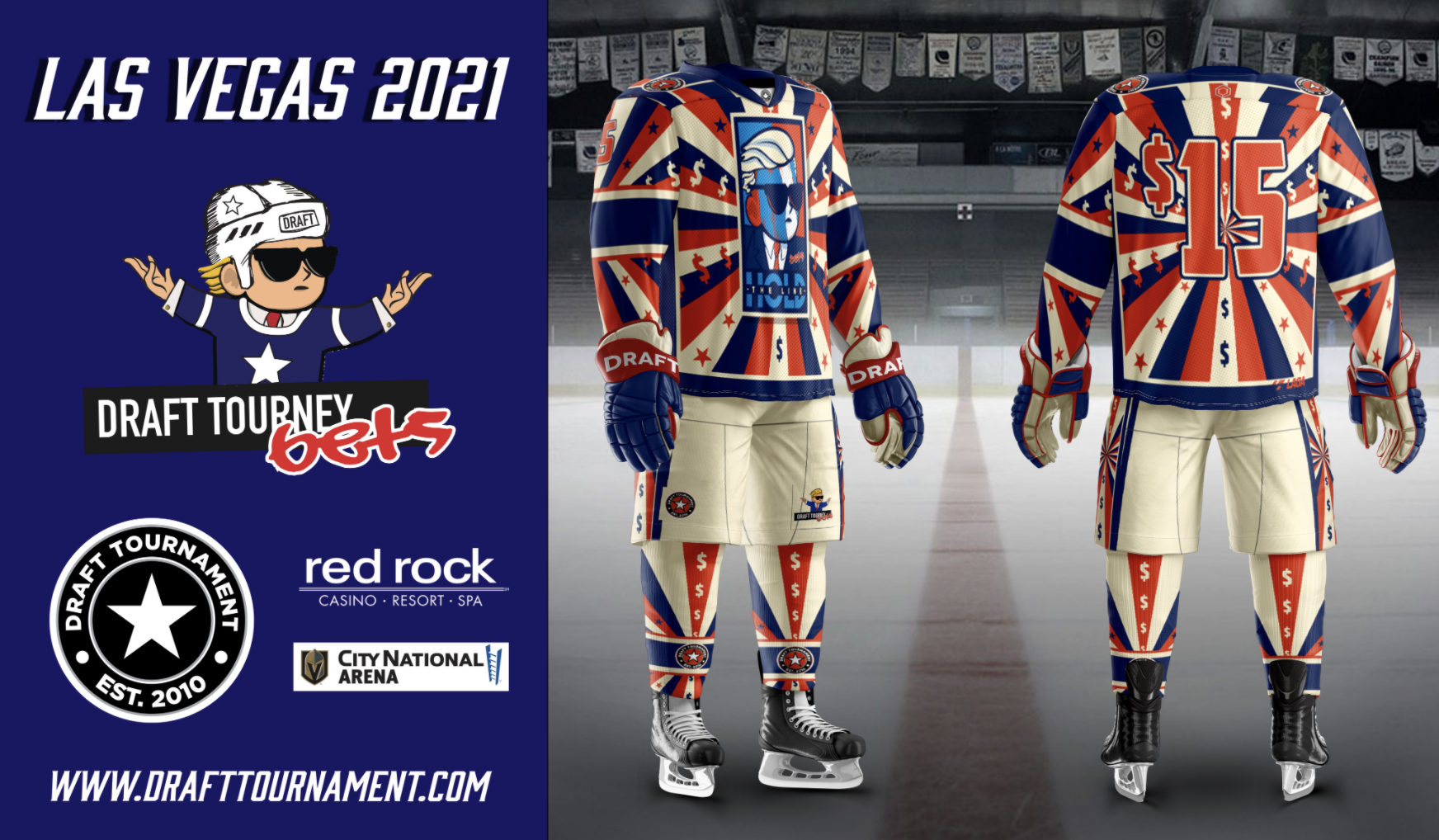 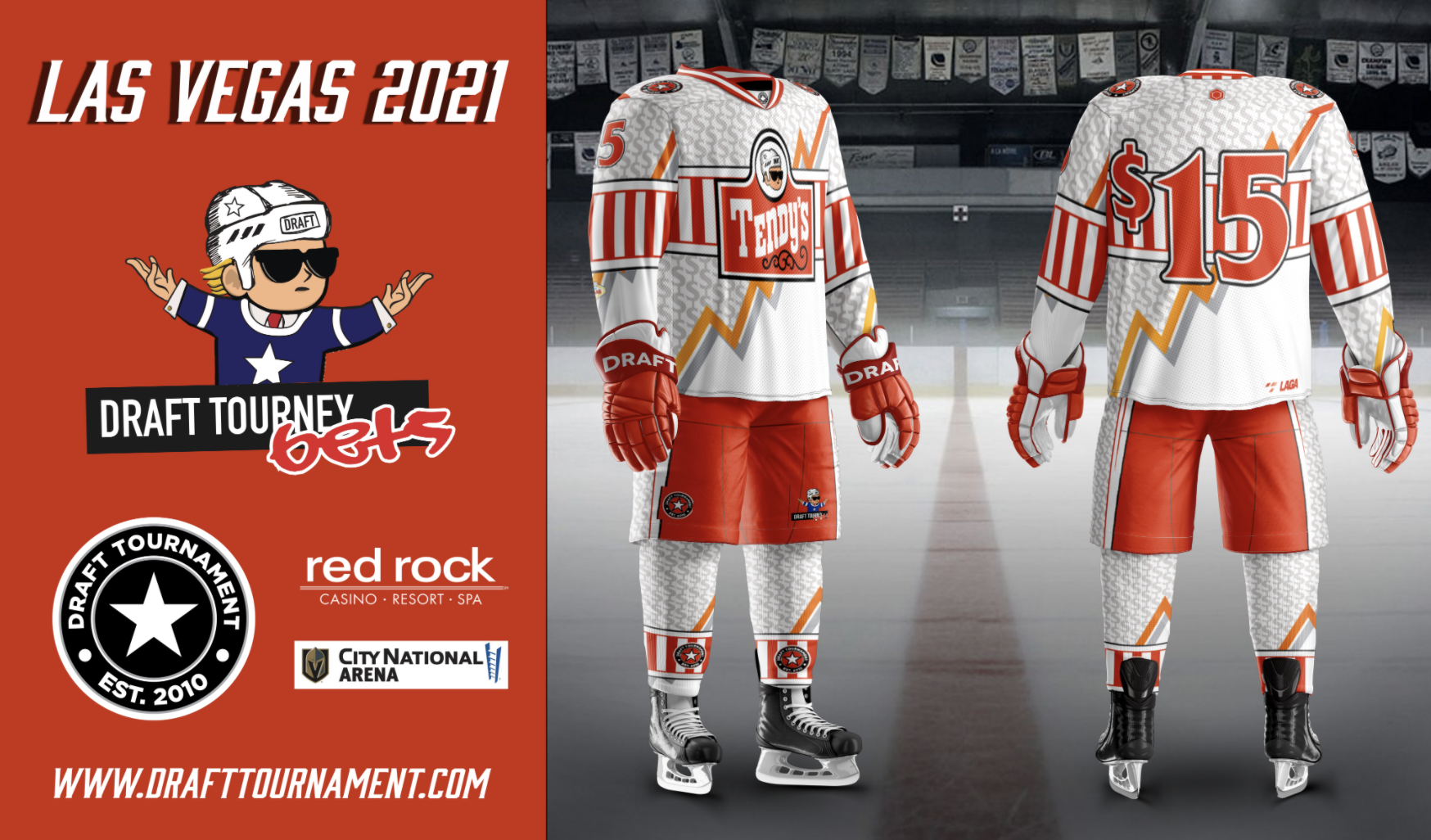 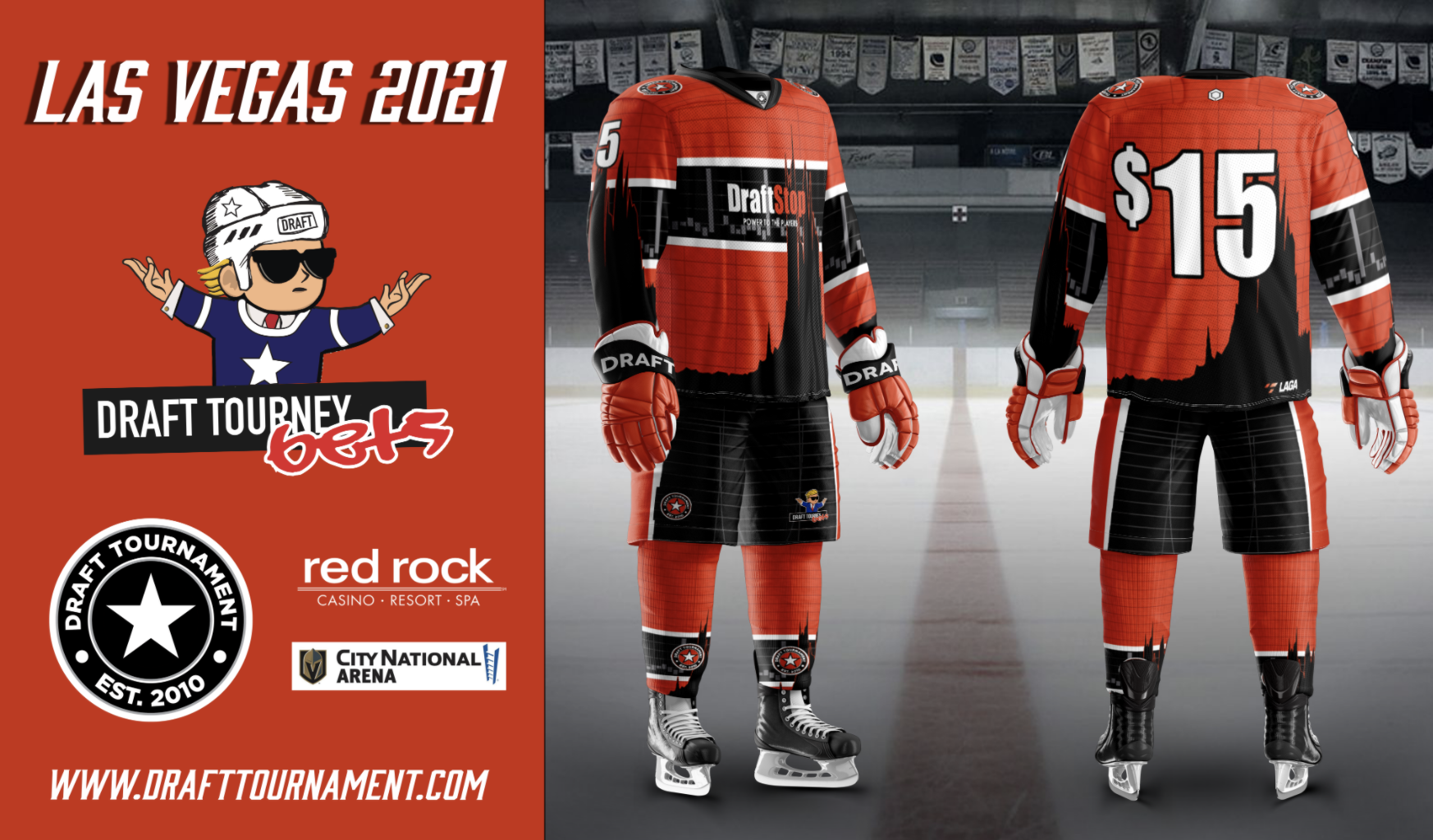