Hockey in Japan. A dream that Draft Tournament has had for many years is finally coming to fruition this September!

For us it is a far-away land full of energy and culture like we have never seen in North America. So different from the life we know at home that it can be intimidating!

But even in a country that is over 5,000 miles away that is so different, there is one thing we know that can bring us together: the greatest game on earth!

So while celebrating this amazing sport, we also wanted to celebrate the amazing culture of Japan and highlight it’s beautiful art and history on our uniforms.

The theme for the 2019 Japan Draft Tournament is: 日本美術 (pronounced “Nihon bijutsu”)

The first team is based off an old Japanese myth (taken from koistory.com). “The ancient tale tells of a huge school of golden koi swimming upstream the Yellow River in China. Gaining strength by fighting against the current, the school glimmered as they swam together through the river. When they reached a waterfall at the end of the river, many of the koi turned back, letting the flow of the river carry them away.

The remaining koi refused to give up. Leaping from the depths of the river, they attempted to reach the top of the waterfall to no avail. Their efforts caught the attention of local demons, who mocked their efforts and heightened the waterfall out of malice. After a hundred years of jumping, one koi finally reached the top of the waterfall. The gods recognized the koi for its perseverance and determination and turned it into a golden dragon, the image of power and strength.”

The first team for Japan is the Dragon Kois!

There are still some spots left if you want to make a last minute impulse decision to join us in Japan! Or you can always sign up for Penticton, Jasper, Minneapolis, Phoenix and LA! 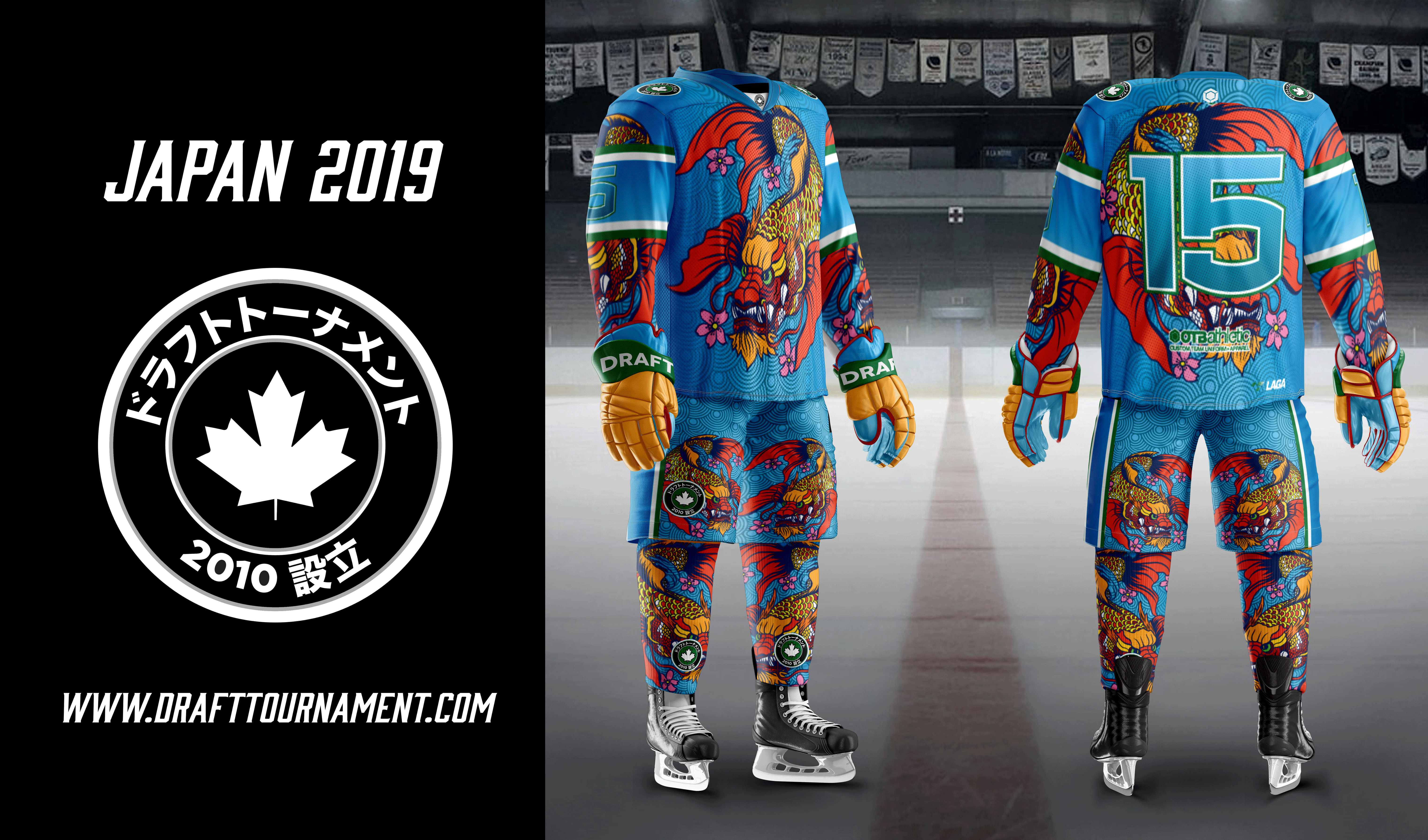