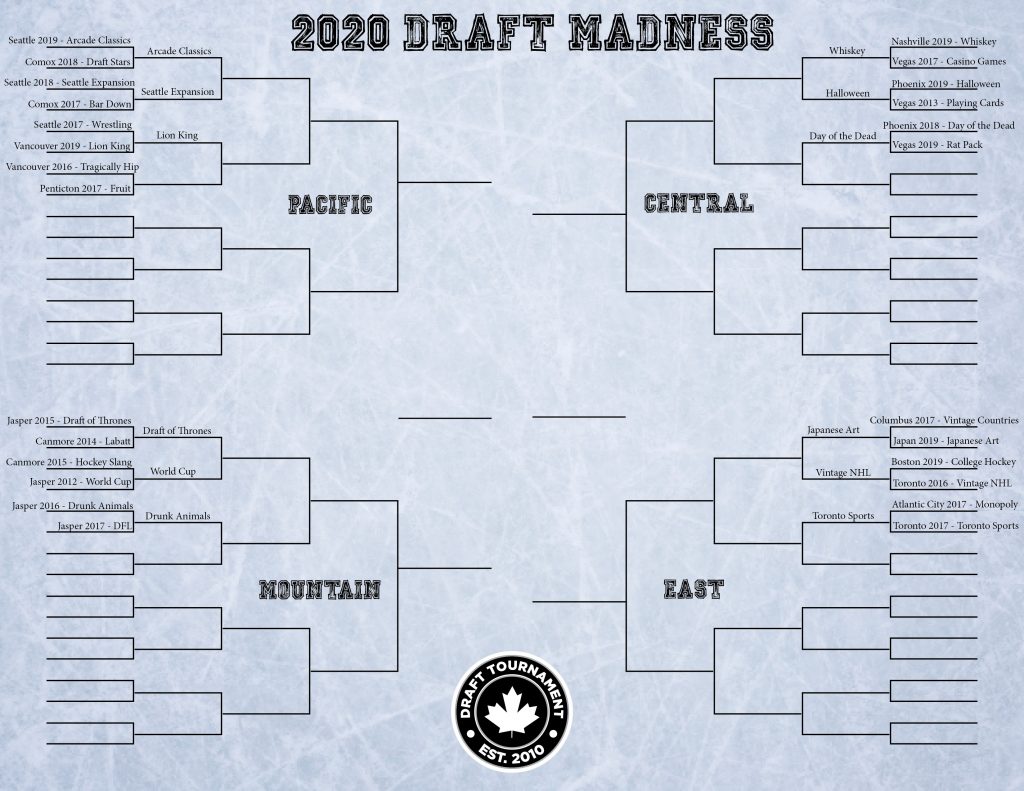 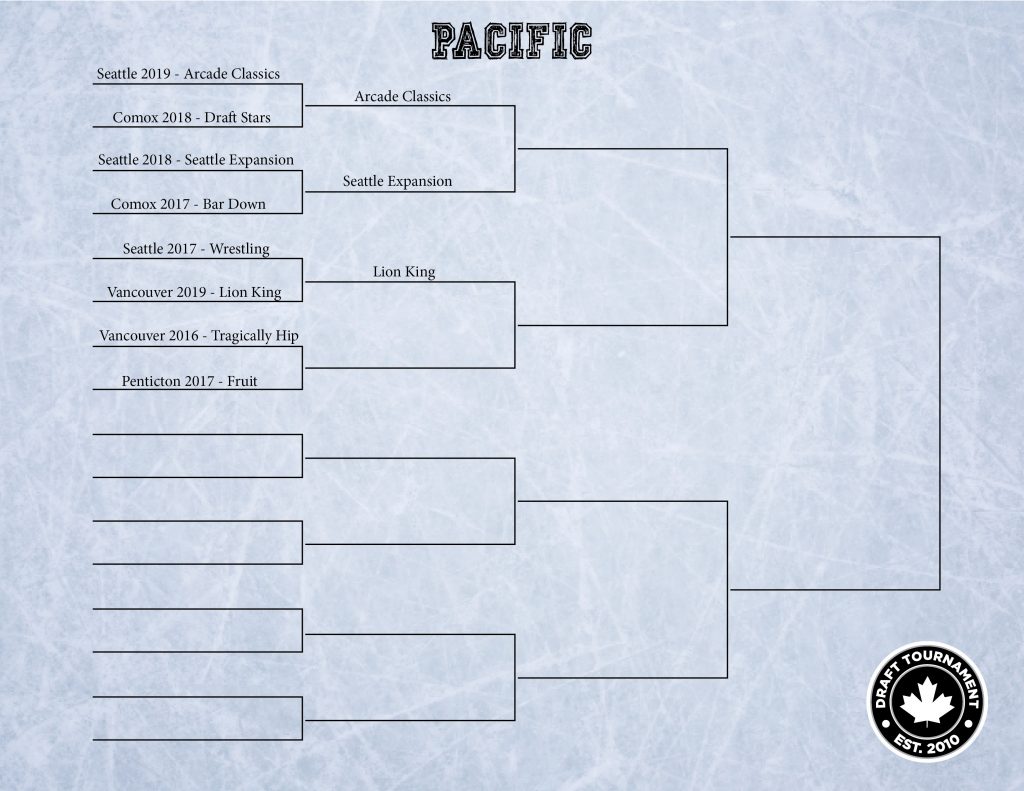 We’re back over in the Pacific region today with Vancouver 2016, The Tragically Hip, versus Penticton 2017, Fruit! 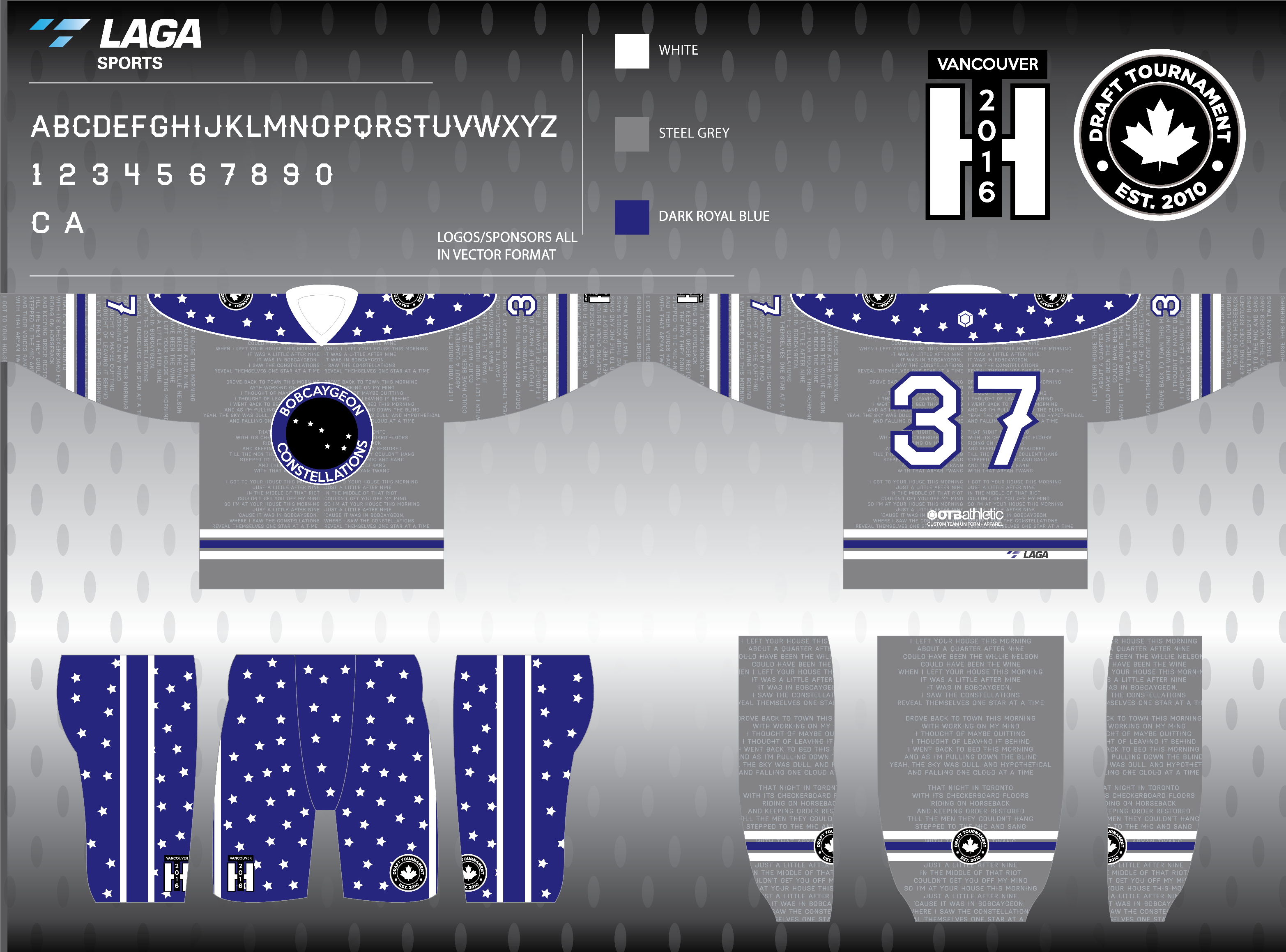 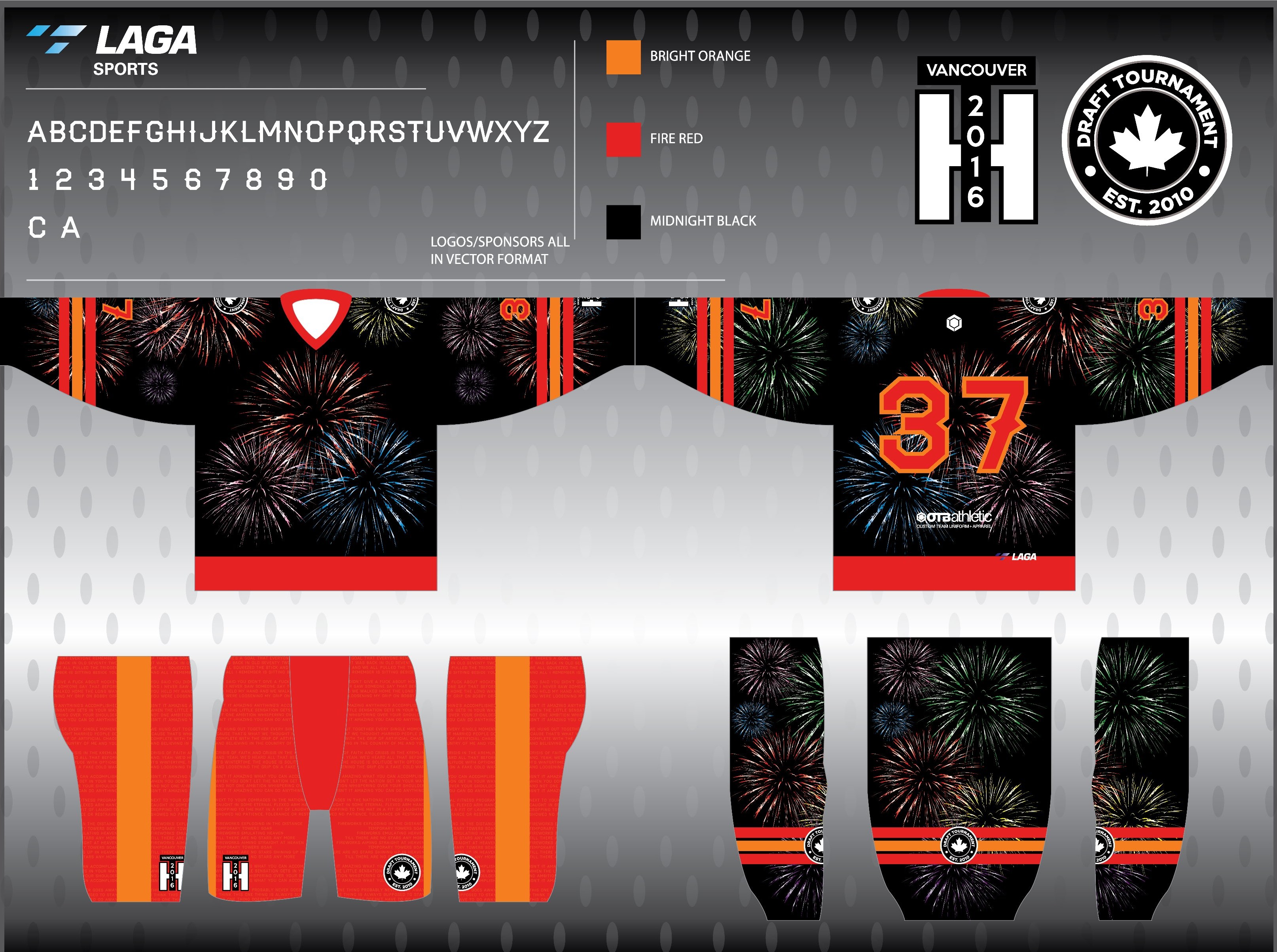 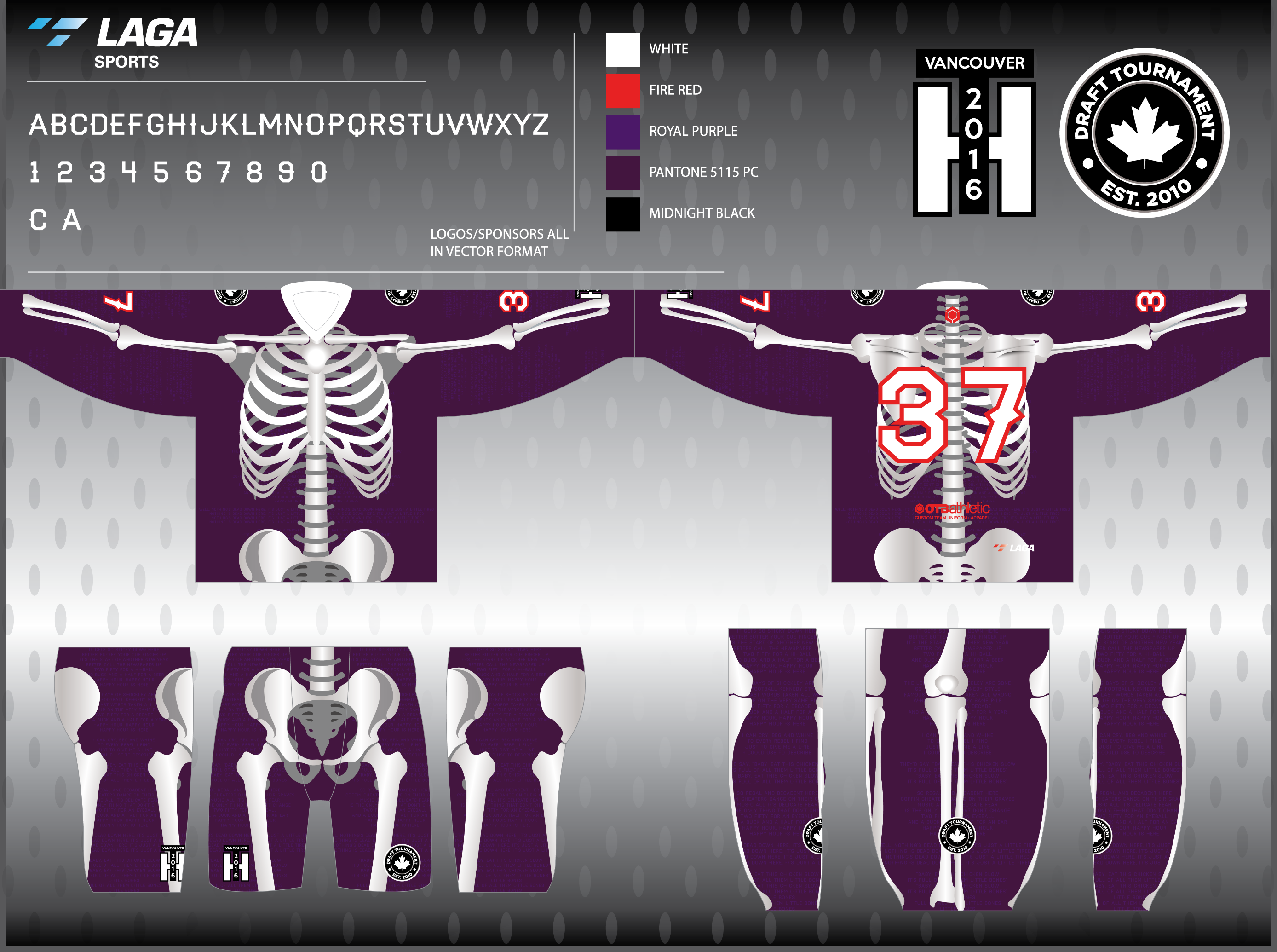 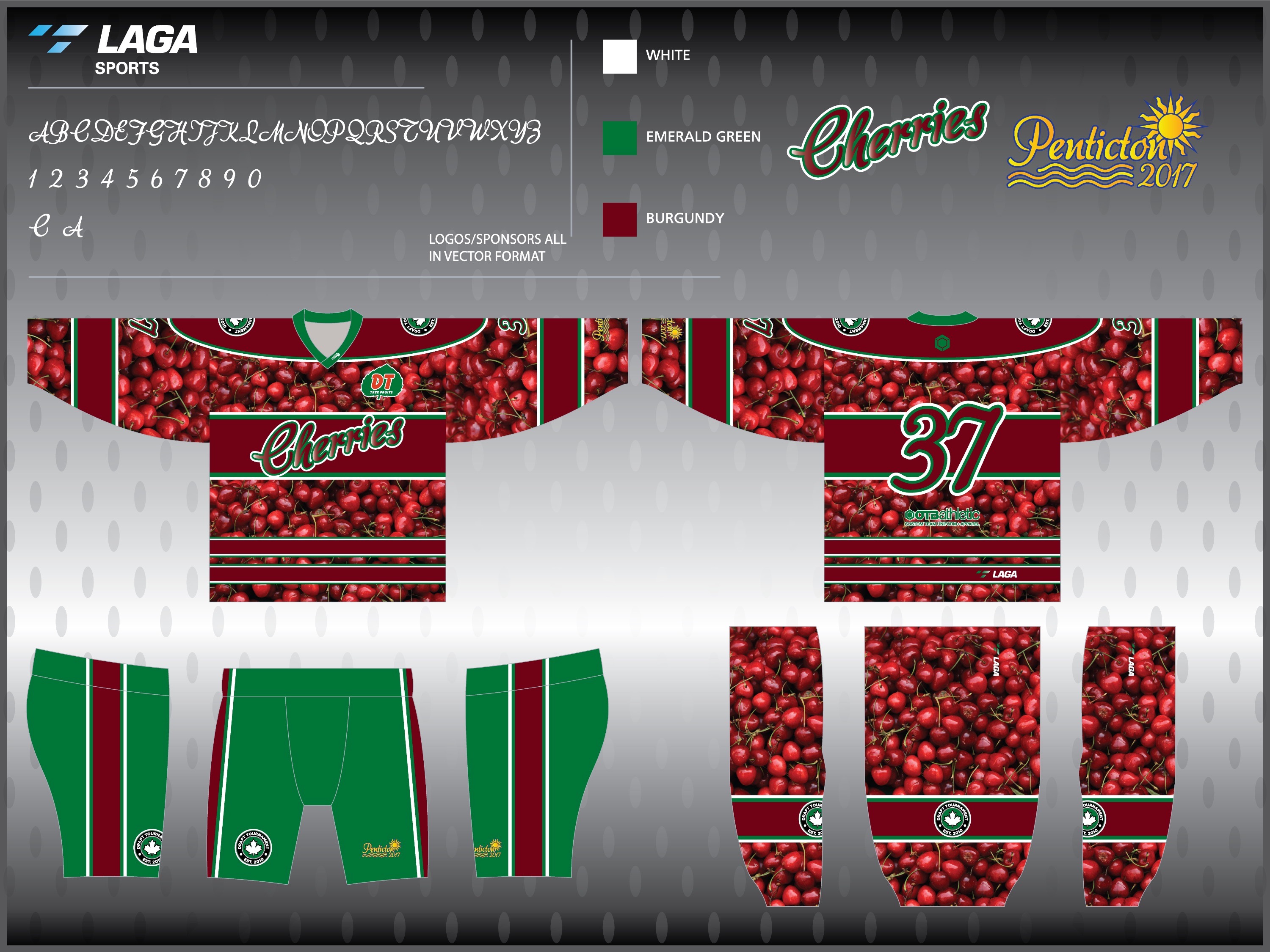 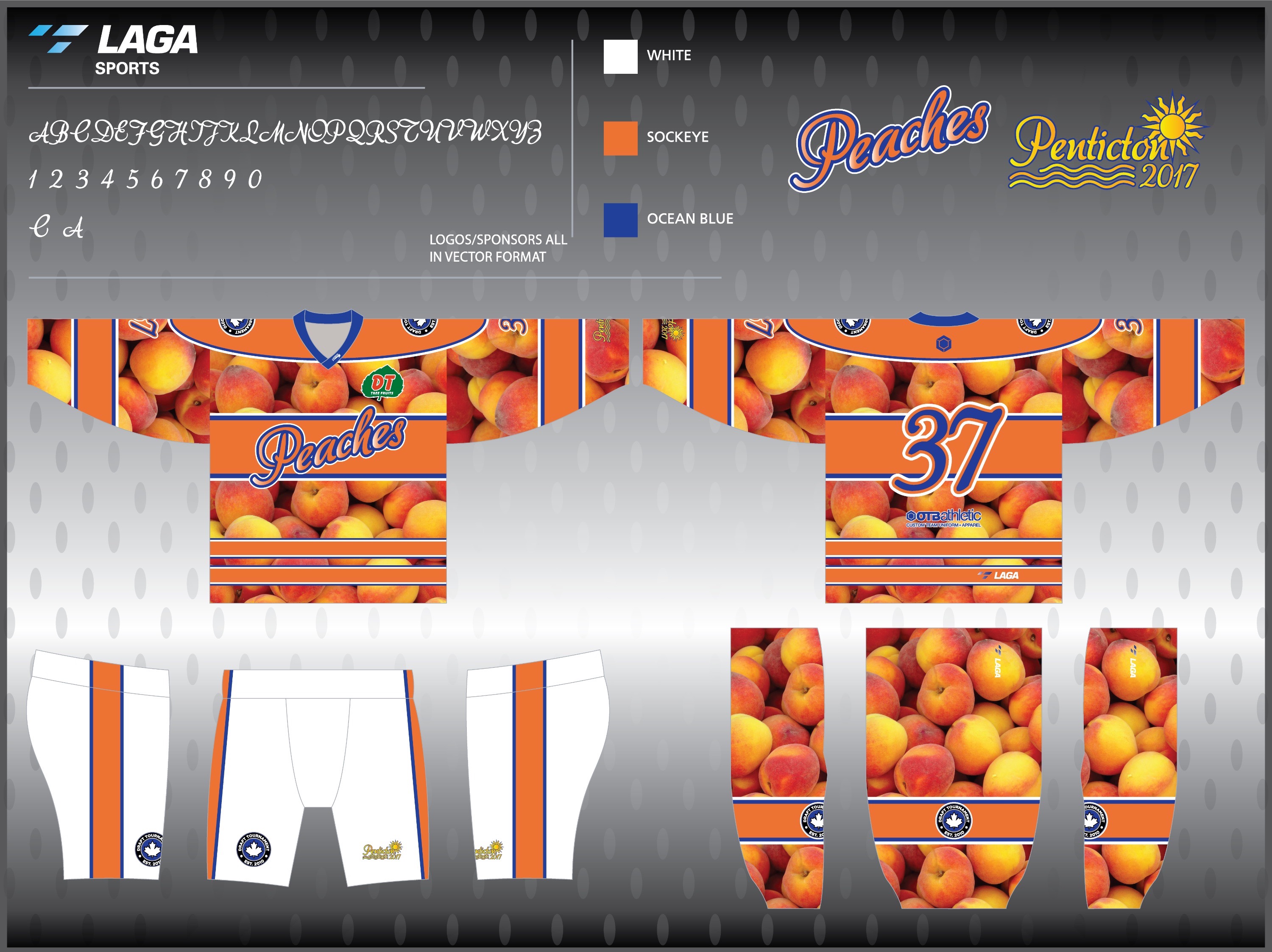 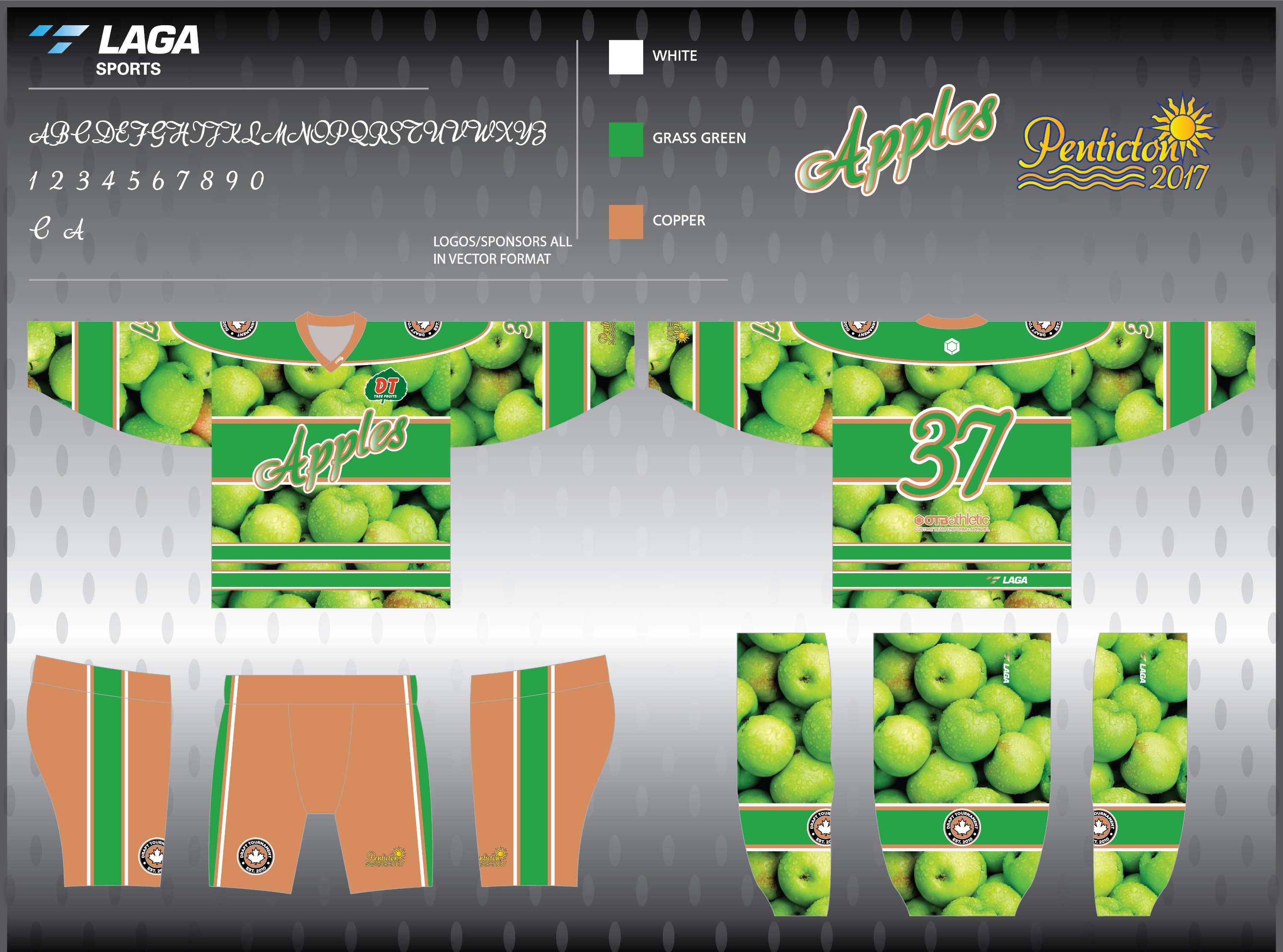 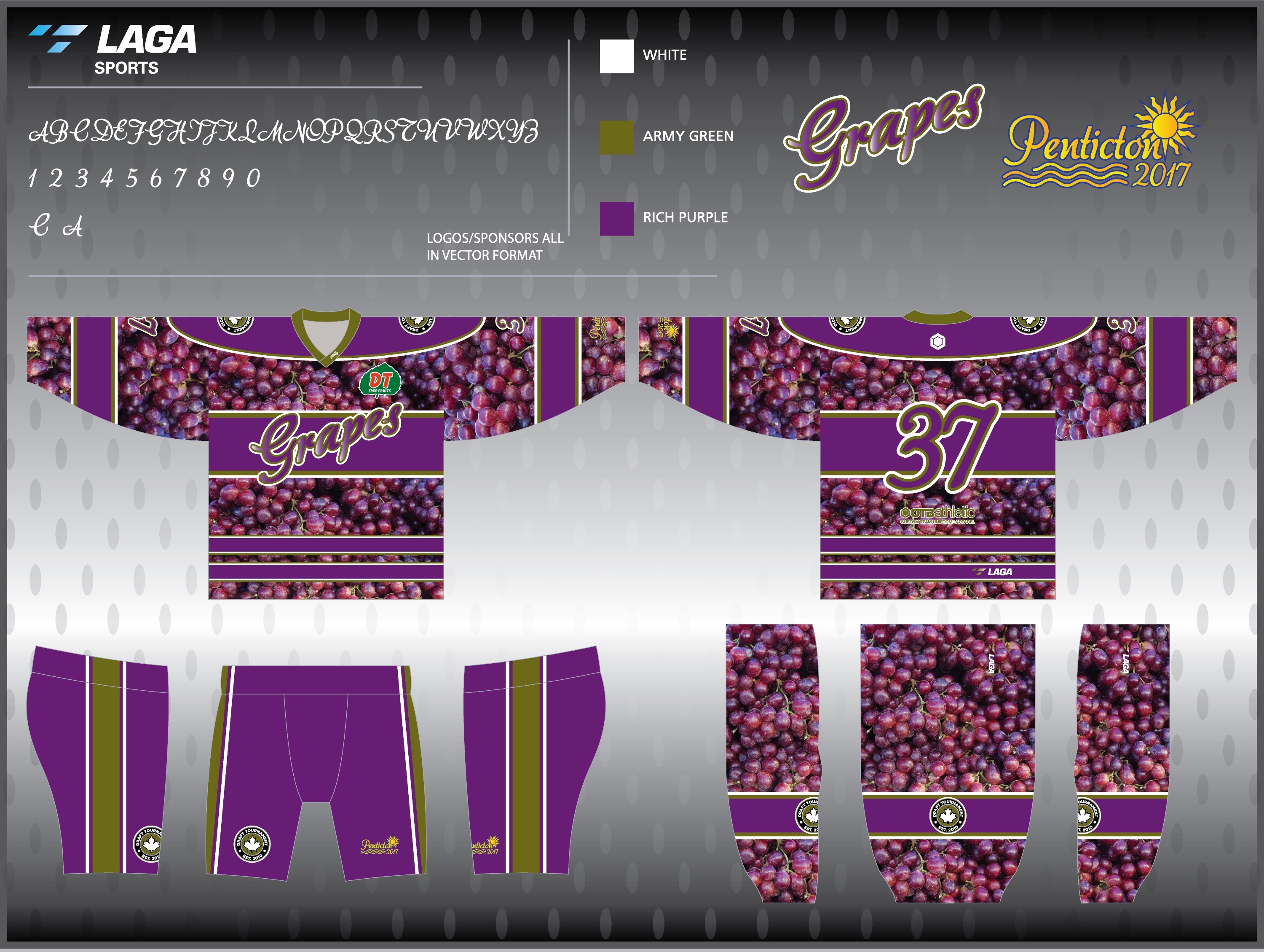