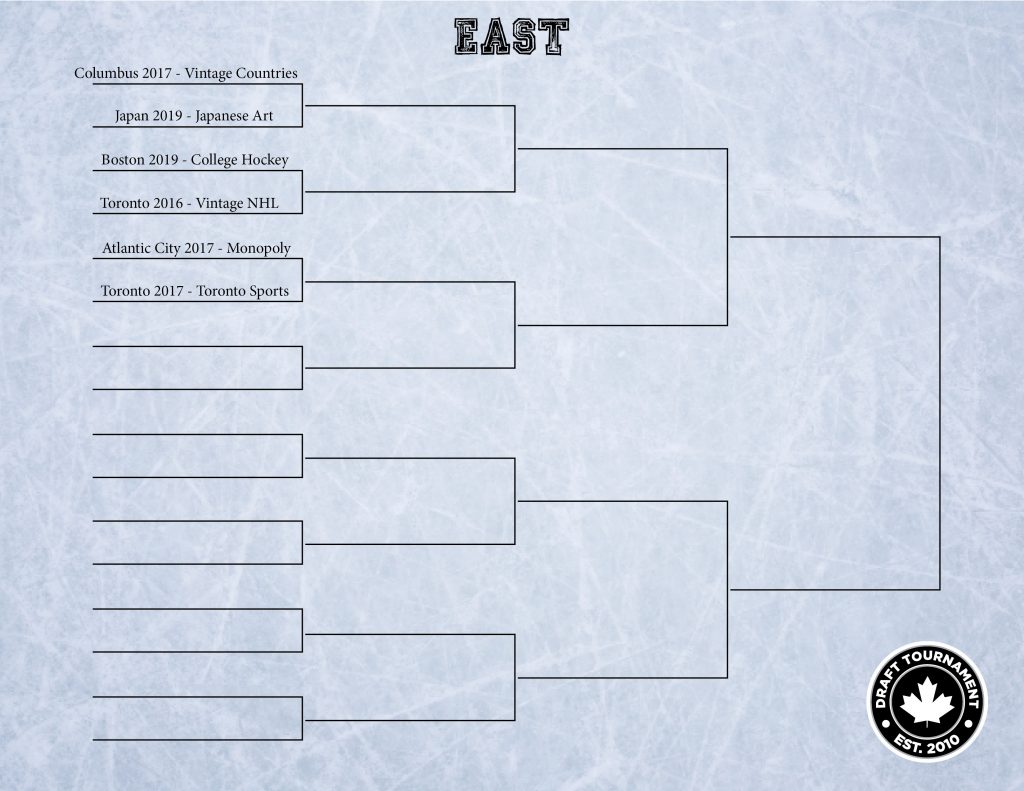 Today we go back to the East region for Atlantic City 2017, Monopoly, versus Toronto 2017, Toronto Sports! 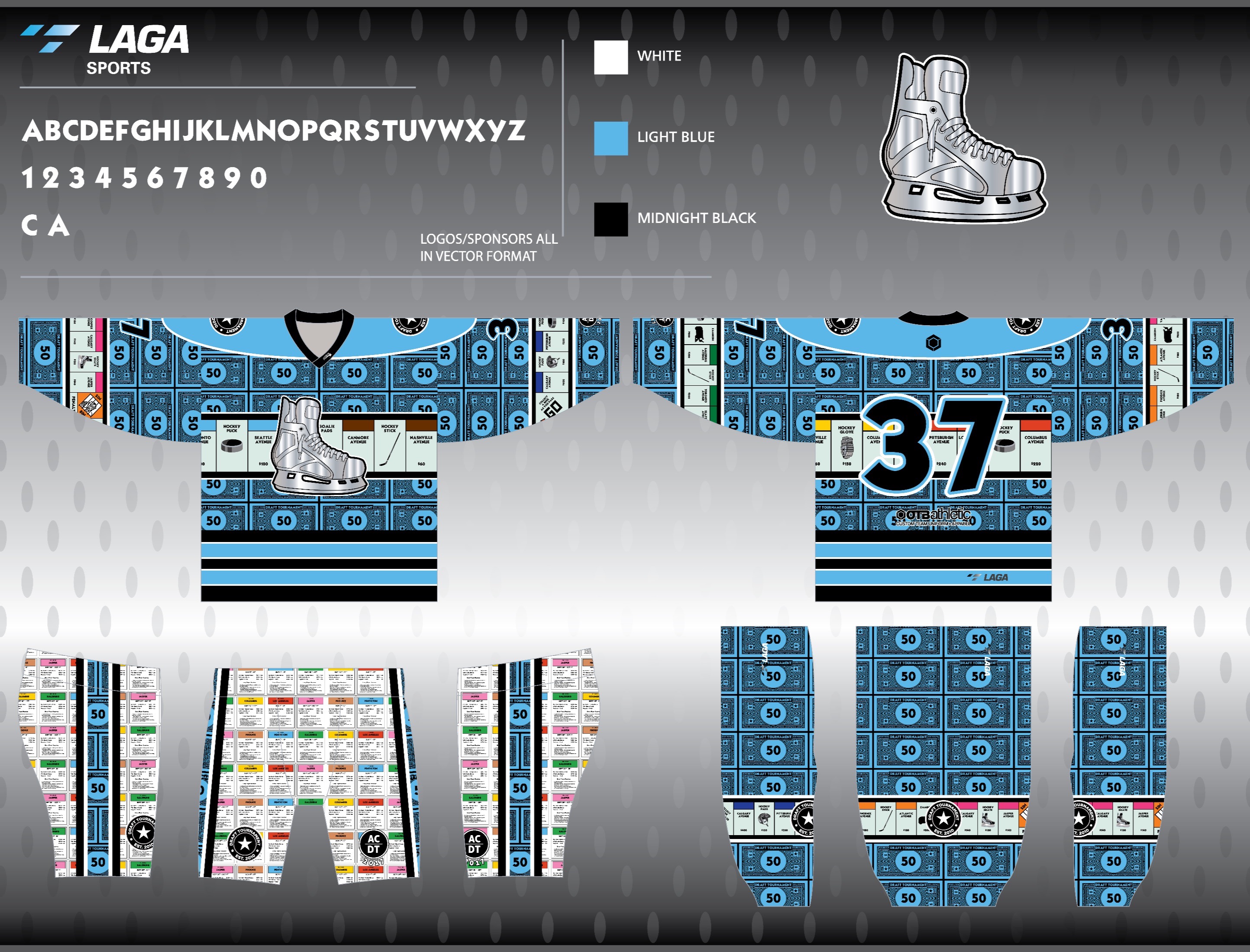 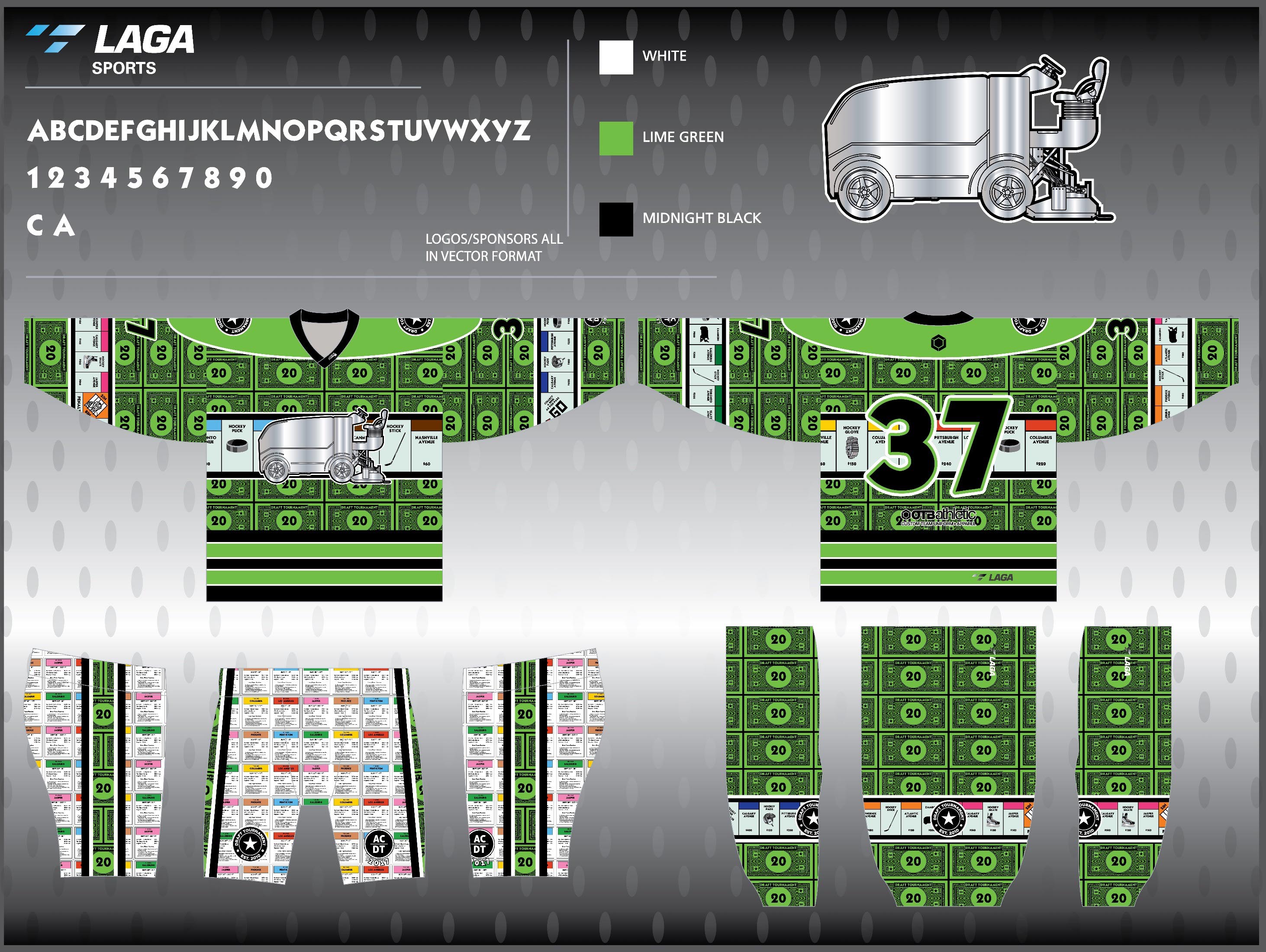 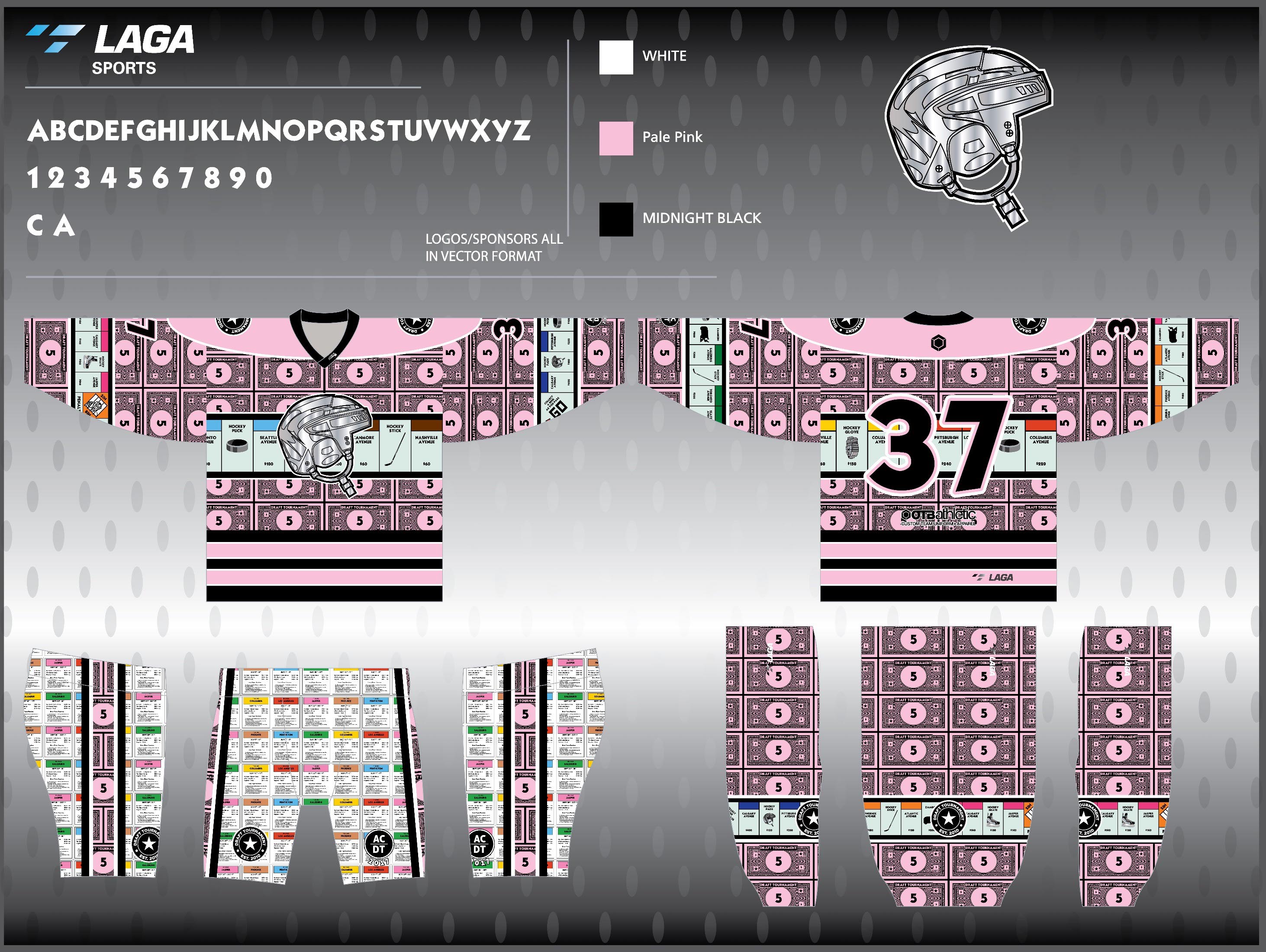 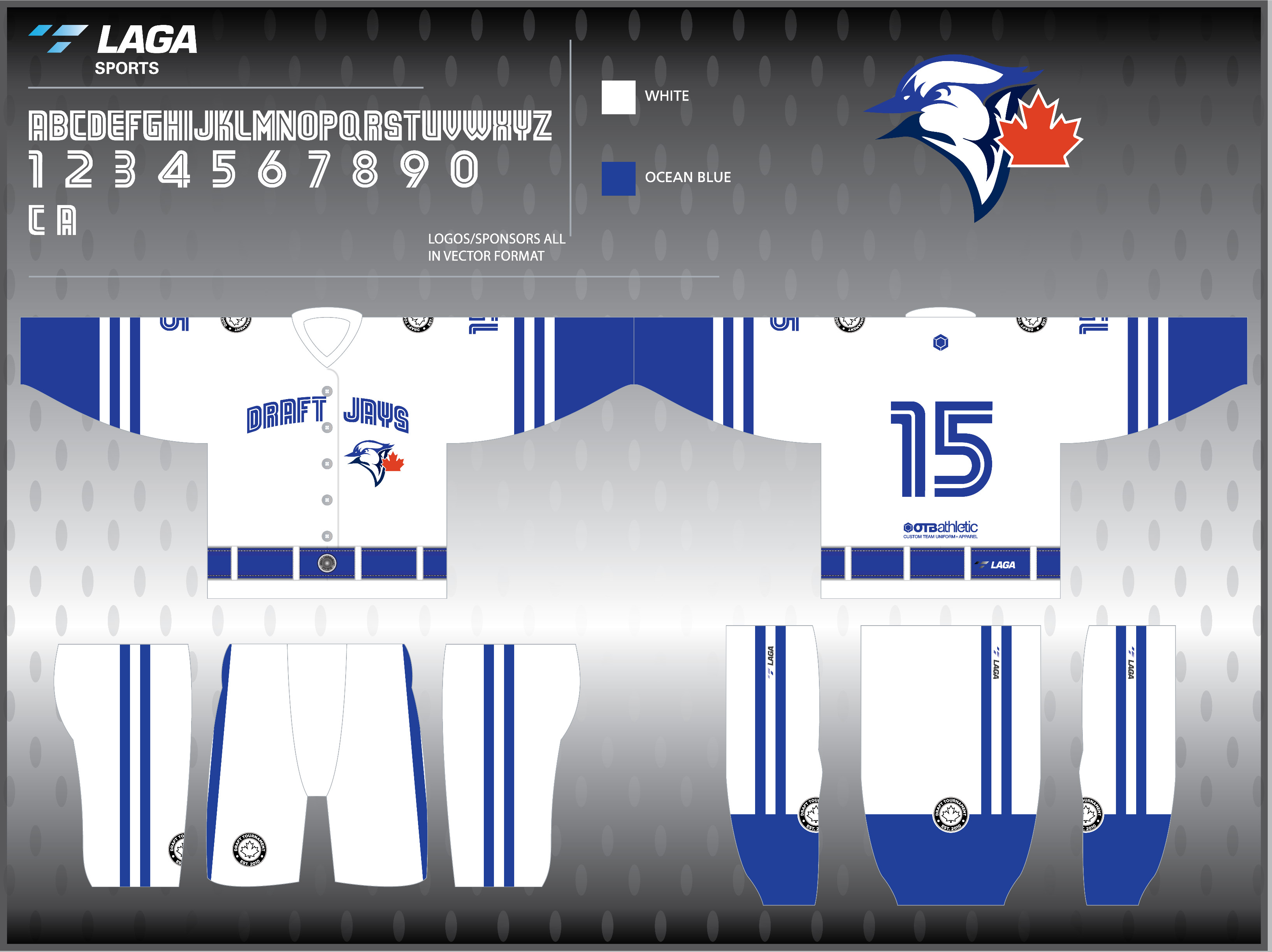 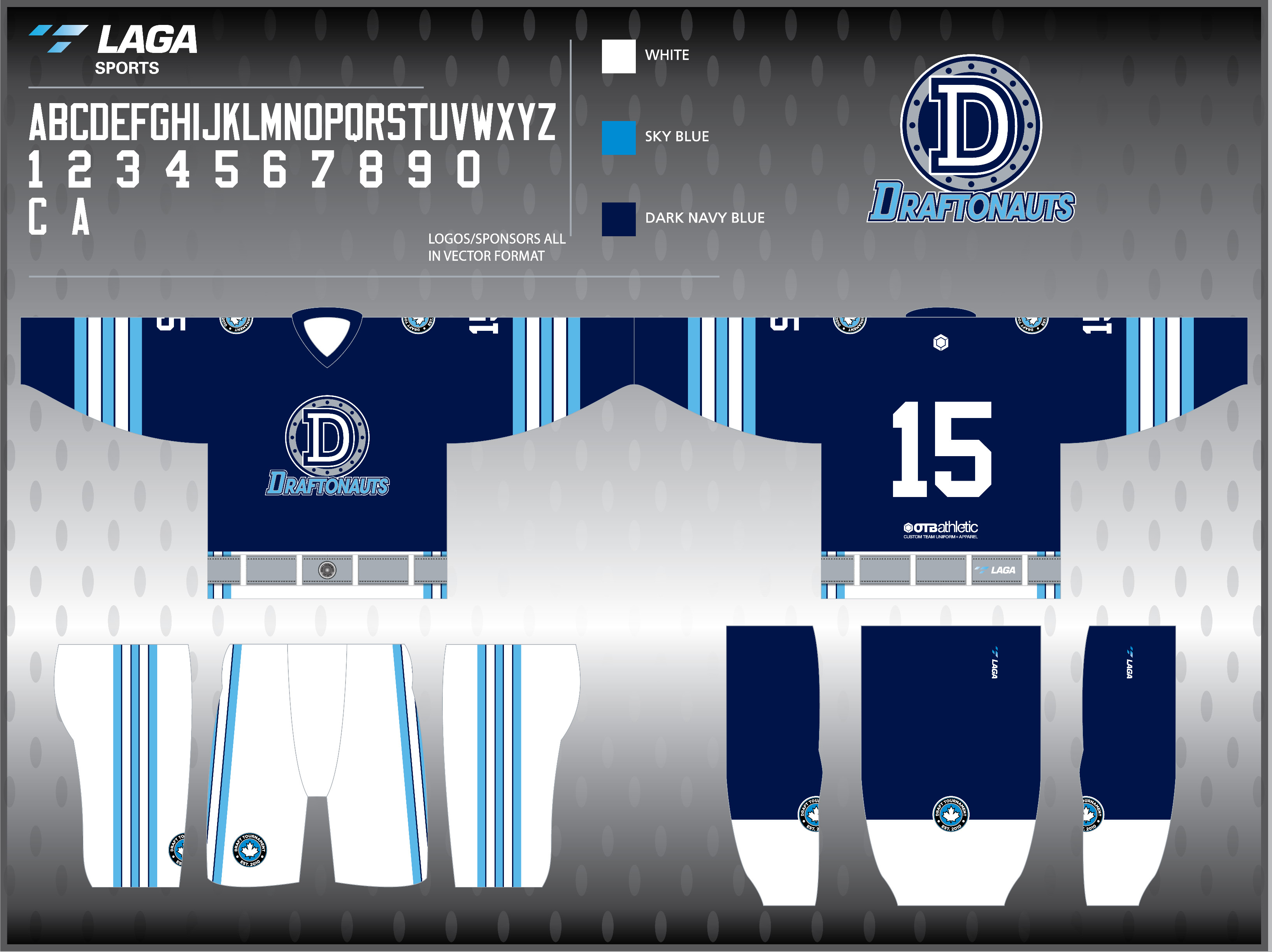 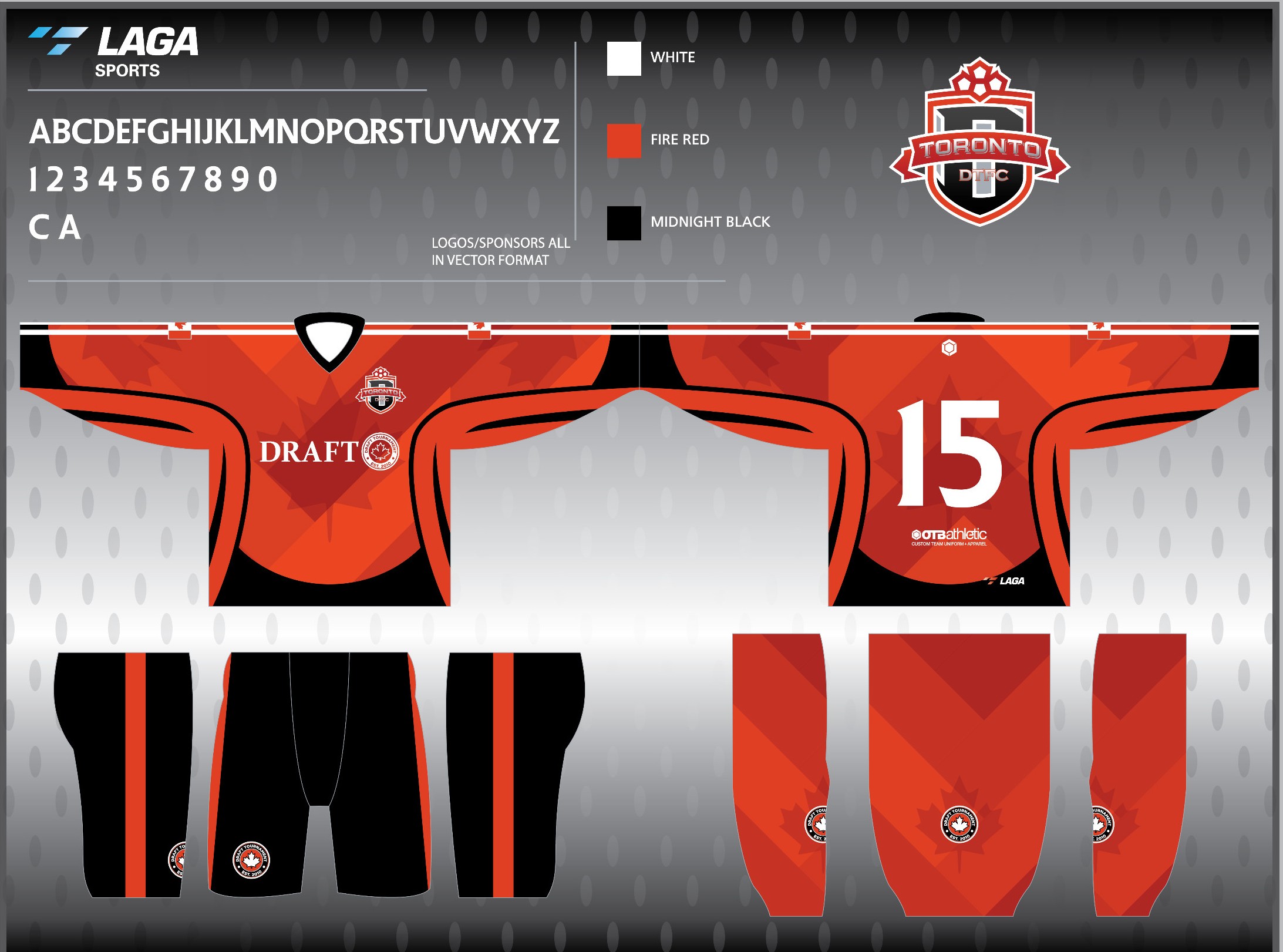