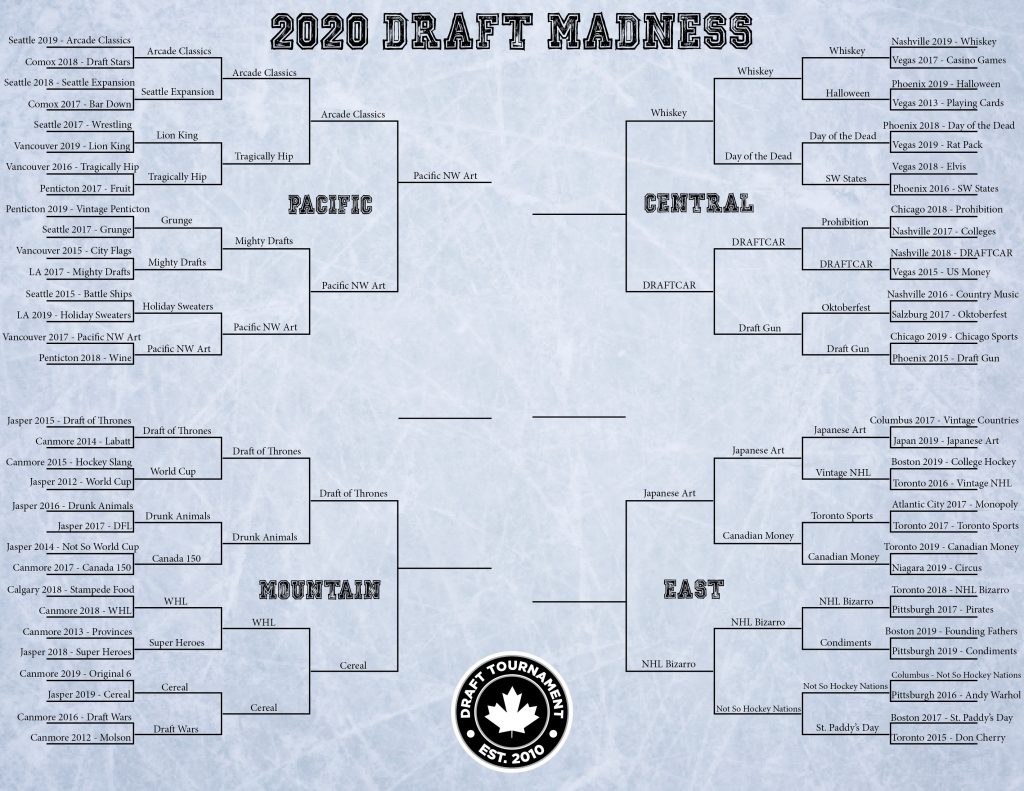 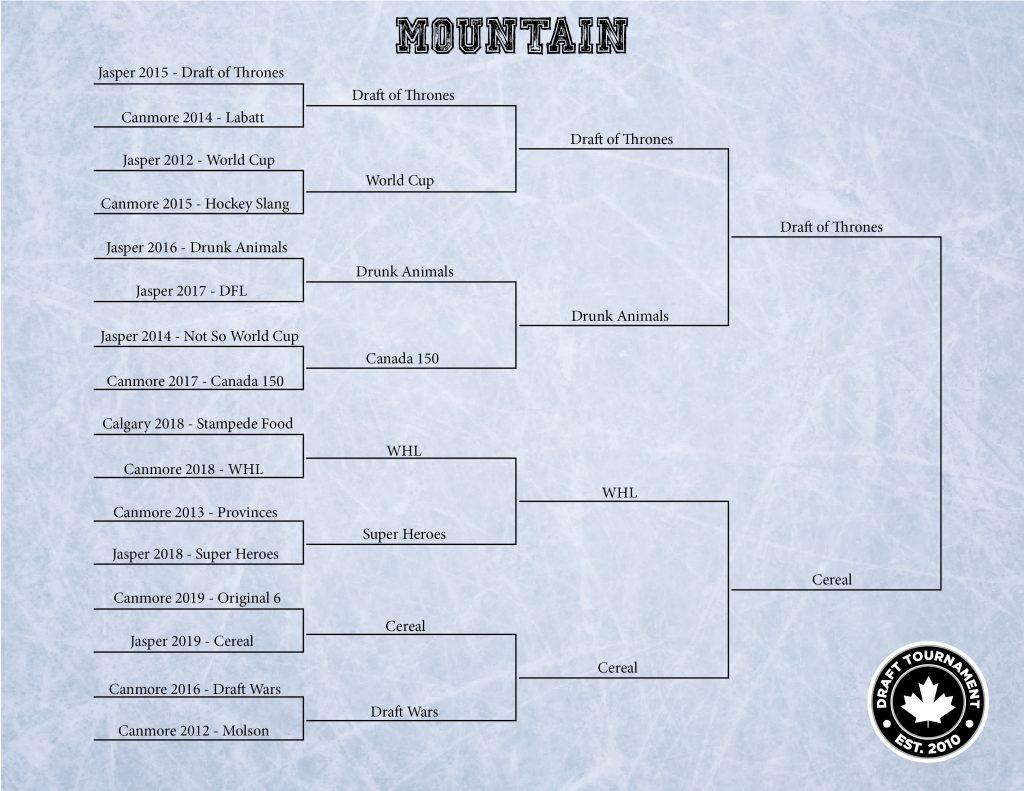 We’re finally in the Elite Eight, deciding who makes the elusive FINAL FOUR! Today we look for the Mountain region winner, with Jasper 2015, Draft of Thrones, versus Jasper 2019, Cereal! 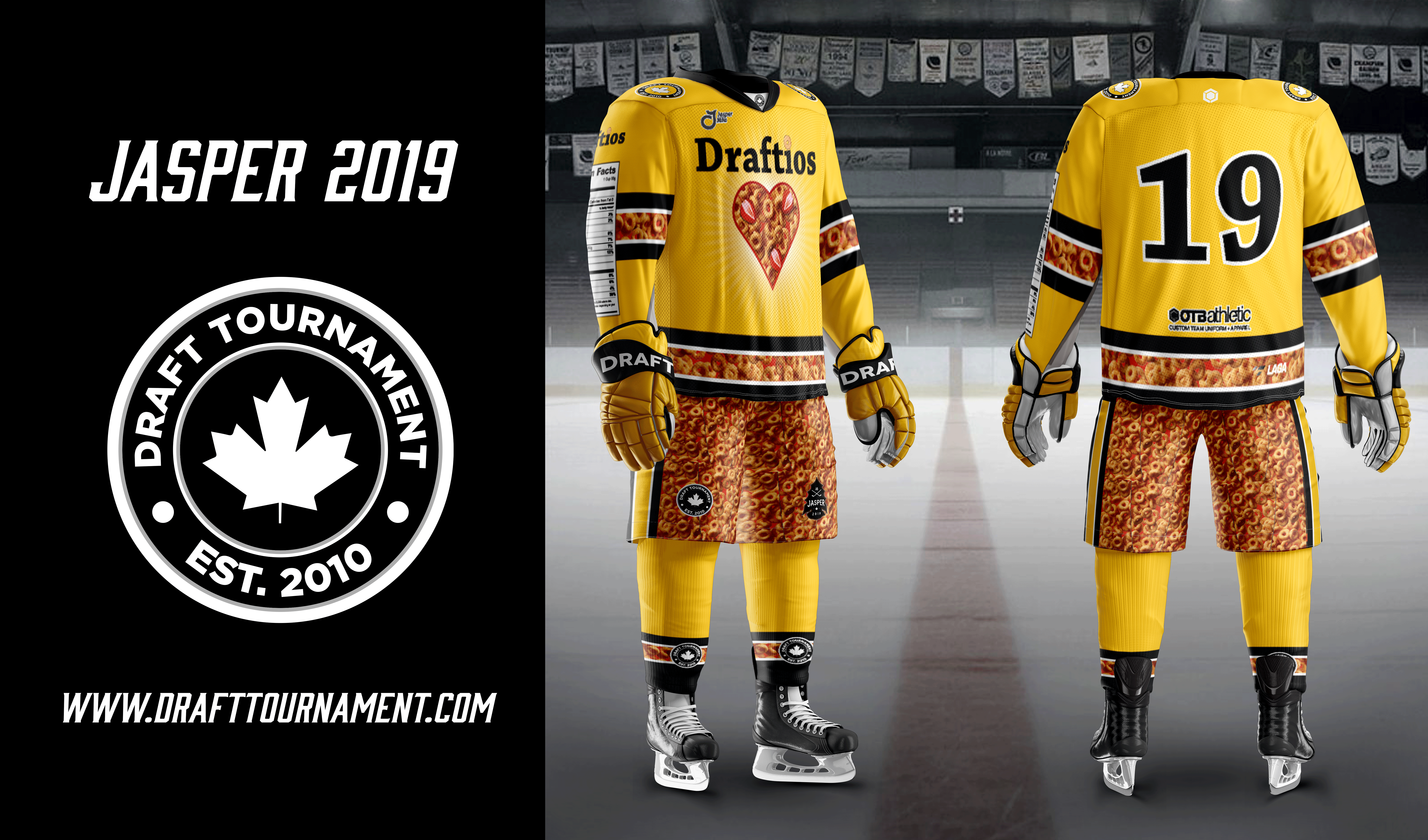 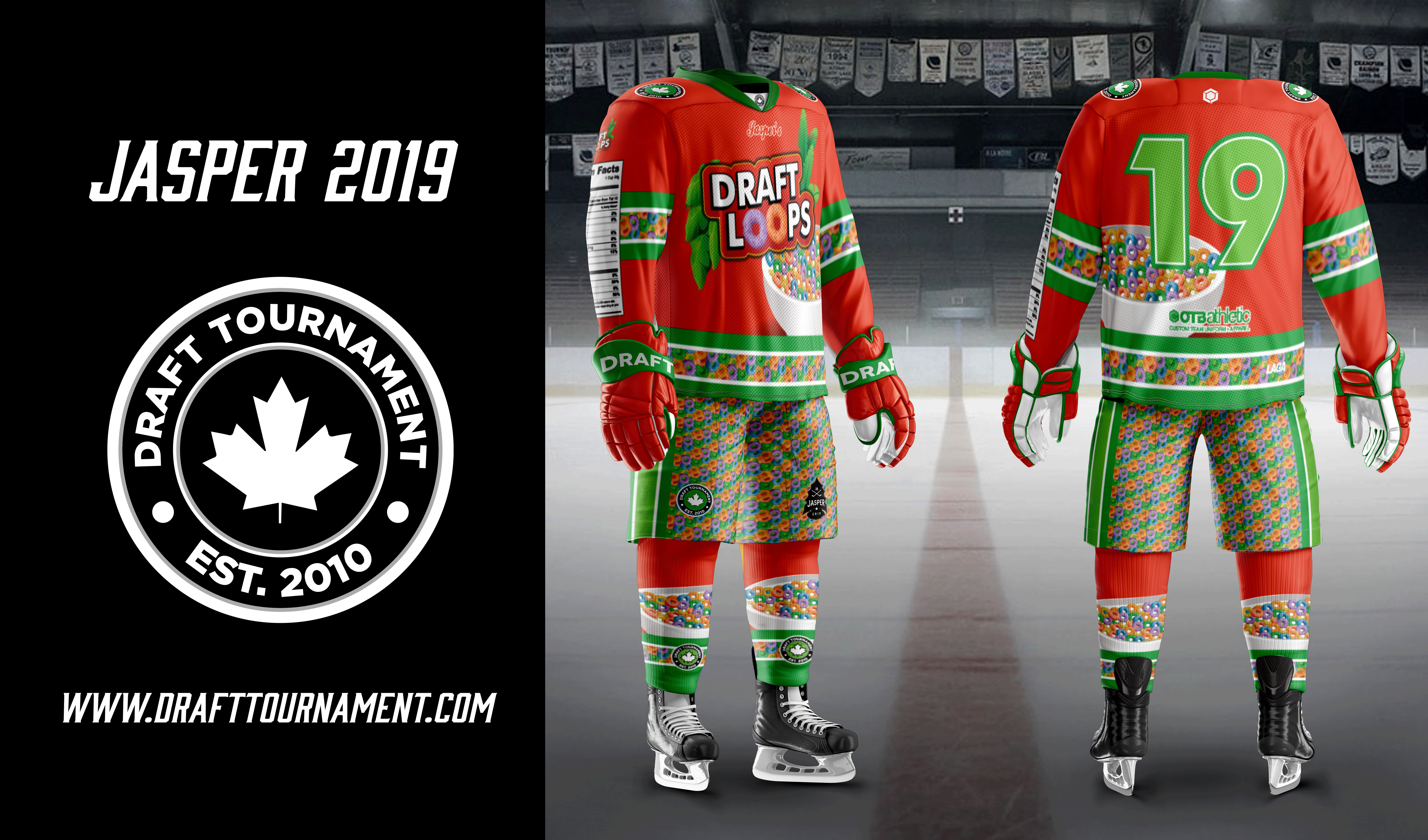 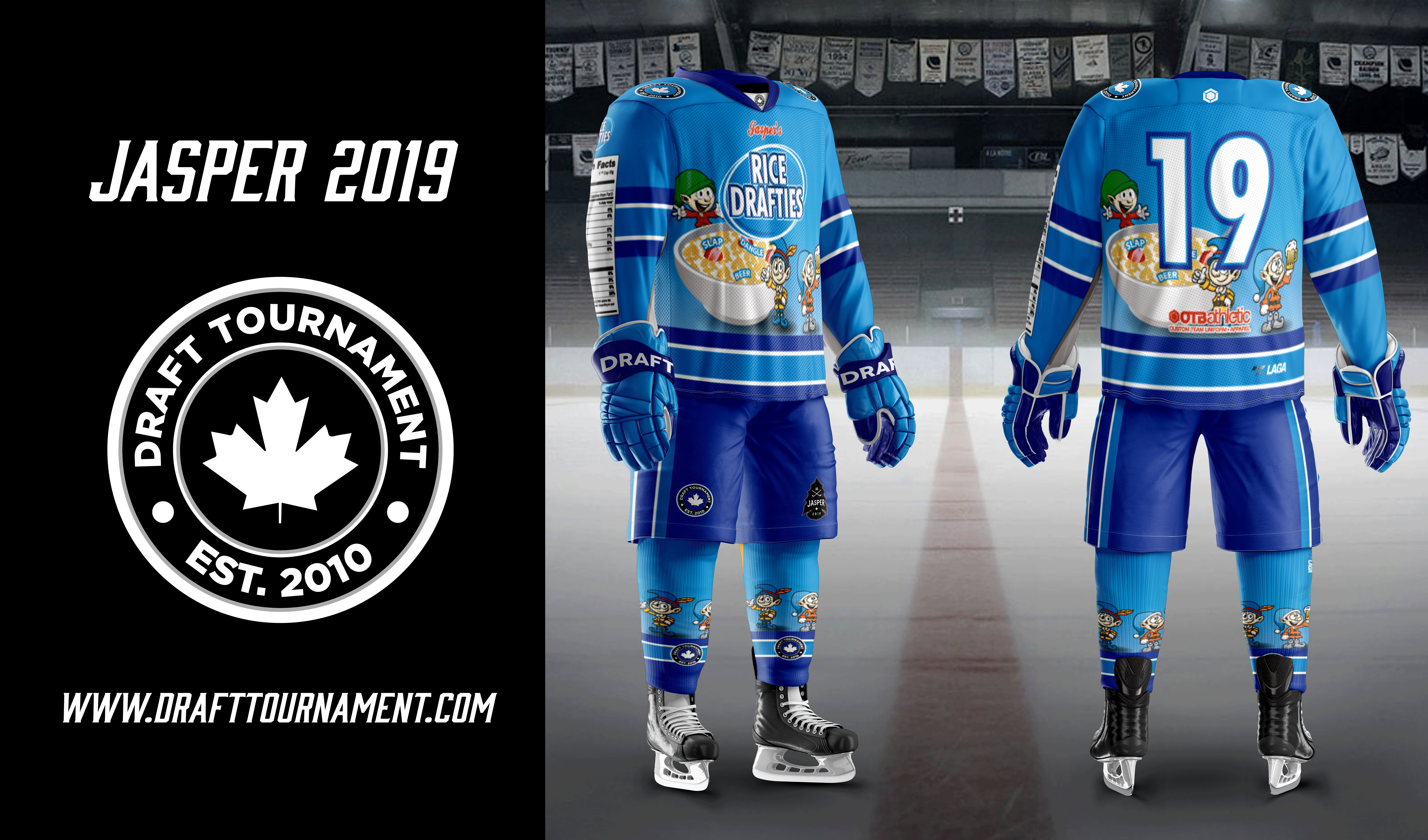 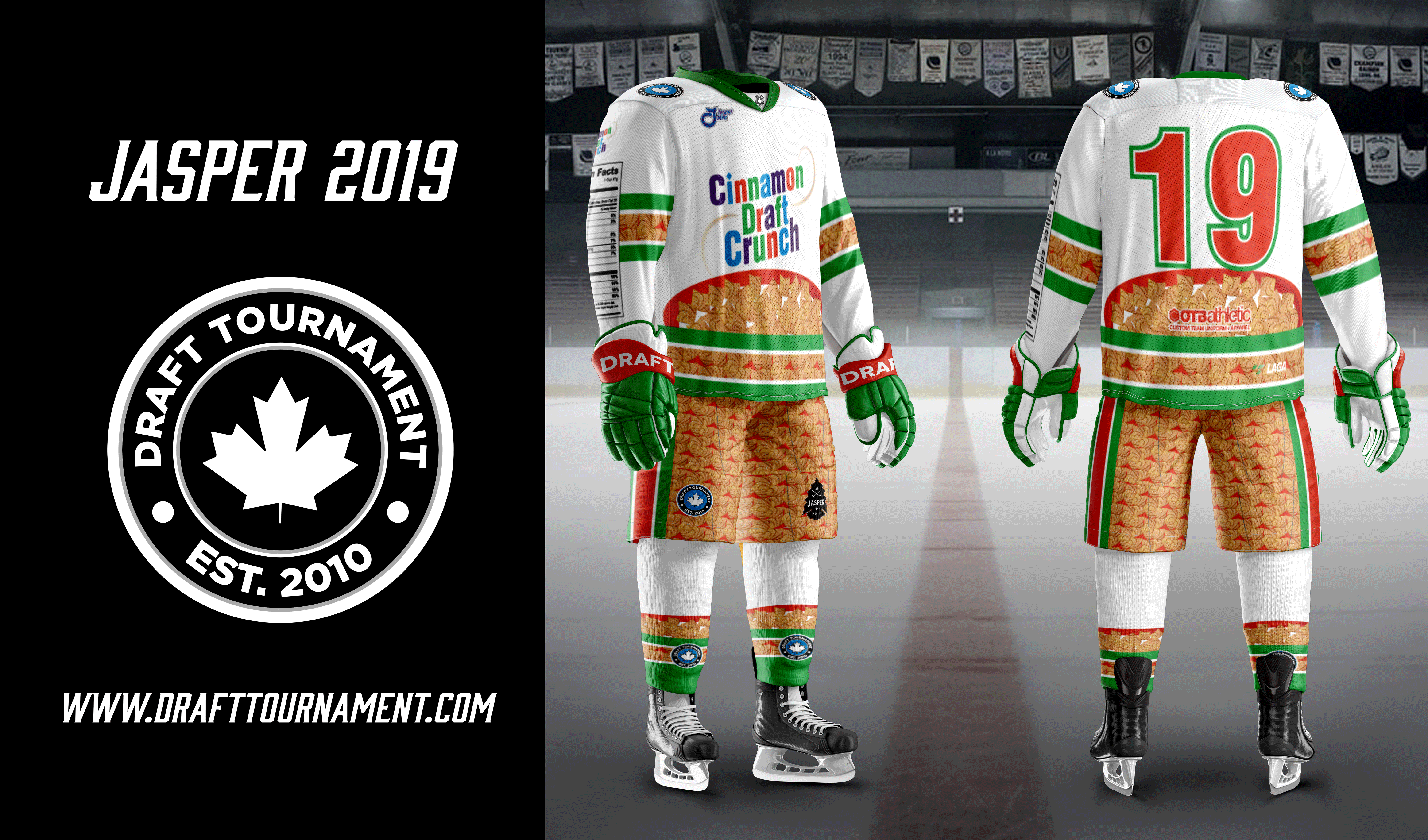 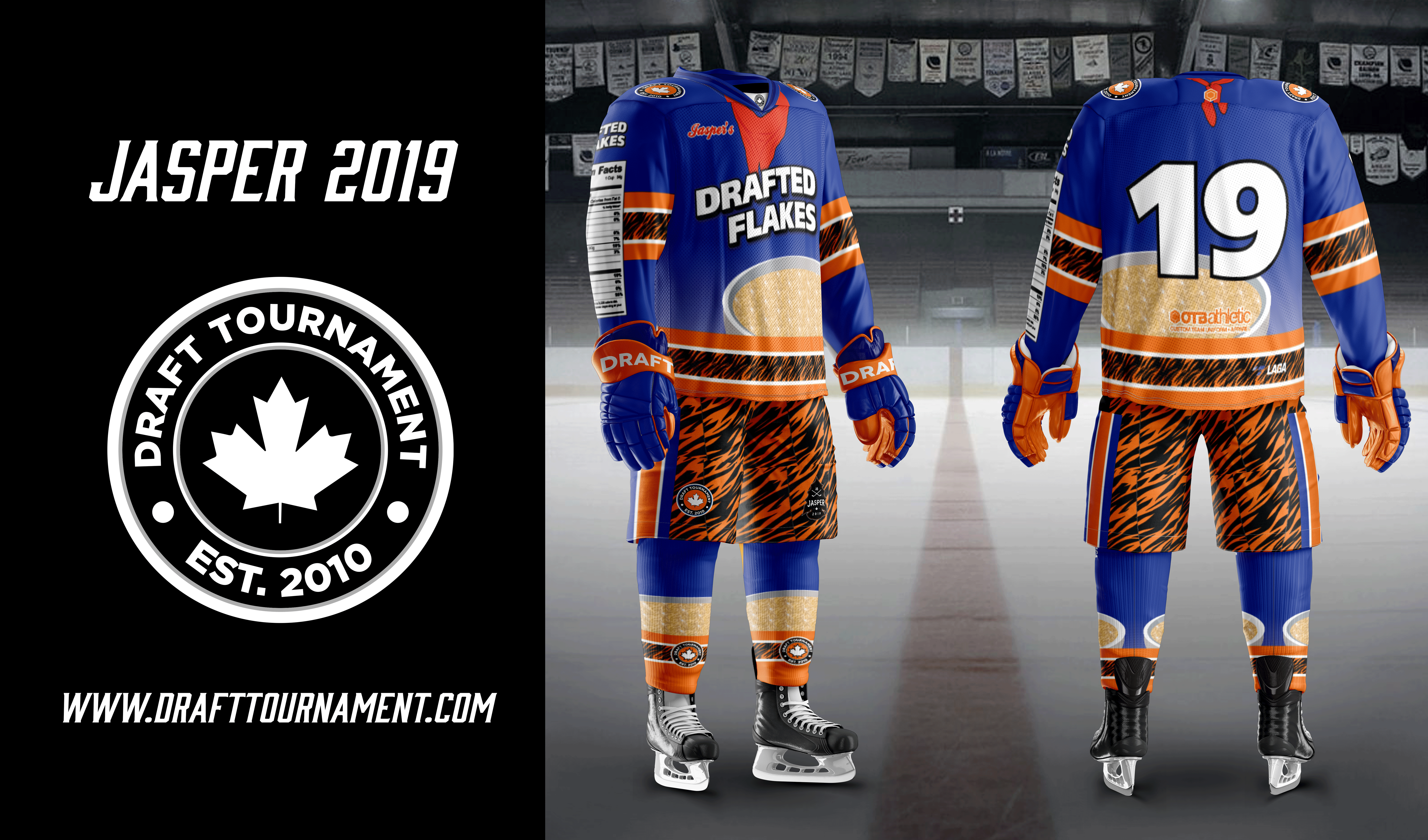