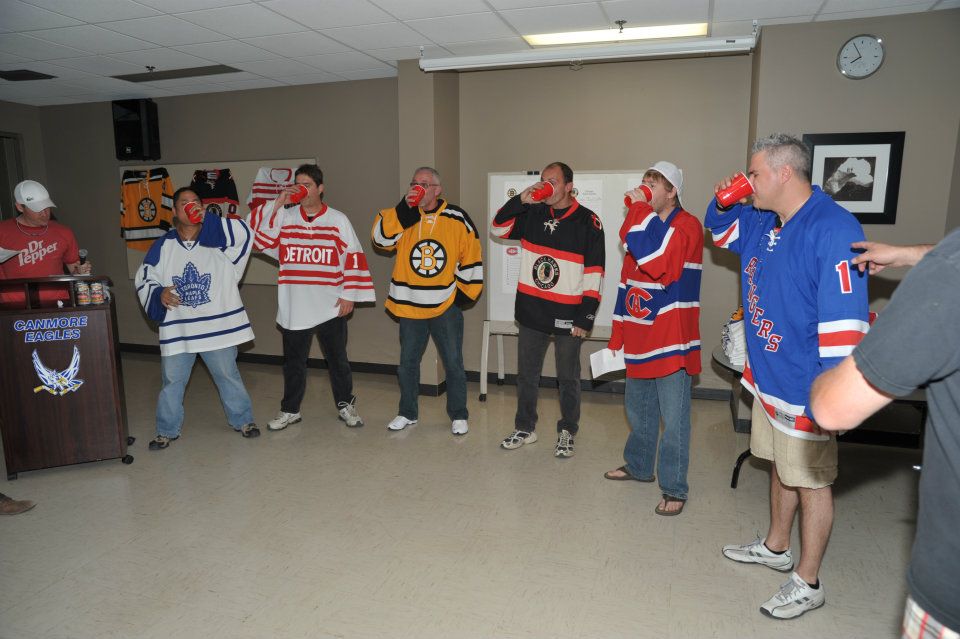 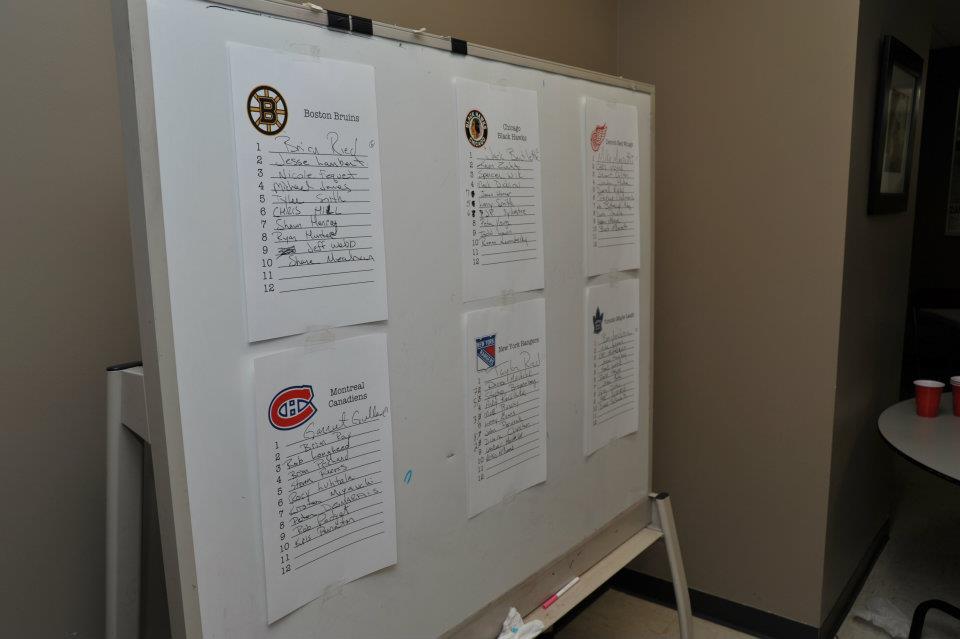 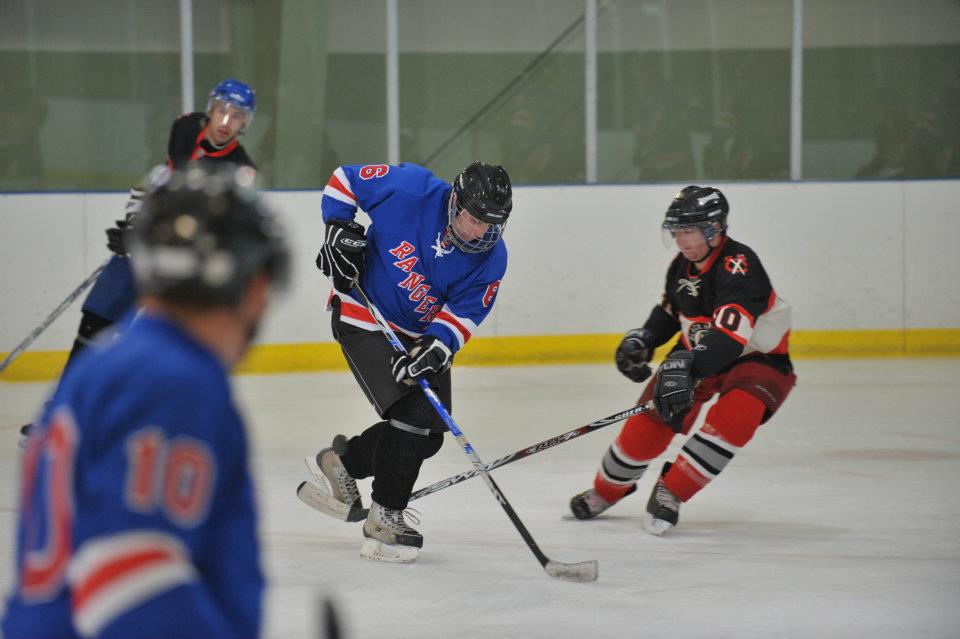 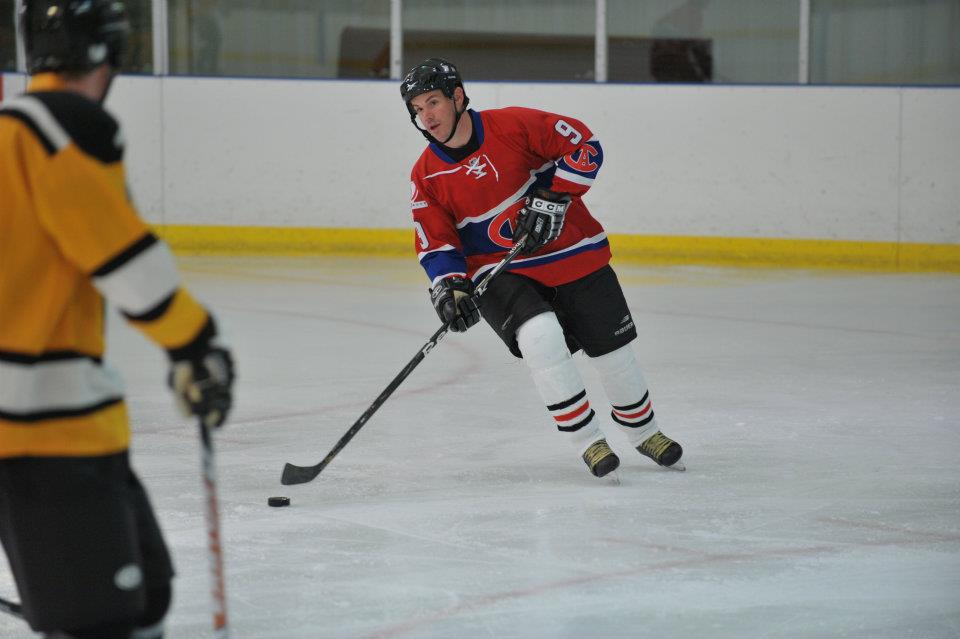 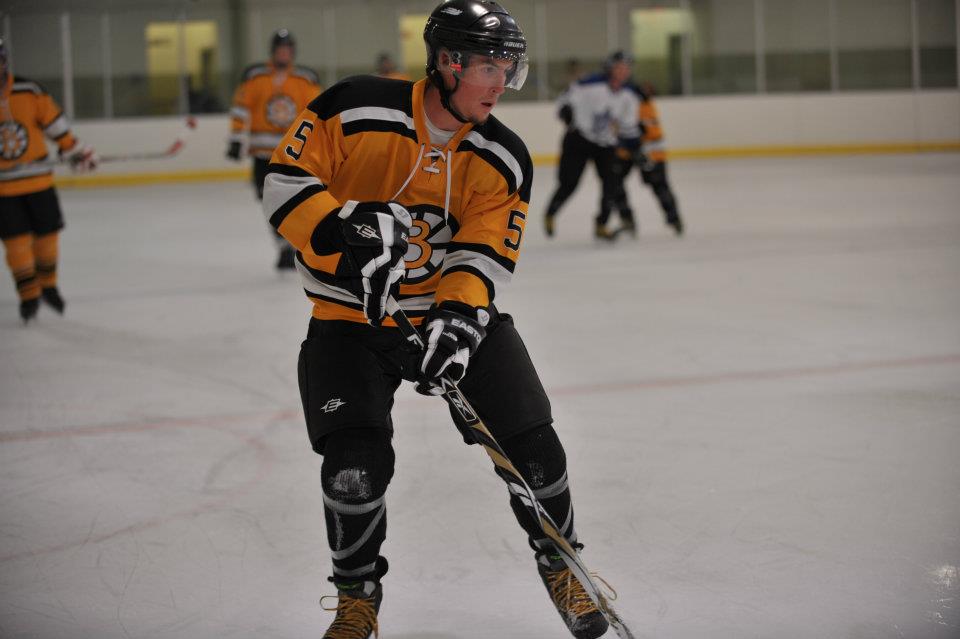 The fourth team to be revealed is the Toronto Maple Drafts!

Canmore has less than 20 spots left to sign up, so if you’re still waiting, then get on it and register today! 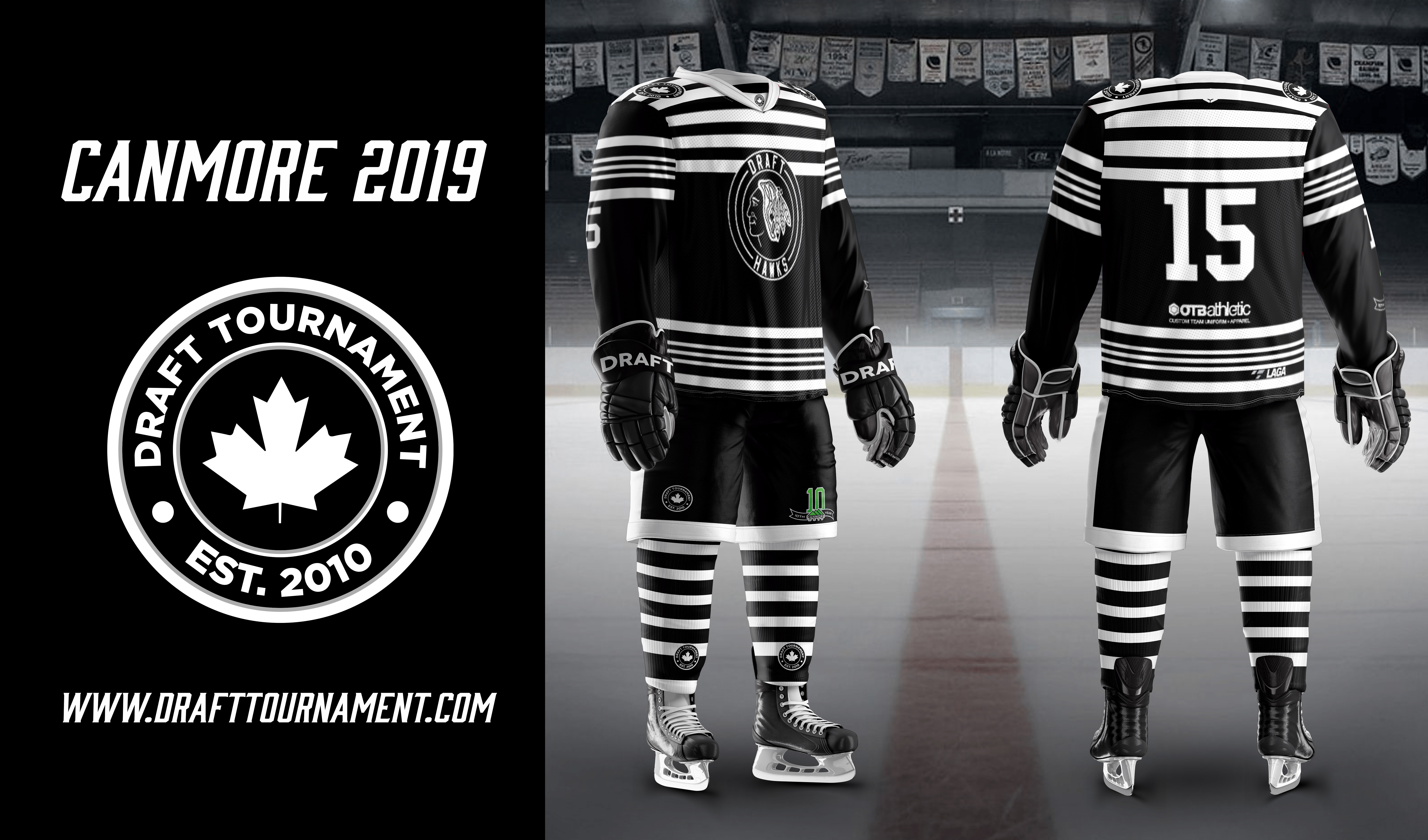 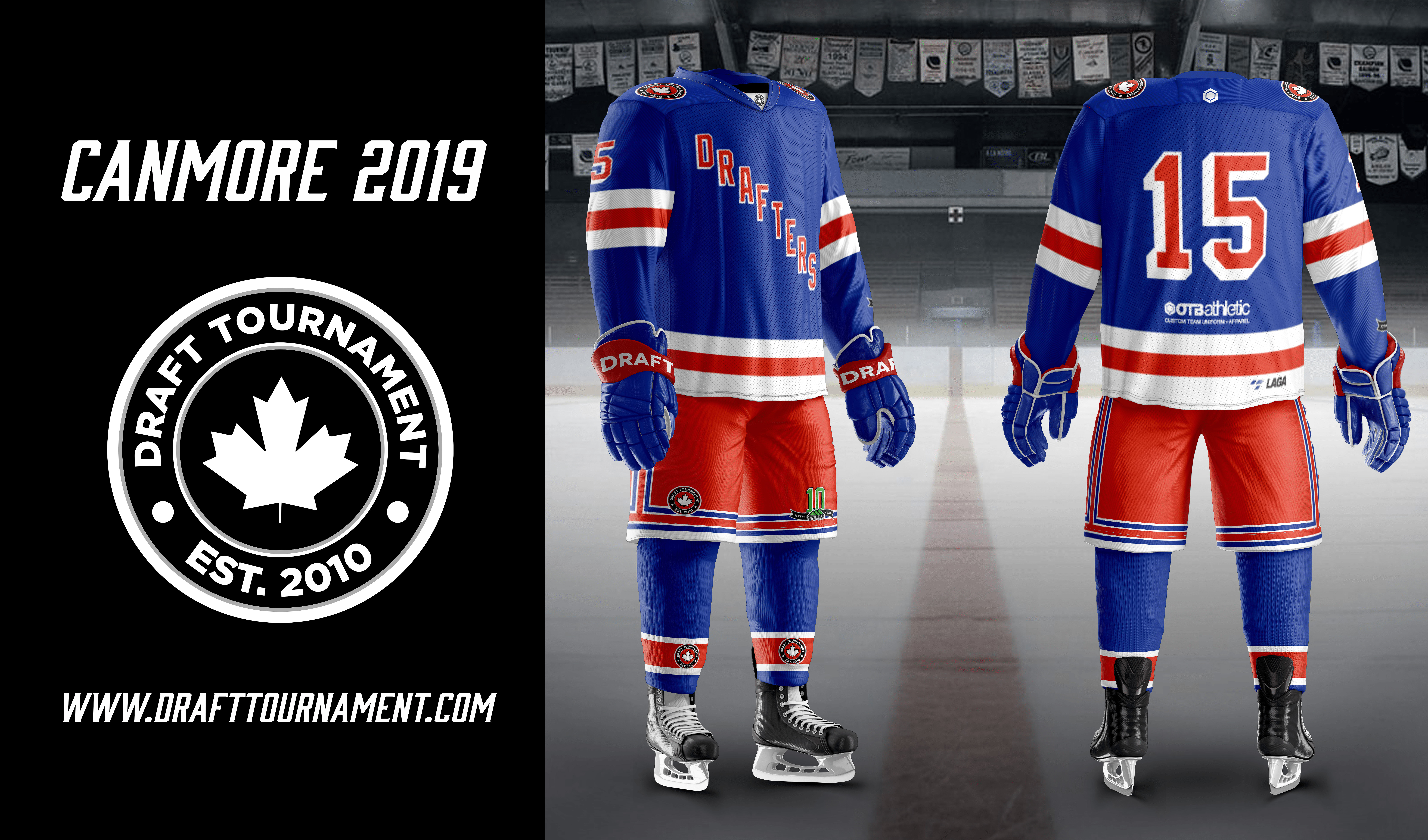 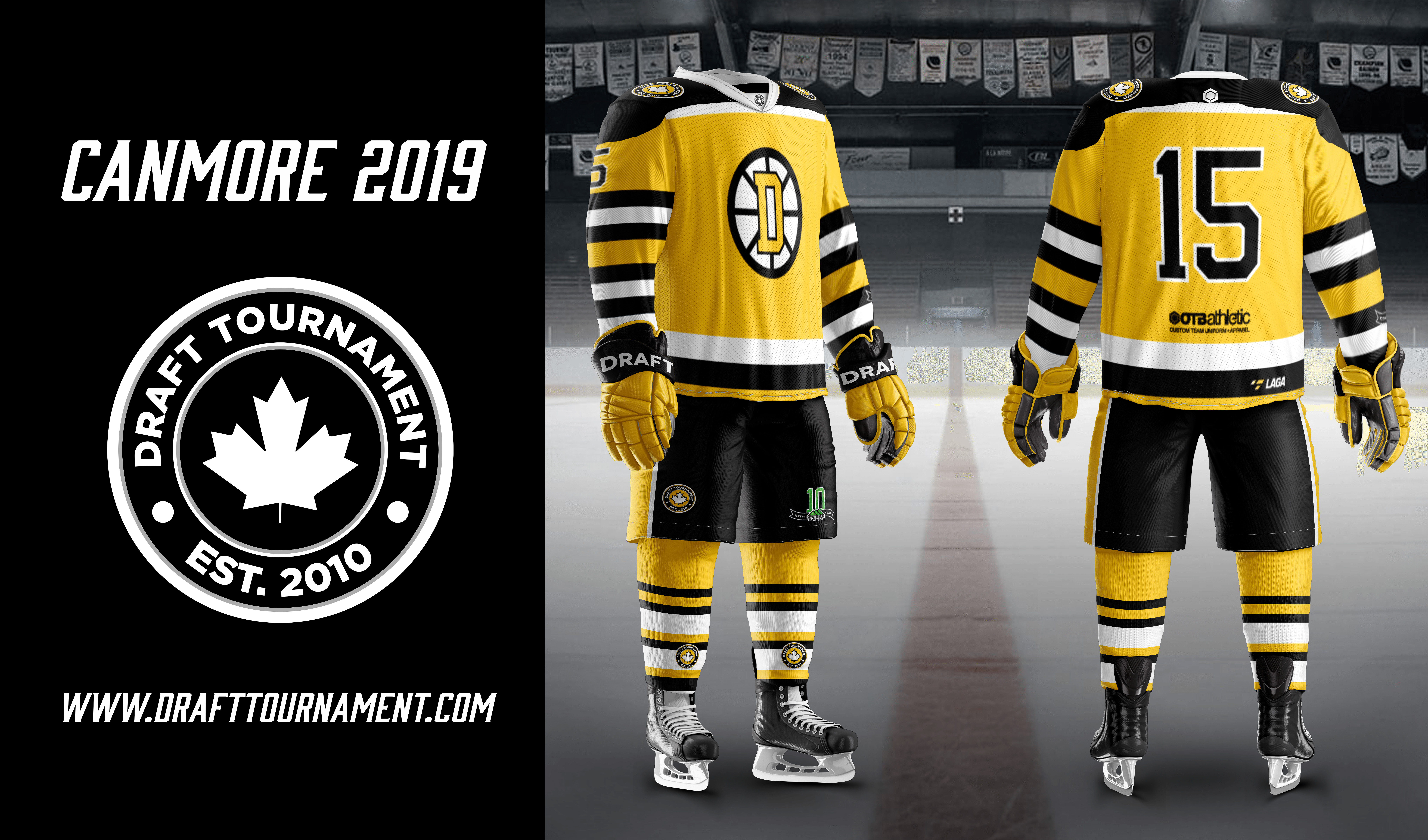 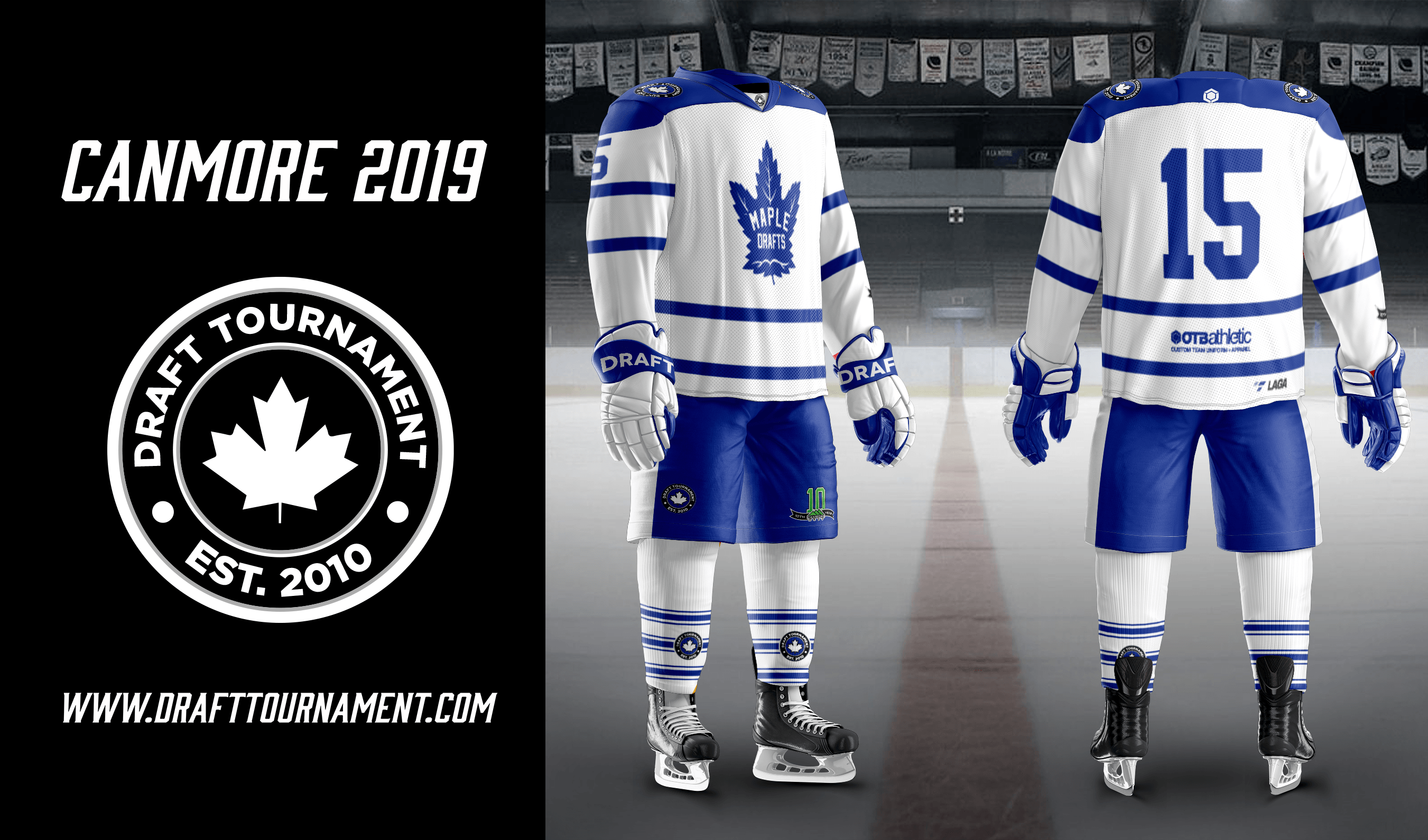