The second team is the King George Divinity!

“Old loggers, coal miners and pool sharks were always in the heart of the old King George Hotel if you were to take a gander down Dunsmuir between Second and Third Streets. The hotel opened in 1911, although it was rebuilt after the big Cumberland fire that knocked out half the downtown area – a fire supposedly started by the late first owner’s widow.

But in 2014, this family-run establishment was forced to shut its doors, leaving plenty of fond memories behind. A sad end to an iconic building and business in Cumberland.”

Want to sign up for Comox? There’s only 5 player spots left, so get on it ASAP if you want to be there! 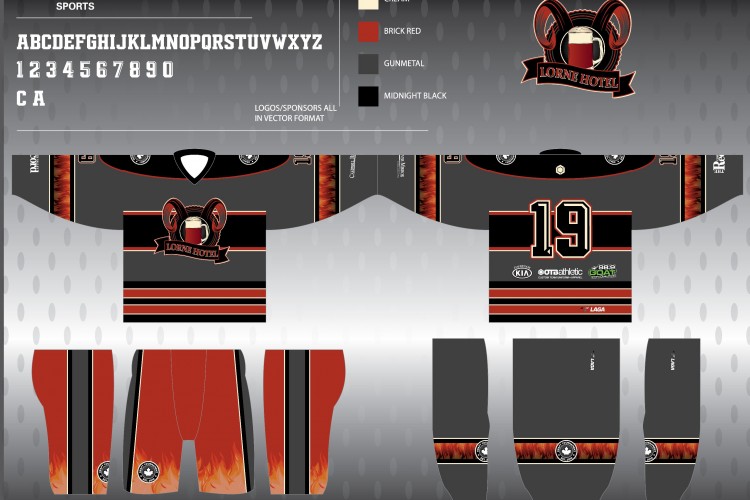 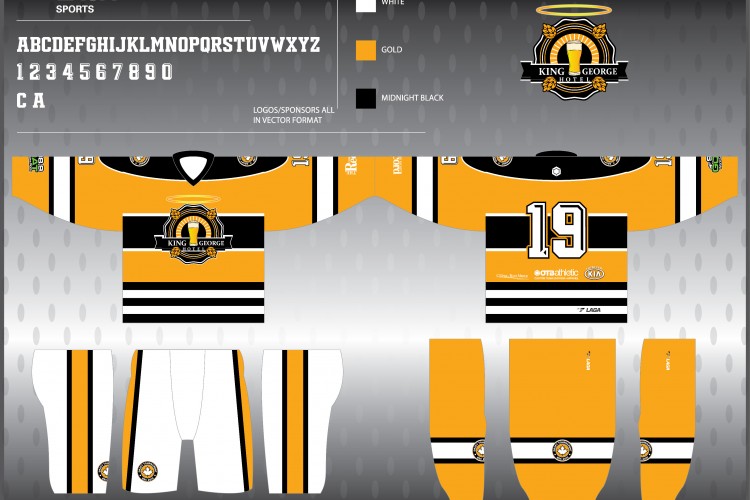