The second team up is Team Corazón! 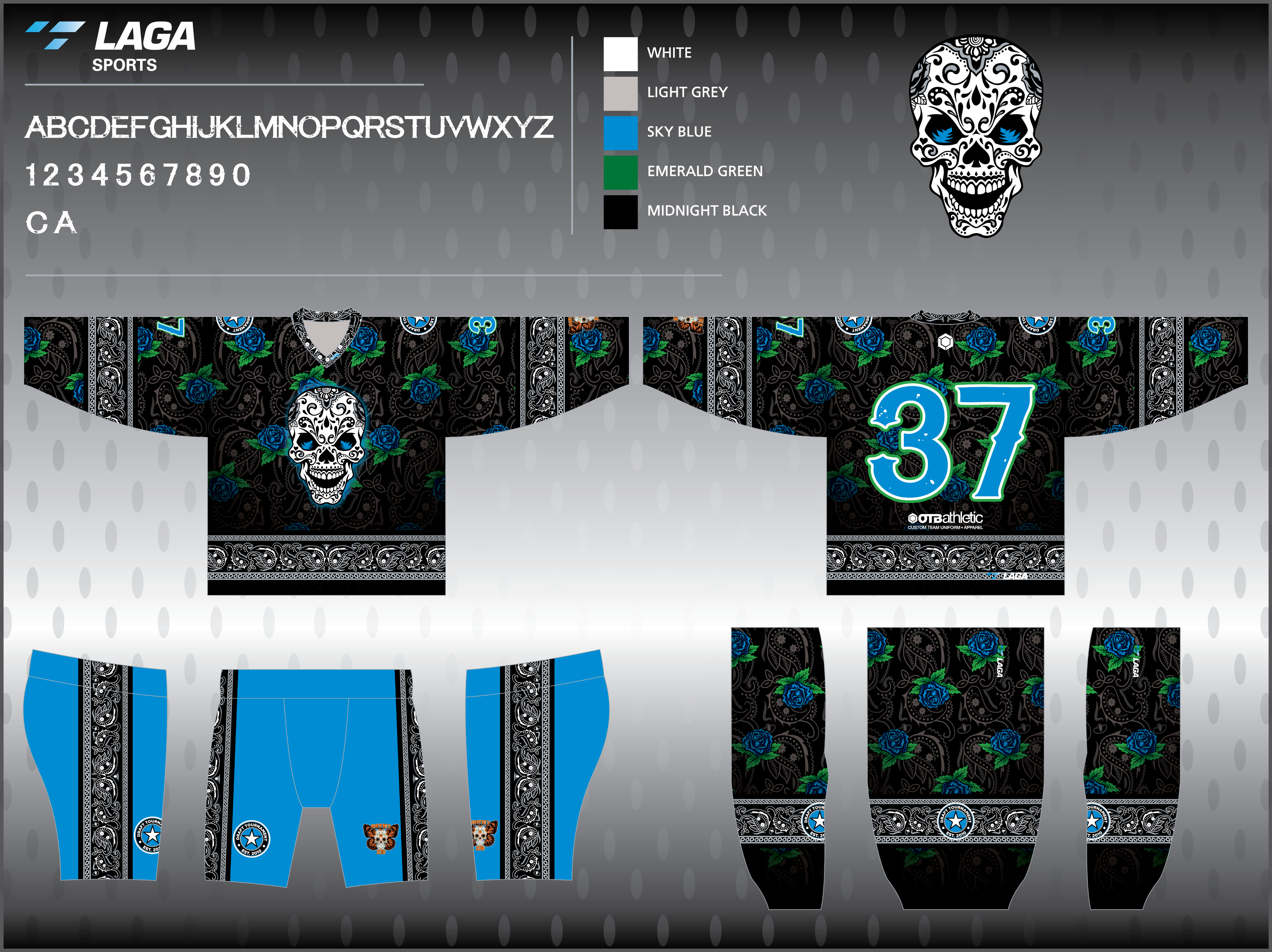 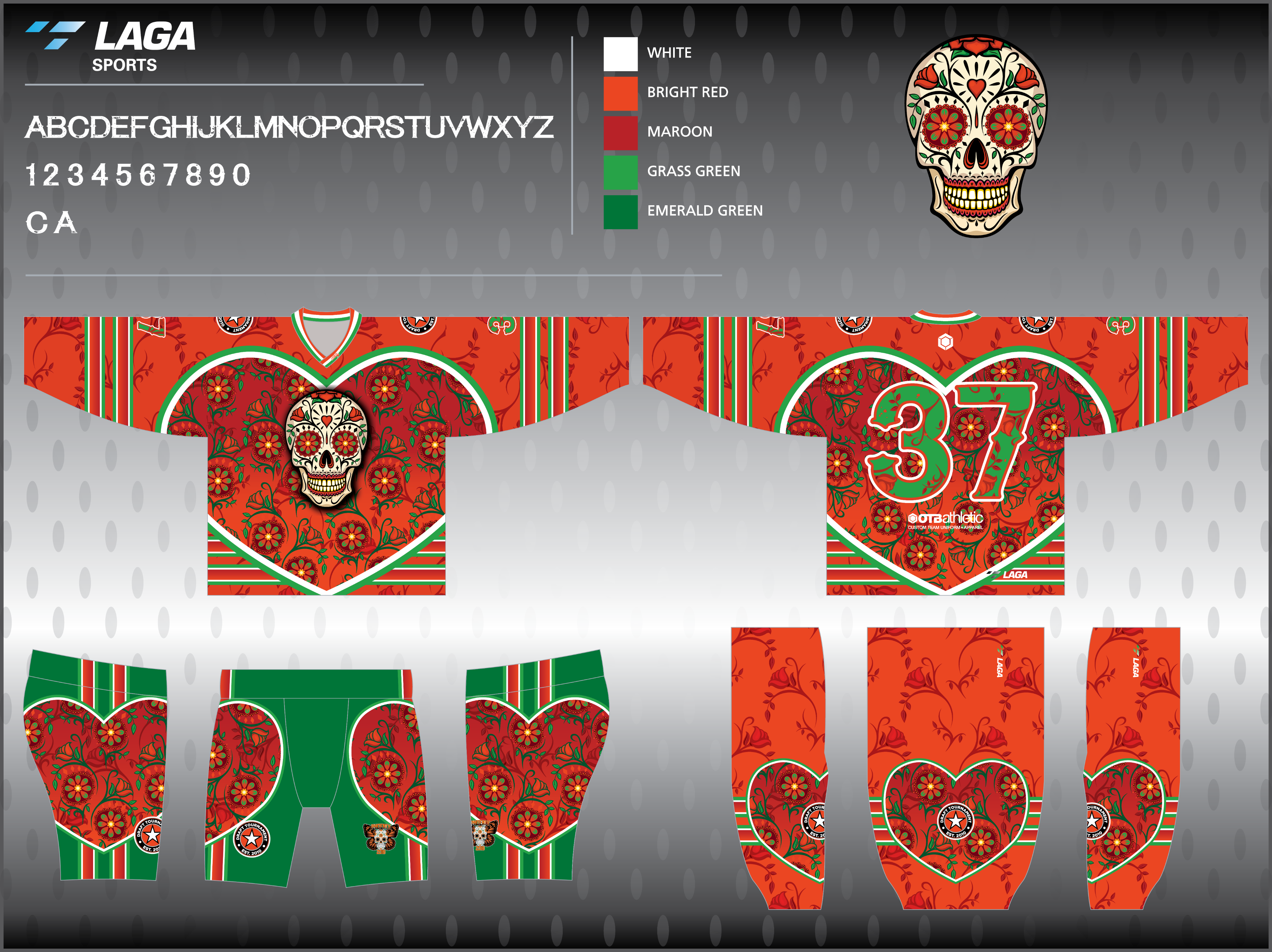