We present to you: the Village Brewery theme! The fourth jersey up is the Village Wit! Despite its name, this is a serious brew unsuited to tawdry puns. It is a finely crafted, unfiltered wheat ale in the Belgian tradition. The colour of straw with a delicate white haze, Wit has crisp flavours accented with orange zest and coriander. A classic. So get into Wit! 😉 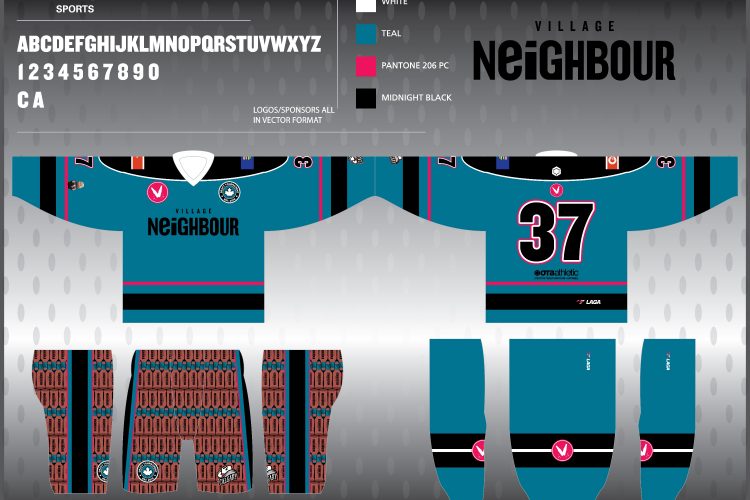 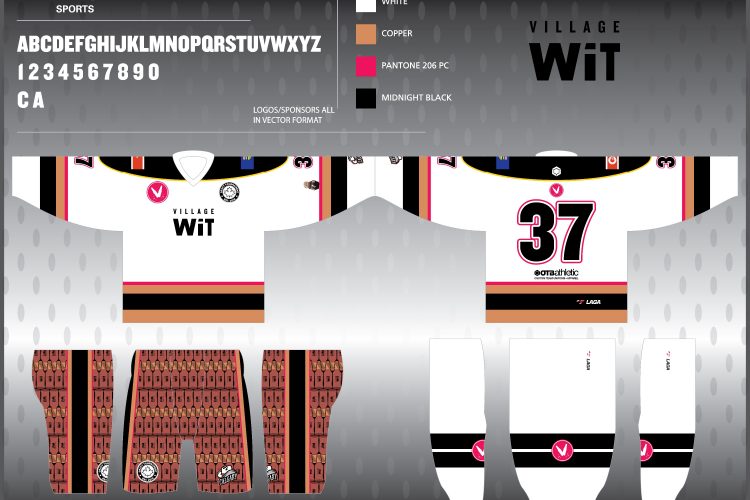