As much as we love hockey, one thing that tides us over in the long summer months between hockey seasons is watching some football! High octane offence where no leads are safe, sort of like Draft Tournaments. This was our chance to represent the teams Canadians (only Canadians, because Americans wonder why we are playing on such a huge field, punting on 3rd down, and where Doug Flutie disappeared to in the 90’s) watched and still support.

The sixth and final team up is the Hamilton Tiger Drafts! 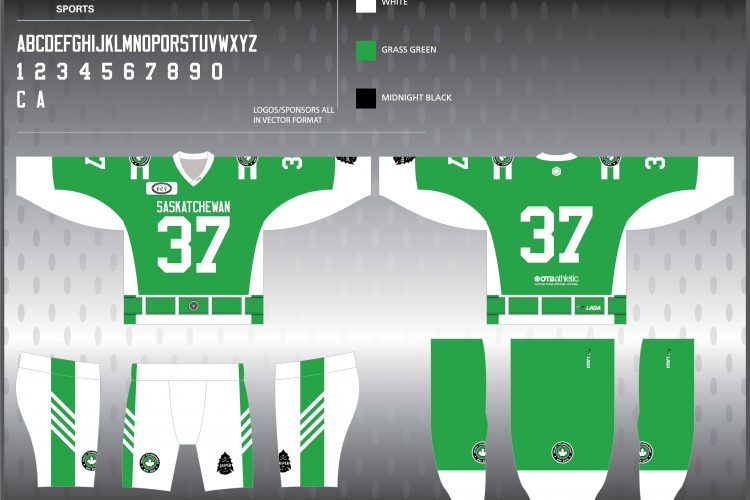 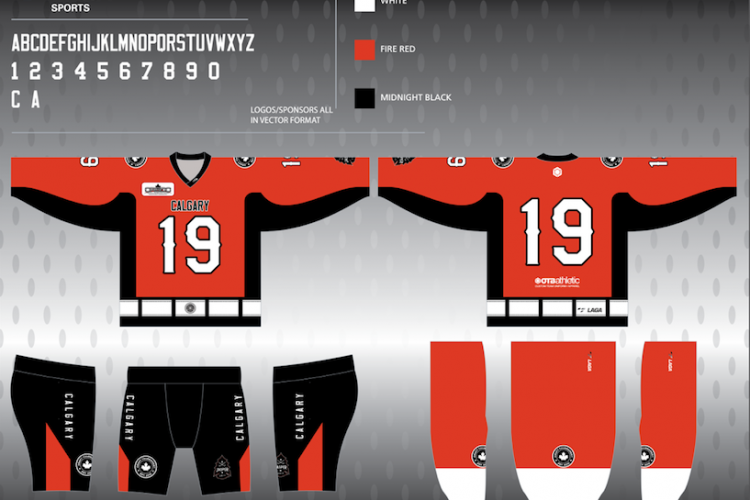 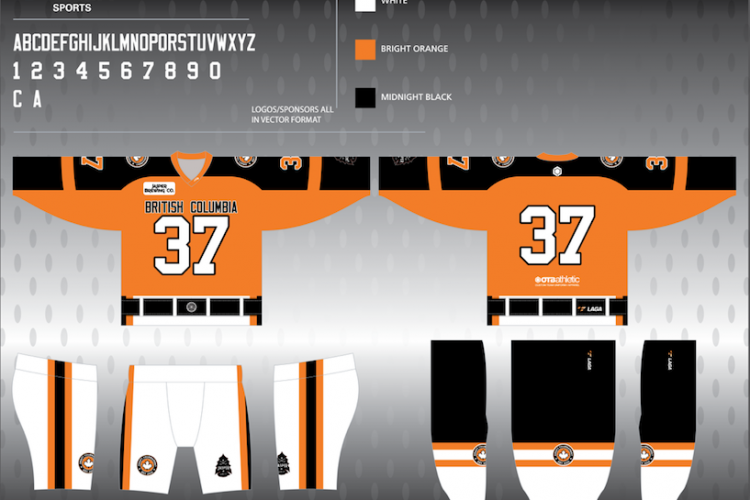 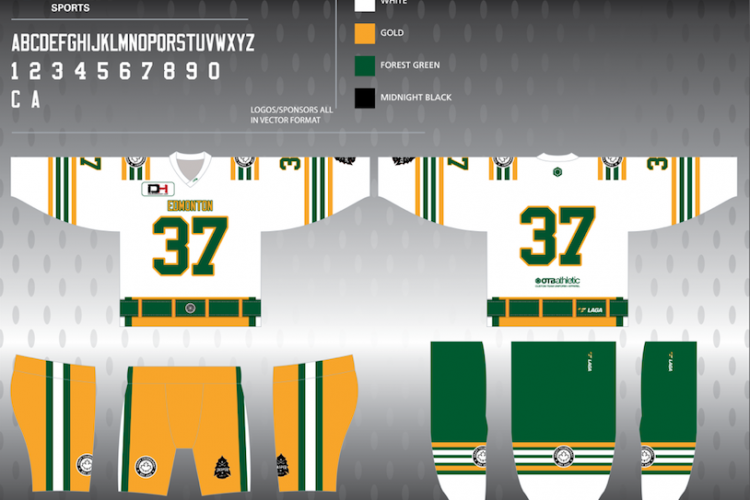 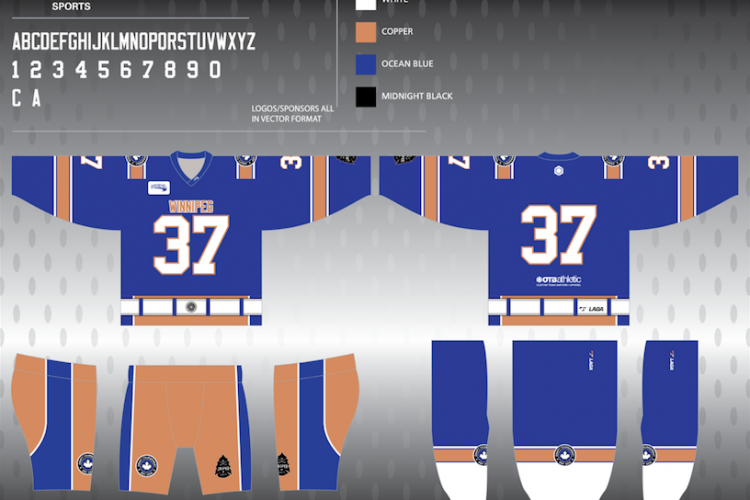 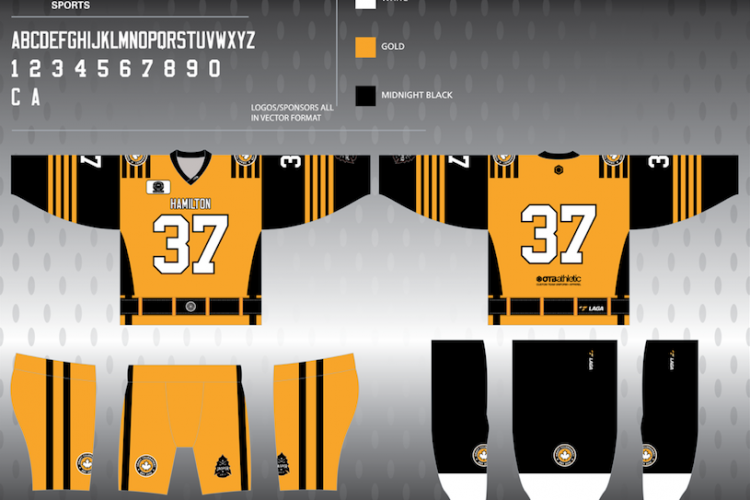 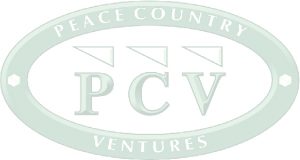 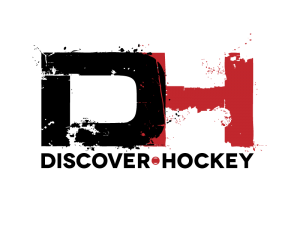 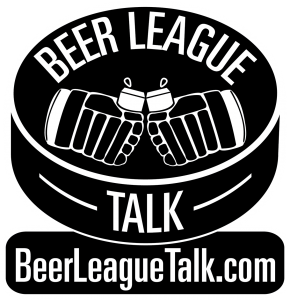 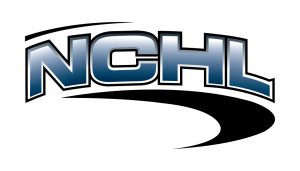