*A special thank you to #11 TJ Chase for taking the majority of the awesome photos in the Top 50 hockey cards! They wouldn’t look half as great without his crisp shots. You can check out more of his work at TJ Chase Photography. 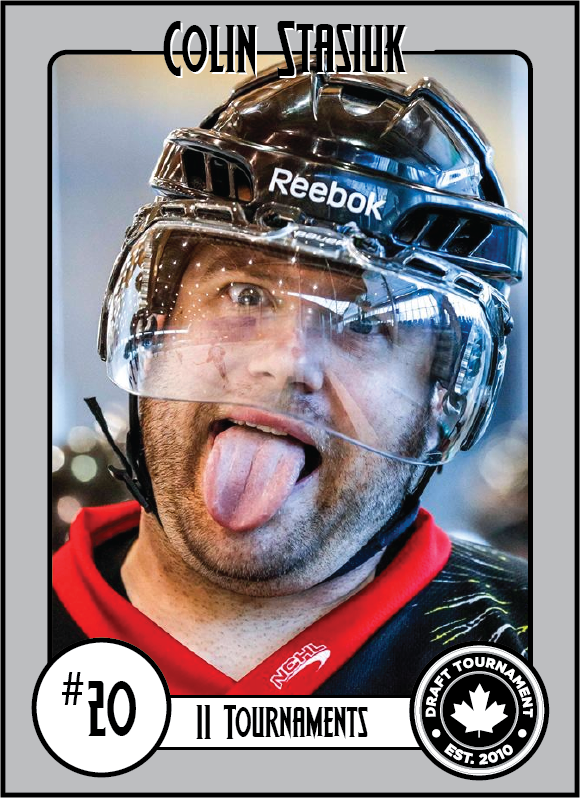 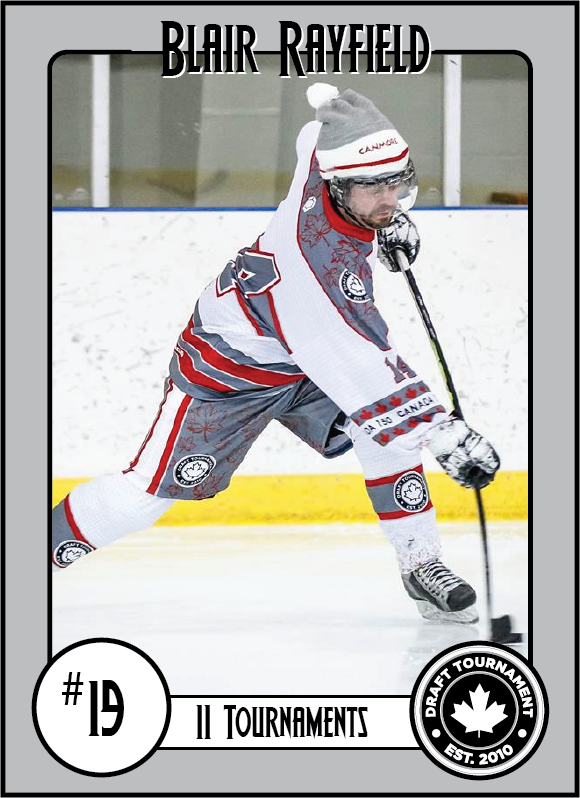 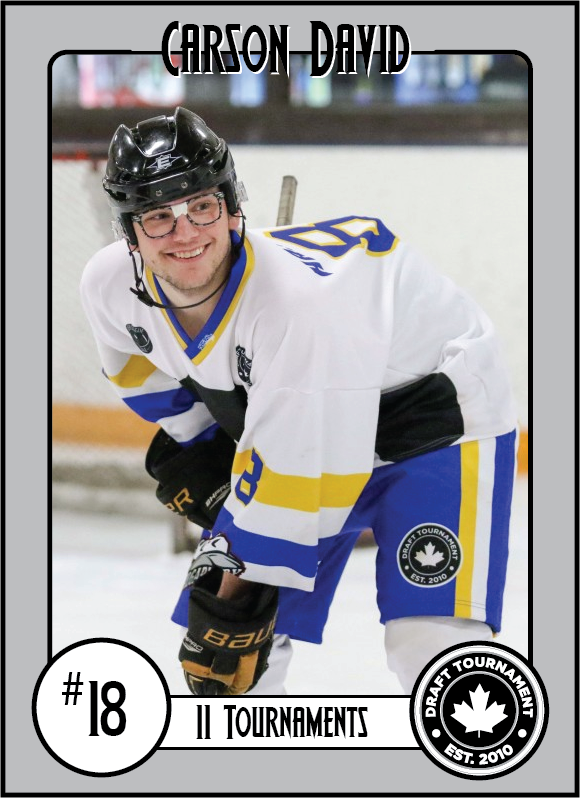 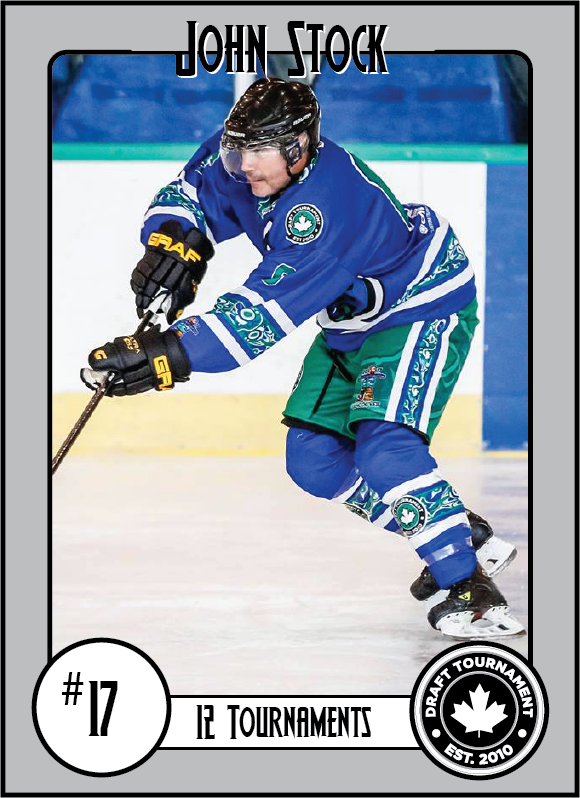 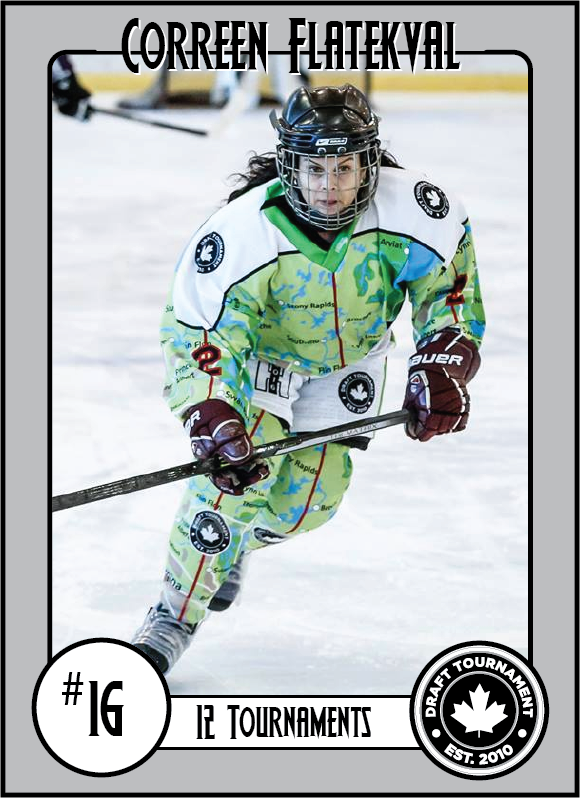 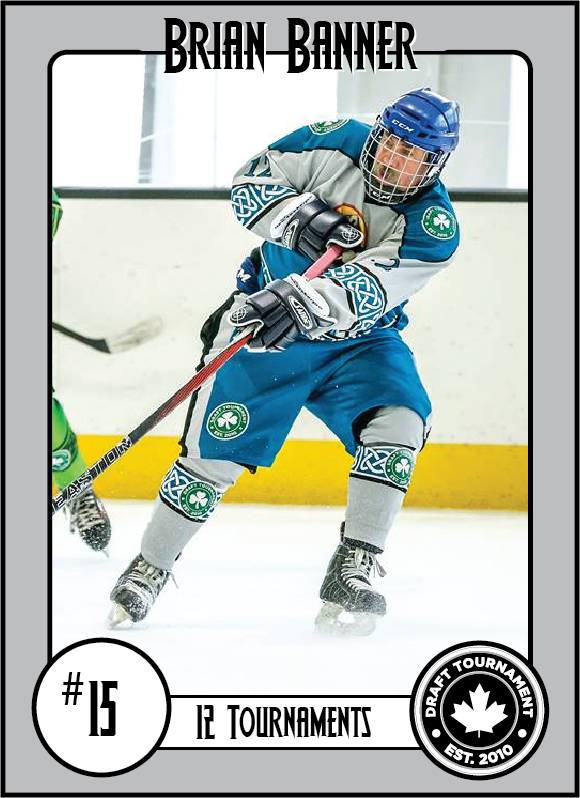 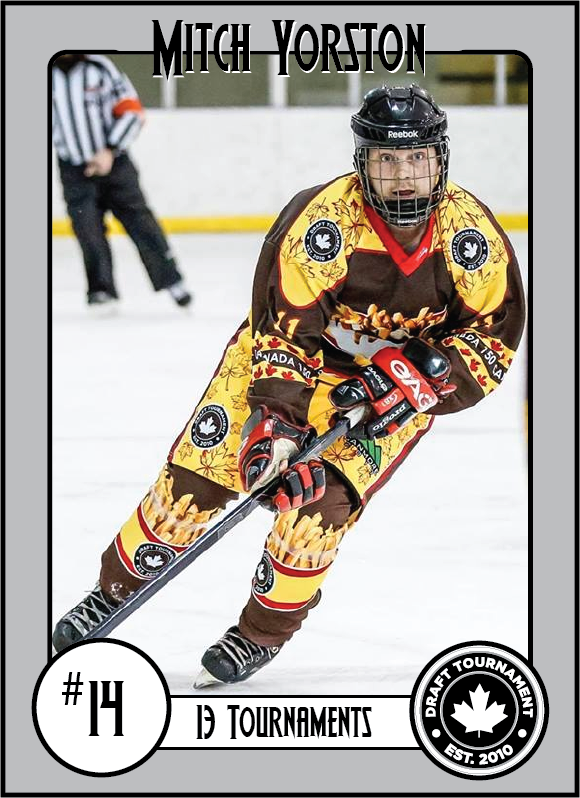 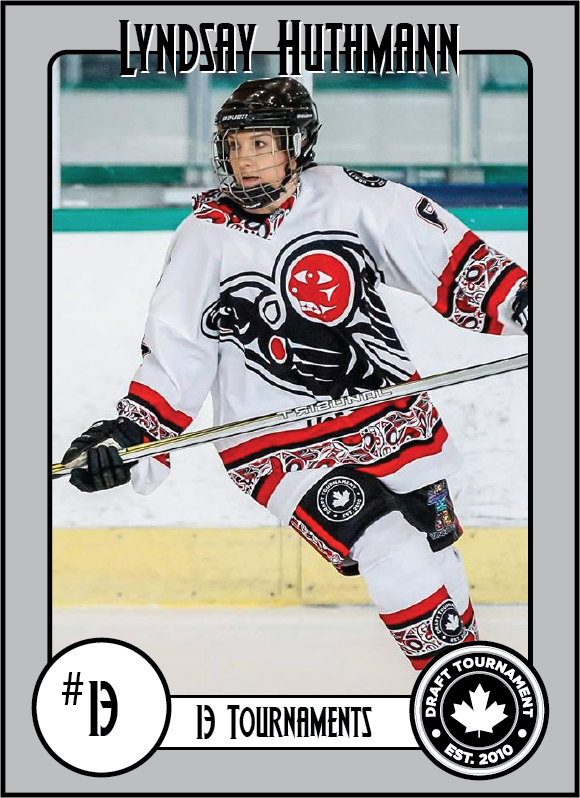 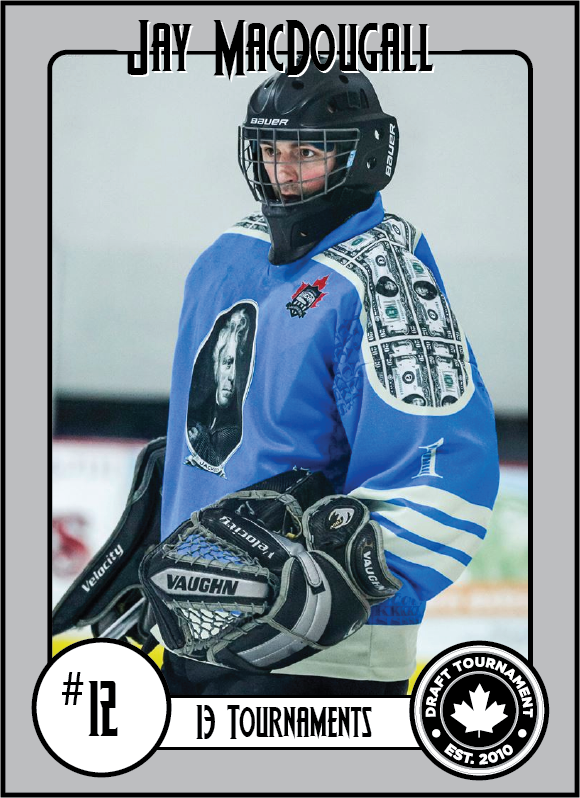 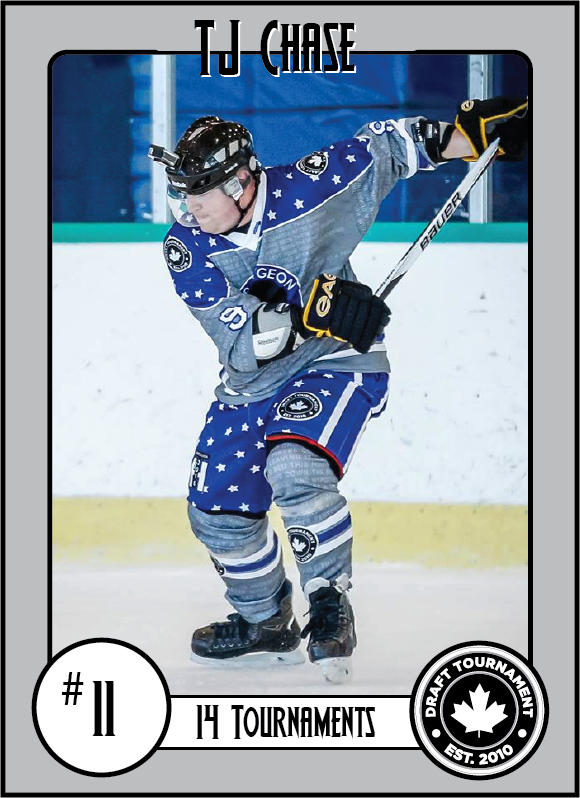