The REAL Draft Tournament Top 50 Players can be found here, but since staff were excluded, we have also made a staff list which can be seen below: 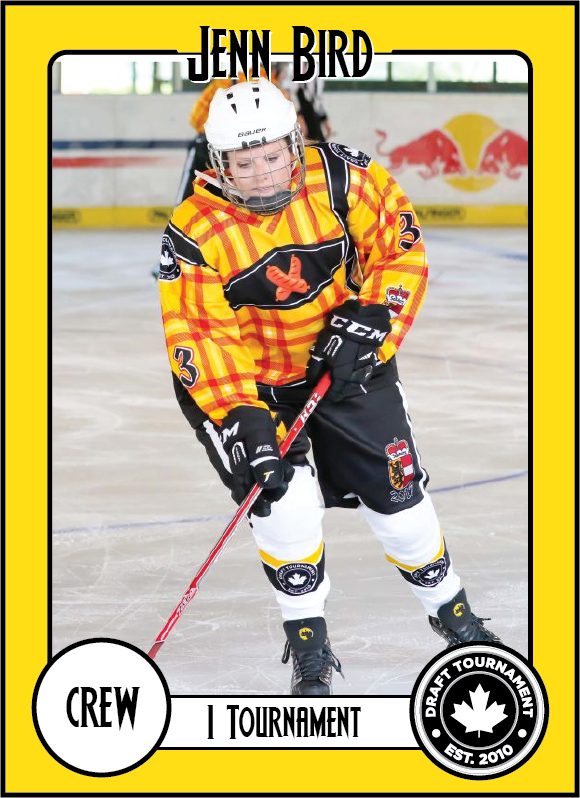 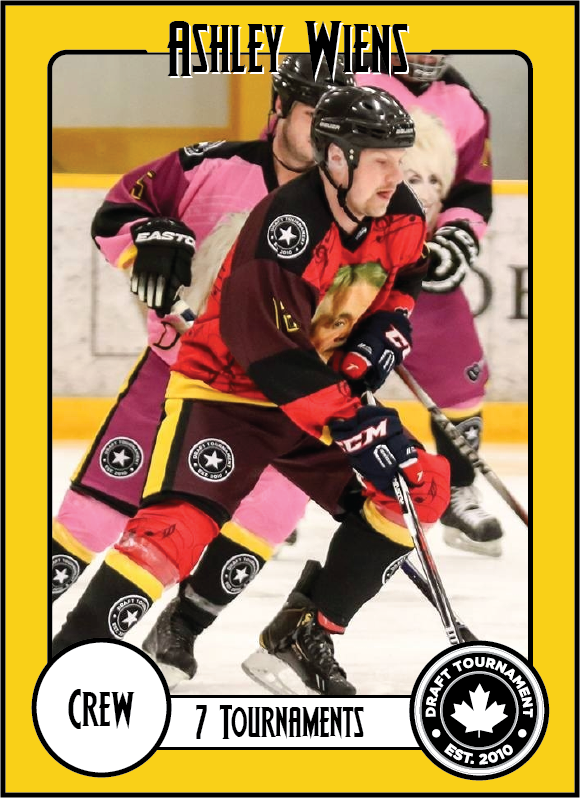 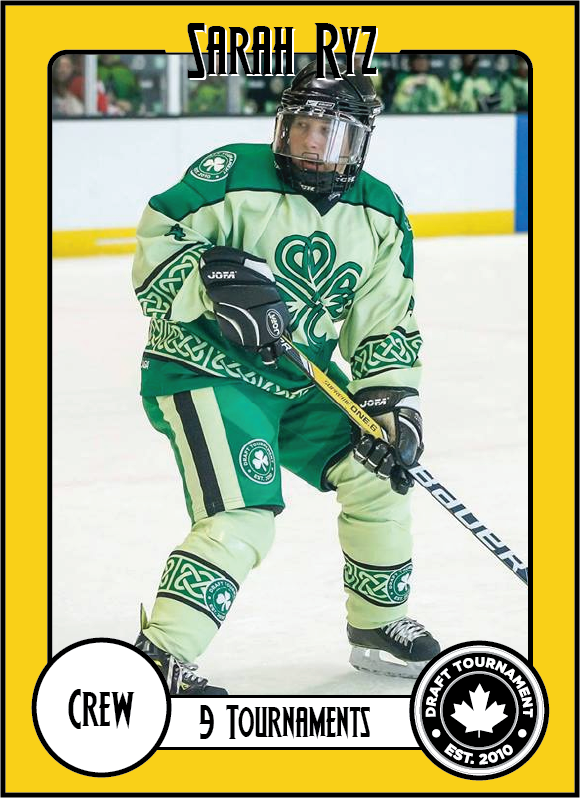 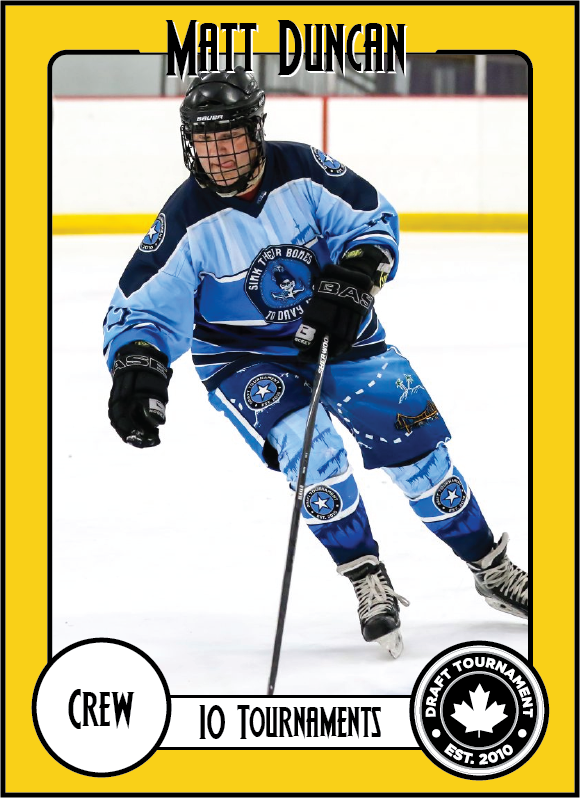 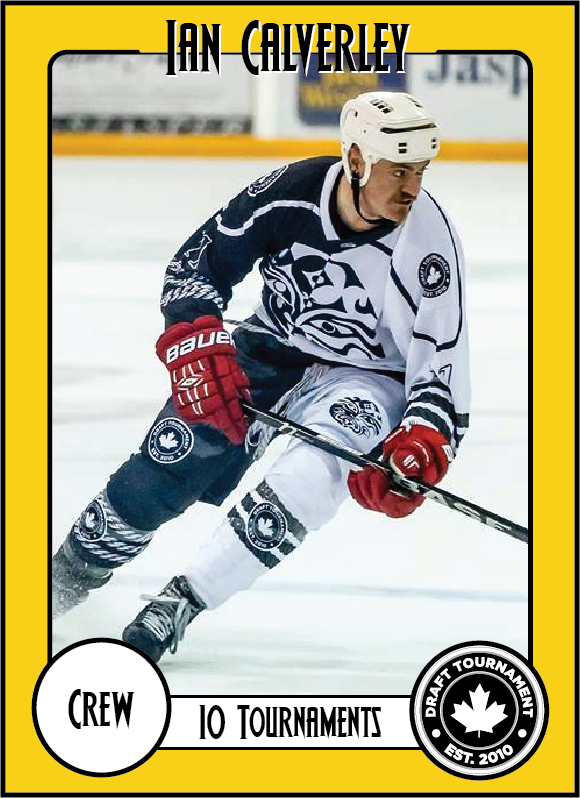 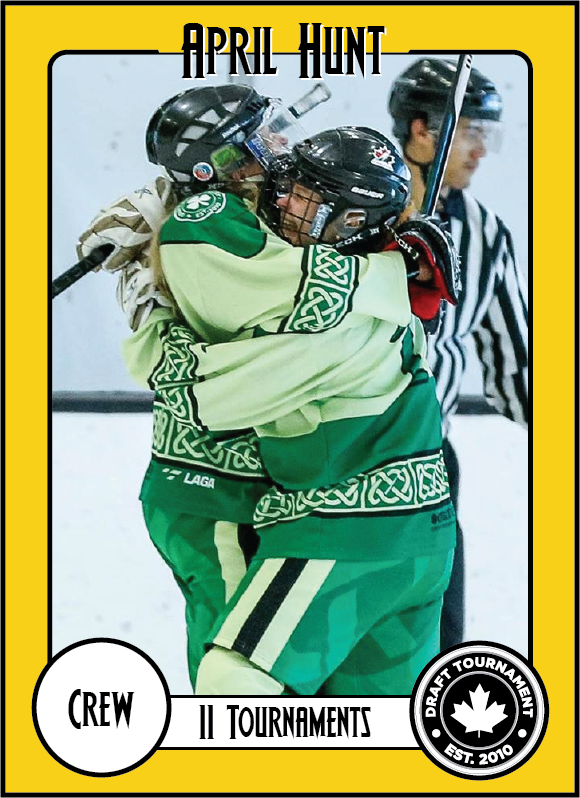 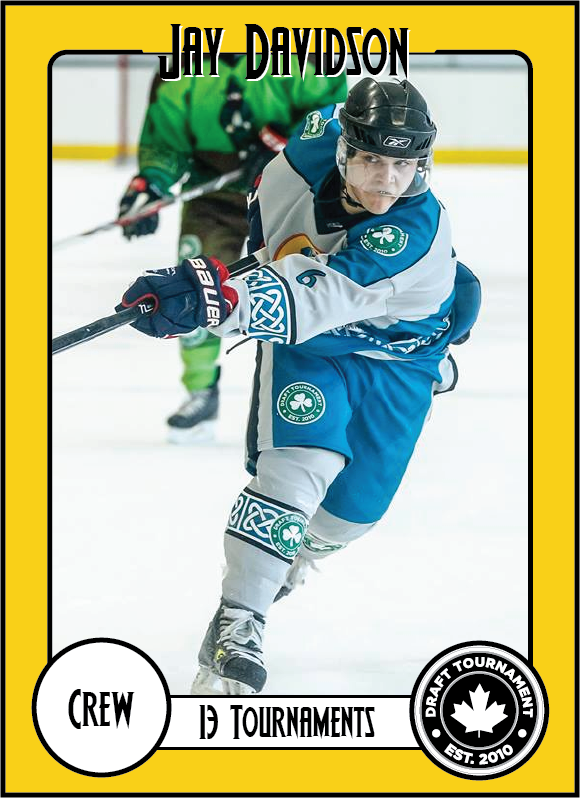 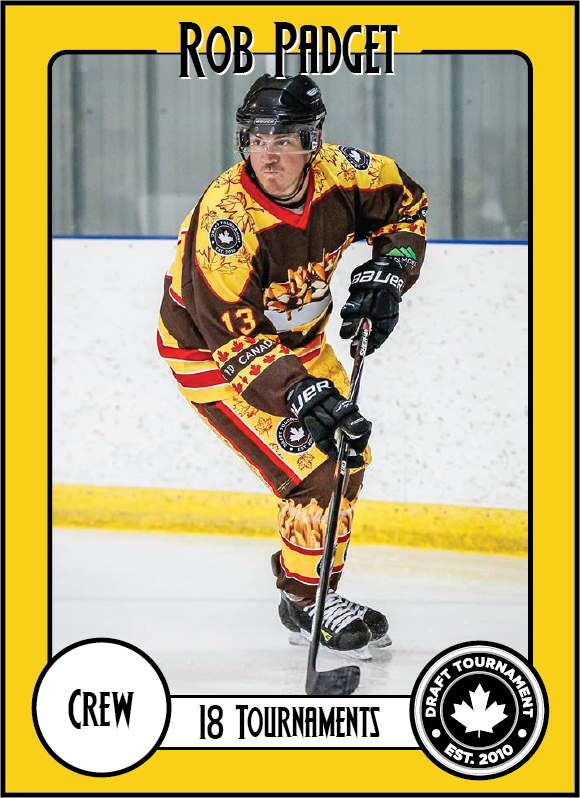 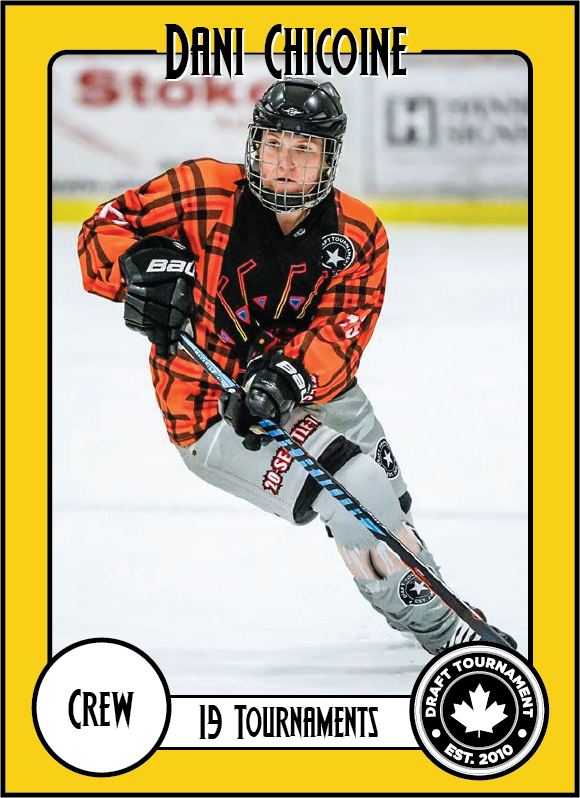 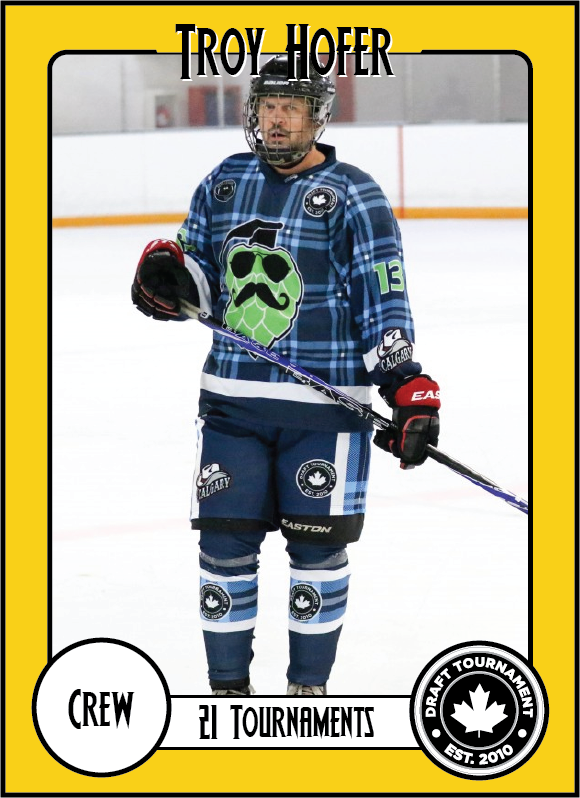 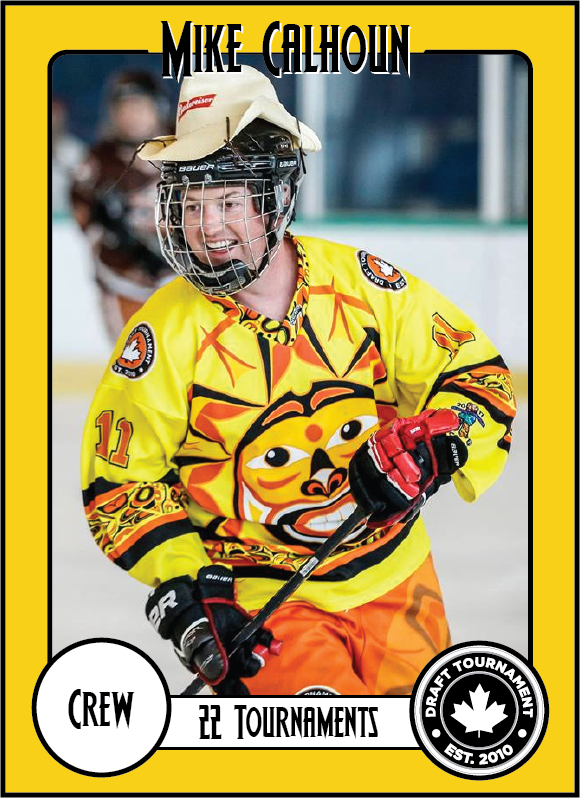 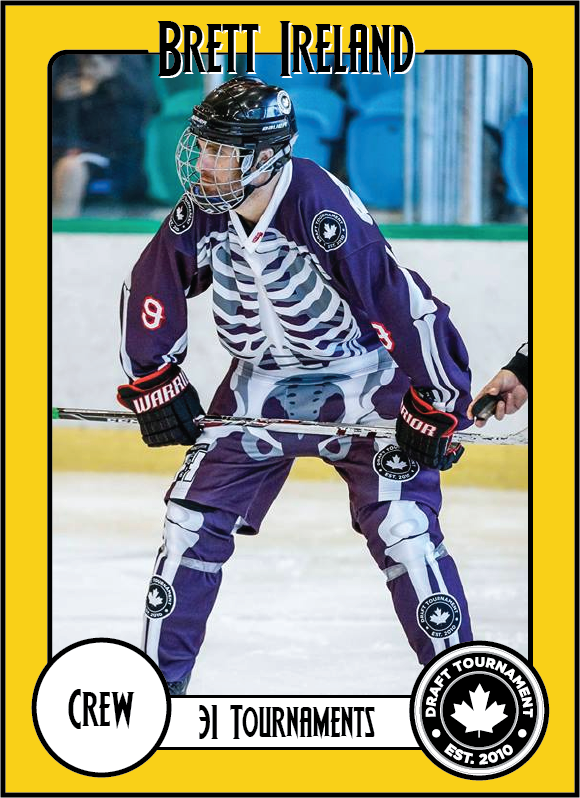 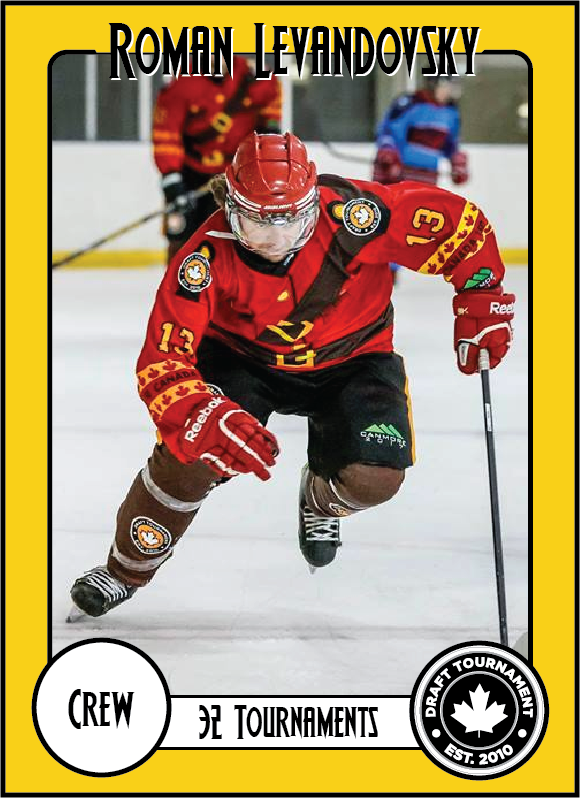 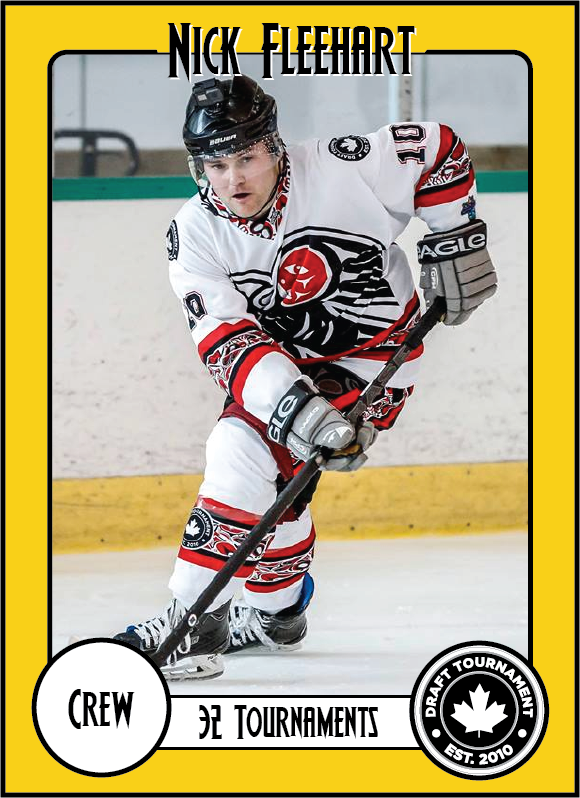 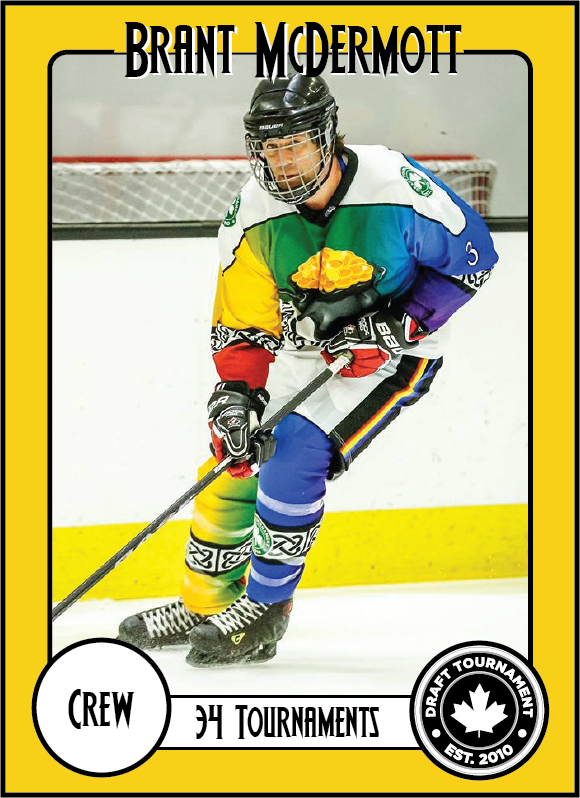 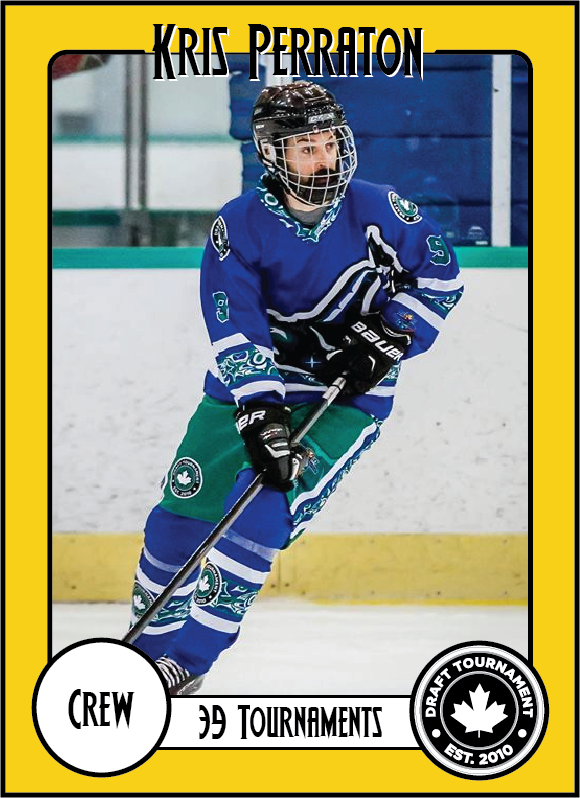 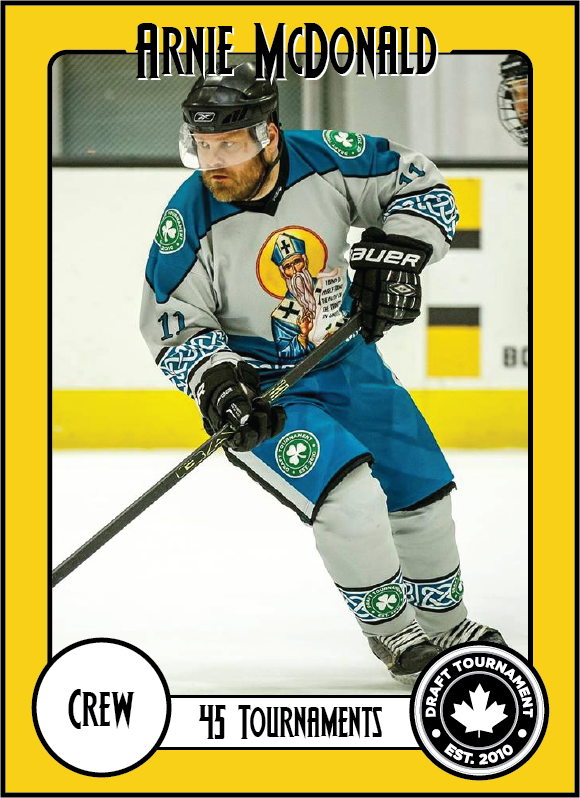