If you have been to a Draft Tournament in the past two years then you know who The Ironman is. In honor (I’ll give him the American spelling, but just this once) of Seattle coming up – marking a complete TWO YEARS of straight Tournaments – he is this week’s Player Profile. He has currently been to 17 Draft Tournaments IN A ROW and Seattle will mark his 18th! 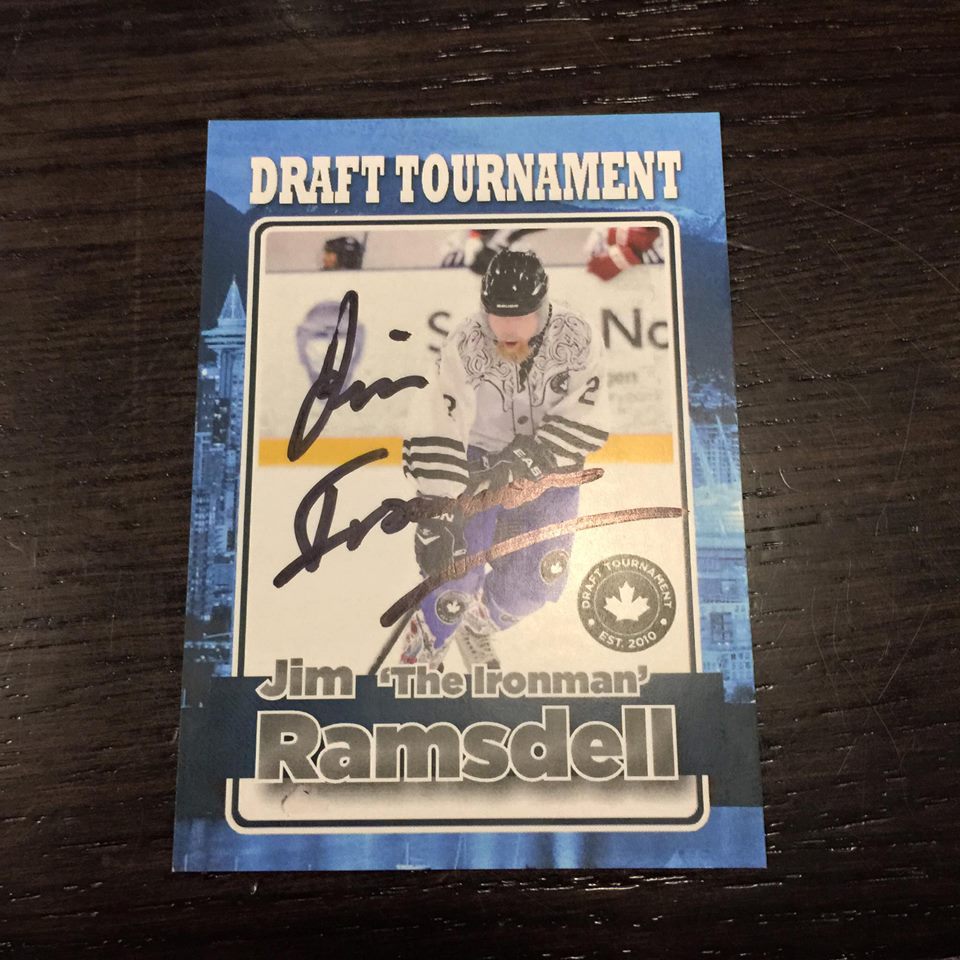 So Jim, how did you find your love for hockey?

My Dad introduced my brother and I to hockey in 1972 when we attended our first Seattle Totems game.  The Totems played in the Western Hockey League.  I was hooked on the game, but didn’t start playing until 2001.  I was buying some equipment to play roller hockey at a new local rink and mentioned how I would love to play on the ice, but was probably too old to start.  The shop owner mentioned he had a beginner program about to start up and next thing I knew I was signed up for that with a bunch of new equipment.

I found out about the first Seattle tournament (2014) from a post on Facebook with a few local buddies saying they were going.  I figured what the heck, since I could stay for free with my brother and if I didn’t like it at least I got to visit family.  I knew it was going to be a great weekend shortly into the Draft Party.  I was snubbed by all my buddies in the draft, but that worked out for the best.  I ended up on the Top Hatters with some guy referred to as the Legend.  The team was full of fun people and we had a blast in the locker room as well as on the ice . We started a little slow with a loss then a tie, but finished strong to win the A championship! 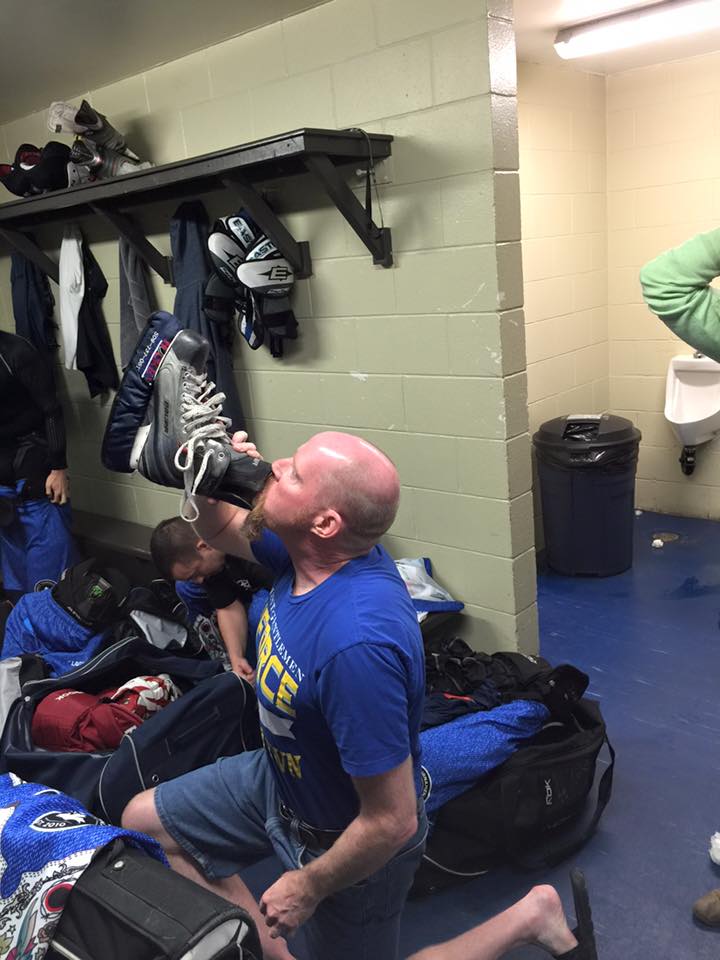 The biggest surprise to me is how much fun I had in my second tournament in Vancouver where my team lost all five games.  I was surprised by all the people that remembered me from Seattle when I walked into the draft party, and it wasn’t just the tournament organizers.  I had apparently made an impression in Seattle.

It really is a Draft Family and everyone becomes a part of it as soon as they step in the door. Who is your hockey hero and why?

My hockey hero isn’t a professional hockey player, but he could have been.  Rudy was in his late 60’s when I met him.  He had a pace maker which I learned was installed after he had a heart attack on the ice at the Snoopy seniors tournament. He didn’t skate fast but had great hands.  My friends and I used to joke that he could beat 4 people and only move 10 feet.  I played with him every week until he passed away at the age of 75.  He is still an inspiration to me.

That is really cool. I think we all hope to be playing as long as we can no matter what. What is your favourite hockey team and memory watching them?

My favourite team is the home town WHL team, the Tri-City Americans.  My favourite memory was watching the epic 2008 conference finals series with the Spokane Chiefs.  Spokane ended up winning the series and eventually winning the Memorial Cup, but the series was very close and exciting to watch.

Well, Spokane broke the cup when they won so it doesn’t count. If you could choose a movie to represent your Draft Tournament experience what would it be?

I think the mud wrestling scene in Stripes with me playing the part of Ox captures the spirit of draft parties.

Slow down Jim… I asked about Draft Tournaments, not your fantasy 😉 What would you say to someone who is sitting on the fence right now and is thinking of doing a Draft Tournament?

Do it! I don’t know anyone that experiences a Draft Tournament that doesn’t want to go to another. Be careful they are very addictive.

I would say so, 18 Tournaments later! Alright, imagine this: you wake up tomorrow and you are in charge of the Draft Tournament. What would be your first decision, and where would you plan to have the next one? 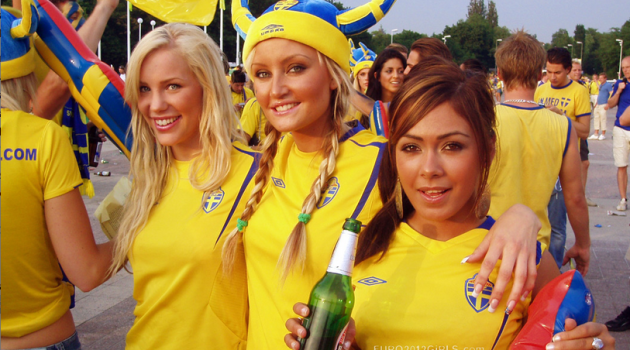 After picking a tournament location in Sweden, I will hand the reigns back to the people that have been successfully organizing and running the tournaments.  I don’t want to mess up a great thing.

Yeah, I heard Sweden has great hockey fans! Doesn’t surprise me even a little bit 😉

Well thanks for sitting down with us Jim! We will definitely see you in Seattle, and who knows how many more in a row after that!

P.S. You need to update your jacket! 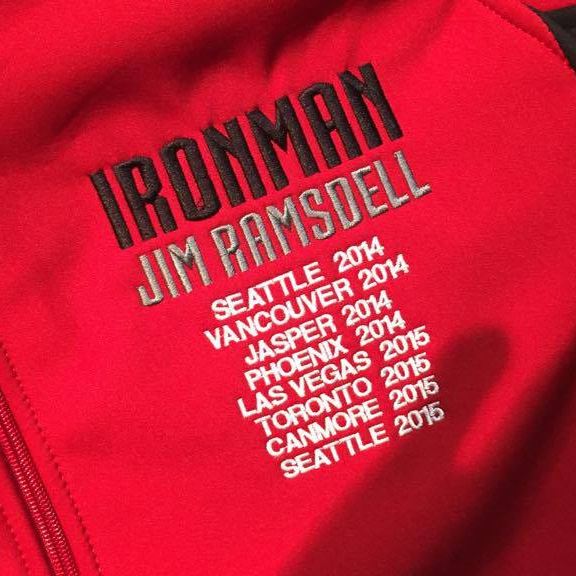