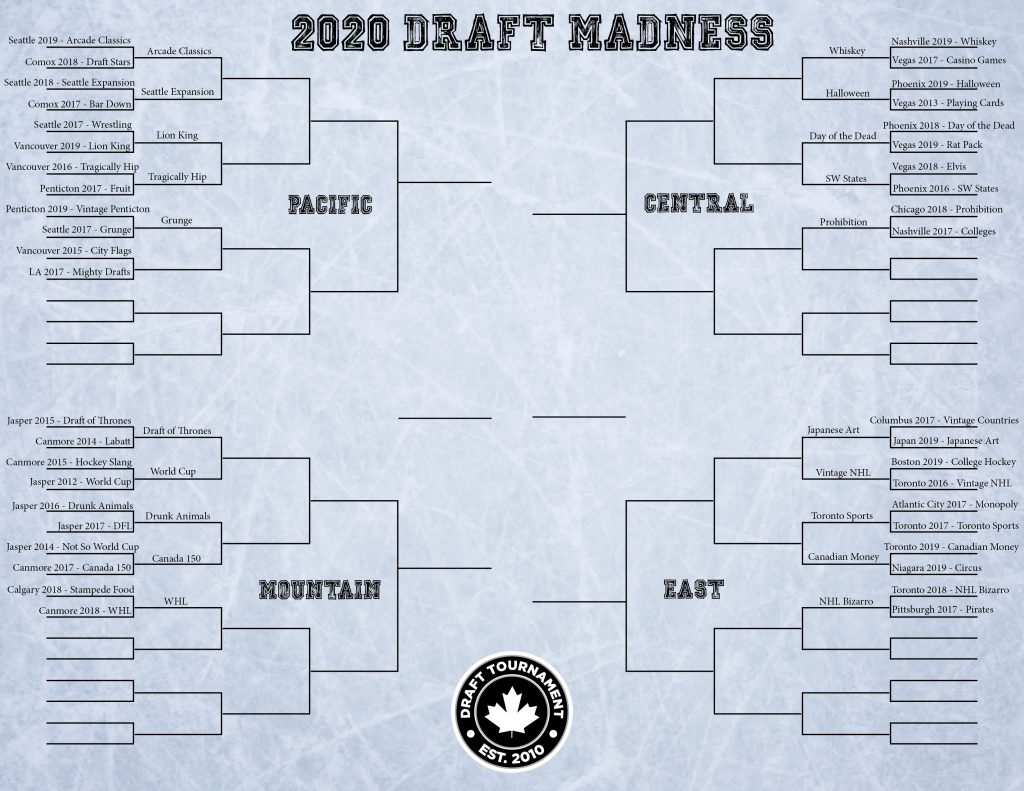 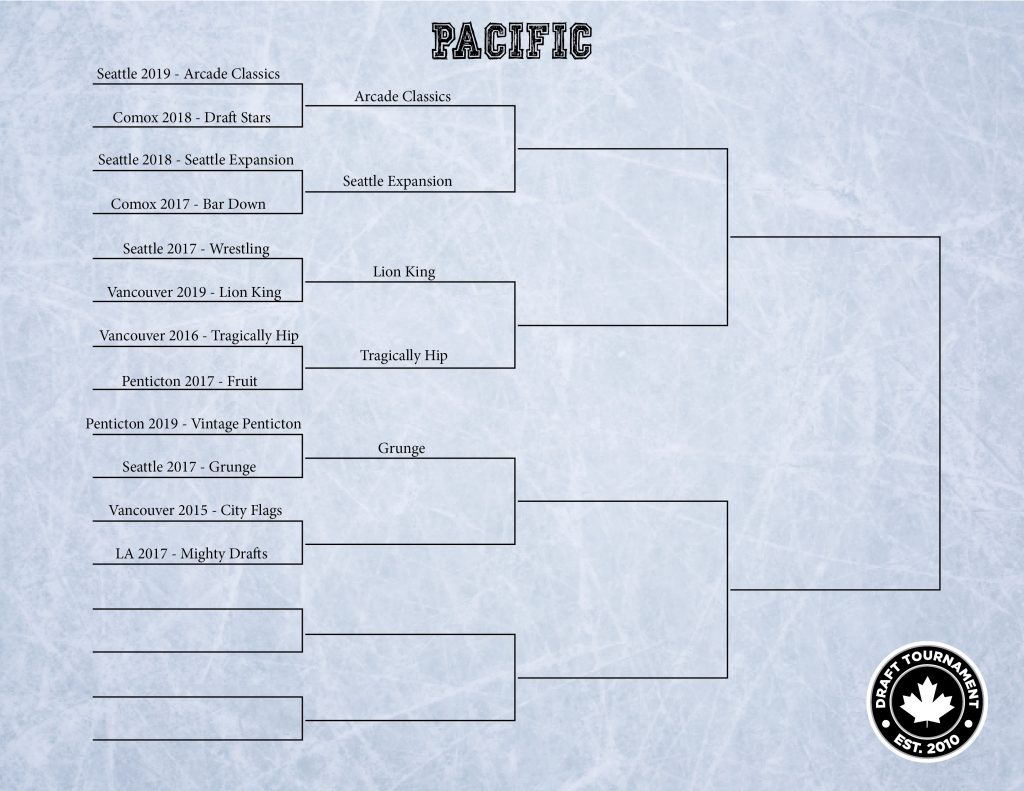 Today brings us back to the Pacific region, with Vancouver 2015, City Flags (of the Greater Vancouver Area), versus Los Angeles 2017, Mighty Drafts! 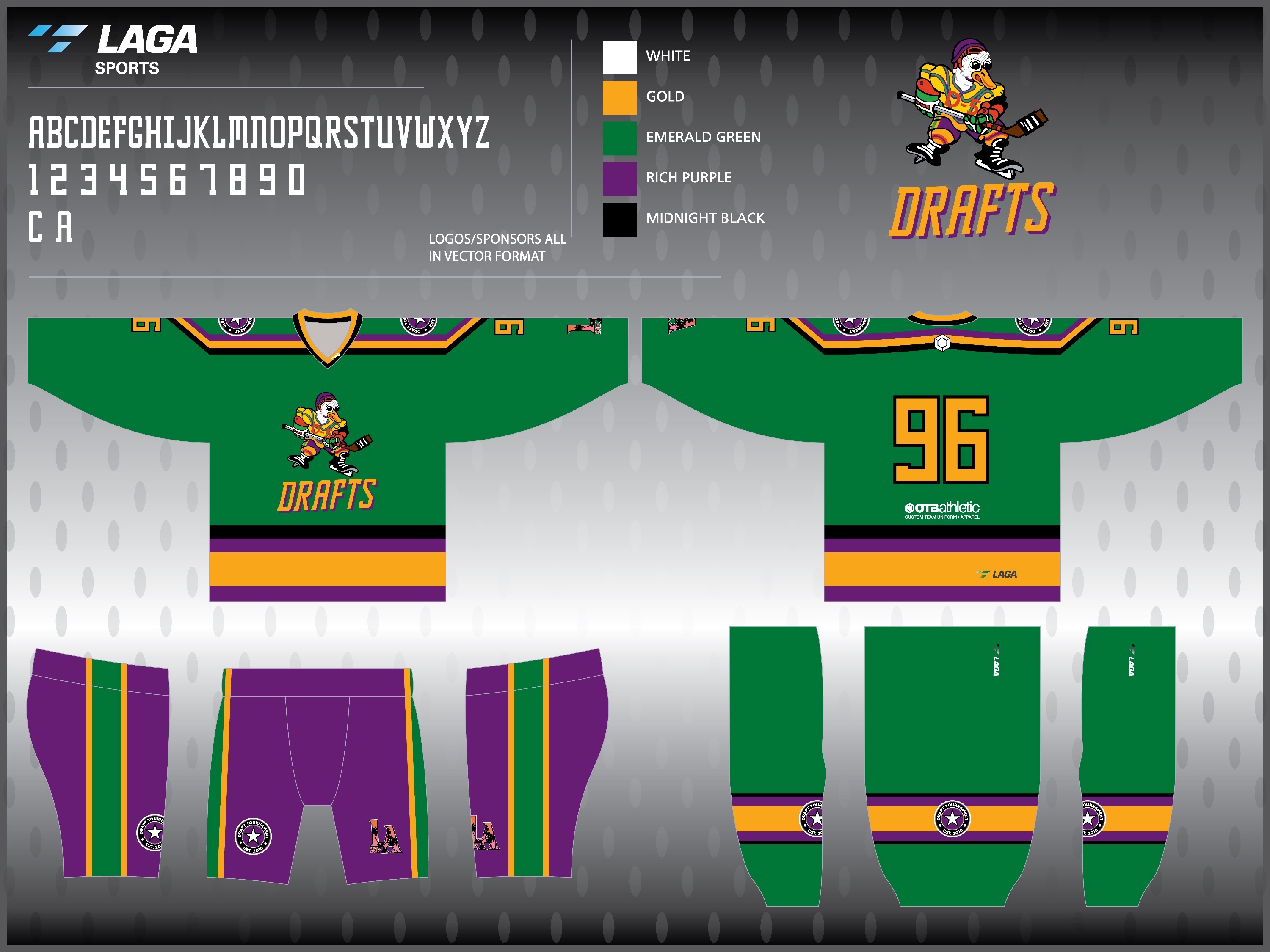 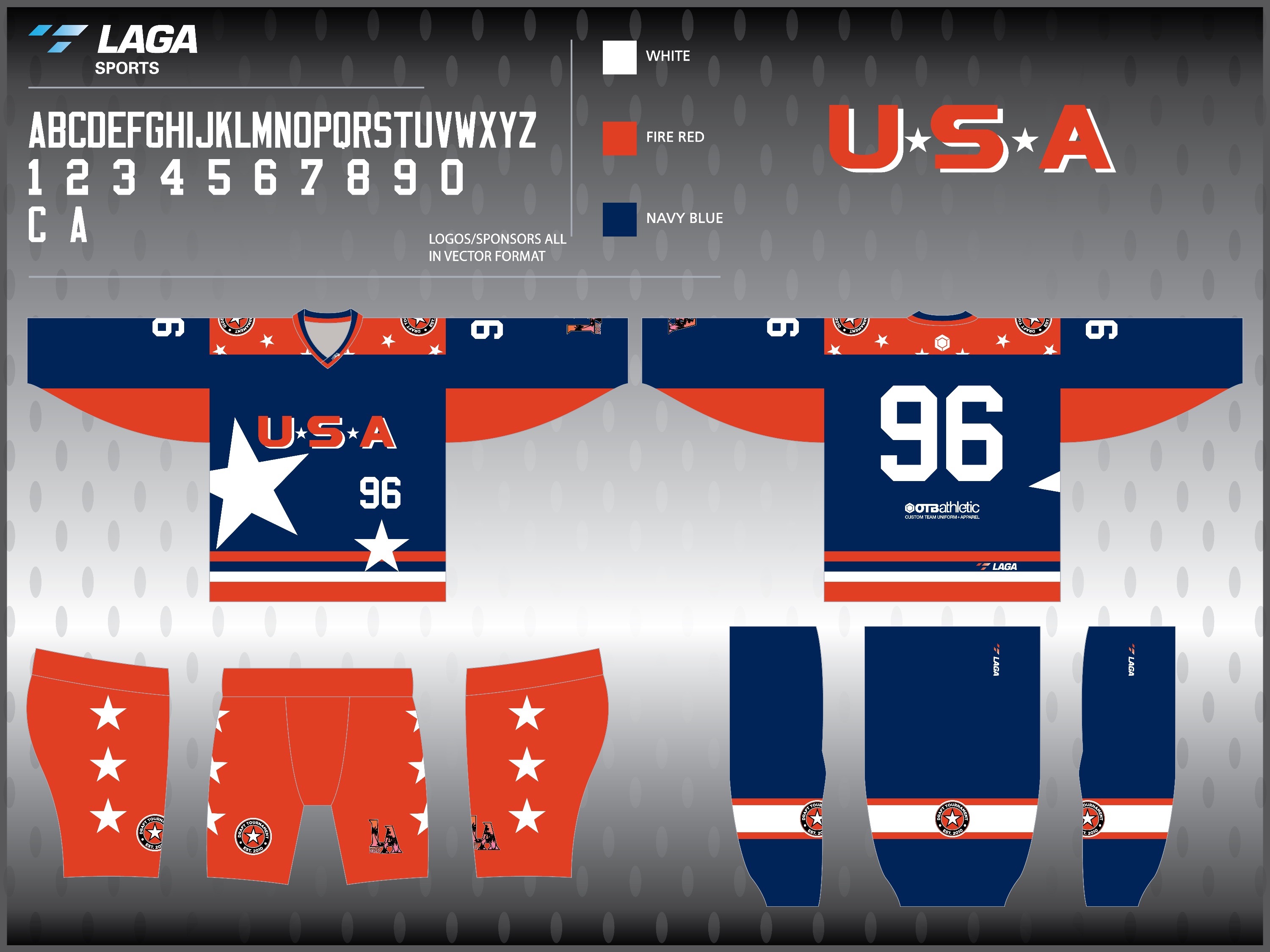 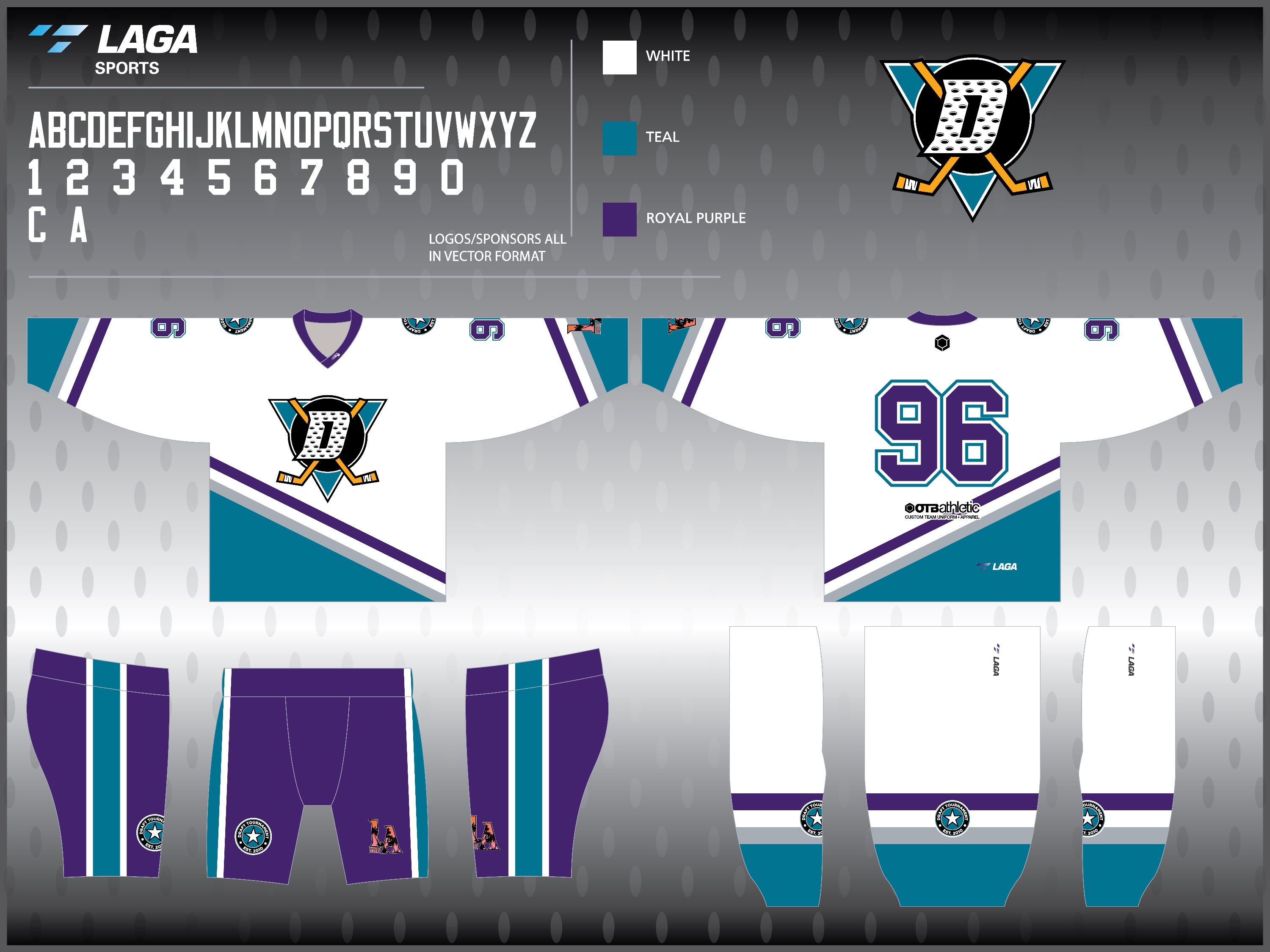