So we present to you, Draft Madness – the journey to finding the Greatest Theme in Draft history!

With these 85 tournaments, we have had to create 85 themes, from holiday sweaters to grunge bands, Andy Warhol paintings to casino games. There isn’t much that we haven’t covered. But we’ve always wanted to know what your favourite theme was, and so we gave YOU the power to decide!

Starting with 64 themes, we matched up one by one, in a NCAA March Madness style bracket. Votes were decided by polls on our Instagram and Facebook pages (which you should follow if you haven’t already 😉 ), as well as by comments in the comment section of each. The 64 themes are split into geographical regions: Pacific, Mountain, Central and East. 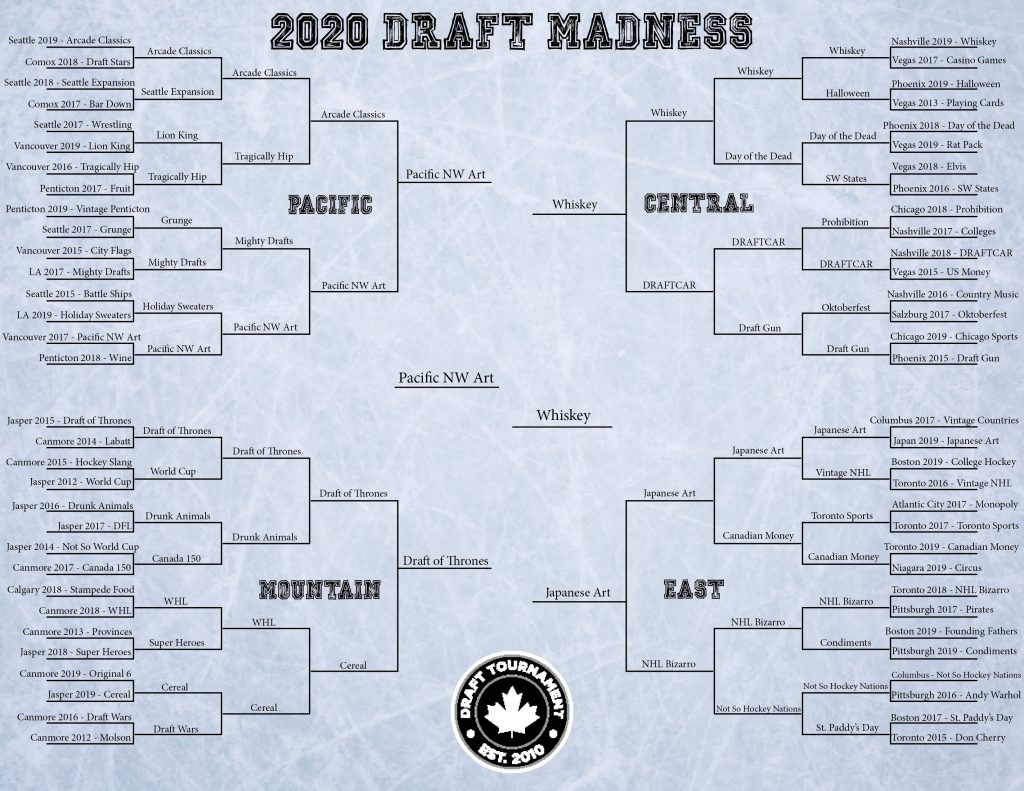 So after 63 matchups and thousands of votes we finally have it, the Greatest Theme in Draft History: Vancouver 2017, PACIFIC NORTHWEST ART!

Inspired by the awesome art style around the Pacific coast in British Columbia, Washington, Oregon, and more, we got some incredible looking hockey jerseys to cruise around the Richmond Olympic Oval. It sucks that we didn’t have a whole other year of themes to add to this competition, but we’re looking forward to 10 more years of themes when we can do it all again!

Check out some of the awesome highlights by TJ Chase Photography from Vancouver 2017. 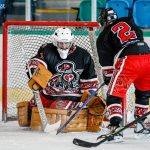 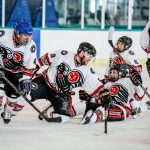 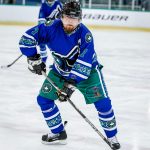 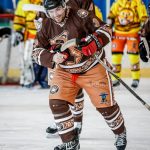 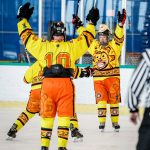 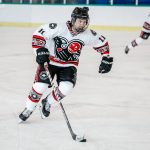 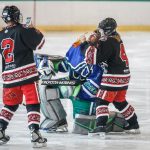 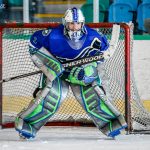 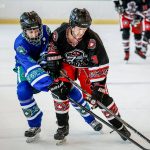 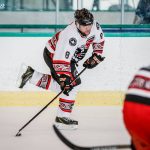 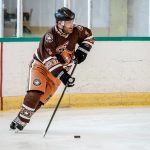 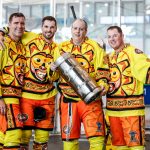 And we know we said that each vote is an entry to win a free Draft Tournament in 2021, and after the random draw, Jesse Komenski from Tuscon, AZ is our winner! Thank you for all of your voting and commenting, it made this break without each other just a little better to hear from everyone!