On: May 01Author: jdavidsonCategories: Canmore

2017 is a very special year for Canada, which is celebrating its 150th birthday! That’s 150 years of beavers, hockey, apologies, and whatever else makes us who we are.

In honour of 150 years of this great country, Draft Tournaments has a very special Canada 150 theme! Let your imaginations run wild on this one ya hosers 😉

The second team for Canmore 2017 is The Eh Team!

Player spots are all sold out for Canmore, but there is still a couple goalie spots left! Sign up for the waitlist or as a goalie here! You can also sign up for Seattle or Pittsburgh, which have a few spots each. They will not last though, so sign up BEFORE IT’S TOO LATE! 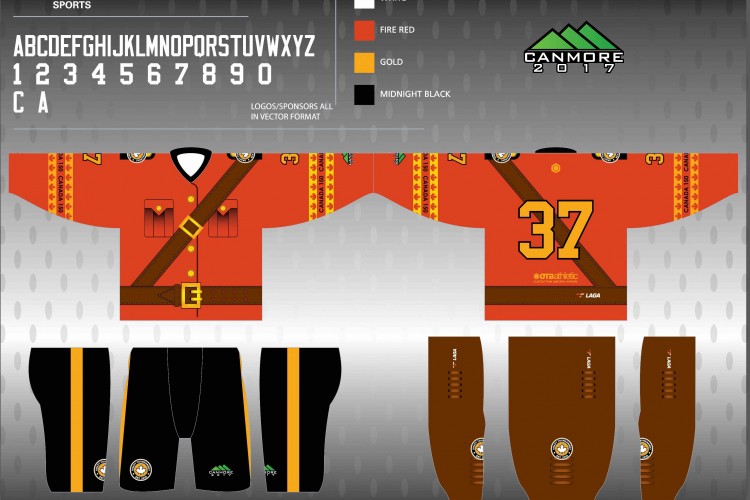 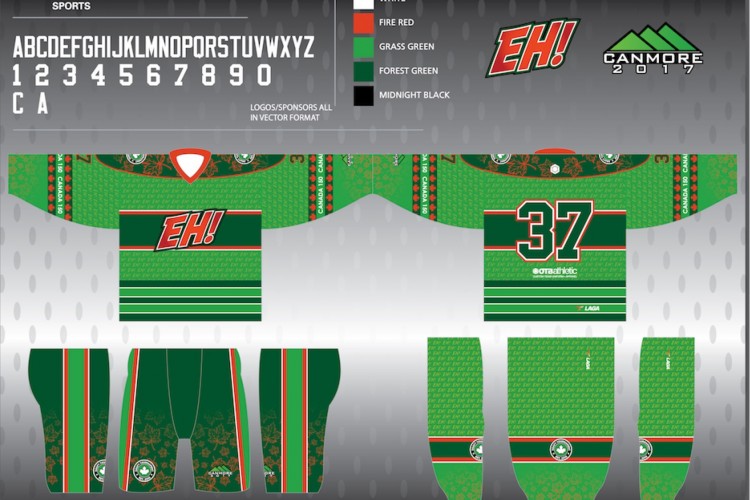