With October in full swing, it is truly the spookiest time of year. The next couple weeks will bring out the scariest elements from the depths of our nightmares: Witches, ghouls, and goblins… Monsters, zombies, and Chris Nall wearing nothing but a hockey glove. Things that will send shivers down your spine.

Now, technically this will all come to a pinnacle on Halloween, which is Thursday, October 31st – the day before the Phoenix Draft Tournament. But we thought it would be the perfect opportunity to keep the spookiness going all weekend, just as long as Nall keeps his pants on (for those that don’t know who I am talking about, just look for the loudest person at the Draft Party, including the person with an actual microphone).

So, we know we have made you wait long enough already. Without further ado, we present the 2019 Phoenix Draft Tournament theme: Draftoween 2019!

The fifth team up is The Pumpkins!

The Phoenix Draft Tournament just had two spots open up, so sign up before it sells out again!!! 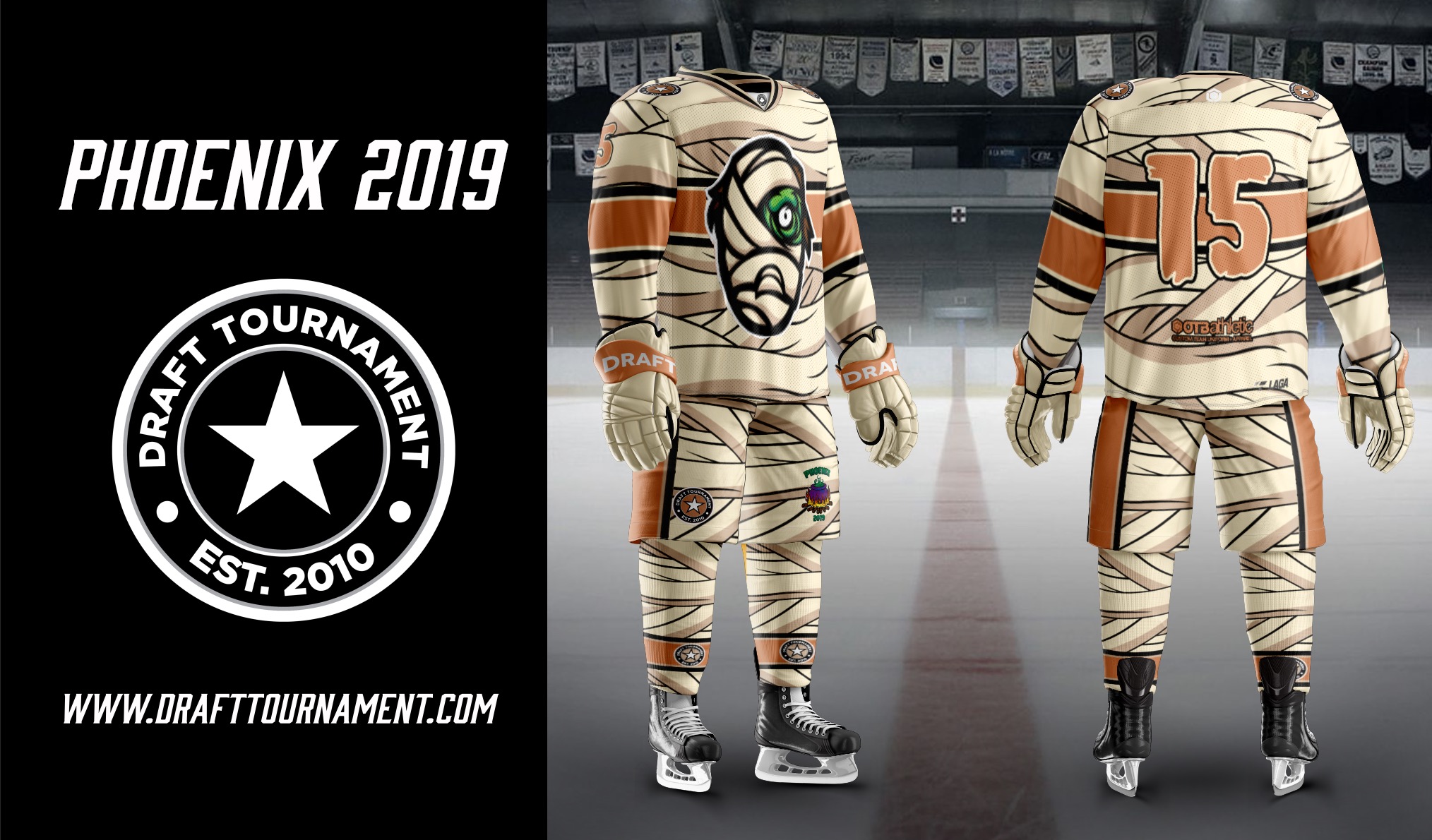 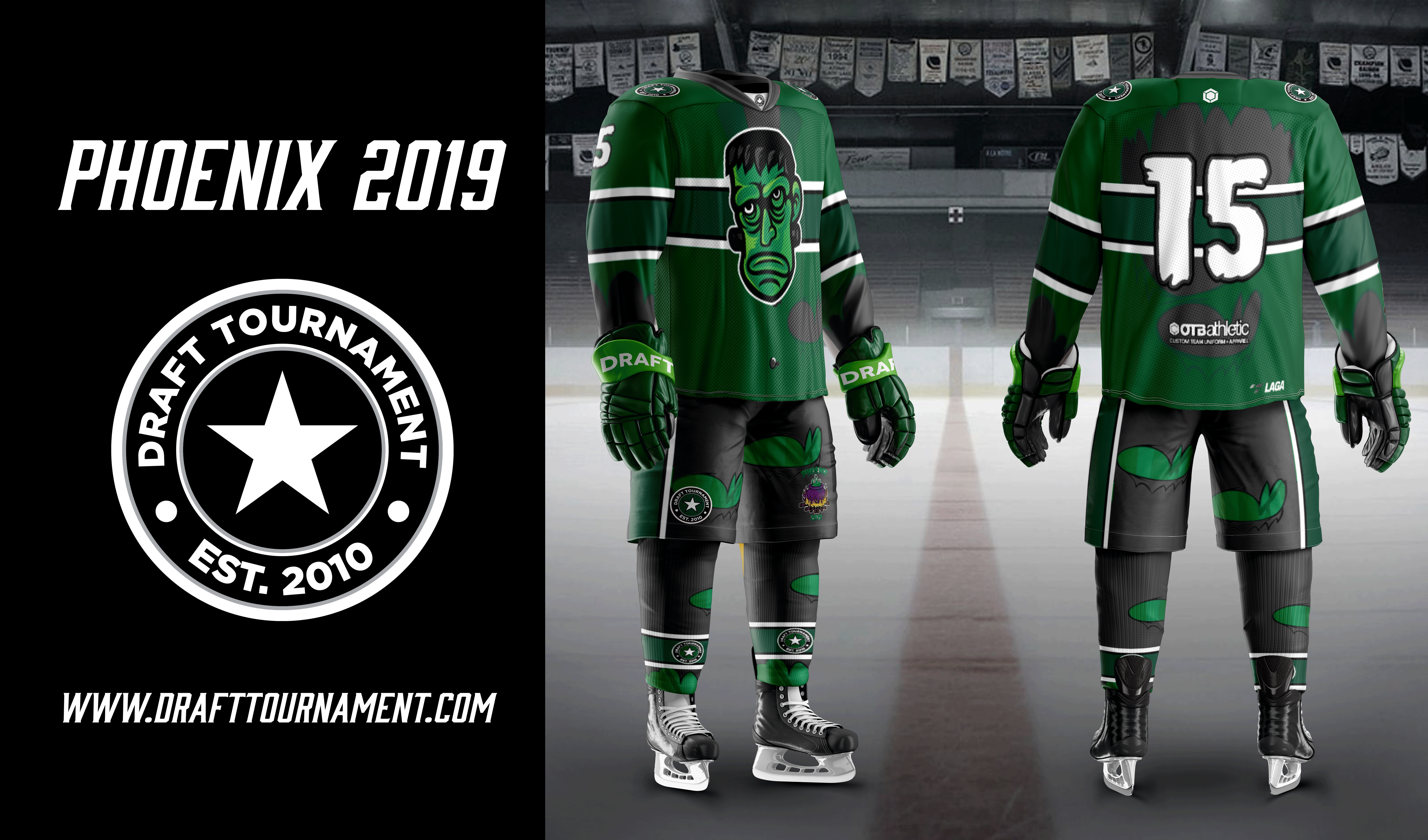 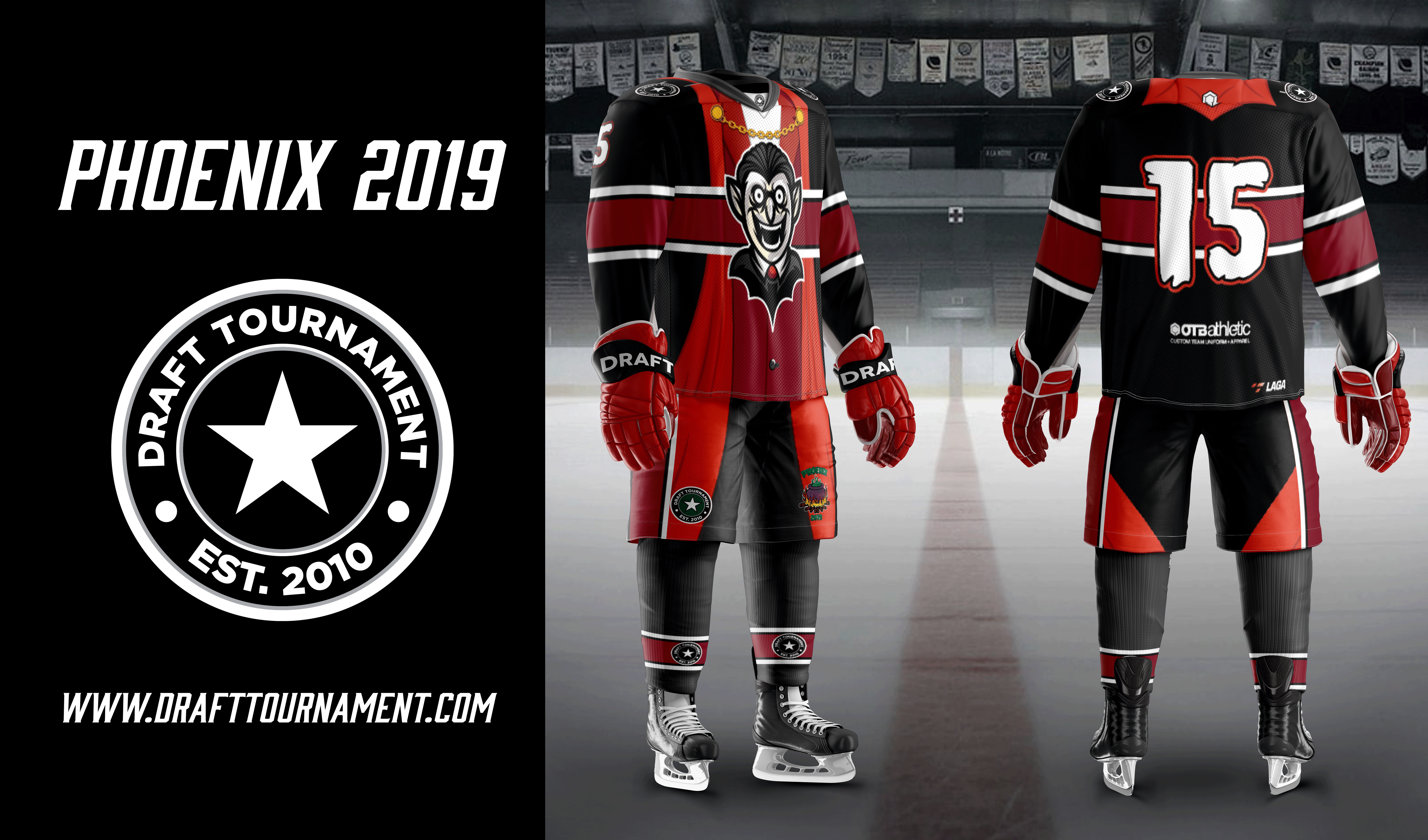 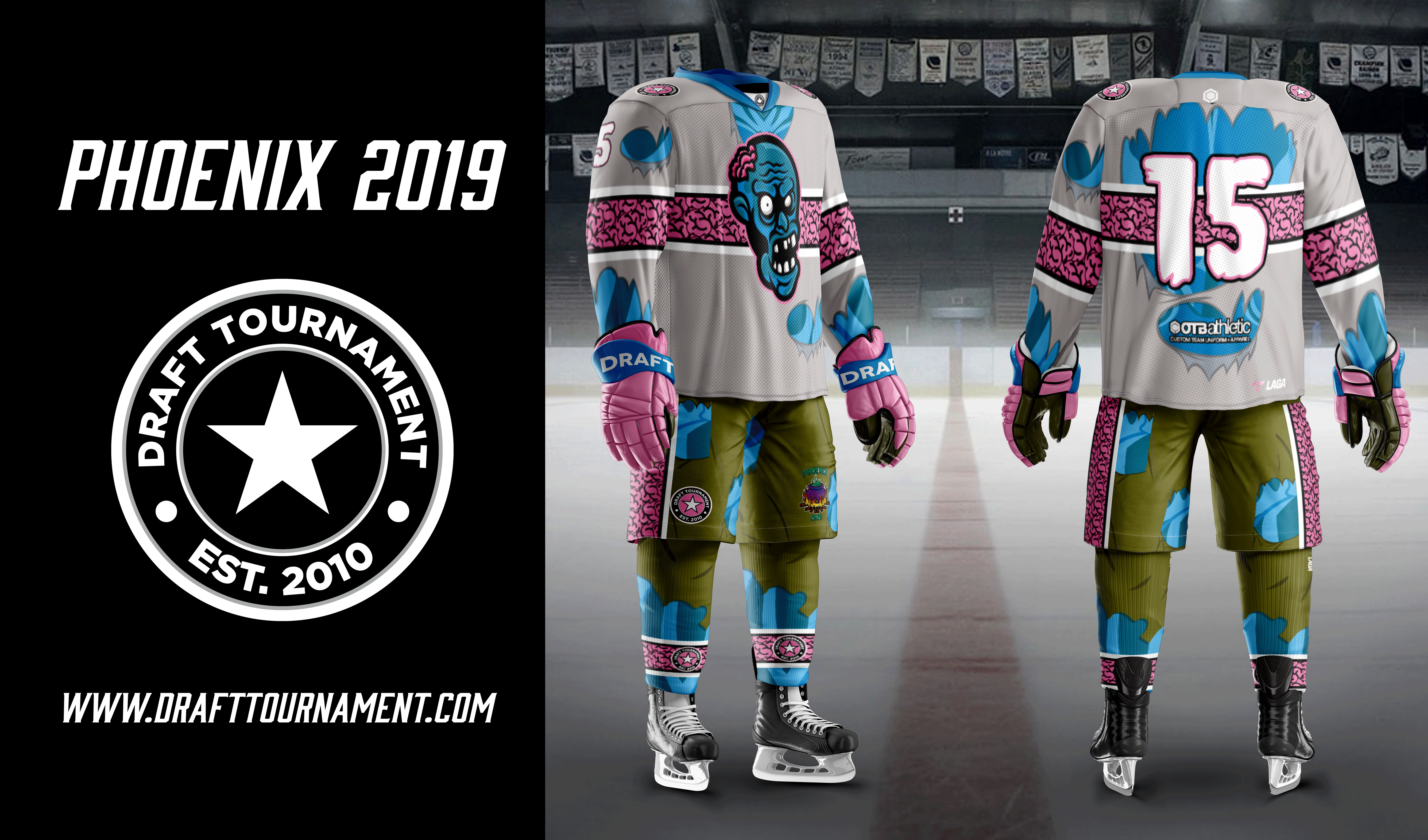 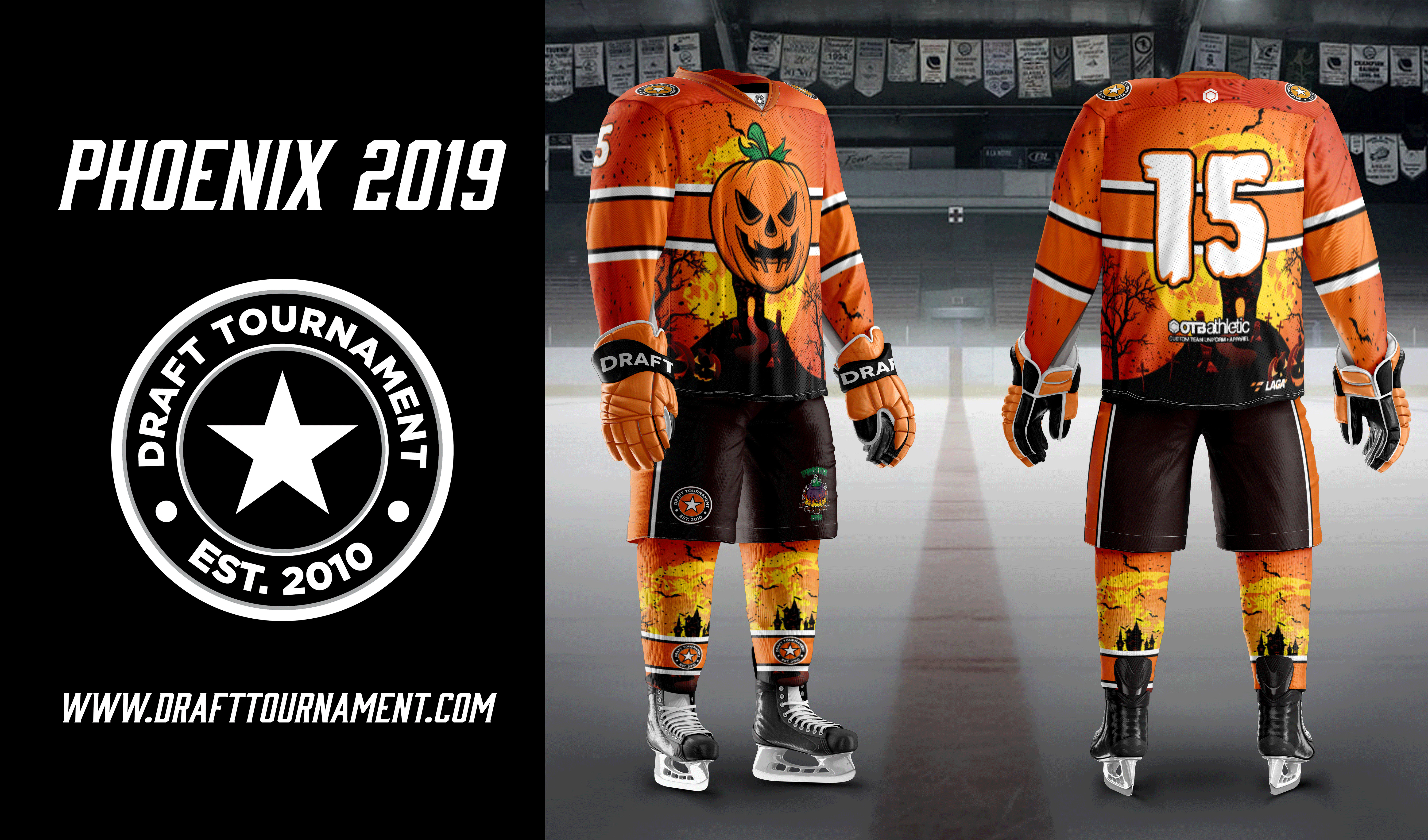