The fifth team up in Nashville is Team Johnnie Drafter!

Nashville and Las Vegas each had two spots open up today but they will sell out, so please sign up before it’s too late!

There are still spots in Canmore and Toronto to get your Draft Tourney fix. Sign up today to book your spot! 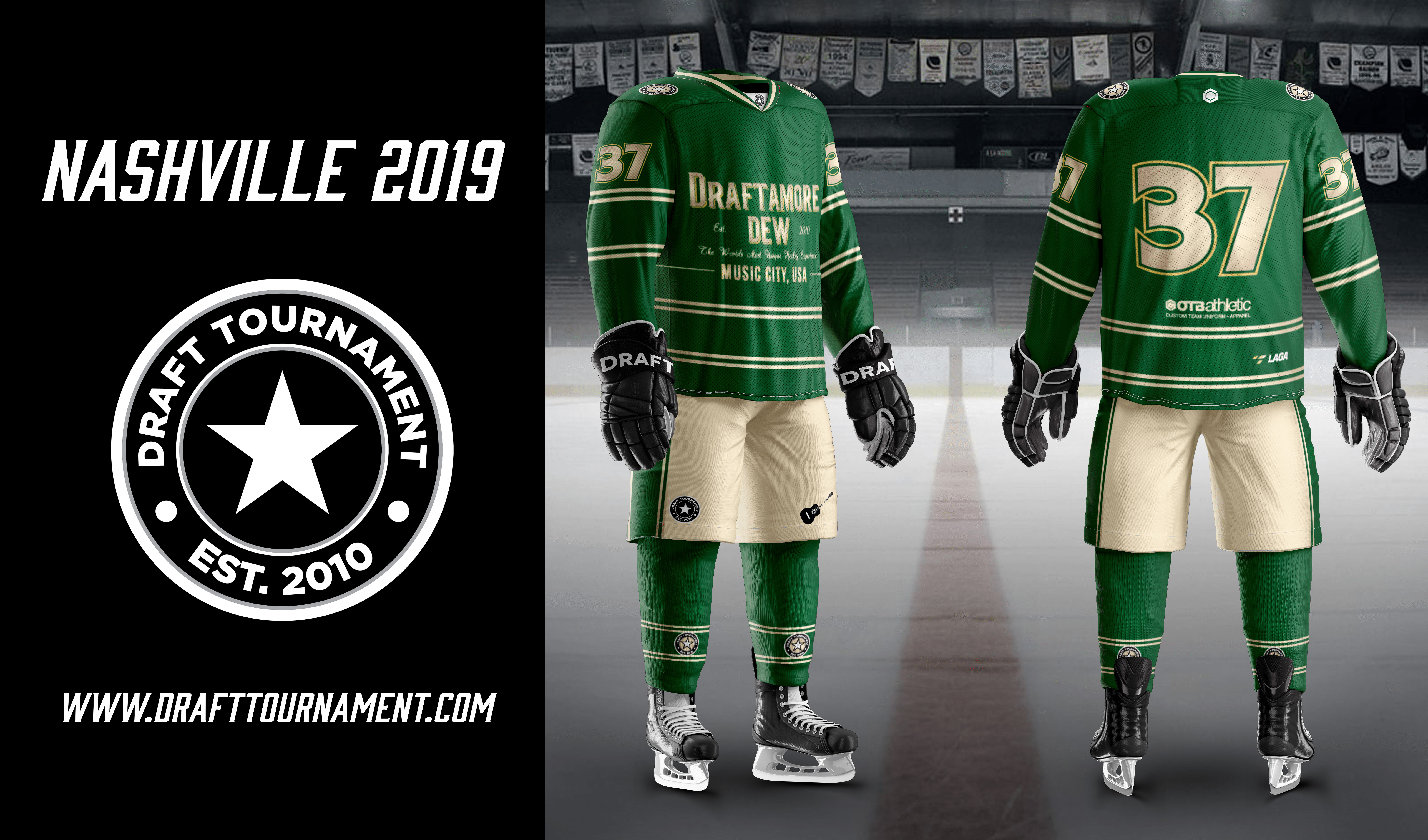 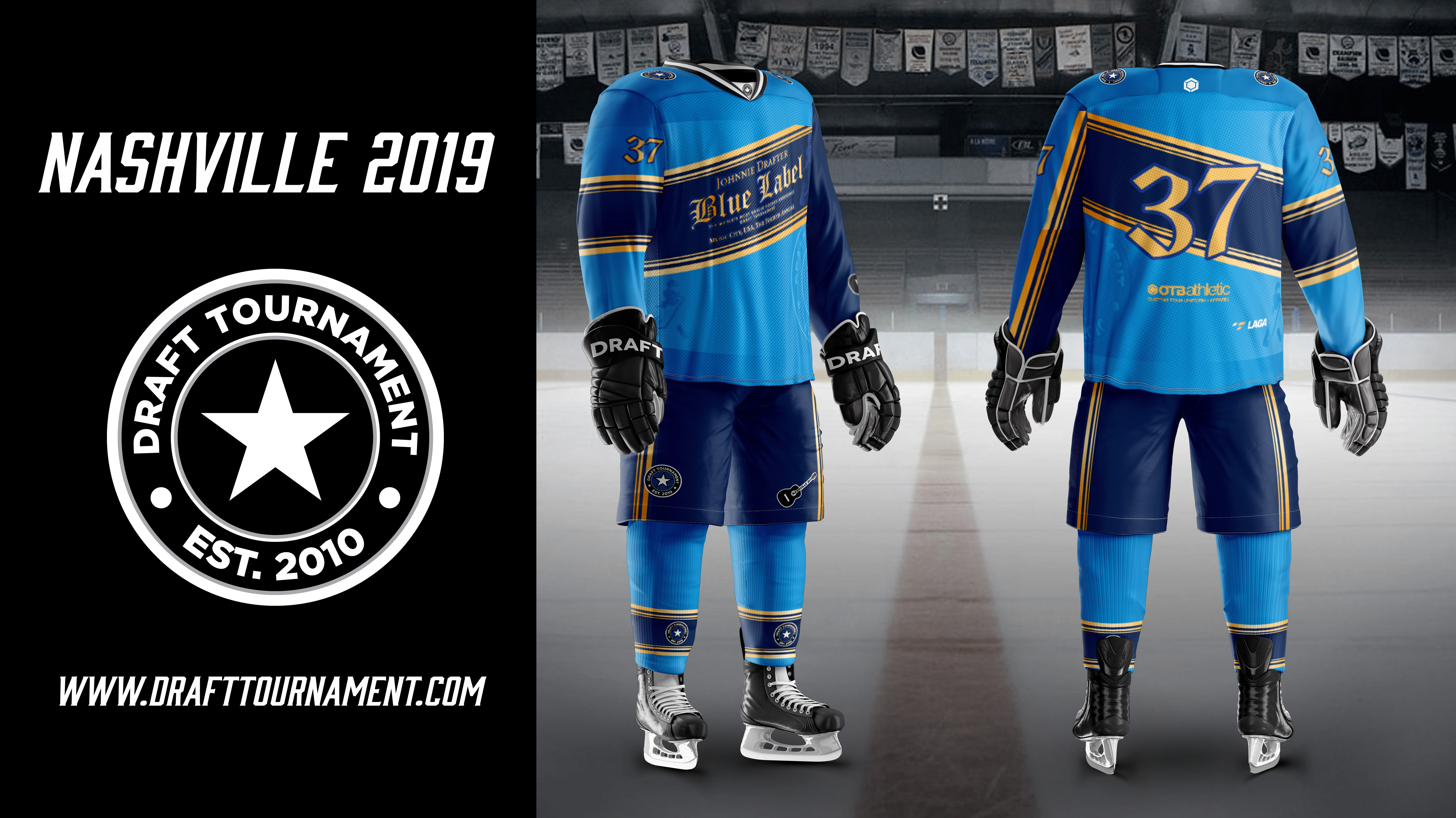