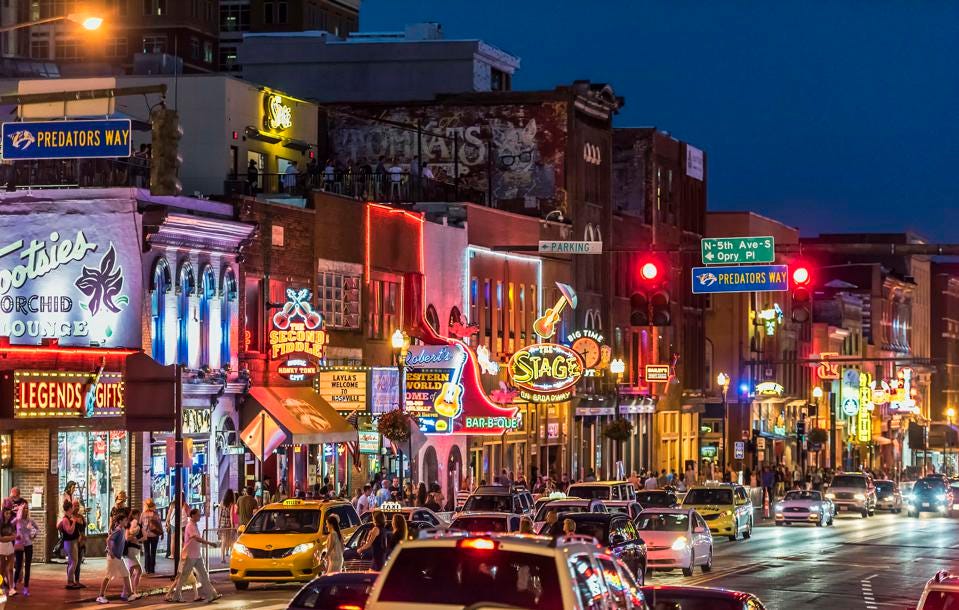 The world’s most unique hockey experience is heading to Music City, USA. The Seventh Annual Nashville Draft Tournament will take place in April 2022. Spend a legendary weekend with your friends drinking and playing hockey. What could be better?

Arrive on a Friday night for the Draft Party, get drafted to a team, and make lots of new friends throughout the evening. If your new team drinks quickly, wake up later on Saturday and play 3 games of average hockey at best. If you weren’t drinking quickly enough, well, you may need to get up a little earlier to do the same! Finish your hockey games and then go out on the town.

On Sunday, it is all for real. Play your last round robin game to find out which championship you are going to play for — will it be A or B or C? The team that gels the fastest usually plays the best together to go for the A, and the team that has the most fun usually plays for the C. Don’t worry, no one cares how well you play hockey, but they do care how well you represent in the dressing room!

*Monthly and two-payment plans are available! 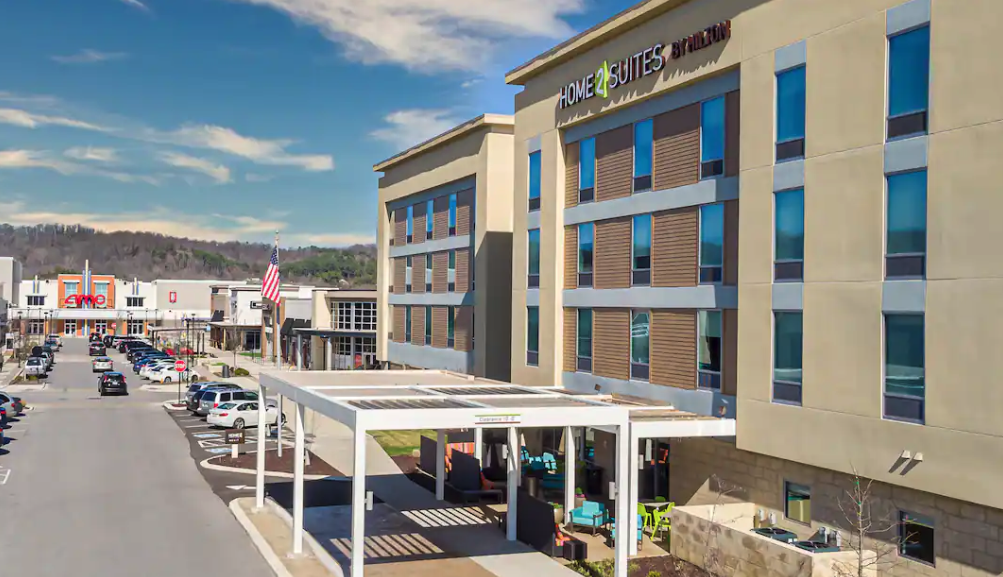 Downtown Nashville’s restaurant scene and the spirited West End are down the road – as are Music Row, Pie Town, and The Parthenon at Centennial Park. Cook for yourself in in-suite kitchens, make the most of the free WiFi, and don’t forget to join us for complimentary breakfast. 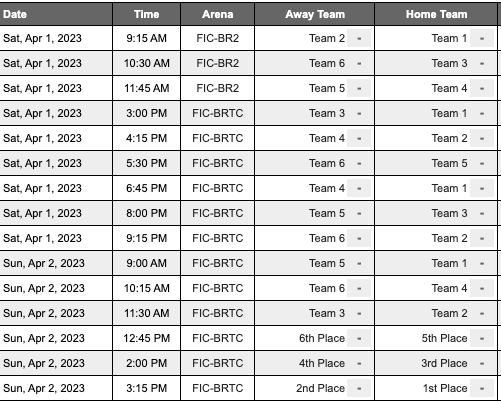 Theme will be announced soon!