The sixth and final Vegas team is Sammy Davis Jr!

We just had two spots open up for the Las Vegas tournament this weekend, so sign up right now before it’s too late! 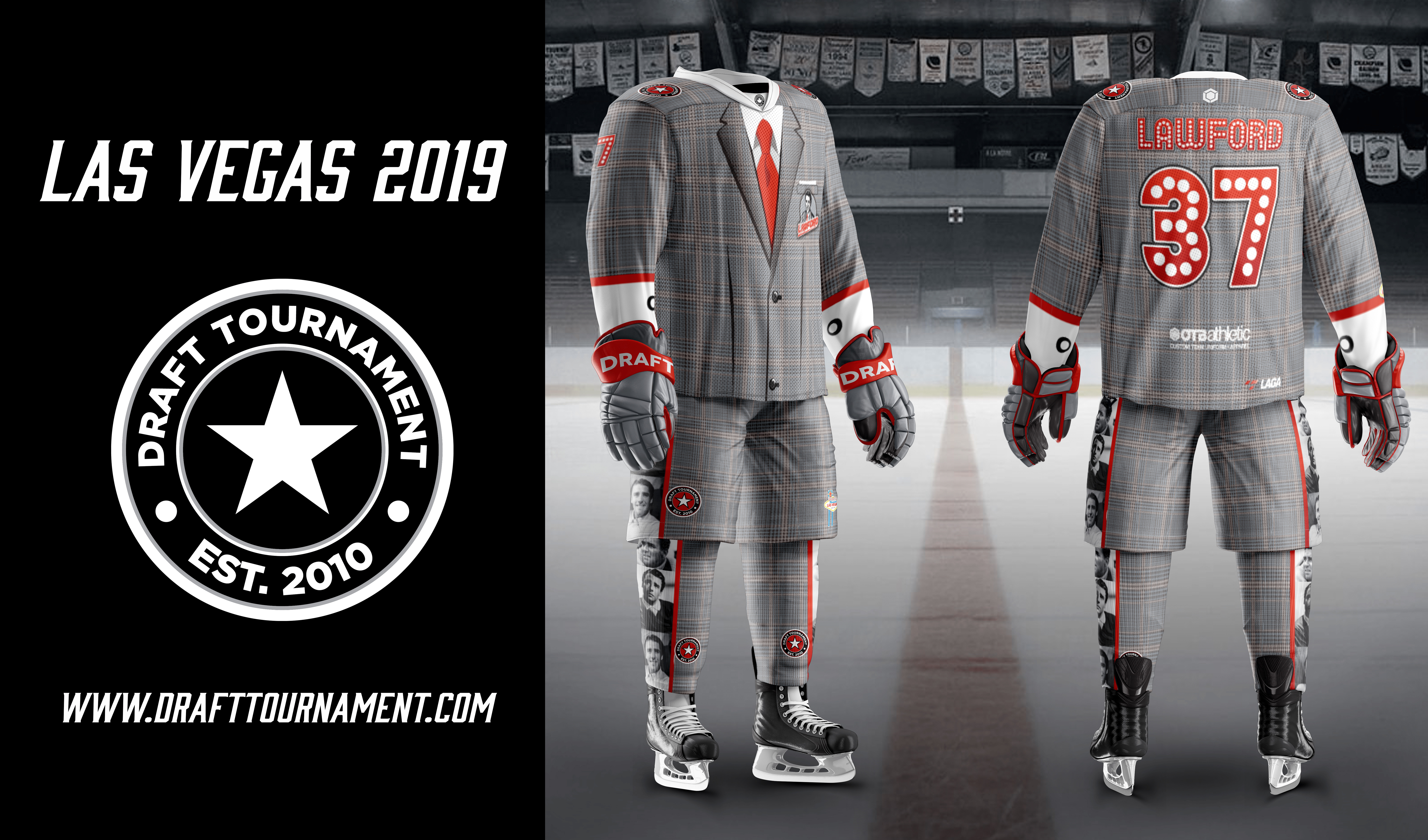 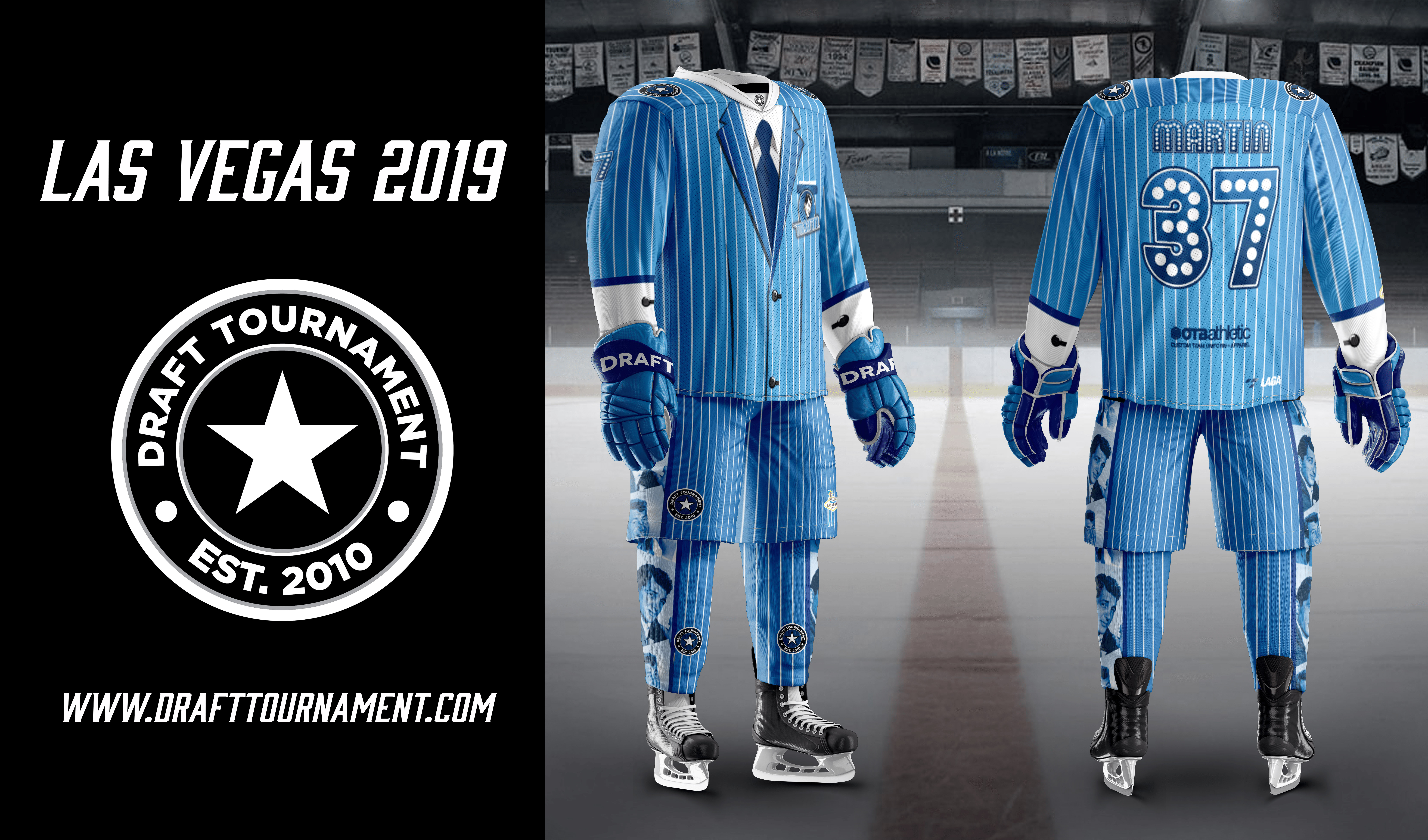 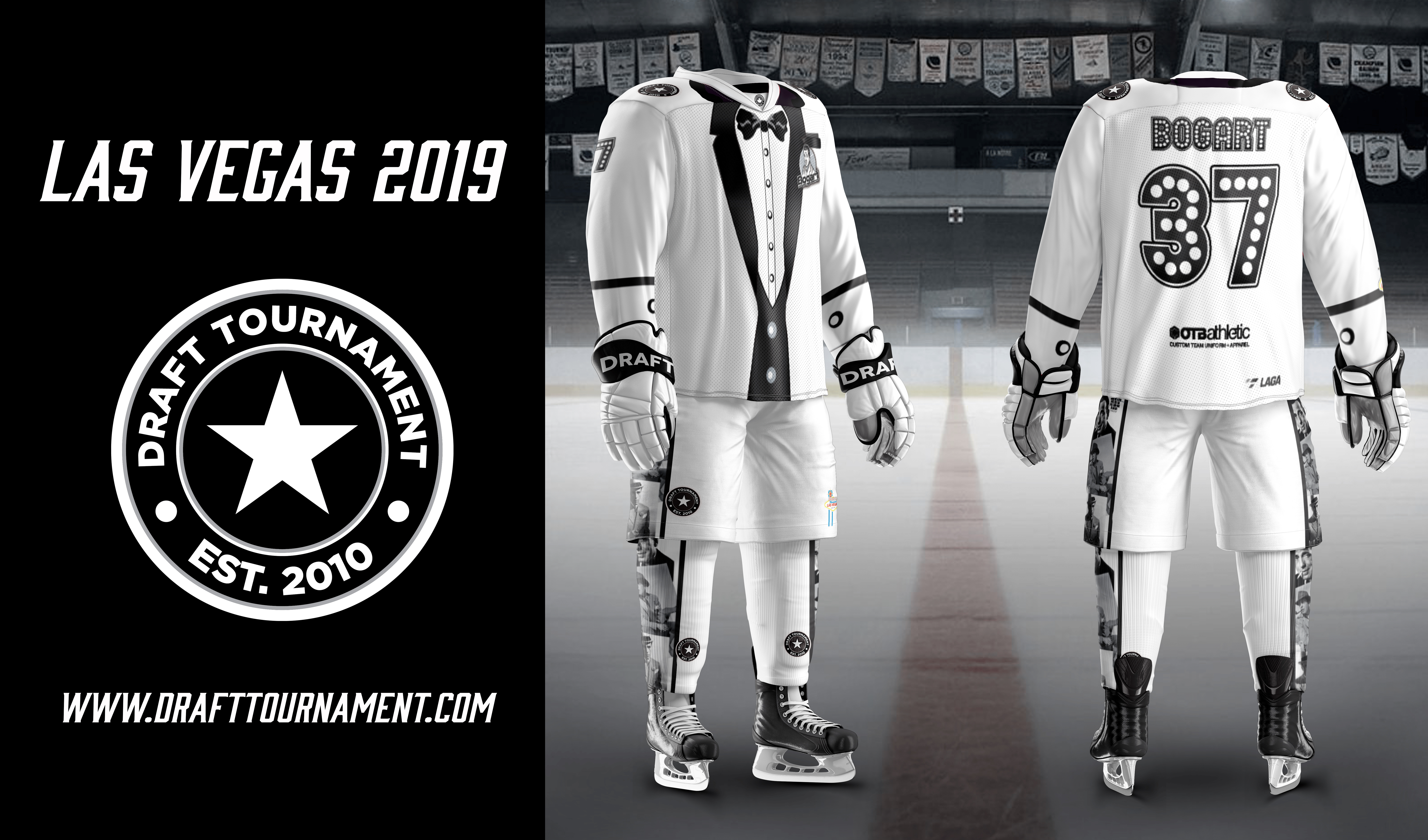 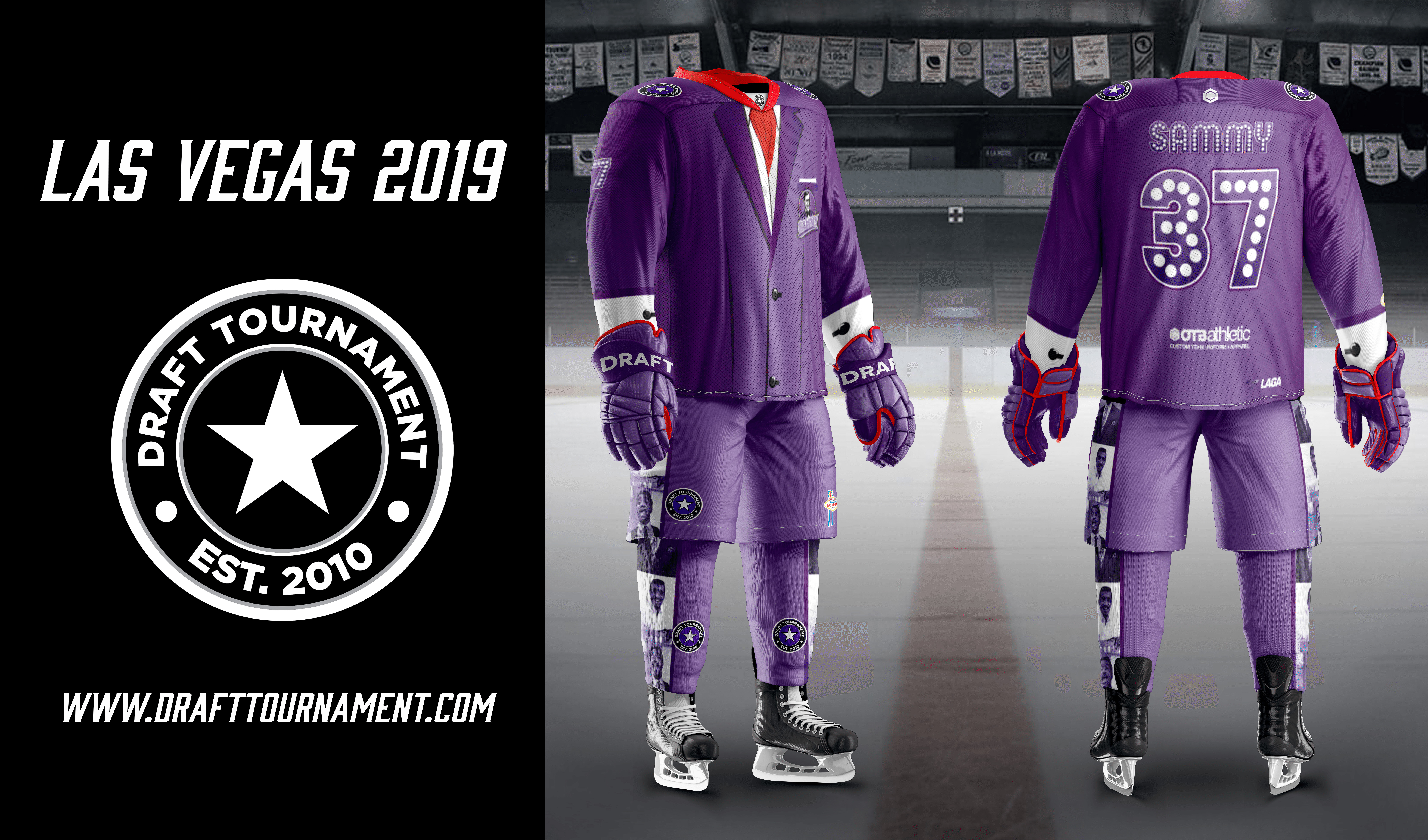