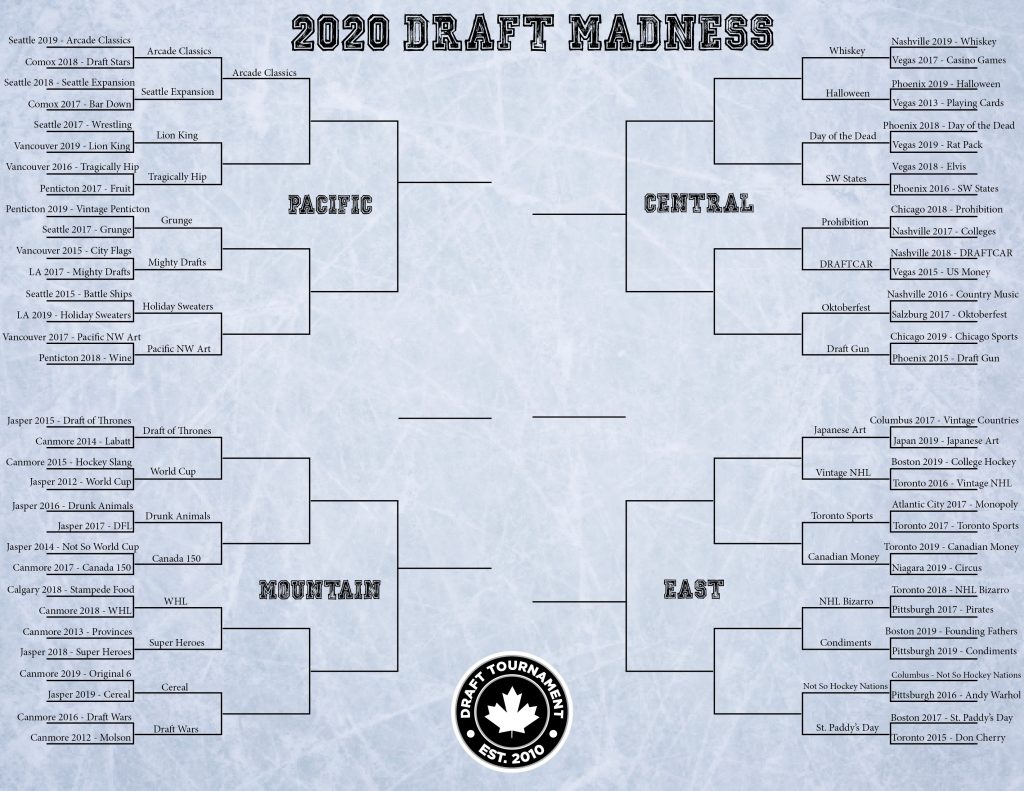 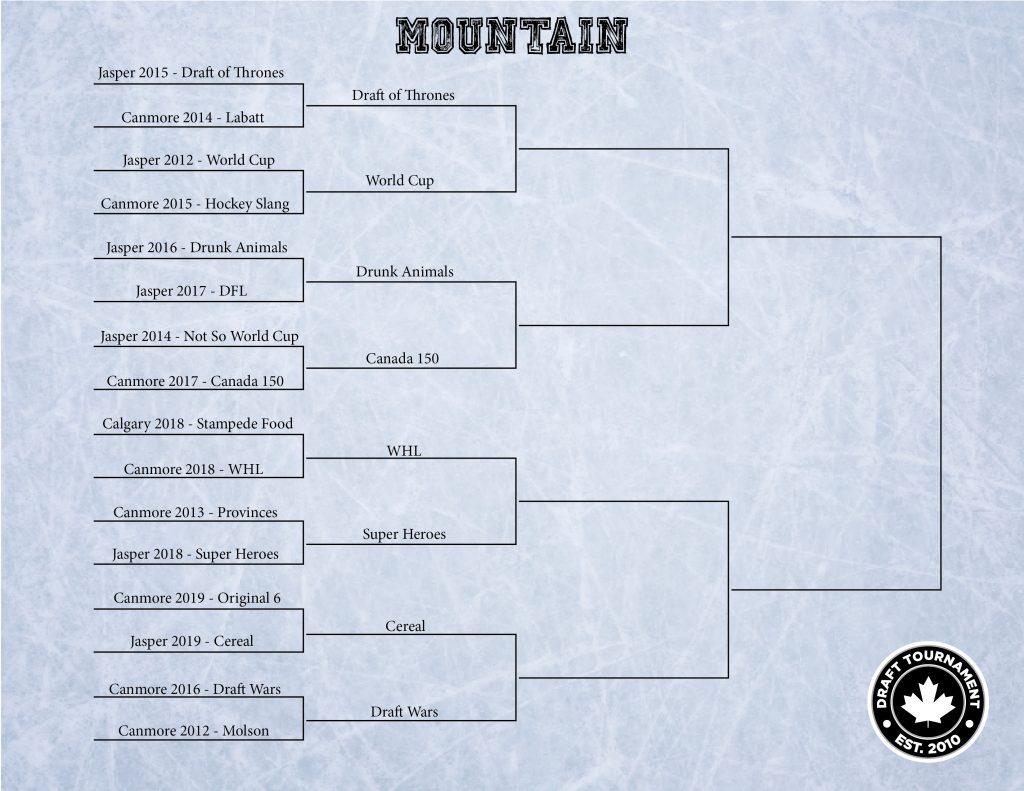 Another second round matchup today over in the Mountain region, with Jasper 2015, Draft of Thrones, versus Jasper 2012, World Cup!