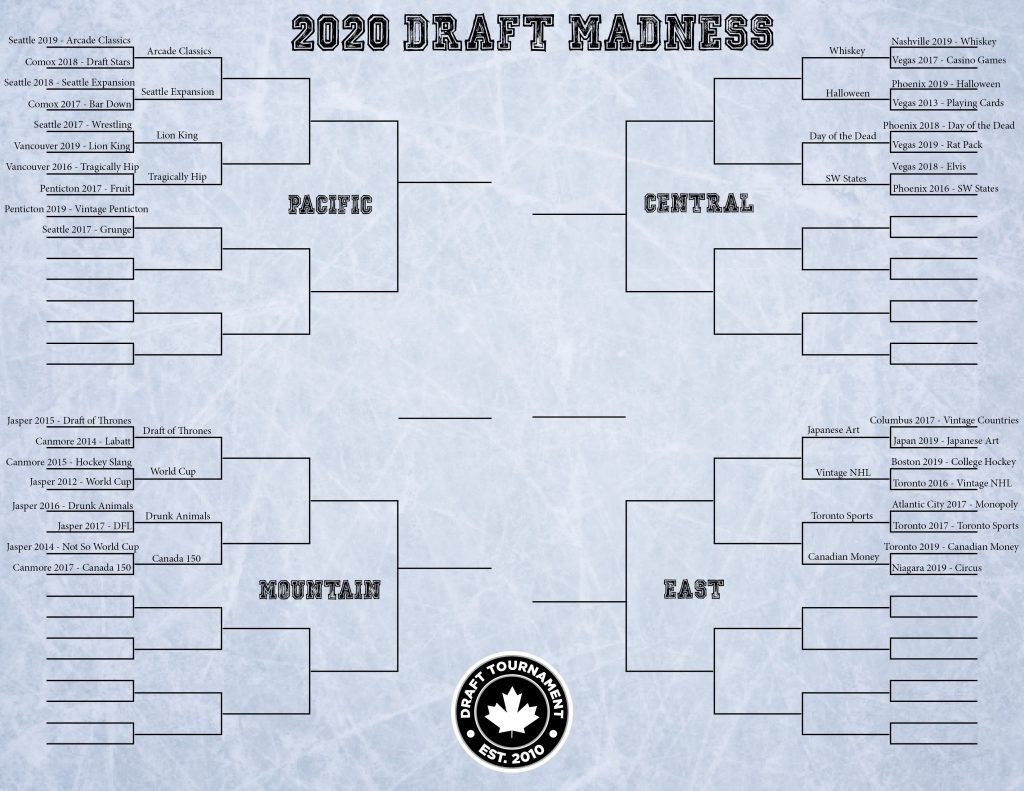 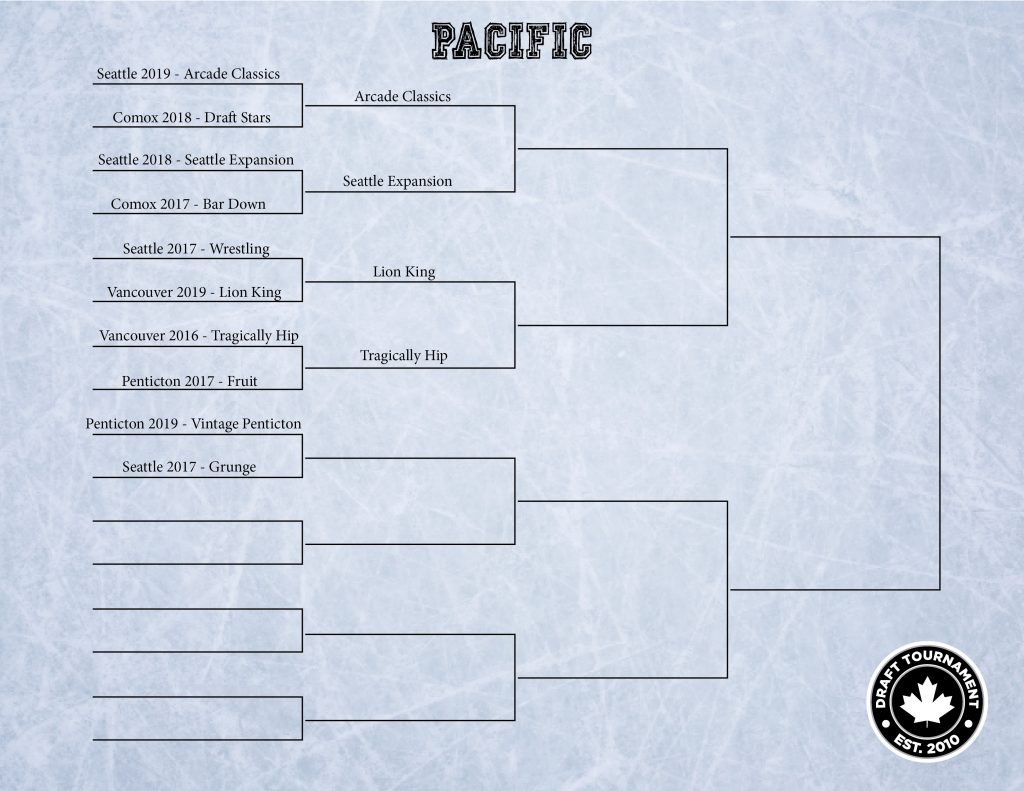 We are now more than halfway through the first round, and today we have Penticton 2019, Vintage Penticton Hockey, versus Seattle 2017, Grunge! 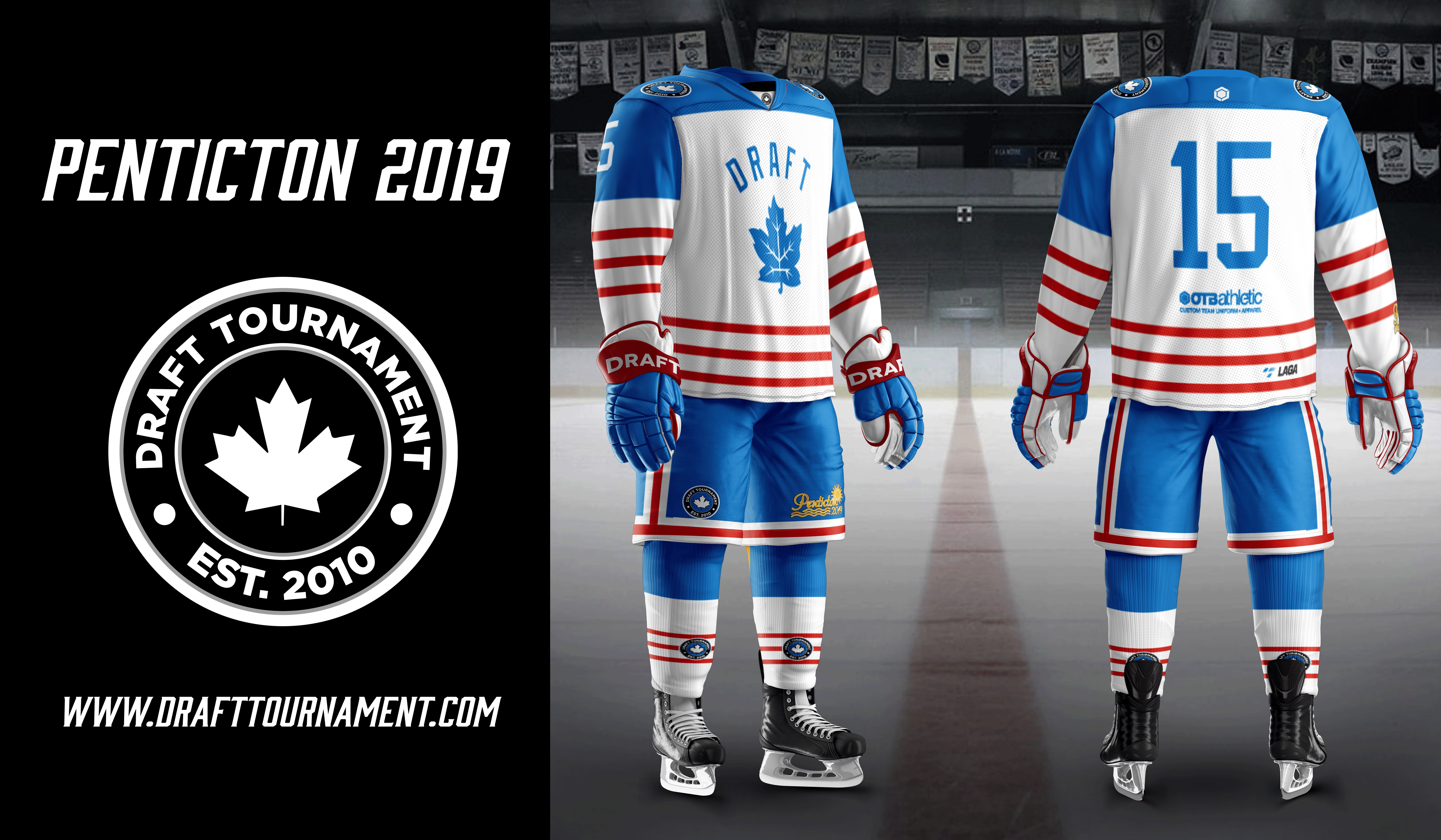 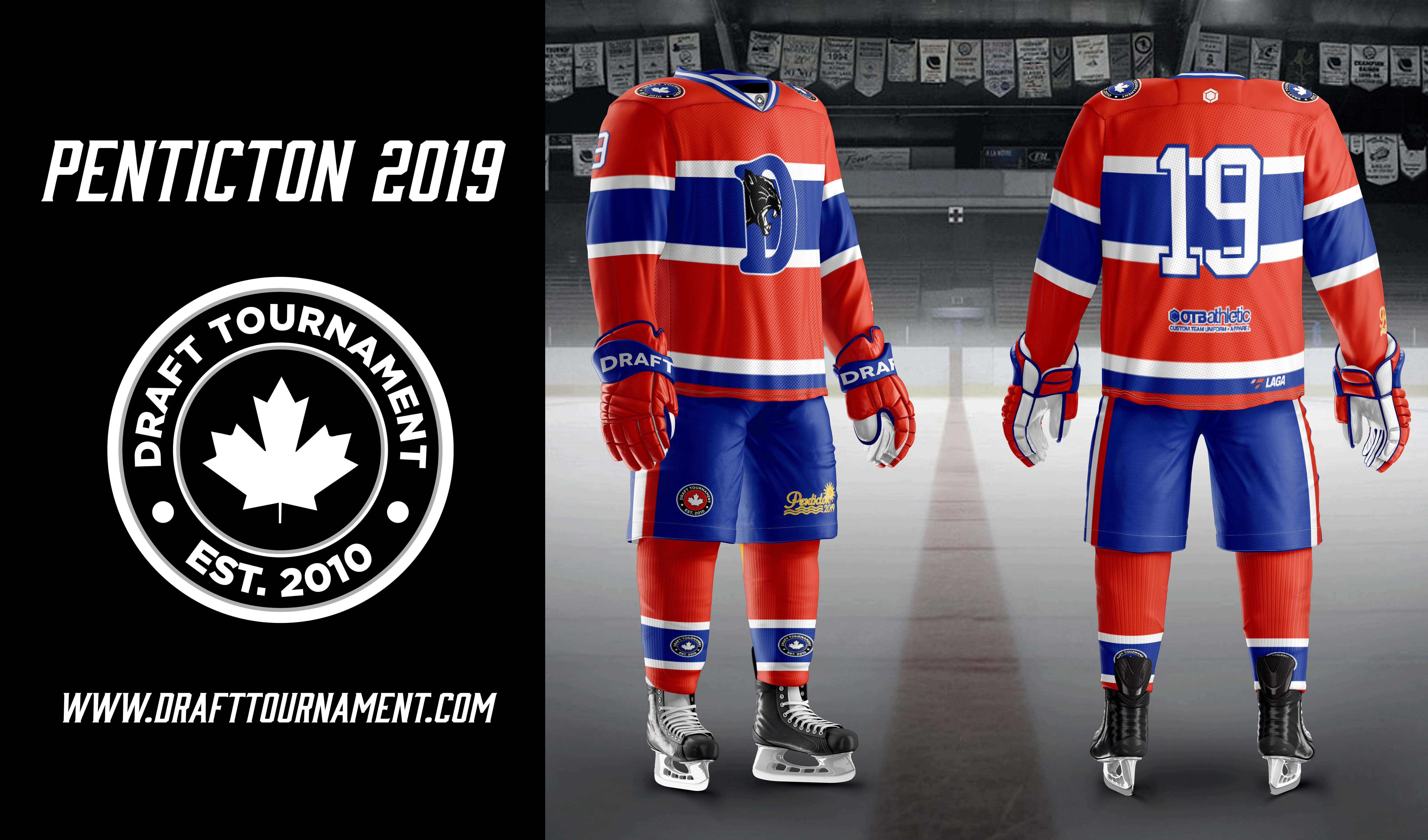 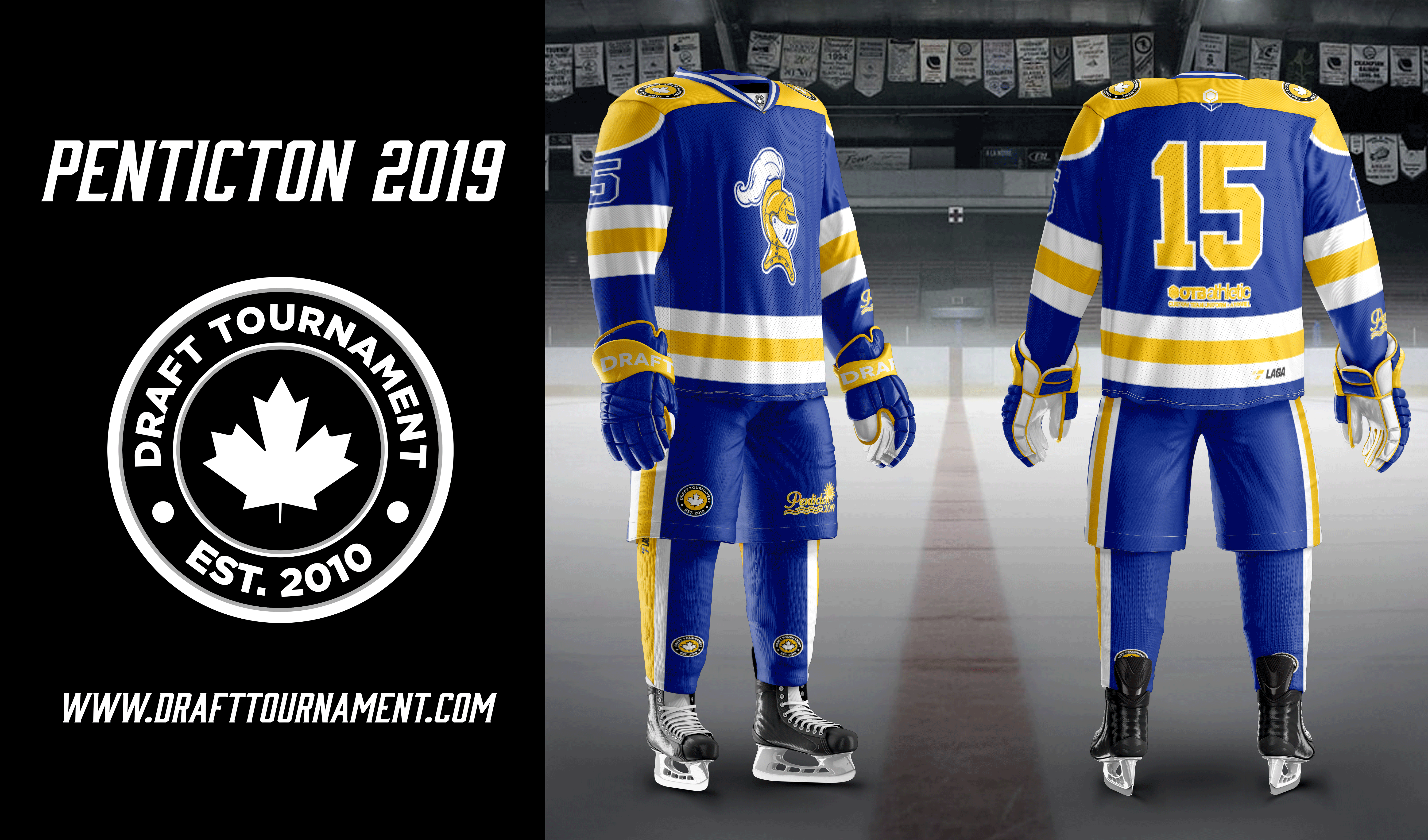 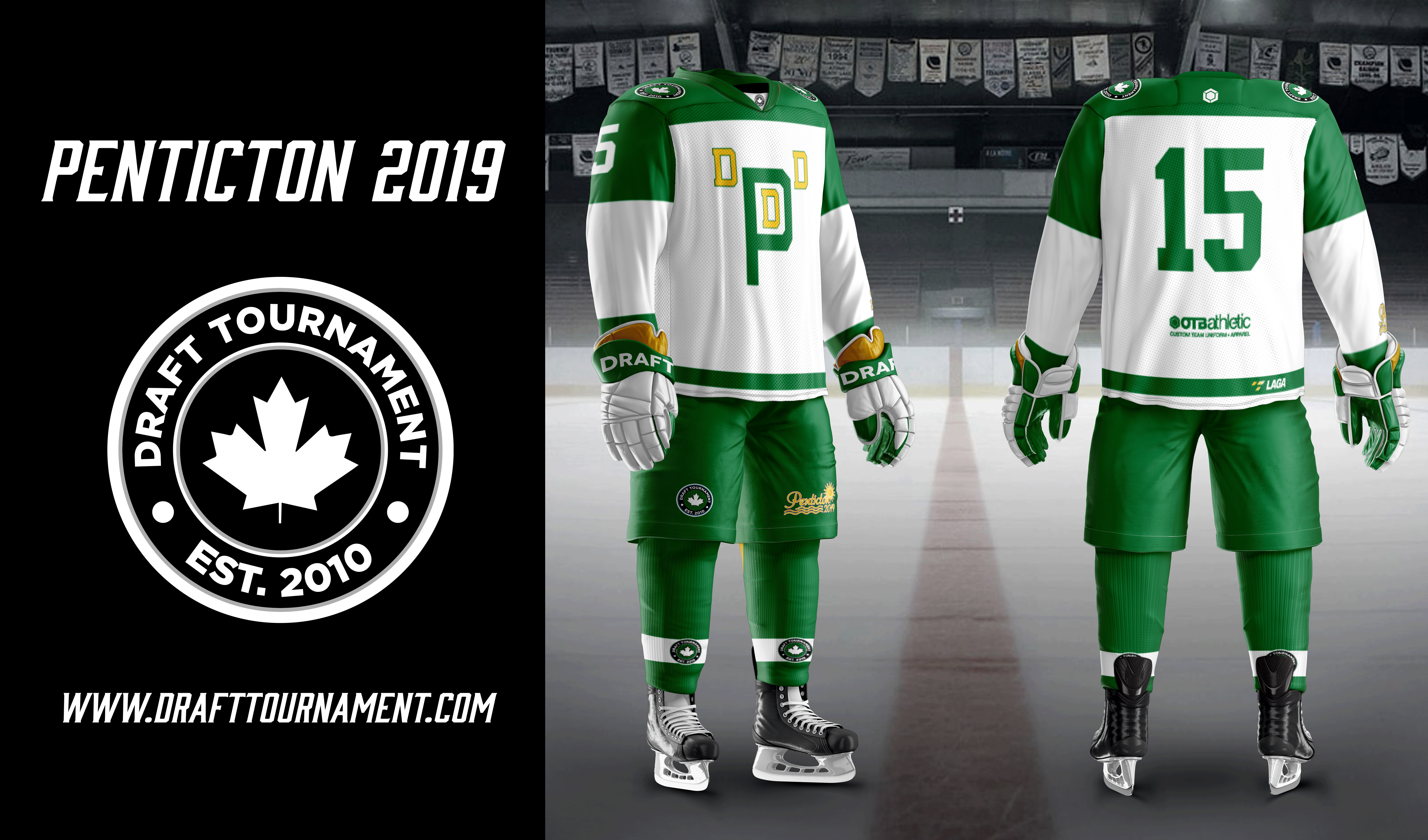 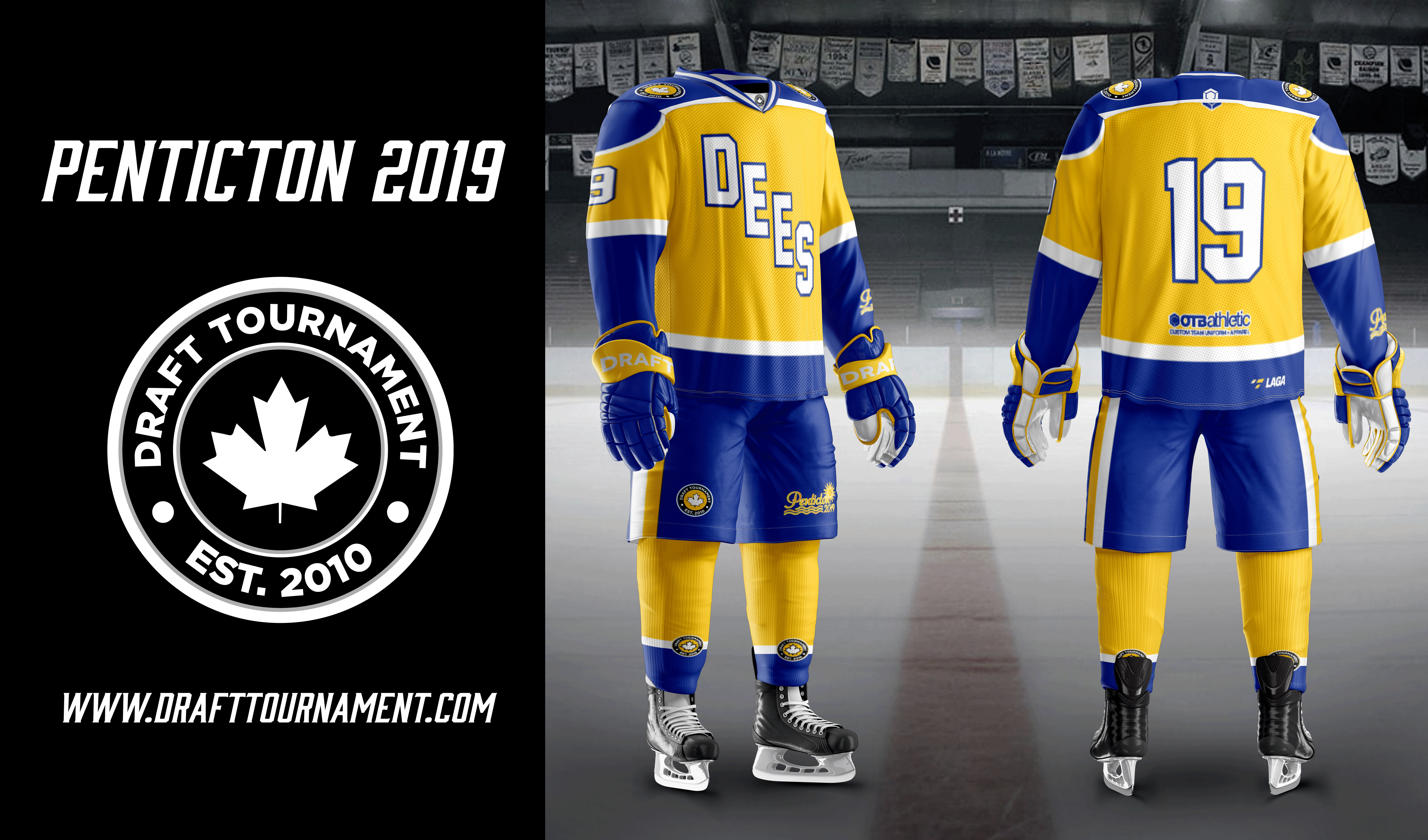 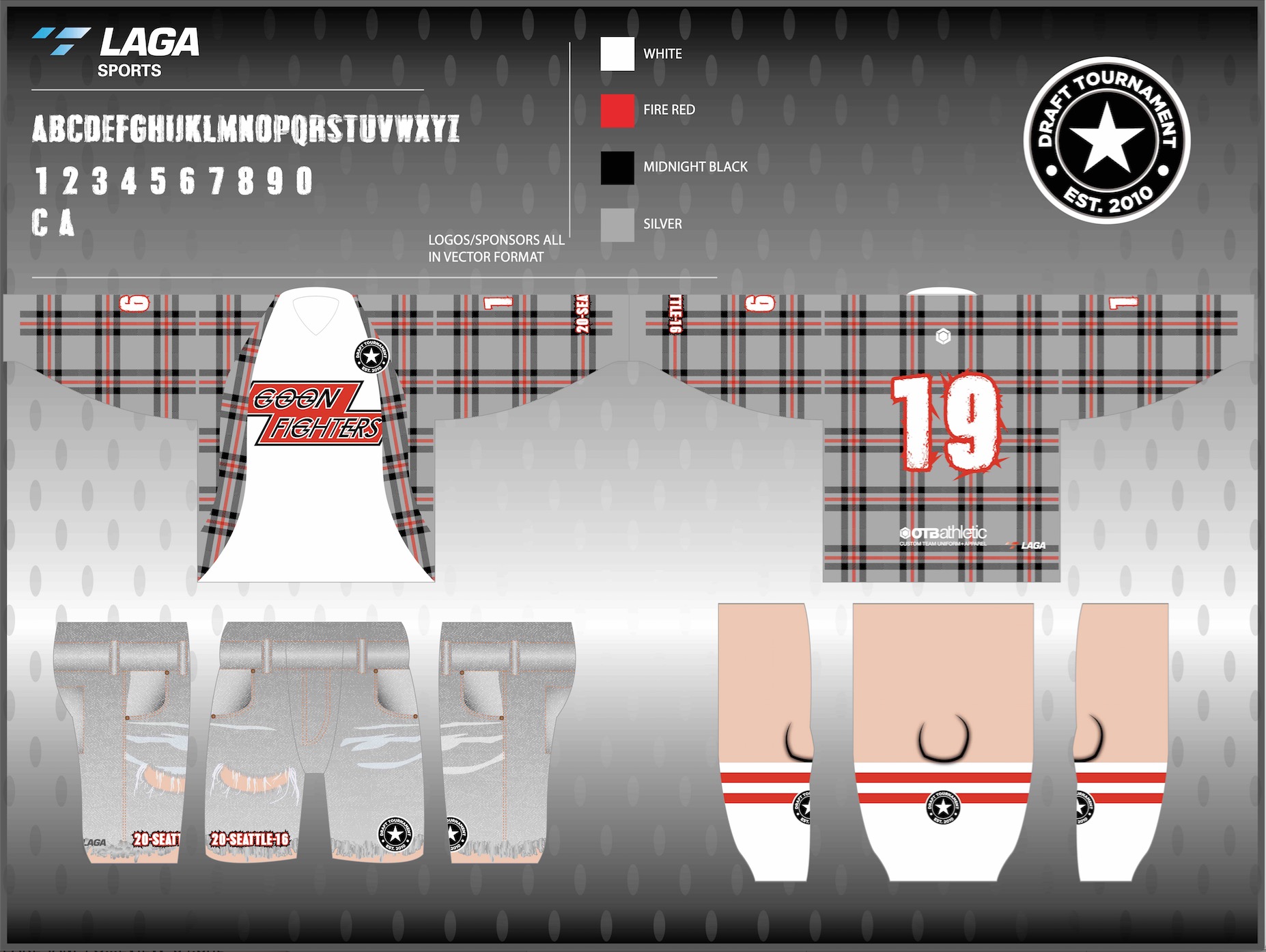 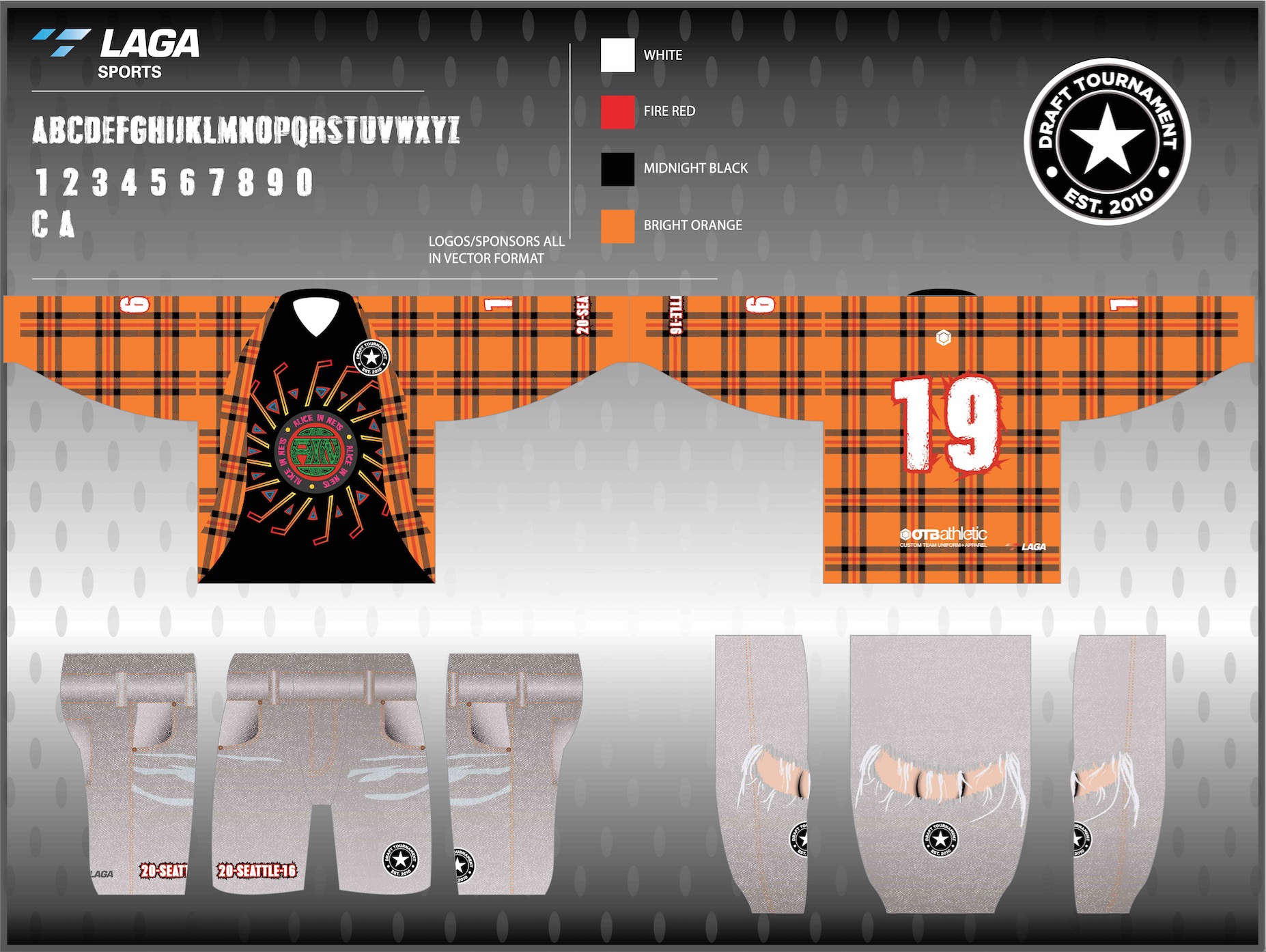 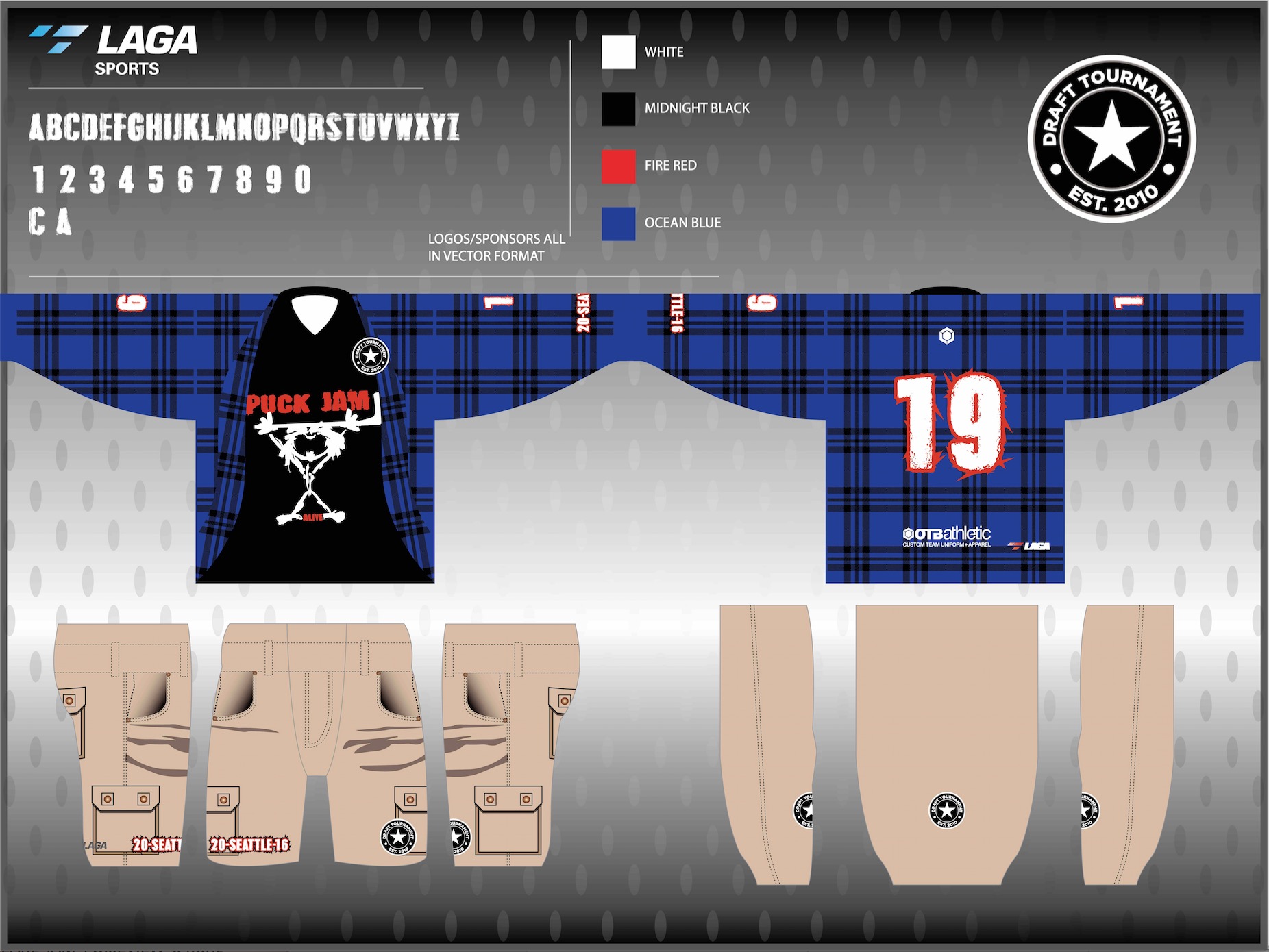 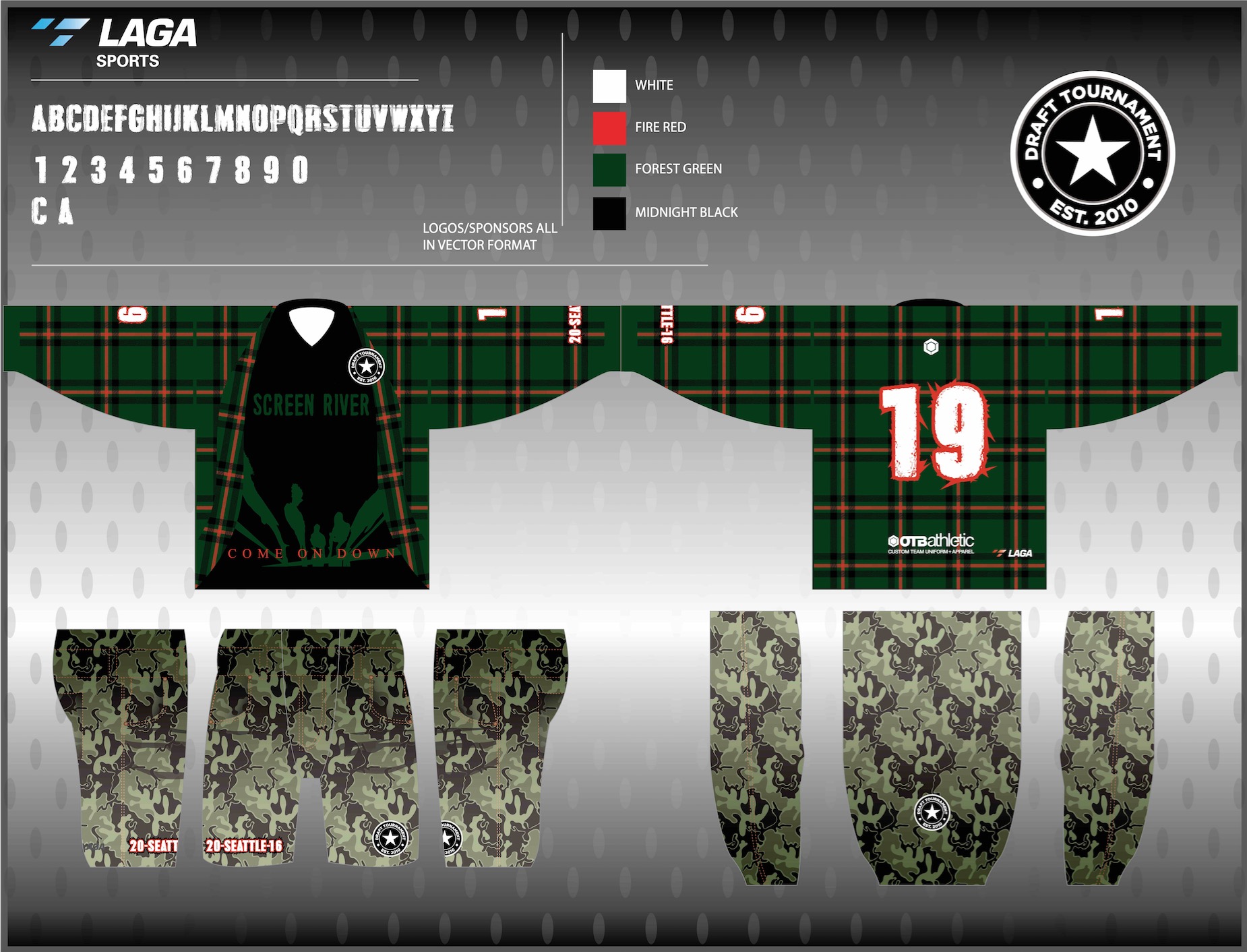 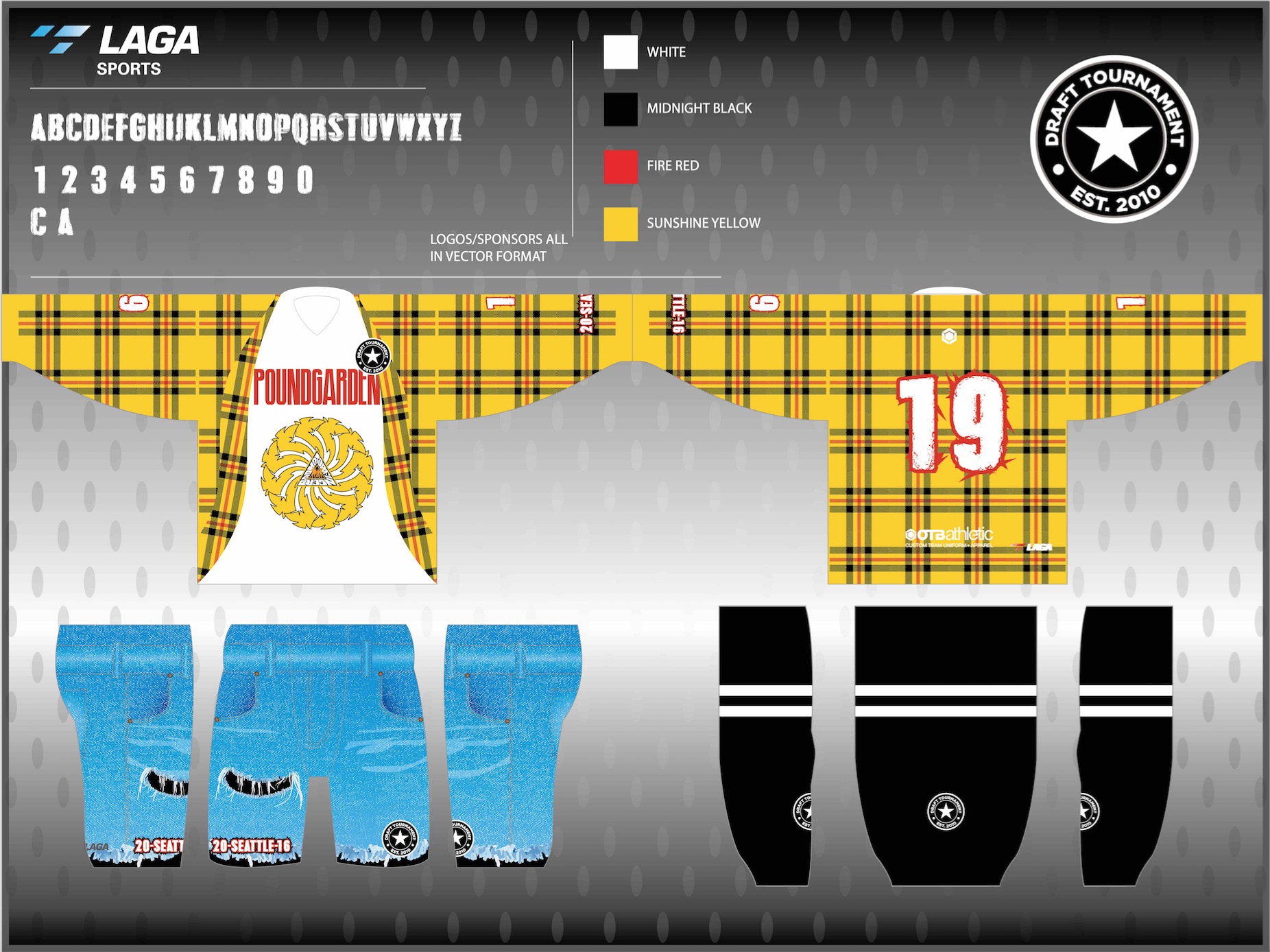 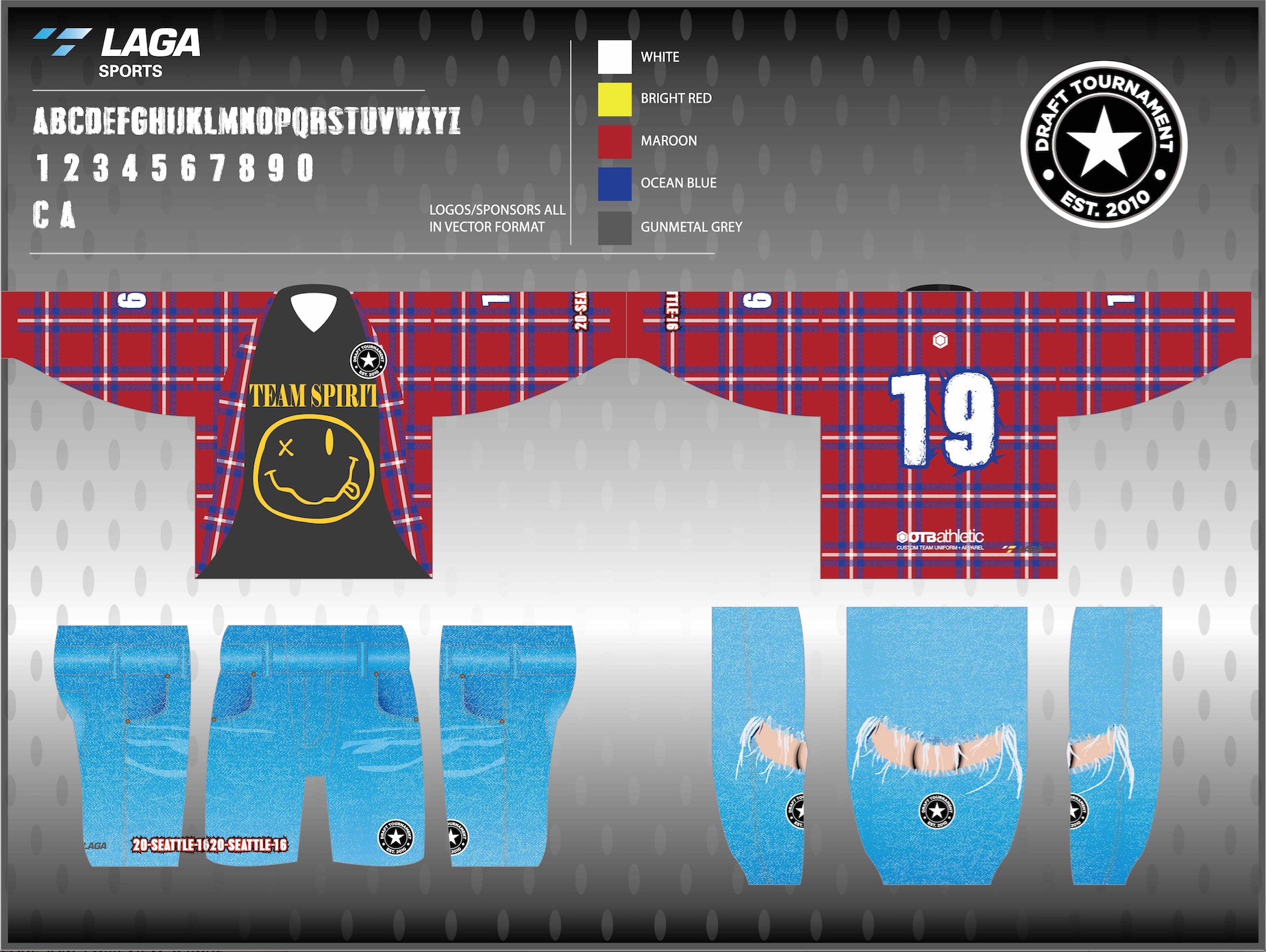