The first team up is the Baby Bears!

If you want to join us in Chicago, now is the time to sign up, before it sells out!!! 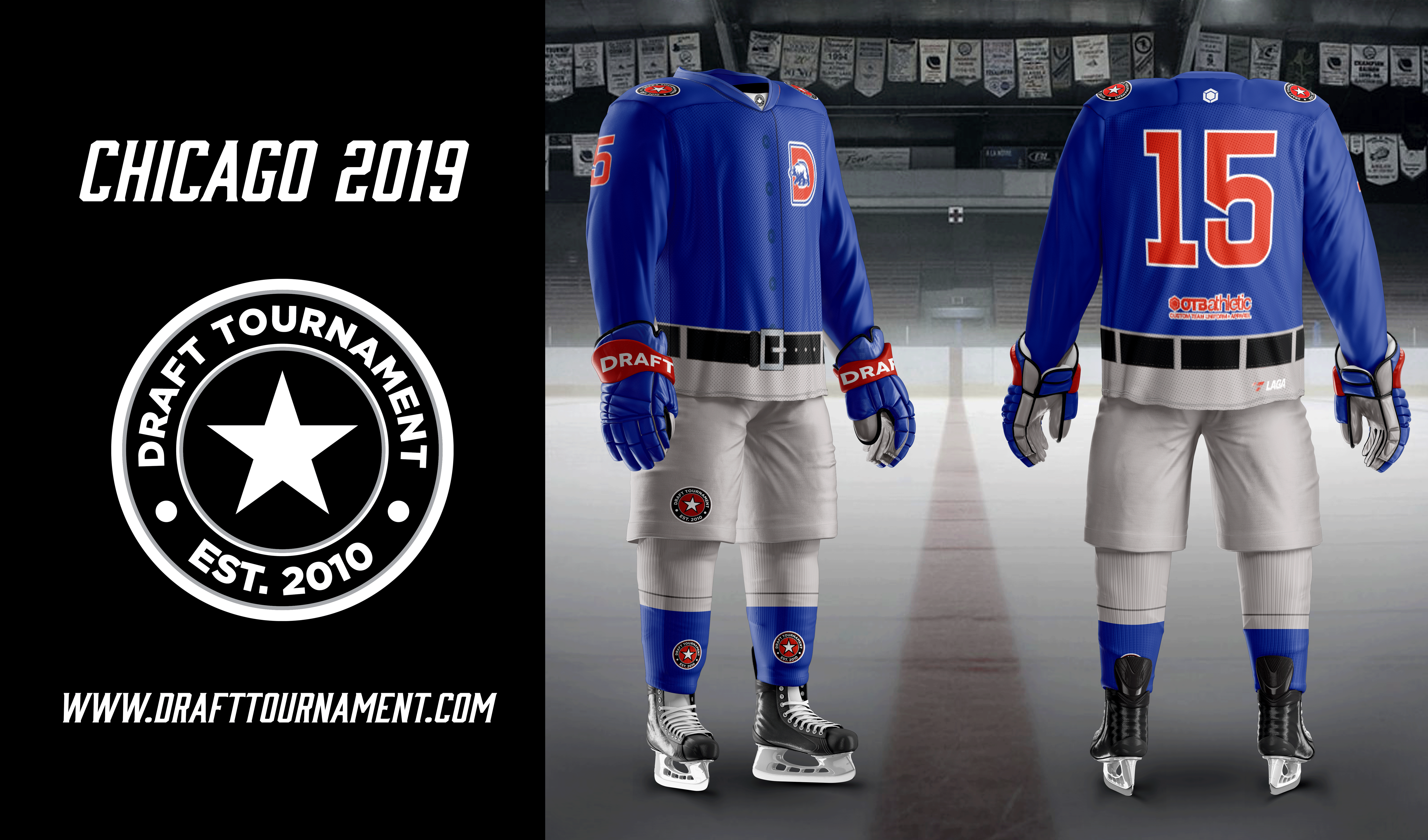