The second team up is The Zambonis!

There are only 3 spots left for Atlantic City until we are sold out, so if you have any hopes of going you better sign up NOW! Don’t hesitate, or you’ll lose your turn! 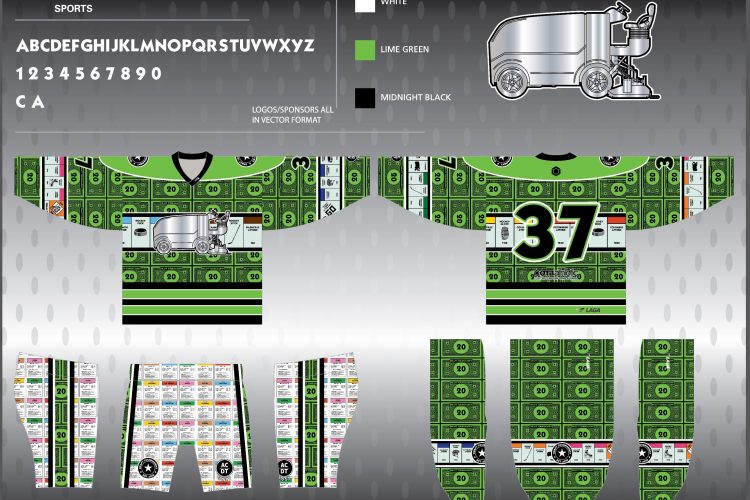