The fourth and final jersey is Paul’s “reversible” dog, Sport!

There are two player spots and one goalie spot that opened up this week, so if you want to join us in Minny, get signed up today! 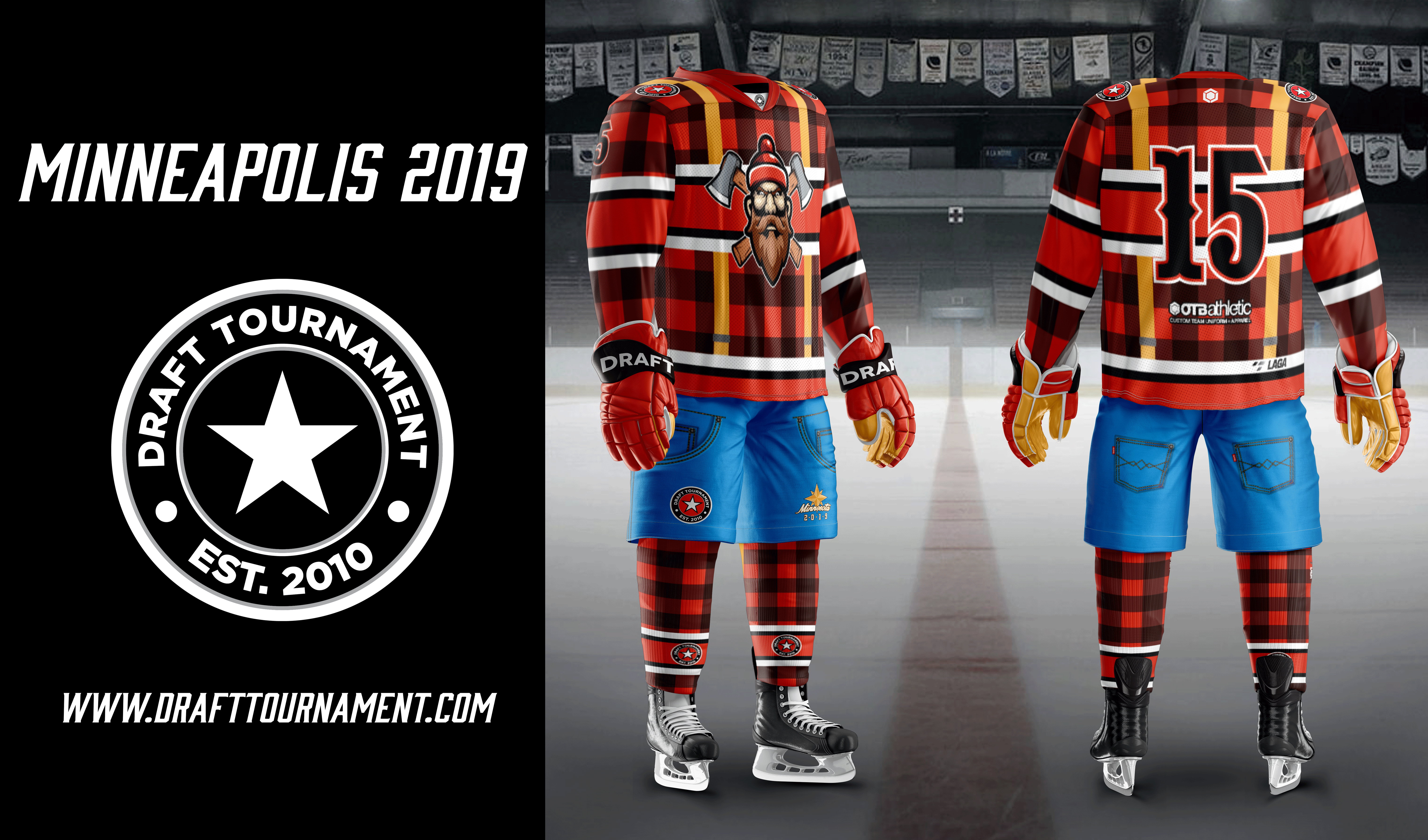 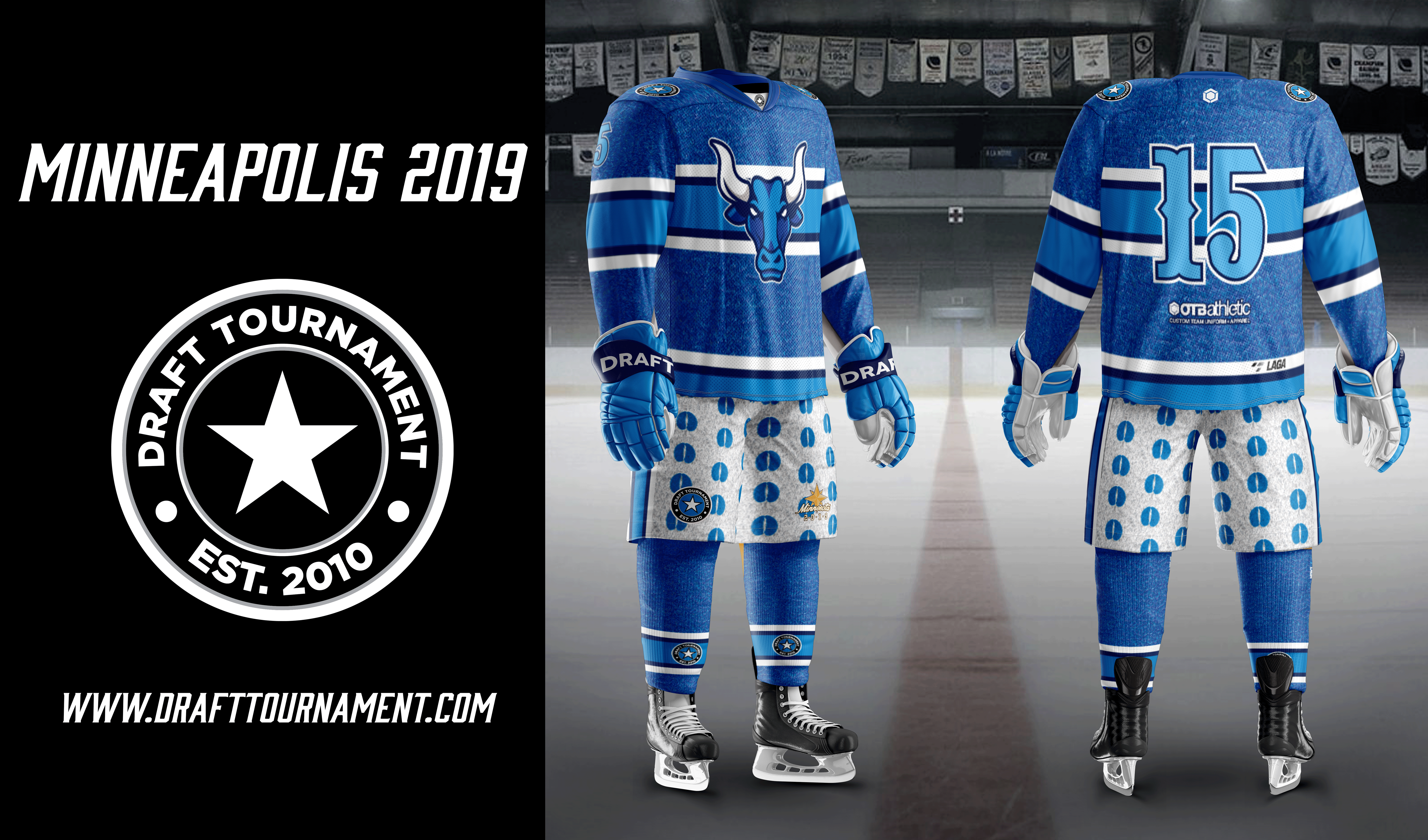 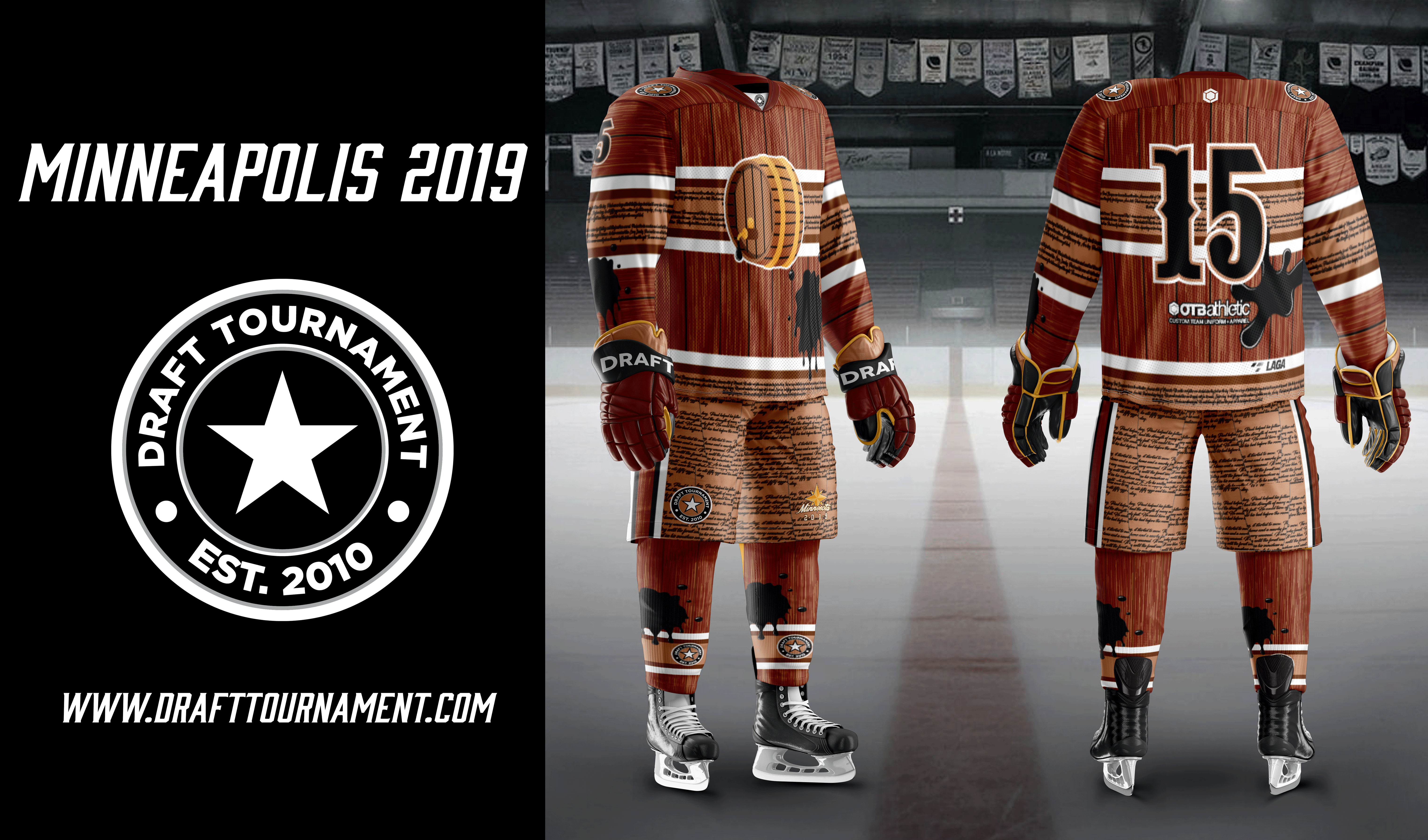 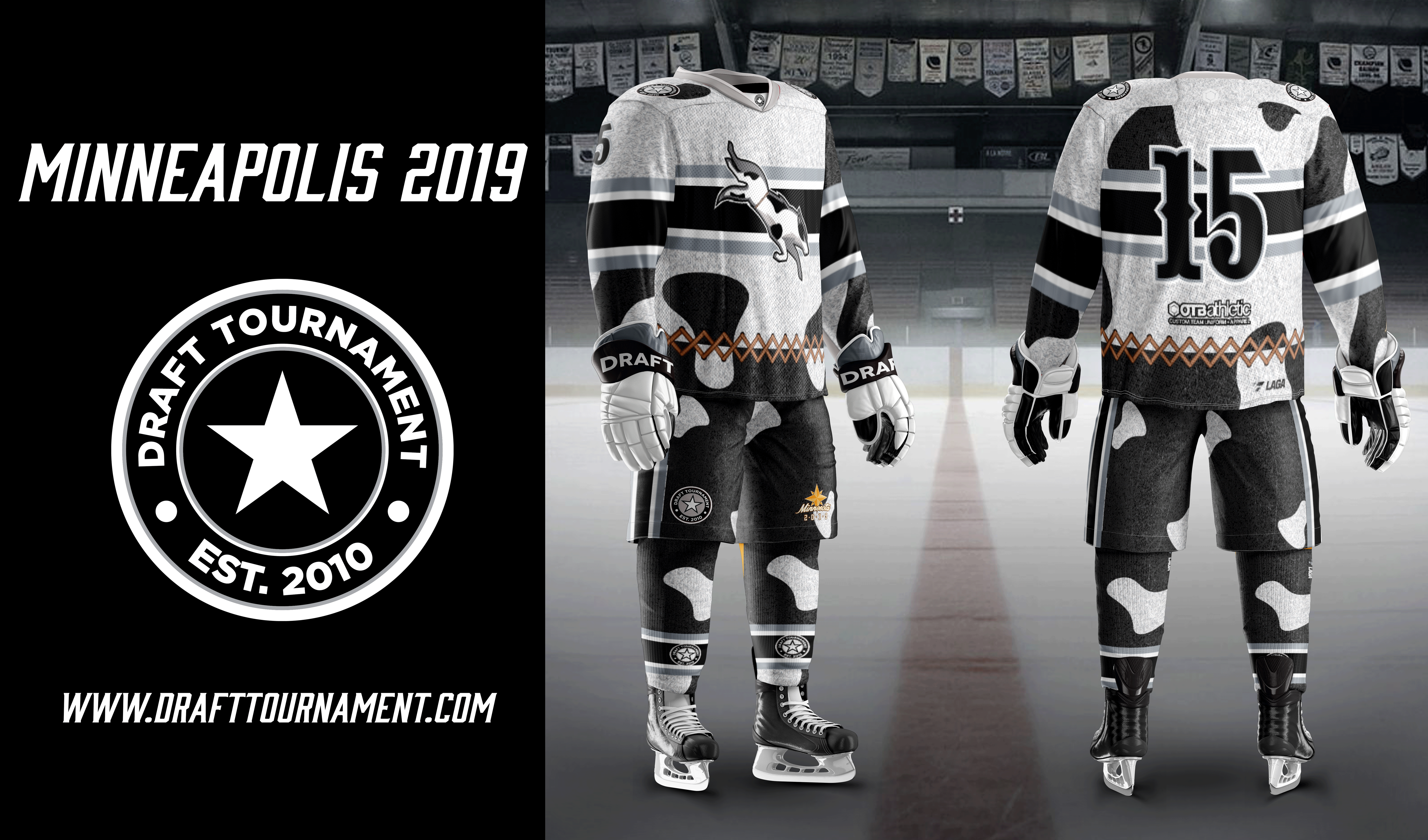