On: May 29Author: jdavidsonCategories: Seattle

The fourth team up is the Totems!

The Seattle Draft Tournament already sold out once, so it was expanded to six teams and will sell out again! Don’t hesitate to sign up now!!! 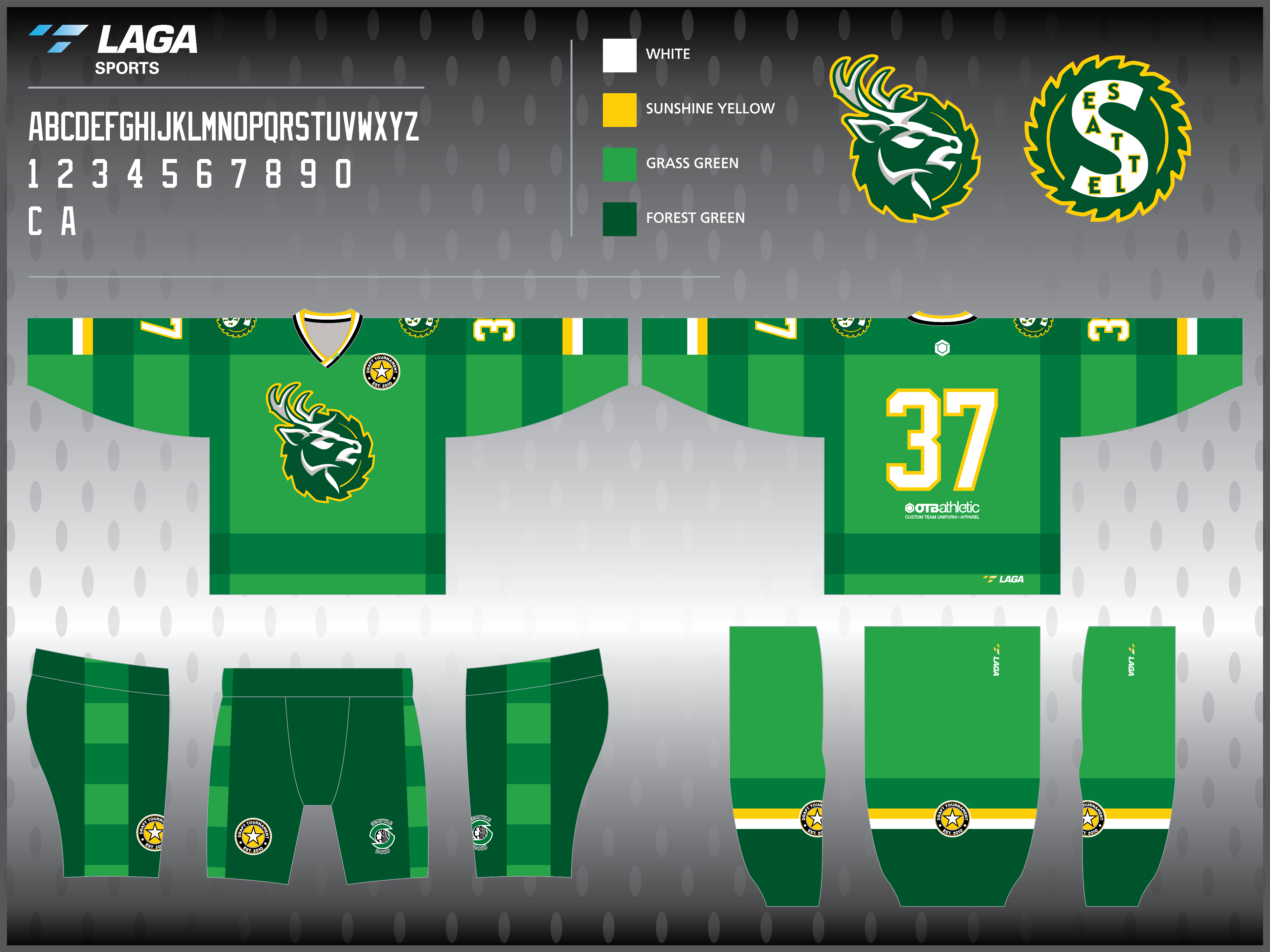