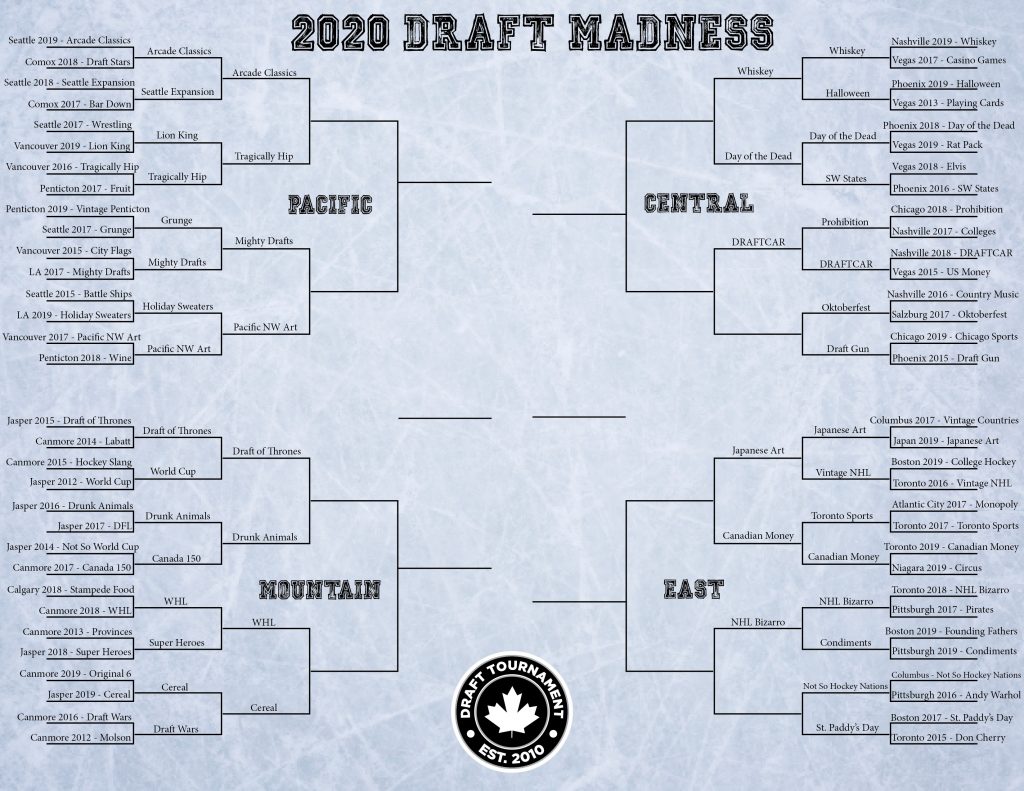 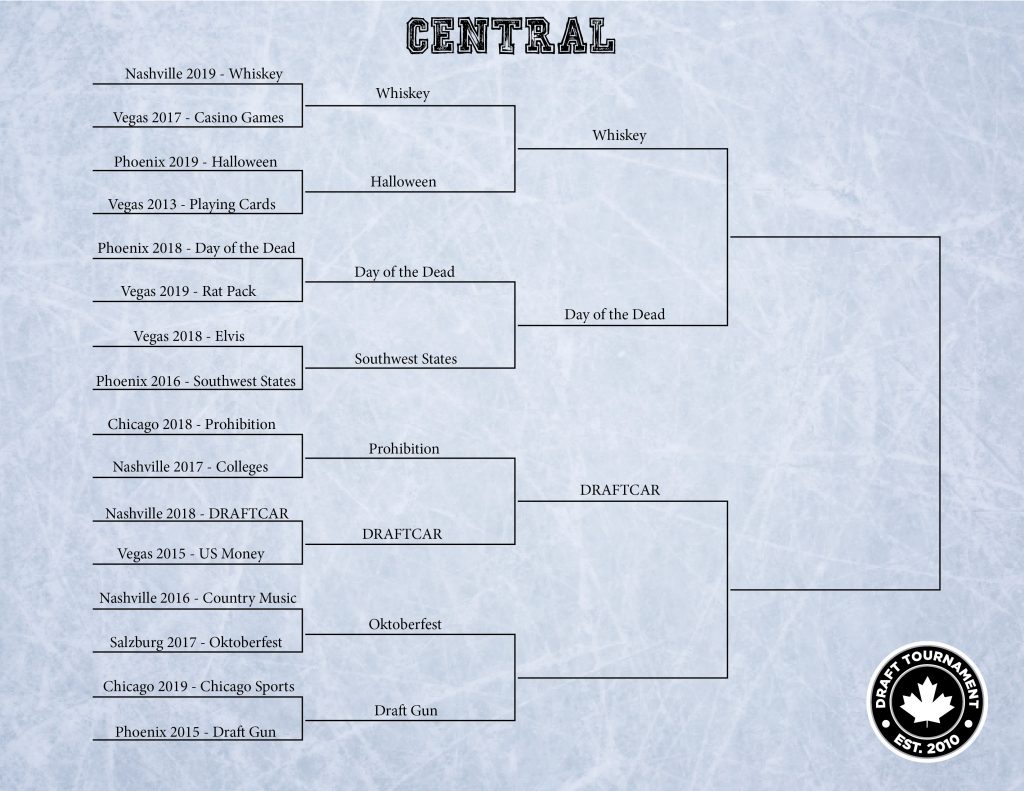 The second round is winding down and we are almost at the Sweet Sixteen! Today we’re in the Central region where we have Salzburg 2017, Oktoberfest versus Phoenix 2015, Draft Gun! 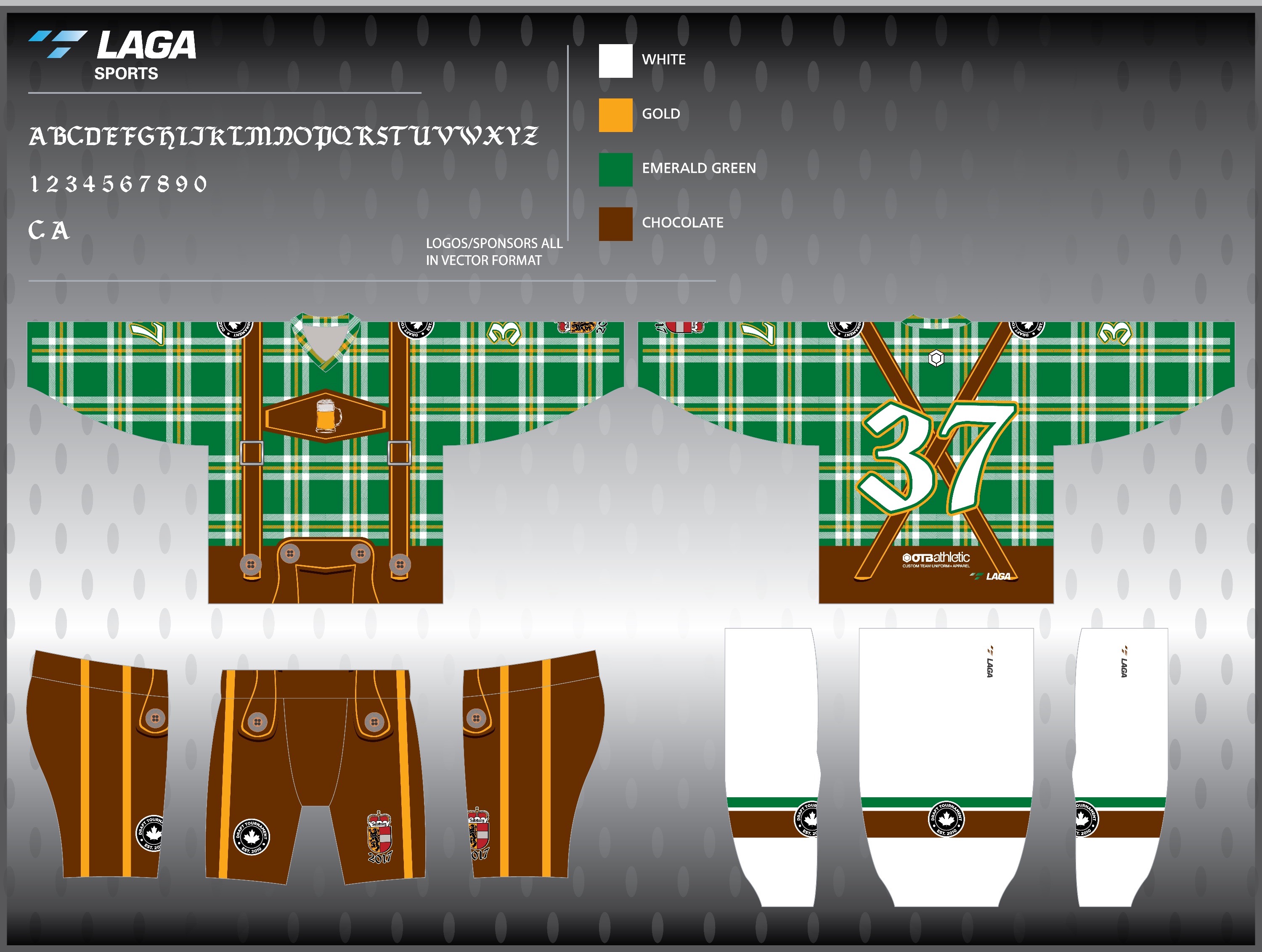 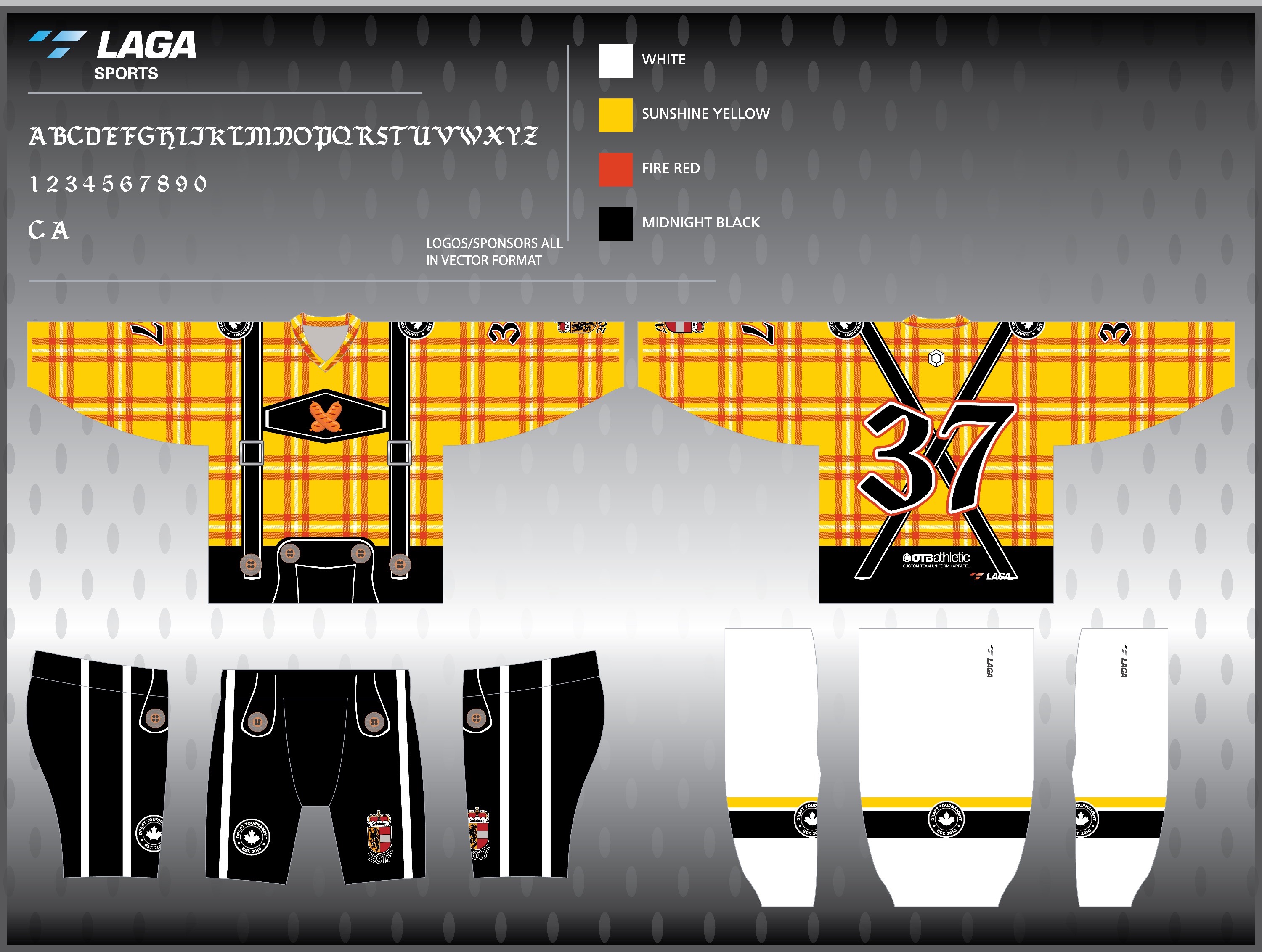 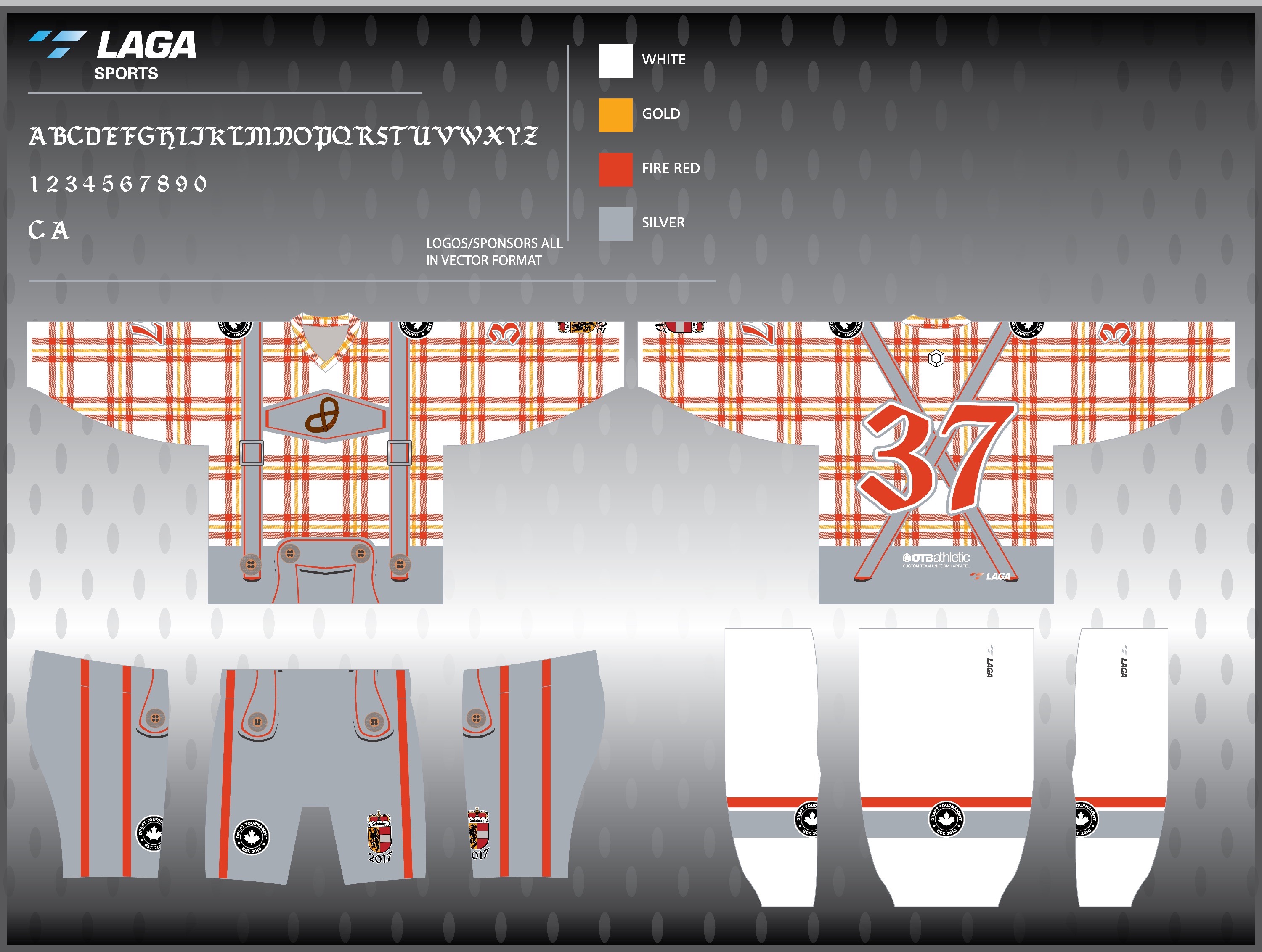