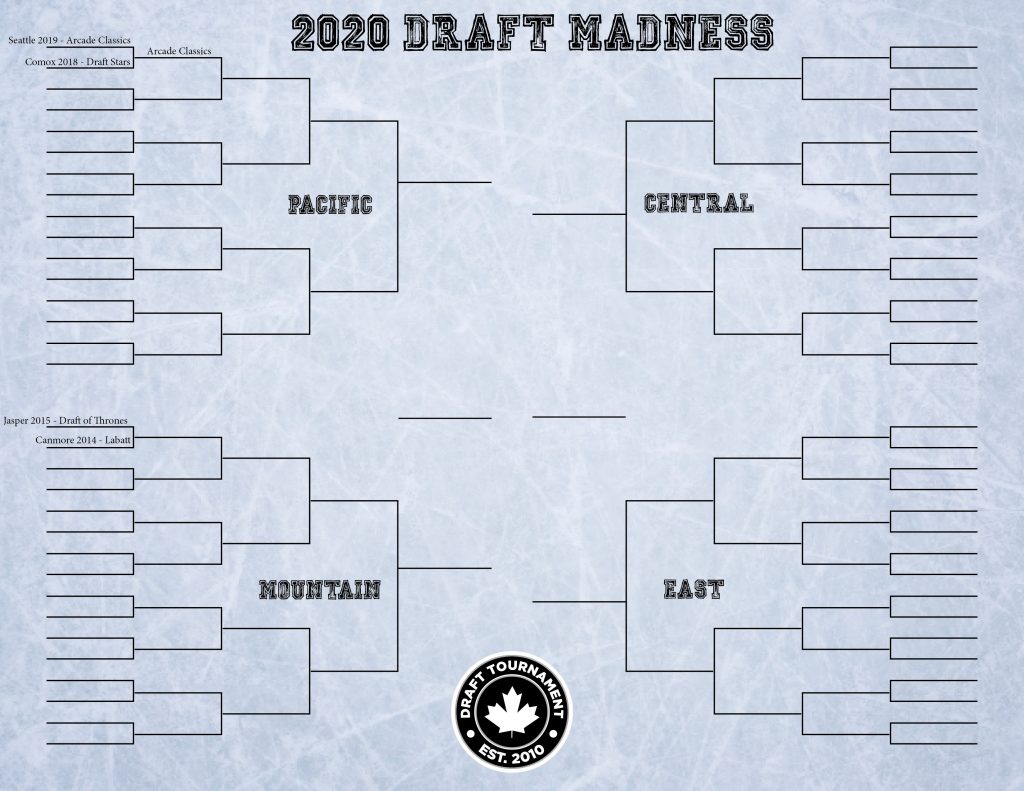 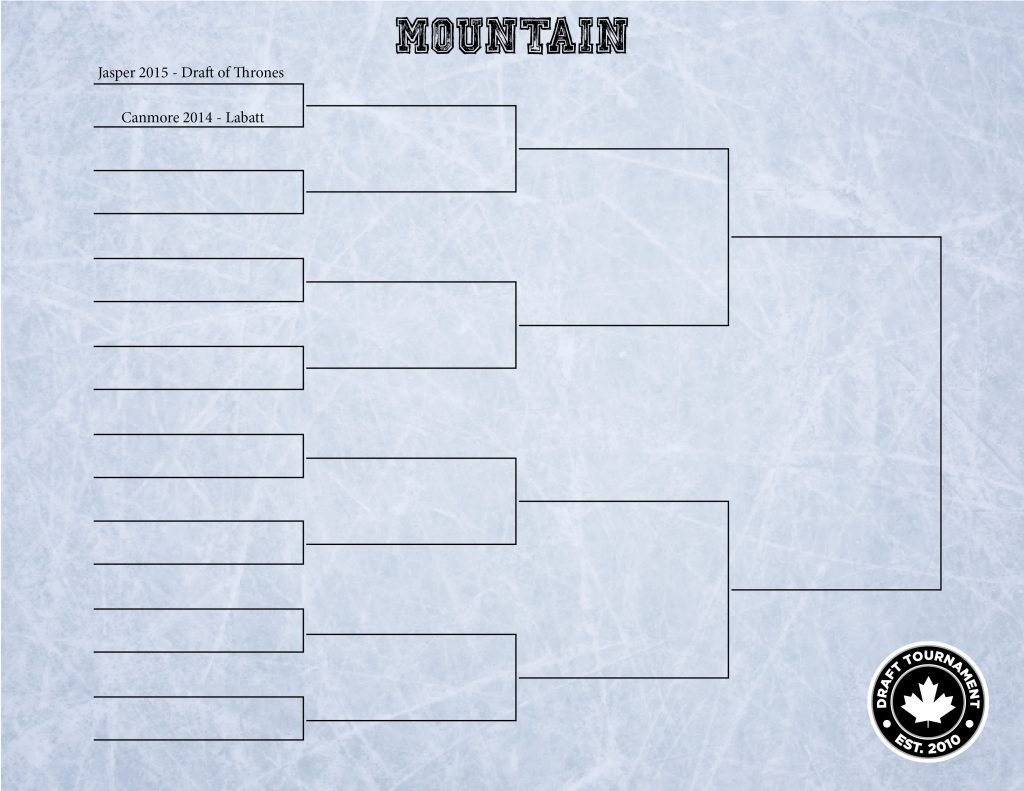 The second matchup moves over to the Mountain region, and it pits the Jasper 2015 theme, Draft of Thrones, against the Canmore 2014 theme, Labatt!