The sixth and final team up is the Pilots!

The Seattle Draft Tournament already sold out once, and now only has 8 spots left so sign up now!!! 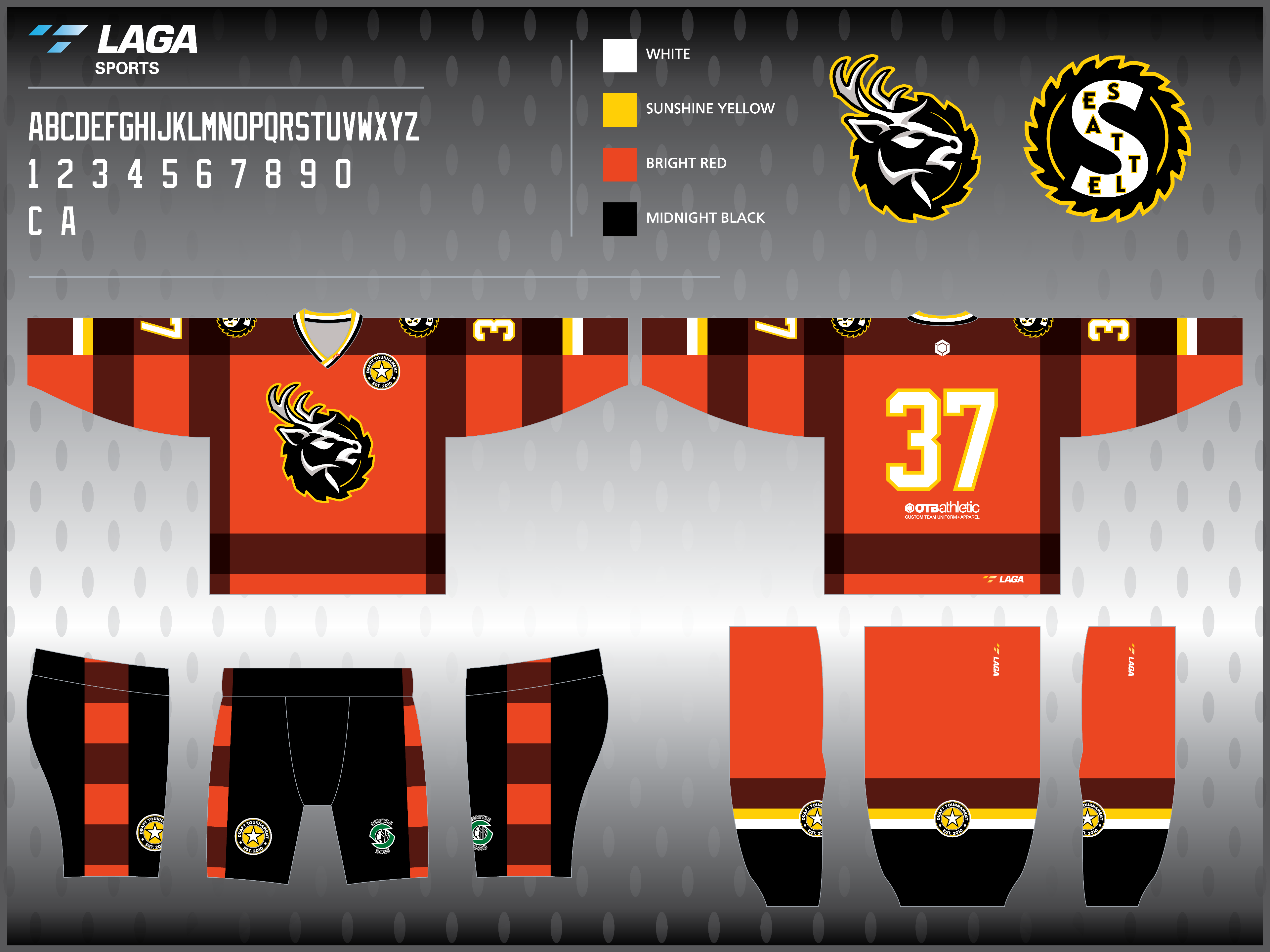 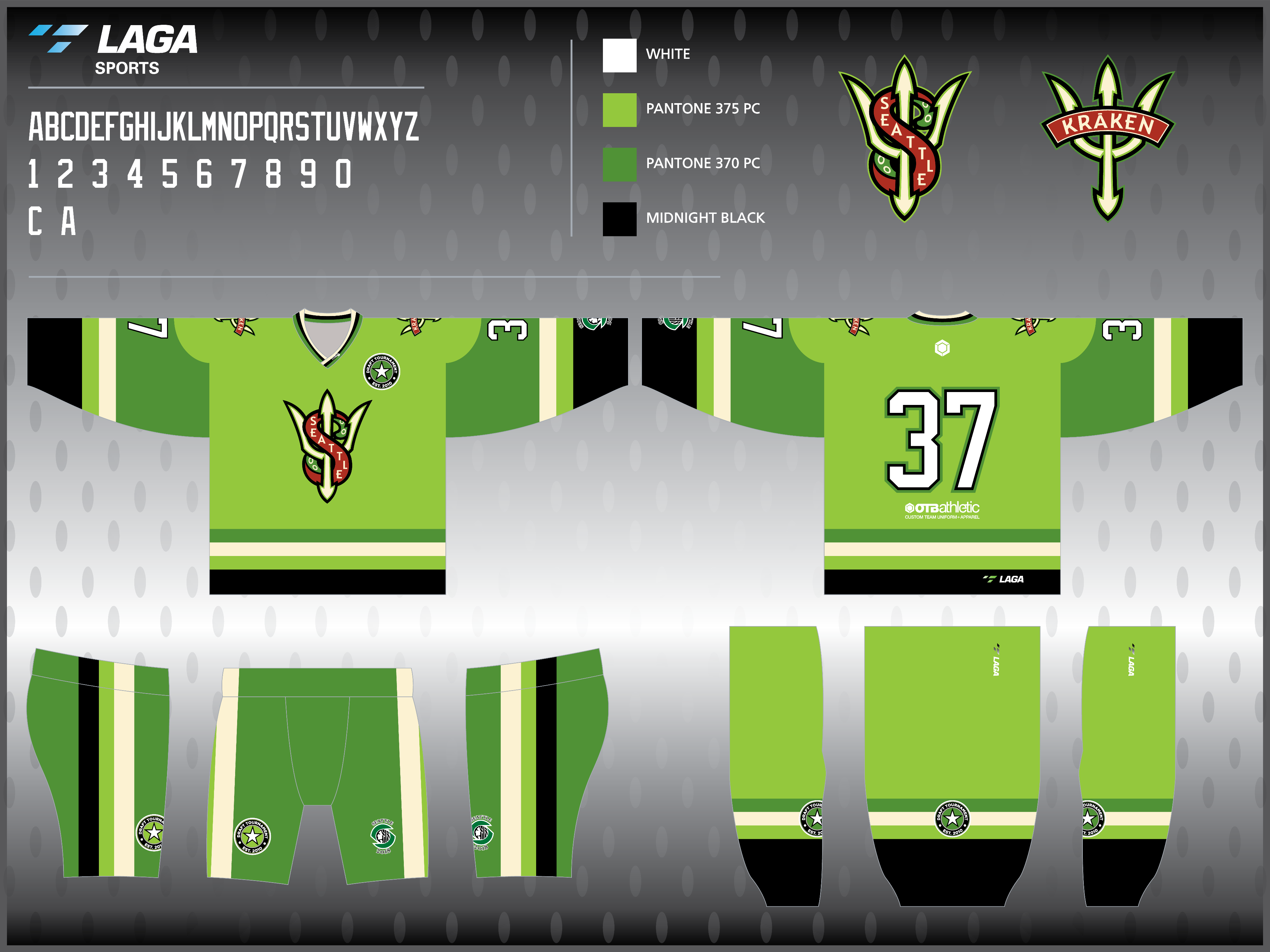 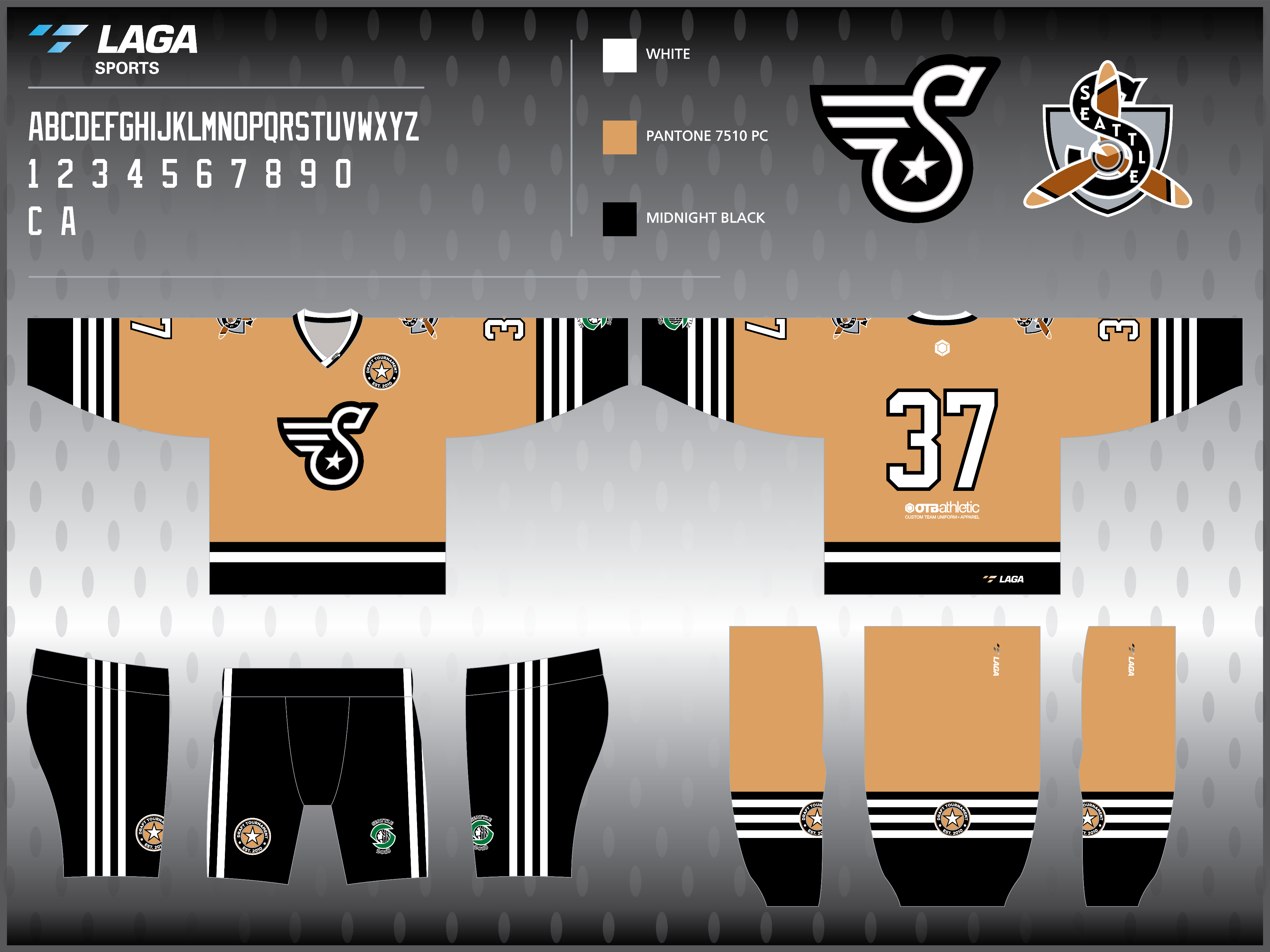