2018 is a special year in hockey, as we will be celebrating one of the oldest trophies in sports turning 100 years old! Some say it is the hardest trophy to win in hockey, with 60 teams battling for it each year.

This May, Regina, Saskatchewan will host the 100th Annual Memorial Cup! With so much history behind this tournament, we wanted to honour it in the oldest Draft Tournament with the Western Hockey Draft (WHD) theme!

The first team up – the host of the Memorial Cup, and the first team to ever win the trophy 100 years ago: The Regina Drafts!

There are less than 20 spots left in the Granddaddy of all Draft Tournaments, so if you want to join us in Canmore, get on it ASAP! 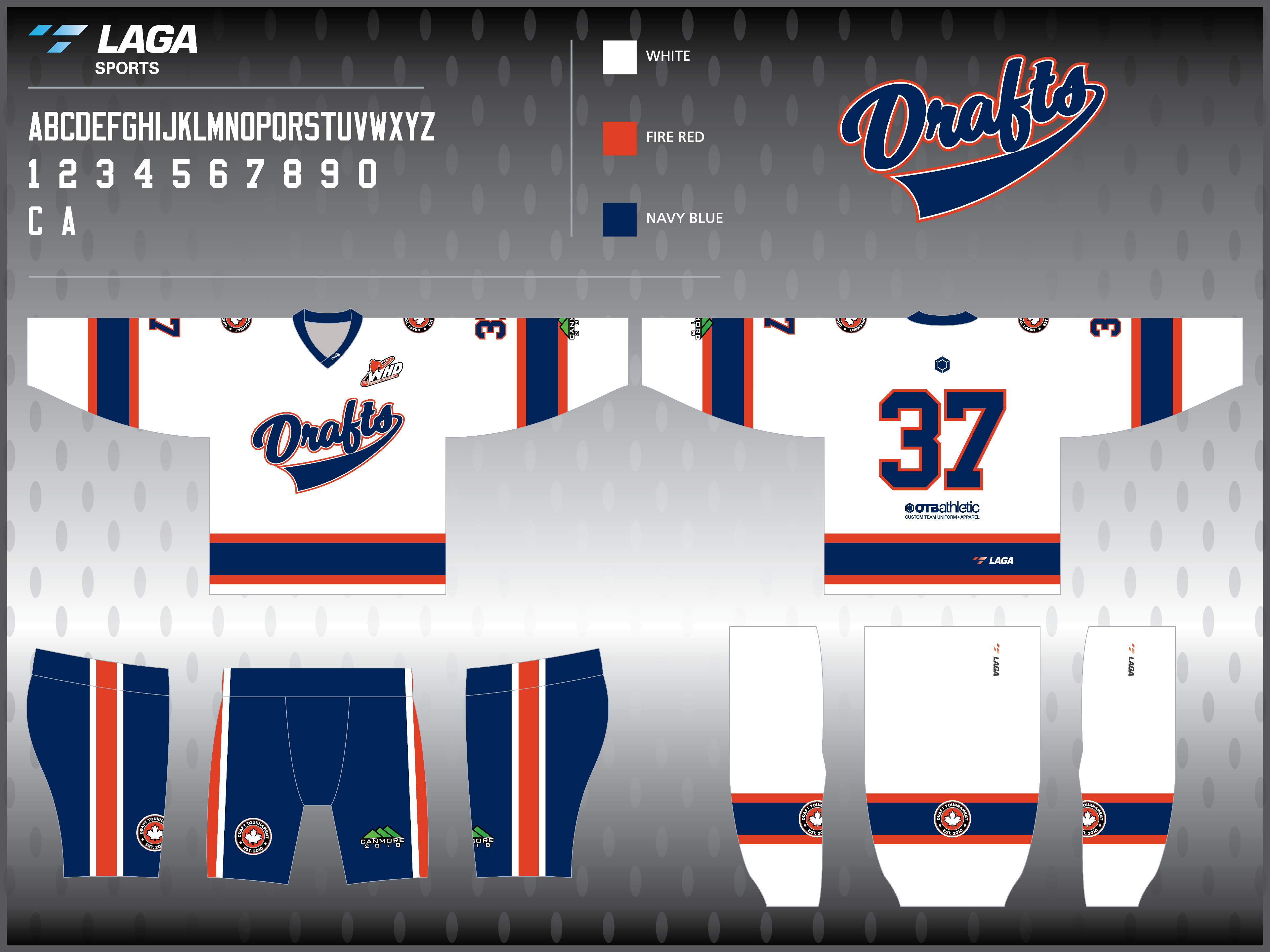