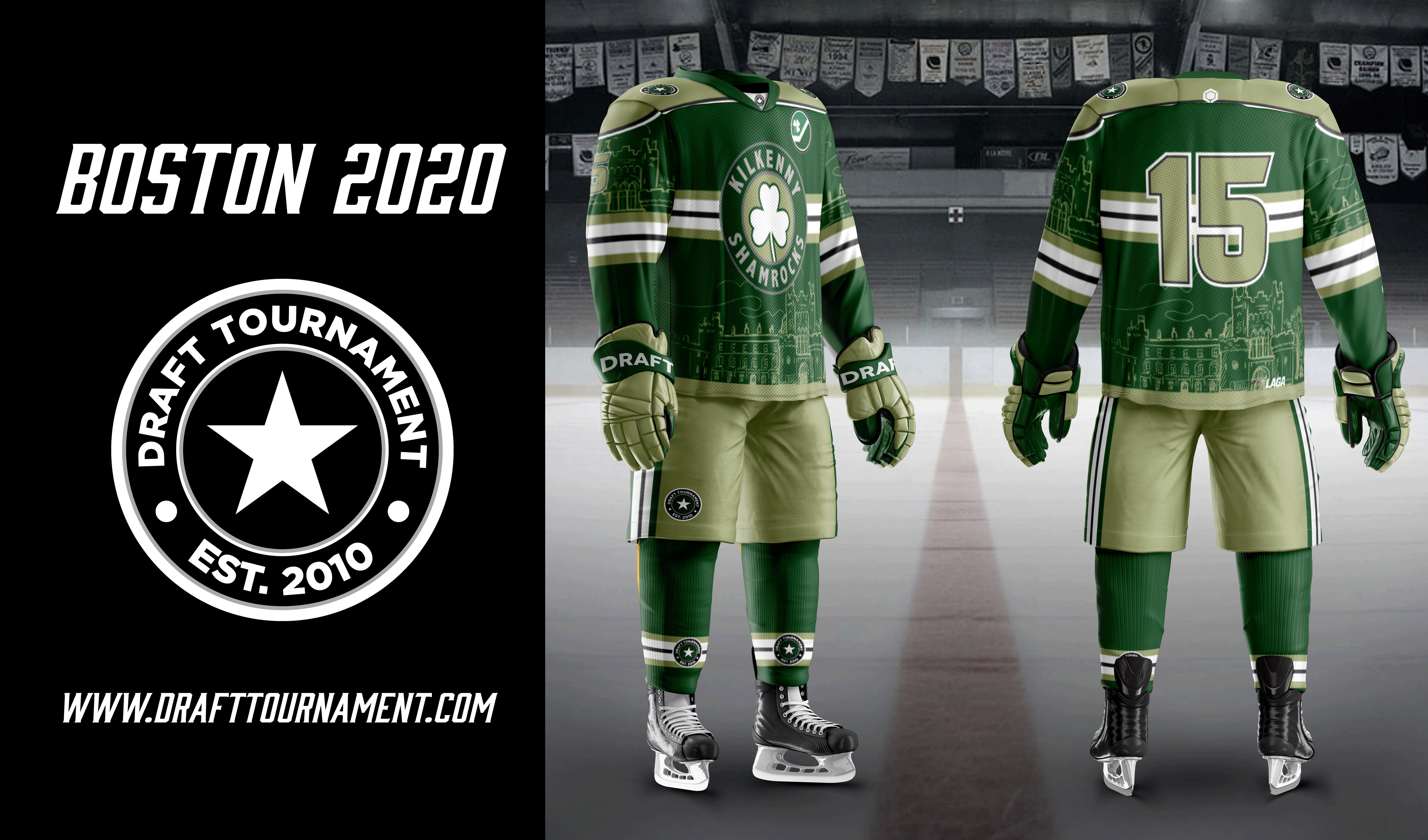 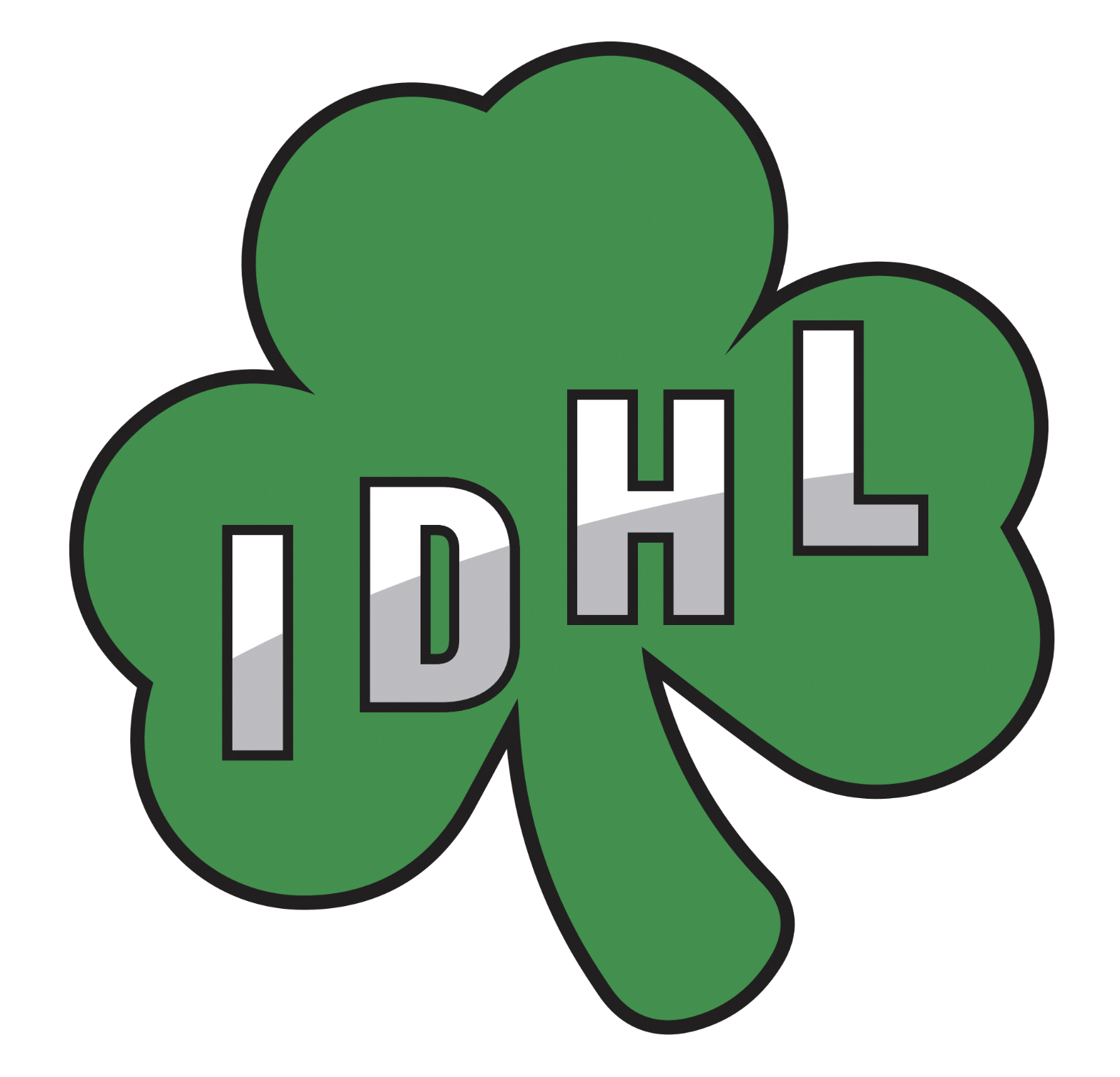 The fourth IDHL team in Boston is the Kilkenny Shamrocks! 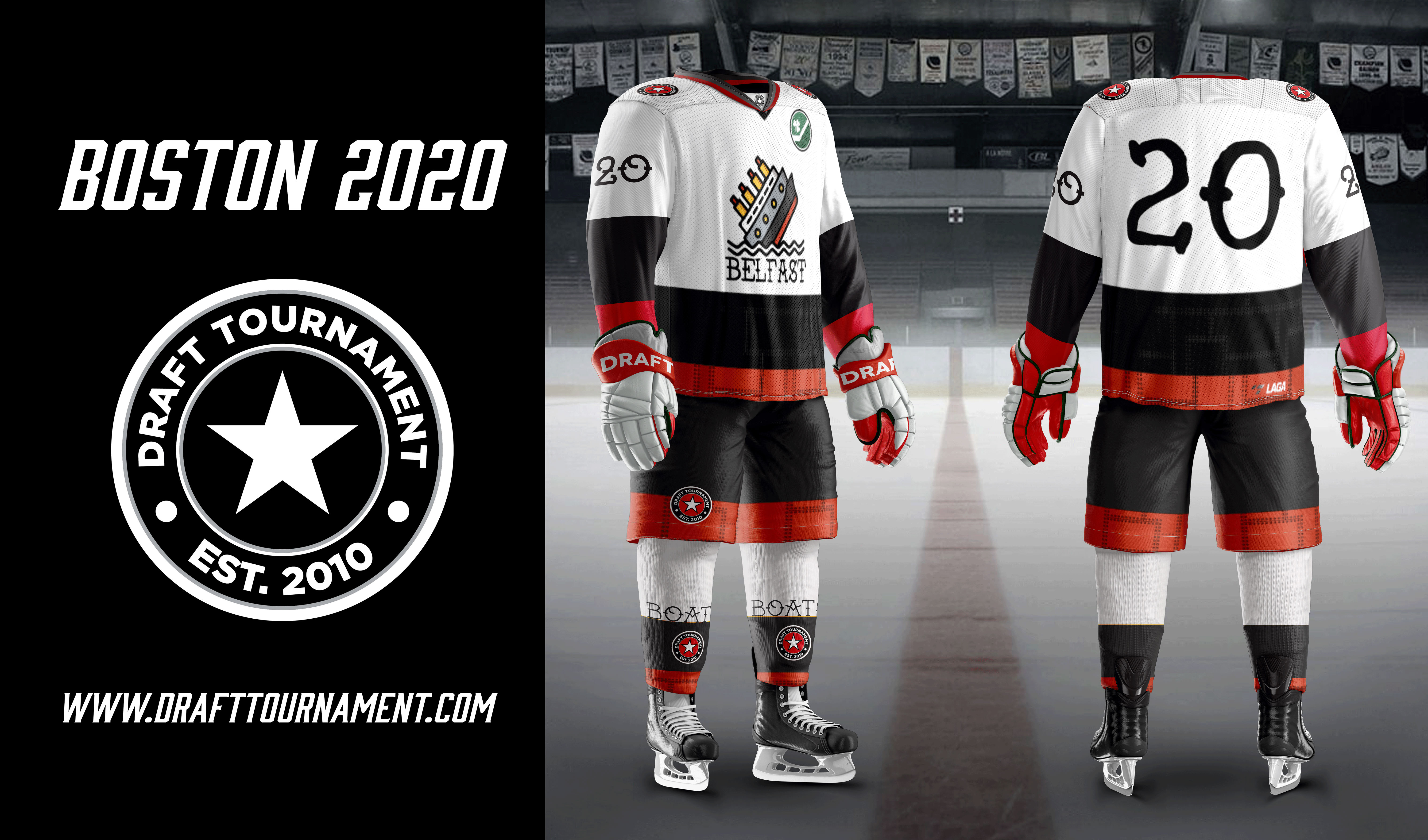 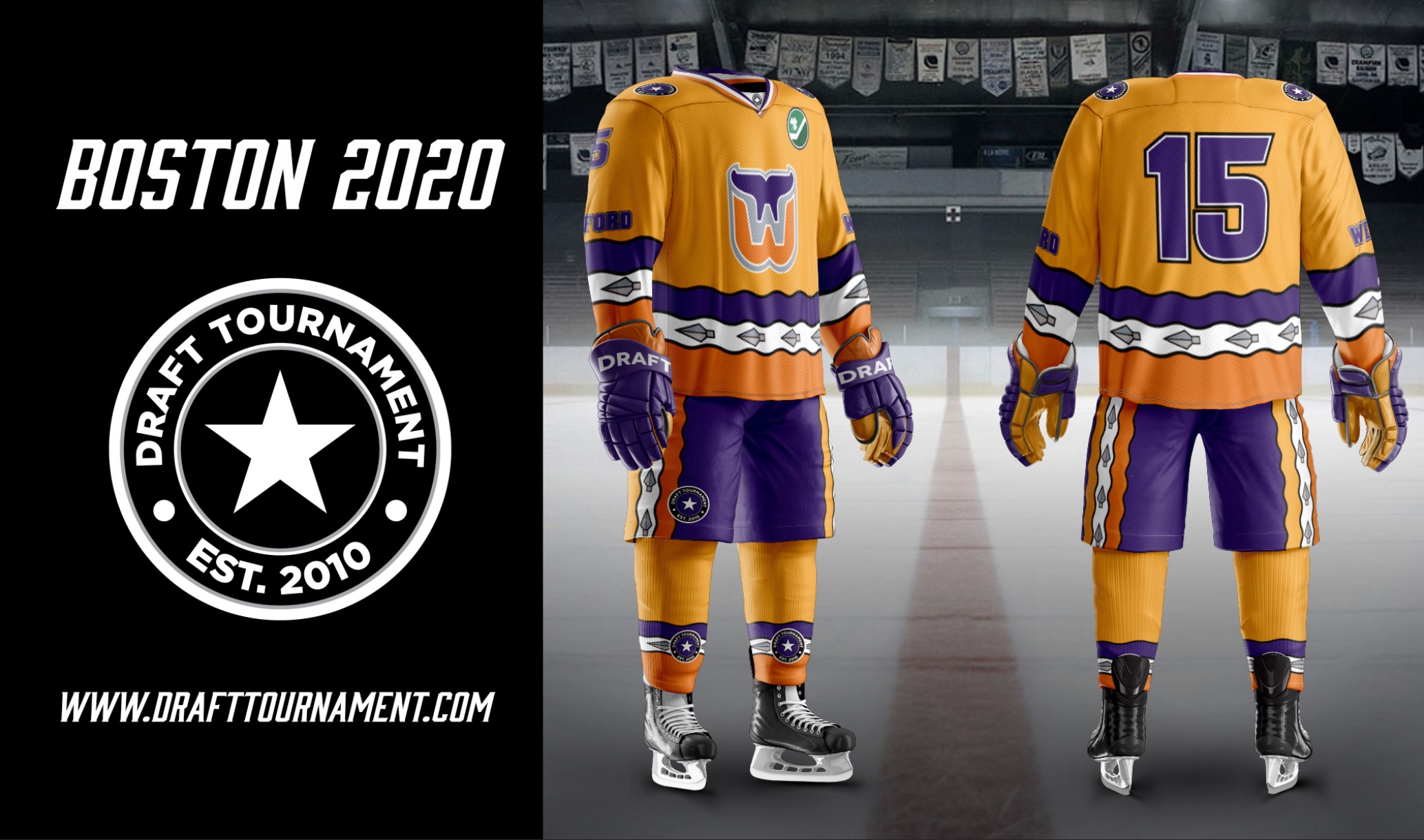